My ideas may be bad, but they are uniquely bad. feel free to not listen to me.

Want to see a unique boss concept? Check out The Chaos Immortal
Like stories? Well, I have a big one that I am constantly writing chapters for, so click the banner above, or Here for The Servant of Cthulhu
Check out my awesome Geometric Weaponry and Avatars!
This is just some stuff people made for me!
There are in the order oldest to most recent as you go down. 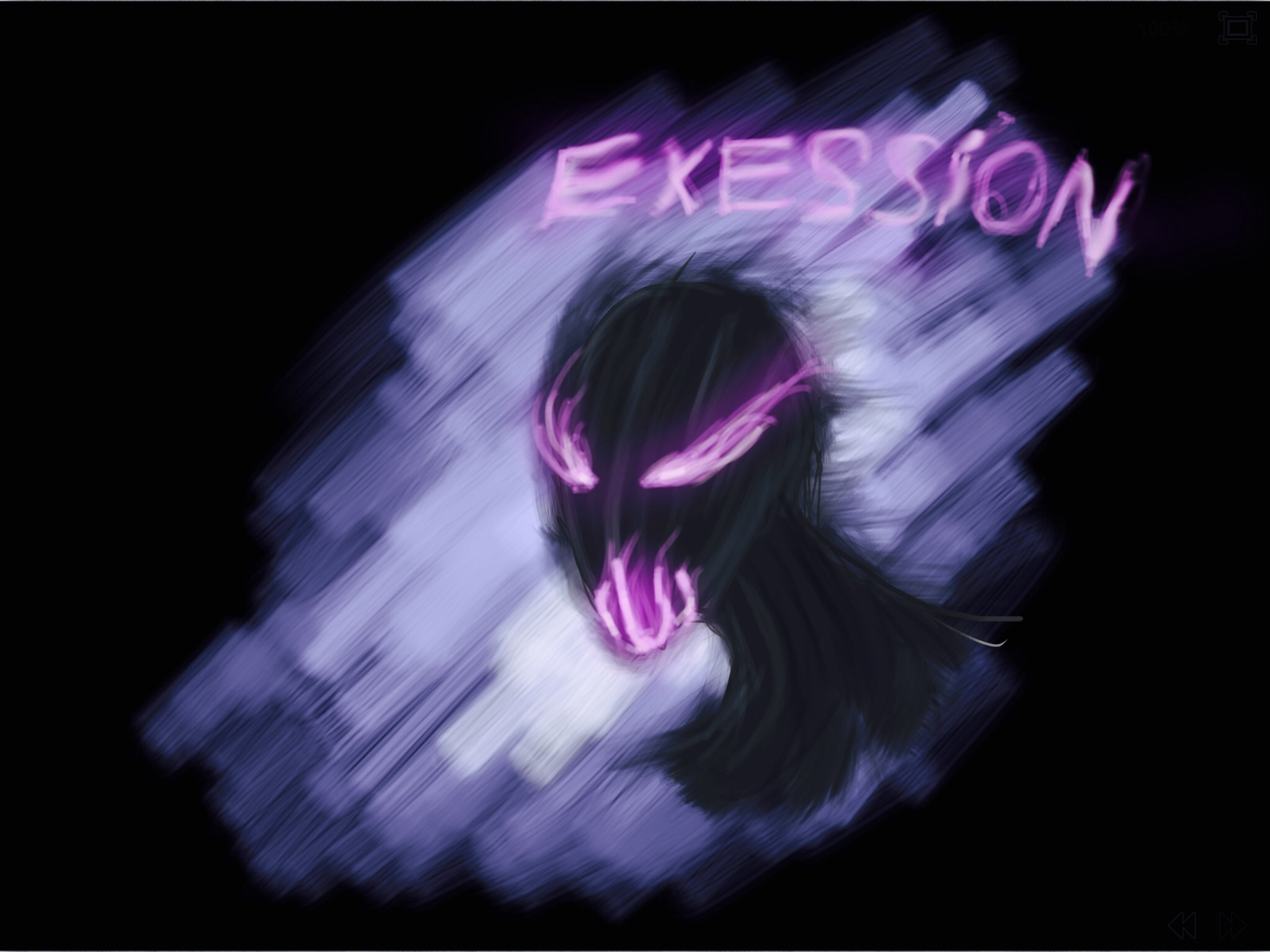 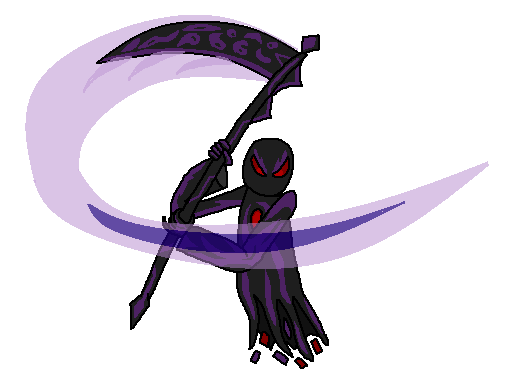 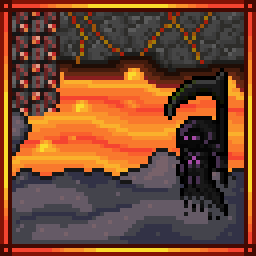 Awesome sprite made by Pinelord ^

This VVVVVV avatar dancing thing was made by Captain Vakota ^ Awesome sprite made by Corenality^

These 2 absolutely amazing avatars were made by Suweeka! ^ 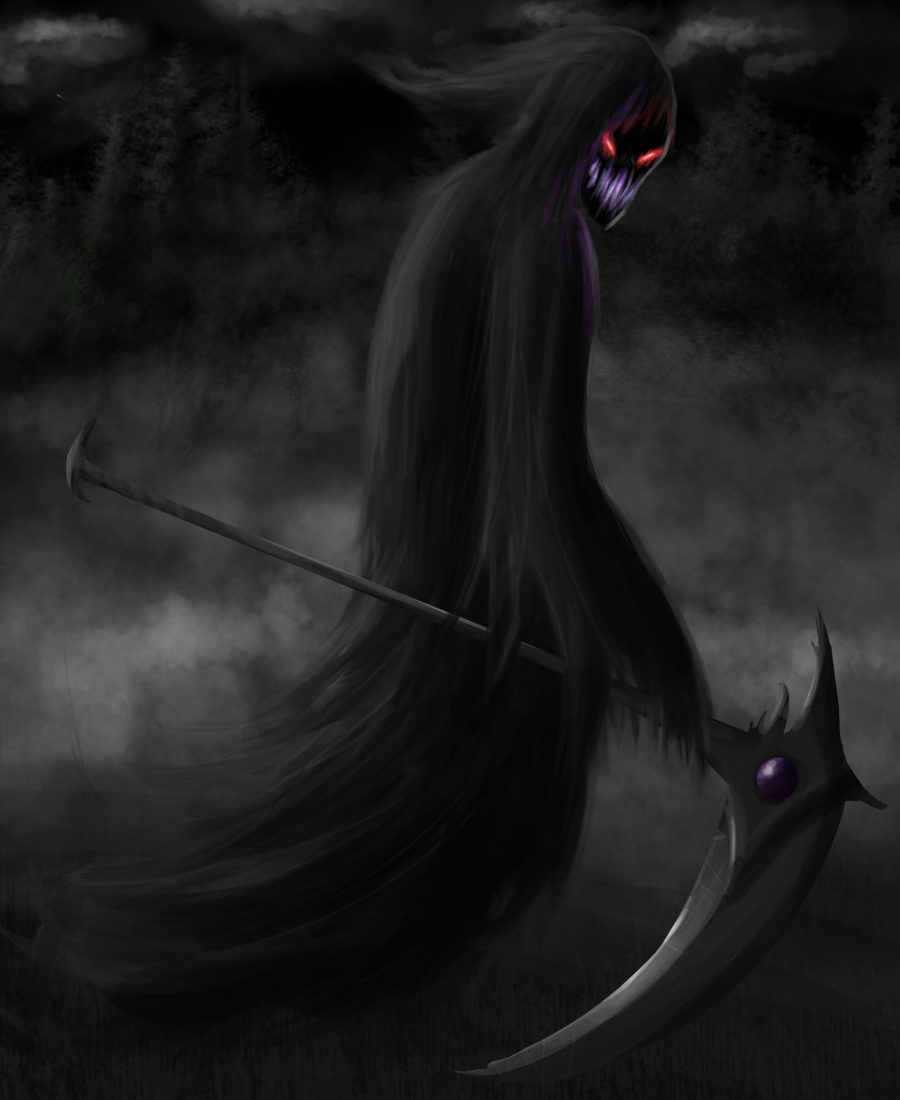 And, probably my favorite so far, a creepy version of Excession made by Esredeal! ^

Thanks, all of you, for the fantastic art!
This is a very unique instrument that my friend made, and we played in a school assembly. Be sure to watch this!
https://www.youtube.com/watch?v=2DGi2IP8teQ
I'm the short one. i hope you like the music! The instrument is a PVC Pipe Instrument.
@Haloboy01134 has this cool sprite thread you should check out!

Two mortals.
One time.
In a landscape
Far from sublime.
Heard from rumors
Of a mythical spring
A treacherous ploy
In one's head will ring.

So the fiend's idea hatched
Bringing the roof on him.
The false friend's malice
Sparked on a whim.
Of course with these acts,
The other's features were frayed
As his reborn form howled
That his debt must be payed.

Stuck in water
Trapped in a reflection
Popping up to observe those
giving the pool an inspection.
And one fateful day,
massing enough power
His shadow bloomed
Like an eldritch flower.
Hungry for blood.
And a purpose in life.
Of course his instincts
Making it full of strife.

He still haunts the earth
To this very day
From thousands of years ago
To find a purpose, if it may.
But being corrupted, of course?
That bit always shows.
For many have noticed his presence
As "An @excession of shadows."


Excession was a normal Terrarian. He and his friend had heard rumors of a corrupted spring that gave long life. When they arrived, Excession's friend betrayed him, and the battle that ensued left him under a pile of rubble. His friend then left him to die after he realized that the spring had been covered by the rubble, but Excession's arm was touching the water, and the power sustained him, but began to turn him into a demon.

Eventually, he gained enough power, and broke free. He found revenge and killed his friend.

Now, Excession is thousands of years old, and is looking for a way to once again be a human. He has to struggle to remain in control of himself, as the corrupt power that gives him long life and dark powers, threatens to overwhelm him. He fights for good, but he is running out of sanity... 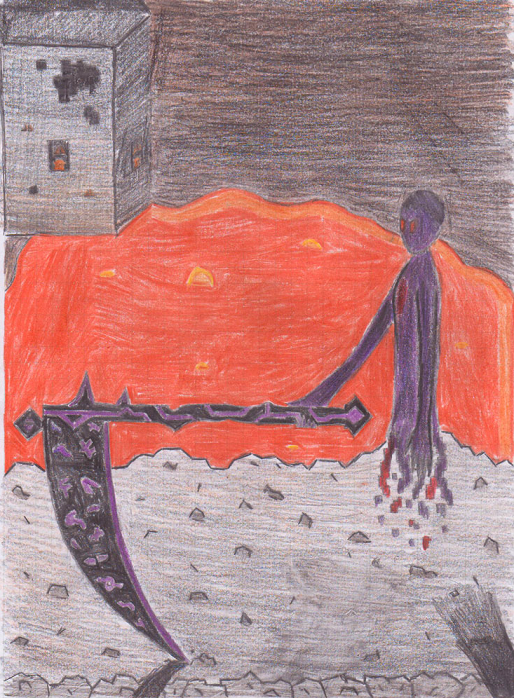