greedy milk
Program x SILENT aa
I am THE toxic sludge survivor!: The Last Post Wins!
Also, Join my RP. its about planes. at least try it, you might like it. OOC - Lethal Skies - Info, Lore, Applications, OOC chat, Rules, and yelling at Orifan1 thread
and join my other RP that is about hacking and hacking and yes OOC - H4CKN3T
AMA: Hi, im Orifan1. AMA. or Ask Program anything.
hey look its my discord tag: Owifan1#0531

Program is a clone of Ori who's genetic pattern has been altered to better suit his augments. using his augments, he is able to hack almost anything. on top of that, Program can also use his augments to manipulate something called the void. this, however, does come at a cost. what cost? Program's overuse of this ability has caused him to gain void insanity. a green ball that follows him, called the router yoyo, manages his connections. but, it can also be used as a weapon if needed. although, most of the time, Program will use his void abilities (which are very much like limbo's abilities) to fight. 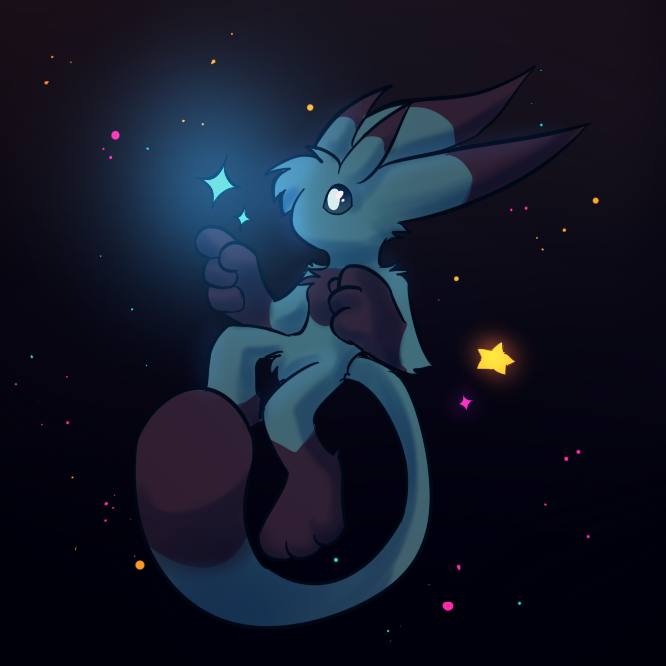 a flyboy by soul, an Avali by genes, Nosako is a lone avali who, well, as you would probably guess, really likes aircraft. after his pack died in the earthfall incident (how cliche, right?), nosako was left wandering the stars until he was captured and expiramented on by a faction he does not know the name of. he does suspect the occasus, though. but anyways, he spent 5 years in captivity. on the plus side, he somehow got eyesight that was acceptable enough to fly aircraft with. on the downside, he lost 5 years of his life to that place. every now and then, he checks the ruins of where earth used to be, searching for any of his pack's belongings. so far, the only thing he has found was an old selfie the 3 of them took on his first day working as a consultant for the protectorate's CoFFIn project. the organization he currently works for is the Allied Mercenary Forces 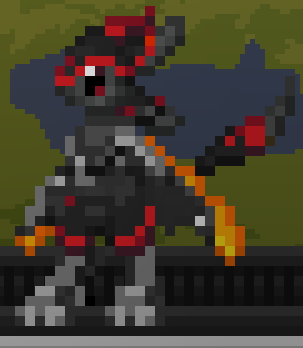 Axl is a tenno. he has a rather

posty approach to life, given that his Warframe, Mesa Prime, is one of the more powerful warframes.

"loosely stolen" refers to characters taken from other vidya that have enough headcannon slapped ontop of them that they may as well be OCs. "directly stolen" refers to characters with little to no headcanon slapped on top
although he may have a rough personality to get used to, Dart has a medical degree, which he used the knowledge he gained from earning it extensively during the new fresh's reign over the land. raw link because i have no idea how the img thing works: [/spoiler=appearance]