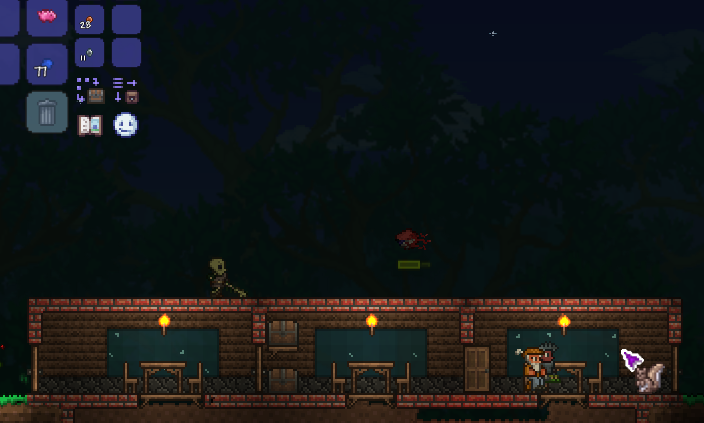 Just discovered an interesting bug/mechanic. I had my inventory open and forgot i had a squirrel on my cursor (picked up) and right clicked on the trader (wanted to sell it to him). Surprisingly, i sat on the traders lap (as seen in the screen attached).

I can confirm that using any item picked up on the cursor enables one to sit instead of invoking chat with the NPC. I have seen another topic where sometimes NPCs would sit on occupied by player or other NPCs chairs, with the explanation that they could do that rarely.

Is this behaviour to be able to do it manually also intentional? Not that i mind a bit of snuggling with the trader (or other NPCs)...
EDIT: After sitting down, i can put the item back into inventory and close it.
You must log in or register to reply here.
Share:
Facebook Twitter Reddit Pinterest Tumblr WhatsApp Email Share Link
Top Bottom