Digging Molecart incinsistency when using weapons, or just in general.

When using a weapon that changes your direction to where you are aiming, like Minishark for example, (that allows you to walk backwards) while using the Digging Molecart, some inconsitency happens.

While shooting, for example, left while moving right, you don't dig the wall, and the molecart turns around to match the player's position when it hits the wall 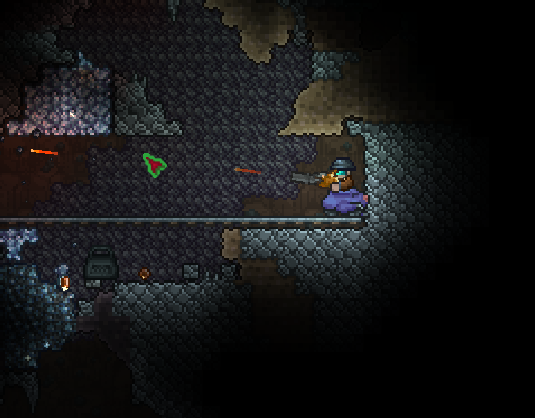 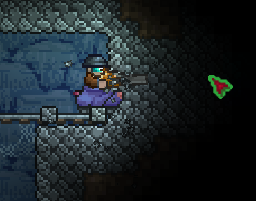 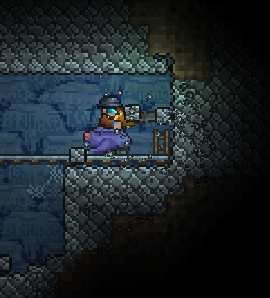 This also applies to holding the opposite direction to slow down the molecart(notice the sparks) if it happens to get near enough to blocks while slowing down, regardless of holding a weapon or not, since slowing down doesn't change which direction the player is facing, while you're still holding a direction to move in 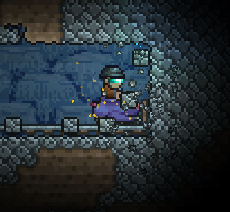 This doesn't happen if you are not holding down any buttons while you're moving towards a wall, however. (kind of difficult to convey on a still picture) 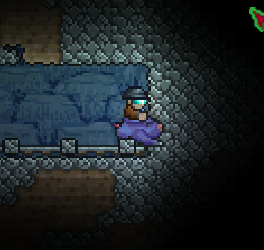 The screenshots have alt text telling which buttons I'm pressing, etc.
Thank you.
Edit: attachments seem to have my failed screenshot attempts, apologies