OOC Era of the Resurgence (OOC)

goodness gracious. Lin would either be quite uncomfortable around him or act towards him like everyone else she meets.

I’m all for it, but what I’m wondering is how he’ll act towards Lin. That’ll be fun. If he gets accepted, of course.

If. Remember, because Stan Lee didn't take D7D into account, he has literaly one weakness, and it's a very small one.

since spark is inactive to death. 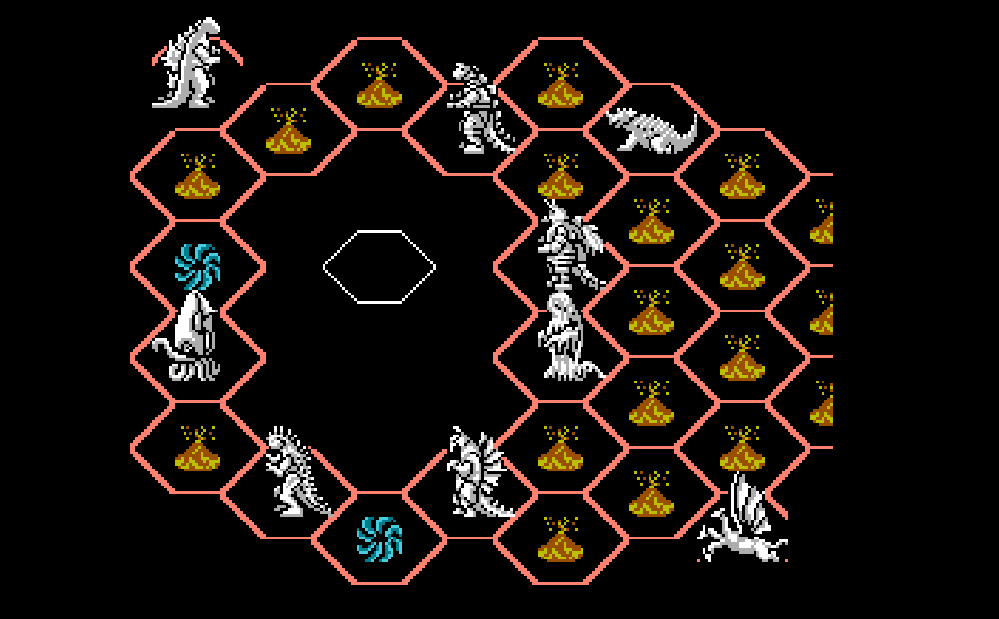 I don’t even know what that is

I don't use Rice a lot. Can I switch him for a different character? Sorry if this causes any trouble.

I don't even know who that is

I want to change him to a more combat oriented character so I can use my second character more.

i mean........the rp is still inactive due to spark's inactiveness

ok here goes (my character to replace Rice):
Name: Tolerant
Age: 15
Species: Human
Gender: Girl
Quirks/Pros: She's really nice. Everyone likes her, to the point where she can manipulate people's decisions. Comes off a little strange the first time you meet her. Very protective of her friends. Knows many languages so she can be nice to everyone.
Flaws/Cons: She can lose her temper and go pretty psycho when things go wrong. She always believes in the best of people and almost never fight unless she has to.
Personality: Very protective of her friends and allies. Very nice to people and they like her for it.
Backstory: Tolerant is the true princess. She used to be nice to everyone all the time and never lose her temper. However, one day, a shapeshifting nebulan monster came and usurped her. Everyone accepted the shapeshifter as the princess and Tolerant became very angry. The npcs and the Terrarian banished her to the hallow. She started training with her swordfighting so she could make all the nebulans regret the day they came to Terraria. She hates the npcs and the Terrarian for casting her out and likes the hallow because they sheltered her and helped train her.
Equipment: Two crystal katanas, control over crystal shards.
Last edited: Nov 25, 2020

I might add Esther without her Pokémon and with a slightly different personality, because Zorua is still very much missing.

with her age, and nobody can guarantee you'll actually be able to manipulate people on the dime, but for now you are accepted. Your character has some serious backstory potential.

Foraging Slime said:
You might have a pain in the

with her age, and nobody can guarantee you'll actually be able to manipulate people on the dime, but for now you are accepted. Your character has some serious backstory potential.
Click to expand...

(oh you can accept too? I thought I had to wait for Spark. Nice.)

Battle theme for Tolerant (since everyone is doing it.)

are you calling Aqua a literal fish