Spore, Darkspore, and Ratchet and Clank.

-Roblox (go ahead, kill me)

Haunting Ground
Resident Evil
Soul Reaver
The Last Of Us

Vulpes Inculta said:
Mine are:

YUS! Nearly the exact same for me

That's all I can remember right now.

I do love Nintendo game, but sadly... 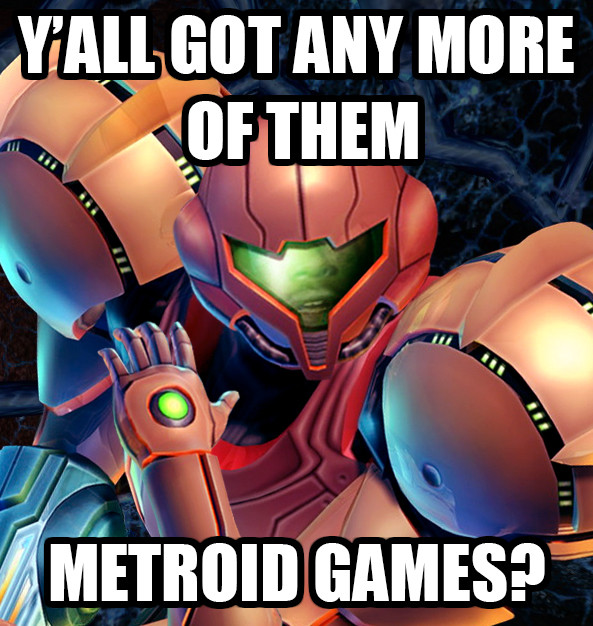 Here are my favourite games; Rating goes from Favourite to Like.
Bonus: Call of Duty: Modern Warfare 3. It's the only COD game where it's multiplayer was enjoyable. Mw2 was second.

My favorite game in the world is Toy Commander. It's a classic title for the short-lived Dreamcast. I grew up with it. I used to play it day and night, and now I play it on the only emulator I've ever had.
Other wonderful games include Sonic Adventure/2, Paper Mario, Zelda and Pokemon.

PS4: #1 so far is Shadows of Mordor/Farcry4/Blackflag/Last of Us

Dunno those came to head right now c: but I "eat" everything

4. Terraria, I don't think I need a description

5. Legend of Zelda Majora's Mask, I like how unique it is, and I love the masks

6. The Binding of Isaac: Rebirth, a game I suck at but can offer loads of fun

7. Animal Crossing: New Leaf, it's fun being a greedy aristocrat of a mayor making your town dope and watching your wealth grow until your favorite villagers move away and are replaced with ones that you hate that will NEVER MOVE OUT. Also, it's a prettied-up OCD discoverer.

8. Lego Marvel: Superheroes, it's a game I play when I just want to have some fun. Good grephicks and is all-around fun.

9. Megaman Battle Network 3/6, both are fun games although kind of obscure, but I enjoy them. Cool battle system and anybody that played the old NES Megamans might see some familiar faces.

10. Bravely Default, good JRPG and I love its job system. The combos you can do are cool, but it suffers from repetition at the end IMO.

Now that I made a list, it's time to remember a billion other games I should have included but didn't.​

Ecna said:
4. Terraria, I don't think I need a description
Click to expand...

Halo, FFXIII series, FFXIV, Destiny has managed to get a hold in my heart even though I dislike most aspects of it, and Dark Souls even though PvP is dead now.

Staff member
Moderator
It seems like a good mix of old games I've known for forever and some newer ones I've played.

[Not sorted]
That's about it I think.

Legend of Zelda: A Link to the Past
Heroes of Might and Magic 3 (Complete)
Dungeon Keeper 2
Borderlands 2
The Elder Scrolls: Skyrim
Minecraft (Modded)

Aley The Ale Fairy said:
-Roblox (go ahead, kill me)
Click to expand...

Roblox gameplay and community have gotten better a little bit, but the moderation team is still bad.

So many games here I haven't played, I feel like a scrub.

-Left 4 Dead (Both games)
-Geometry Dash
-Shovel Knight
-All Mario games except for Super Mario Bros. 2
-Zoo Tycoon
-Rollercoaster Tycoon, first major game I played in my life. (5 years old)
-Every Call of Duty game Black Ops 2 and under (Except WaW)
-A really cool game called Airarret
-I enjoyed Gears of War a lot.
-Five Nights at Freddy's 1 and 2 were pretty fun, but anything after that was a flop.
-Binding of Isaac: Rebirth