ThunderPheonix said:
I'm a Mario kart champion. If dare cross paths with me, you are sure to get demolished.
Click to expand...

RACE ME!!! (I don't have internet on my wii so not literaly, but I'm really good at the game and I still play Mario Kart Wii.

Div101 said:
I was playing terraria, when i made a new world to get lizhard traps. I had gone THE EXACT OPPOSITE DIRECTION OF THE JUNGLE, and a random Queen Bee Spawned for no reason.
Click to expand...

So, when I was maybe 5-6 years old, I started playing Minecraft. I was young, and didn't know much, so here are some things I thought were true...
1. Putting end portals on a mushroom would spawn the ender dragon
2. All the knocked down trees were Herobrine looking for me
3. Or, even worse, it was the ender dragon
I was really gullible as a kid...

So, I was playing Unturned, and I had just started out. I spawned really close to a town, and snuck past all the zombies in the area. I saw a docked boat, and had picked up a load of good stuff, and was way too confident for having just started. I decided to get really close to one of them, and all of a sudden, just as I was thinking that I was basically invisible, the zombie started attacking me.

That happens to me too. After I got the rod of discord, I went to another word and spawned underground 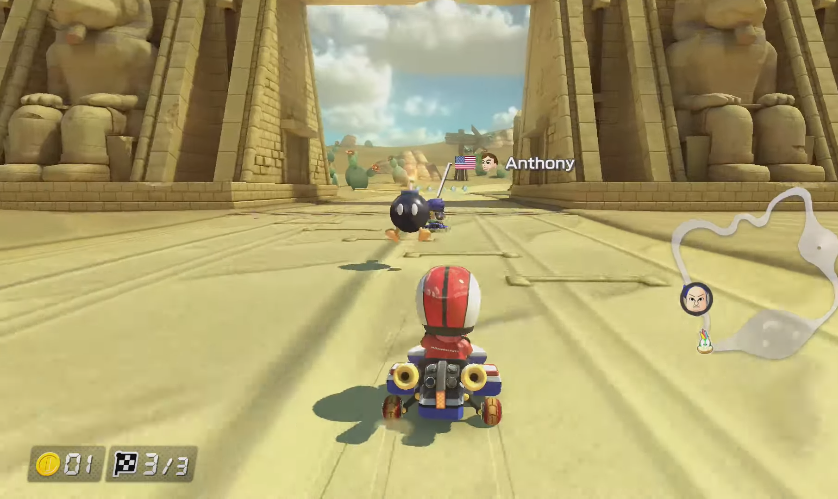 I don’t have the photos (sadly)
1 I was playing Skyrim and I look up like you do to check for dragons and see A FLYING MAMMOTH. Listen again. A. FLYING. MAMMOTH.
2. I was at one of my houses is Skyrim and like usual, enemies appear- but wait- where are they? they spawned inside my house. If you have never played Skyrim, you would not know how normal that is
(when I say inside, I mean on the normal map with them inside your house, not inside-inside the house :/)

Another moment that proceeds unfortunate events 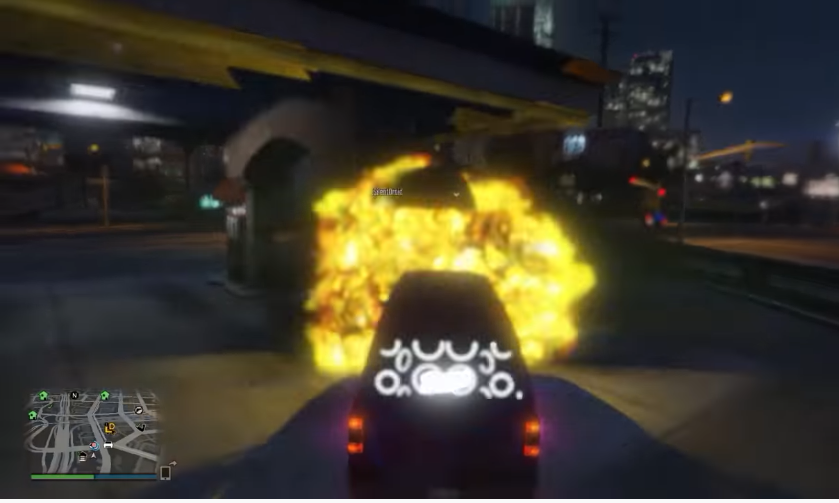 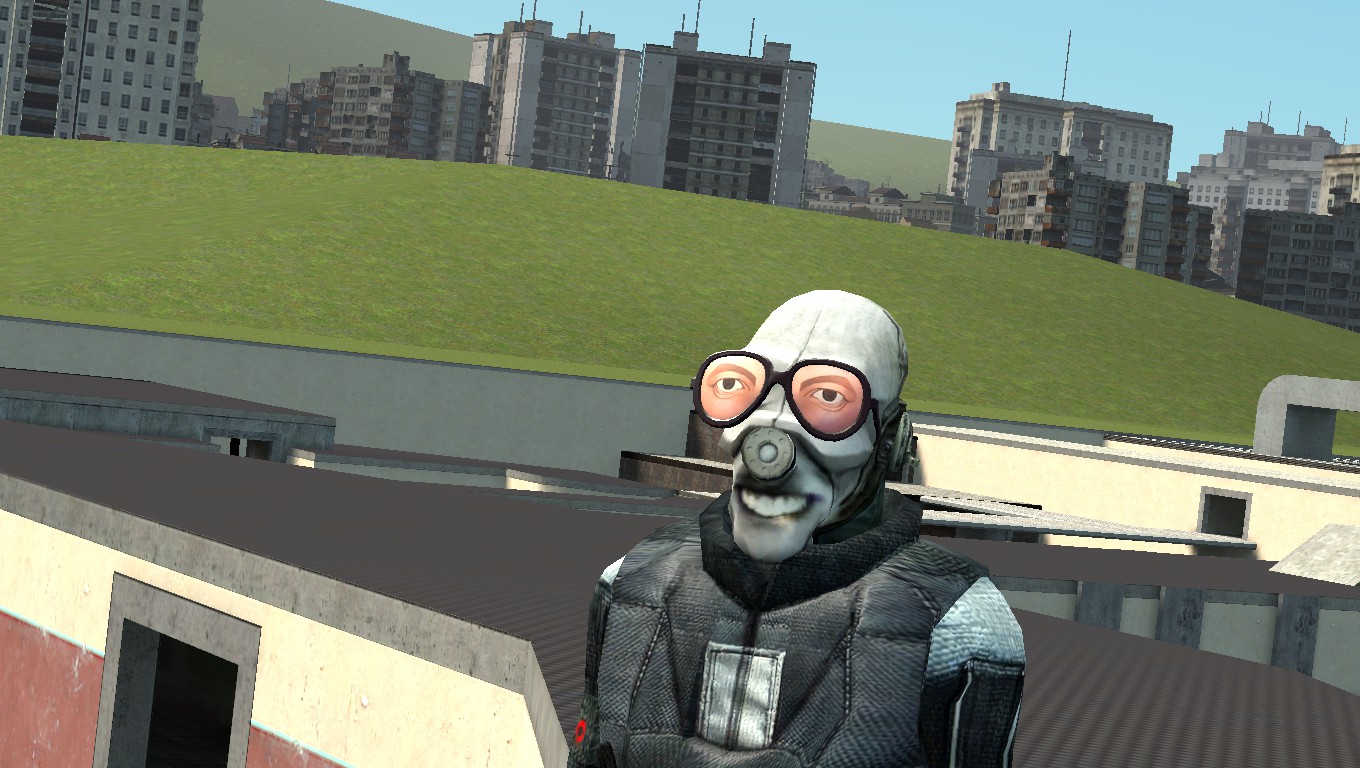 Ganransu said:
When my brothers and I managed to kill moon lord by accident when a spare boulder from our arena fell on his heart and killed us at the same time
Click to expand...

Did he moon lord teleport away or did you guys still get the loot?

ThunderPheonix said:
I'm a Mario kart champion. If dare cross paths with me, you are sure to get demolished.
When My brother and I were younger, we played Mario Kart Wii together. Just when he was about to win the race, I would always quit the game right before he finished.
He has never forgiven me since.

Bonus Story! A few months ago, I played Mario Kart 8 Delux, (SNES Rainbow Road) when I got knocked over the track on the last lap. Someone passed me, laughed at me, and turned the last corner. Well, unlucky for him, I had a bomb. I threw it forward (KOBE), which hit the thwomp, blew up, and made the guy spin out. I passed him and won the race.
I was dying of laughter at the end of it. You can't write that

Oh really I challenge you because I'm equally and maybe even better hehe btw have you ever been on national lb for any mk games and tracks (don't have internet for it)
Last edited: Apr 28, 2020

Welp,i died in hardcore because of my friend playing with dinamite.

Digitus99 said:
Welp,i died in hardcore because of my friend playing with dinamite.
Click to expand...

Cool,we are two.
My friend:Oh,look all those dynamites like boom boom boom!
Me:Be careful...
My friendthrows one close of the house i was in he throwed 5 of those because he wanted to rebuild that house.
Me:Im dead,stop shooting.
(coffin dance meme xd)

Lol how far in were u

two dynamites broke the ceiling, and the second floor, the others gave me good night.

Brings back memories of all the times I've been blown up

Digitus99 said:
Welp,i died in hardcore because of my friend playing with dinamite.
Click to expand...