"Welcome to Innovation Labs, the most advanced tech on earth."
"Doesn't look advanced."
"What did you just say?"

Innovation Labs was once the most advanced tech on earth.
It was like this for 10 years straight, and it would never change.
But one day...
Someone broke into the facility...
And was trying to steal the mutator. Unfortunately...

He was in the mutator.
We accidentally mutated him...wait, we didn't. Babygoo did. He's the new intern. ..or something.
So, he became a mutated monstrosity. Then, guess what? He went to the core.
Next thing you know....
Welll...
It was a meltdown.
So all our powerful and small nanobots rebuilt the facility.
And then....a group of people somehow got in...
And this is the story of what they did. 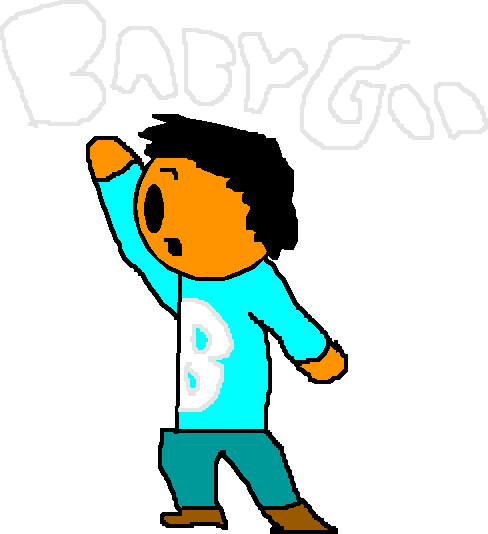 Obviously, in a group, there's always that one who either ruins everything or
fixes it. Babygoo is basically that one. Whenever he tries to help the team, he
may as well

everything up. Sometimes, you have to depend on him, even though
he's a total nutjob. 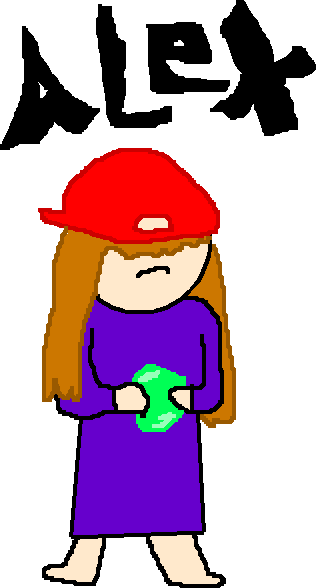 Alex...she's kind of mysterious. No one knows anything about her, and the ones
who do know stuff about her won't have anything good to tell. Anyone she's encountered
is dead, but sometimes she can spare someone. She's basically the smart one. 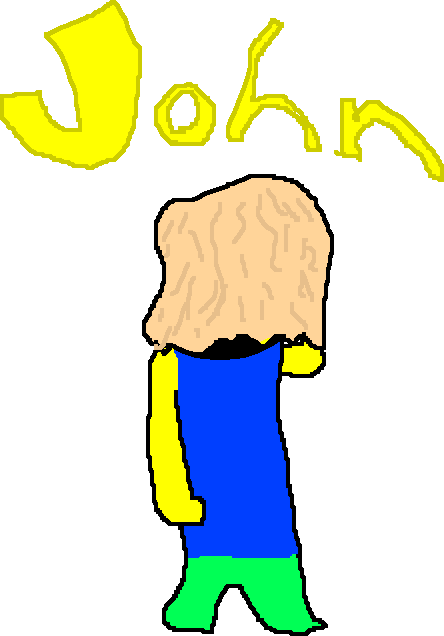 John The Noob. He never talks, or shows his face, but he does
try to be helpful. Since he always wears that bag on his head,
he always slams into walls and doesn't know where he is and bonks his
head on something or... well, who knows. If he were to take off
the bag, he wouldn't bash into walls and he would be safe!
We would all be safe...right? 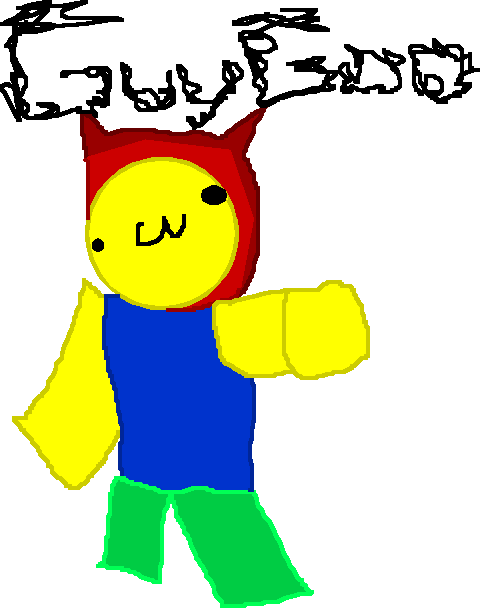 ...well, not all of us are safe. GuyGoo....he kills noobs. Sometimes
he may spare some, like John, but don't ever think he'll
spare a bacon hair. If you're a noob yourself, this guy may
cause a bit of trouble to you. Maybe not. After all, his IQ is very low. He
doesn't know the difference between a waffle and a pancake. So..
don't ask him for help. 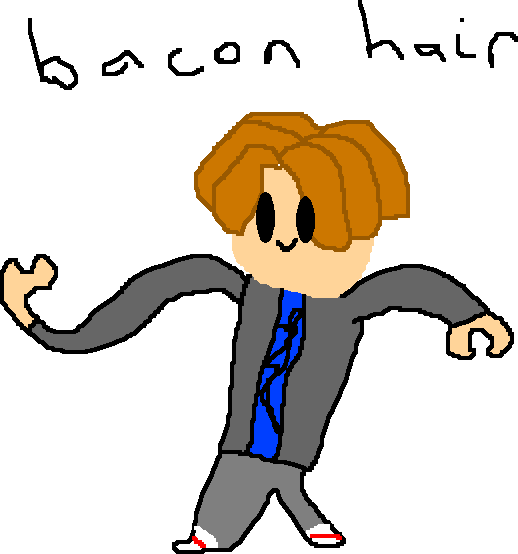 Whenever a group of people go somewhere, there's always a bacon hair
that somehow gets lodged in there when they're going there. Maybe three.
Maybe five. Maybe ten. Either way, he'll just come in at random
moments and do something wrong. After all, he's a bacon hair.
(WIP)

Babygoo: "Now that we are in the lab, what next? I dunno. Do you?"
Everyone is gone but Babygoo.
Babygoo: "...hello? Anyone? ..eh, I'll go look for 'em."
He found a vent.
Babygoo: "Maybe they are up in there? Hm."
He went in the vent and started crawling around.
Babygoo: "Where could they be..."
Alex and John were at the core. Meanwhile, Guygoo was in the food lab, making and eating food.
Babygoo: "Ugh, it's been minutes! Where are they?"
He felt the air getting hotter.
Babygoo: "....is it just me or did someone turn the temperature three degrees too high?"

Meanwhile at the core..

."
He went out of the room, into the crossed hallways.
The zombie followed him.
For some reason, John thought of it as not a zombie...but a mutated human.
Alex didn't think anything of it. Just some plain old zombie, she thought.
Then there was rattling.
Alex: "Uh....what's that?"
There was a faint voice.
???: "

-"
Alex: "What's going on?"
The rattling grew louder.
John: *surprised mumble*
It grew louder and louder.
Finally, a vent cover popped off, and guess what came out.
SLAM!
Babygoo: "

, where am I..."
He had landed in the middle of the crossed hallways, right next to the portal room.
Babygoo: "Huh? Anyone in there?"
He banged the door. Something responded, but he was not sure what it was.
It also banged the door.
He remembered.

While in the vents, he heard something sounding like a zombie mutant.

He slowly backed away, then ran to the core without even knowing.
The door opened, and John and Alex watched as he flopped across the floor.
Babygoo: "