Hello and welcome to this mods forum. this mod has been made by well me lich king and I know what you maybe thinking, "didn't this guy fail at making 2 other mods just so he can make video games" well first things first yes I quit on other mods and second I no longer want to make video games I want to animate I'm just doing this for fun. anyway back to the mod, this mod is just a content mod and it will include a few bosses, enemies, weapons to kill things, and more. now with this forum, I will not put down the bosses or future biomes and features but I will have snapshots so yea, but I will have one spoiler so yea. also I will have a percentage of when I will post it so better watch it hehe(I don't know why I put down hehe ._.).


this isn't a really good spoiler but I will update a bunch of the events like rain, goblin army, etc. also I add a boss to the sandstorm and blizzard. Update: the reason for no updates was because I was taking a break to play terraria 1.4, but now I am back to work, and in the future I will have another screenshot 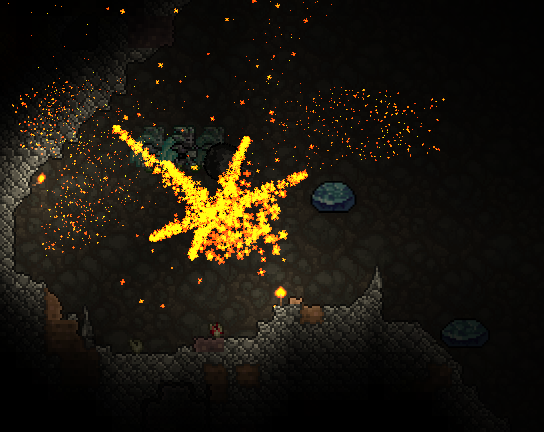 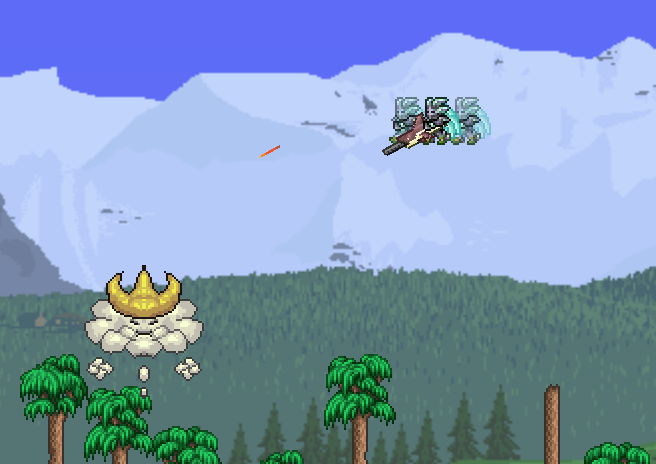 i guess it has been a while since a spoiler.... uhhhh there's gonna be 3 bosses(well maybe ) in the release, also ignore the part i want to be an animator, i changed my mind back to game making(idk why i put this here but i wanted to...)