How did you create wave banks? I've tried tons and tons of times but i don't know a program to use on it

RC3432 said:
How did you create wave banks? I've tried tons and tons of times but i don't know a program to use on it
Click to expand...

I love this texture pack.
D

It's the Hearth of Ender, the final boss from MC Dungeons, and actualy it replaces Empress of light.
D

The black border around the trees seems a bit unnatural, but otherwise very nice.

After more than a month since our last spoiler I present you a thing I made to celebrate the new year, of course i posted it on the discord server that day but I'm posting it here too! 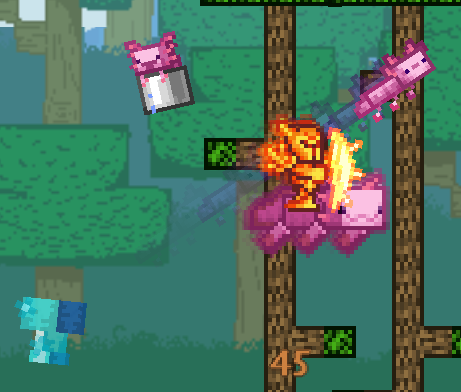 Now you can take them on your journey!
B

Can you Update now please

Hello people! After some time we're back to share to the people on the forums some new spoilers, well, A BIG PACK OF SPOILERS! Maybe you're not aware but we're getting closer and closer to releasing this update!

PETS AND MOUNTS!
Most of the mastermode pets are done, including the cute prince and princess slime, a cute bee, the spooky baby skeletron head, Archie and the Baby Ghast from Minecraft Dungeons and... REUBEN???
There's also mounts!, you may have seen the Ghast mount and the axolotl mount before but we also made 5 other mounts incluiding a Goat Skeleton, a BEEG

mount, slimy mounts for the King and Queen Slime and a mount of an... ender.. horse?

The state of the bosses!
Yeah, yeah, but what about the bosses and that stuff? you may ask. Certainly like a month ago we finished most of the bosses of the game for this update. Certainly Plantera was a pain for 3 of us and we did a complete overhaul to the trio of mechs, but what's a mech in a world like minecraft, there's nothing cybernetic like stuff, or is it? 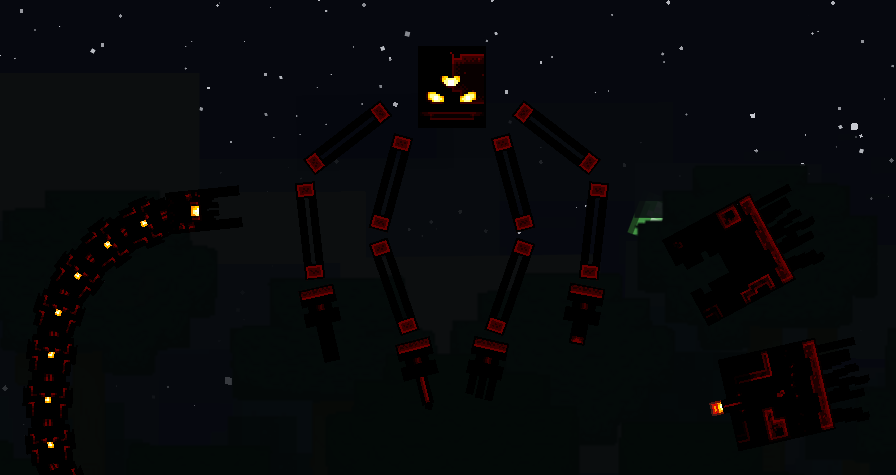 Of course not everything is secret! ...or is it??
OKAY seriuosly, here is a compilation of various stuff from enemies, critters and some bosses re-resprites! 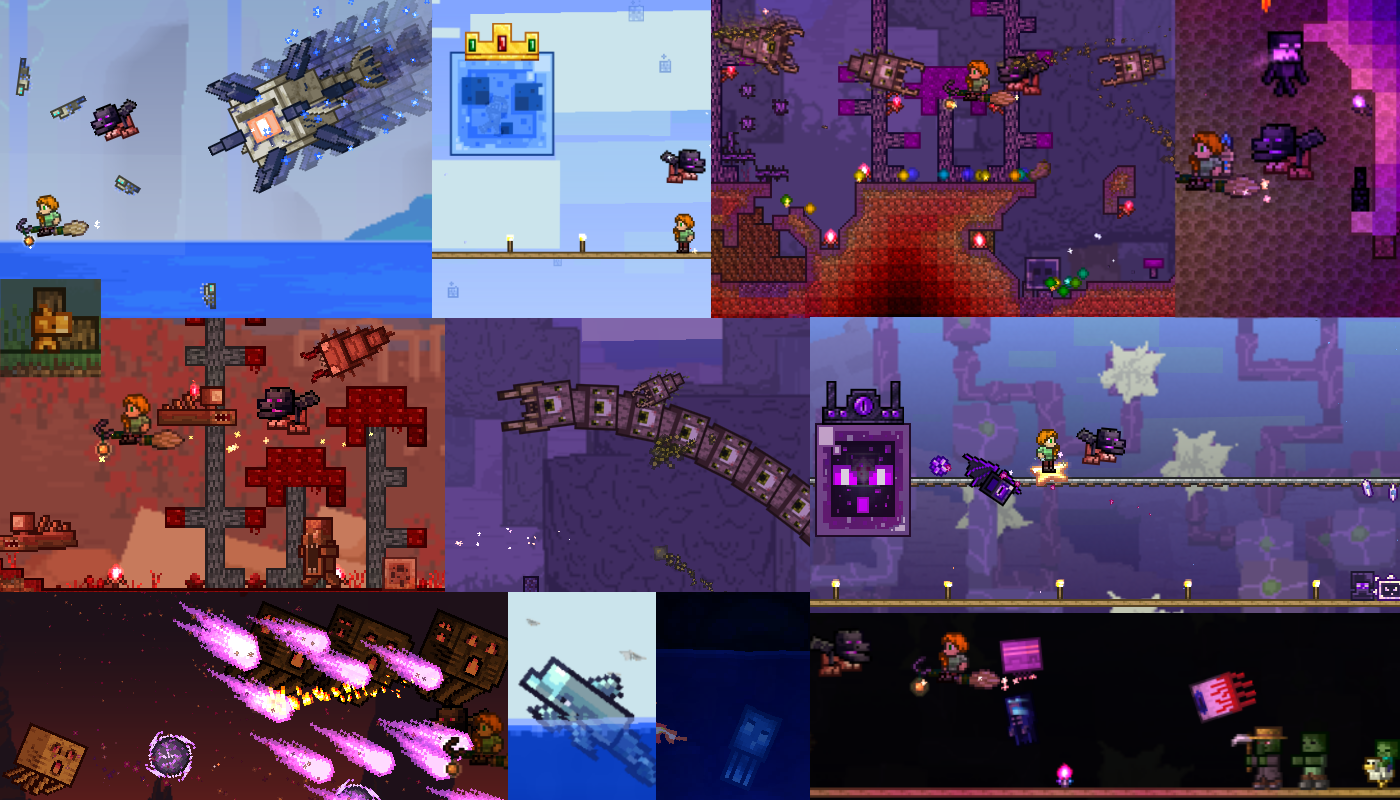 That's the end of this post!
Remember, if you're hungry for more spoilers, info about the progress of the pack, or you just want to suggest something or collaborate in any way you can check our discord server.
Last edited: Feb 26, 2021
B

Something lingers in the darkness of the hardmode caves, are you prepared for this new challenger?

I know! it's a warden.but waht's it gonna replace?
B