Mythical Beasts & Where to Farm Them: Exploring Terraria's Bestiary

Also sorting by kill count would be pretty neat.
Last edited: May 8, 2020

u are complaying over a 24x16 pixelart calm down

Lizardpeople was already a thing. This isn't like anything revolutionarily changing to the game lol.

daaaang this is gonna be epic

If there are 520 mobs in the new update, then how many are there now.

And you make 100% the bestiary you get a new achievements?

As someone who like to read up on these types of things, this is a great addition!

Smh why can't i have these ''features'' the zoologist has?

When you kill the guide in 1.4 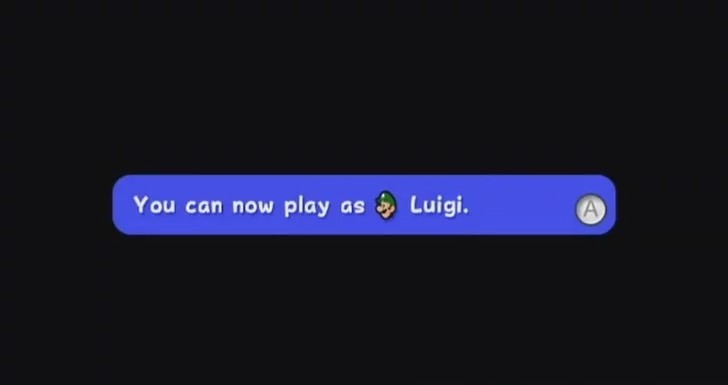 Re-Logic, you gave the guide a 100% drop rate for the green hat, so you should have expected this

Muffyli said:
If there are 520 mobs in the new update, then how many are there now.
Click to expand...

guys #13 in the bestiary is a new NPC

First Boss said:
Re-Logic, you gave the guide a 100% drop rate for the green hat, so you should have expected this
Click to expand...

Vasxus said:
IIRC it's a 100% drop BUT only if named Andrew
Click to expand...

Did you see my post above the one you quoted?

If you look at the beastiary, until the 33rd, all visible are NPC's. Terraria has 26 NPC's at the moment. The Golfer and the Zoo-NPC are present. Means there are 28. Until 33 it is invisible if it could be an NPC. So that means there must be at least three more NPC's, to get it to 31. but maybe there are 2 more NPC's too. And the NPC's at the end aren't any that house. So there might be new NPC's, that are travelling around the world. Or maybe more.

So many people complaining about the Zoologist just because she's an antropomorphised animal... I mean, we already have a literally half-nude nature spirit (Dryad), a humanoid lizard witch doctor, a humanoid fungus and even a cyborg... She doesn't feel so out of the ordinary for Terraria.