Here is some background info:

So this is the second time I've ever played Terraria - the first time I was unable to pass the Skeletron boss (because it was on expert mode and I was a beginner). But now I am up to the Wall of Flesh. After building an NPC house near the edge of the underworld, I got the guide to move in. When I was about to drop the doll into the lava, the magma slime came so I killed it, forgetting it would burst into lava. The lava killed the guide before I could summon the Wall of Flesh.

Here is the issue:

After that, the guide wouldn't respawn at all (no goblin gang, no events, no corruption, valid house). I have tried everything but the thing it the guide is now removed from my housing list (see image1, my full housing list) so I can't even occupy a house with the Guide.
Furthermore, I did a test with the merchant by assigning him in the same house and pushing him into the lava and just like the guide he died, would not respawn and was removed from my housing list forever.

I also tested with the nurse and it is the same result: as soon as they die (only in the underworld), they will not respawn and will be removed from my housing list.
Because of this, I cannot progress as I need the guide to get to hardmode.
Can you please help?

Could you attach a screenshot of the house problem?
On PC you can take screenshots with PRT|SC or press F1 to open Camera Mode
A

What do you mean?
A

Here is the house. As you see, it is in the underworld. It is near the edge of the world. 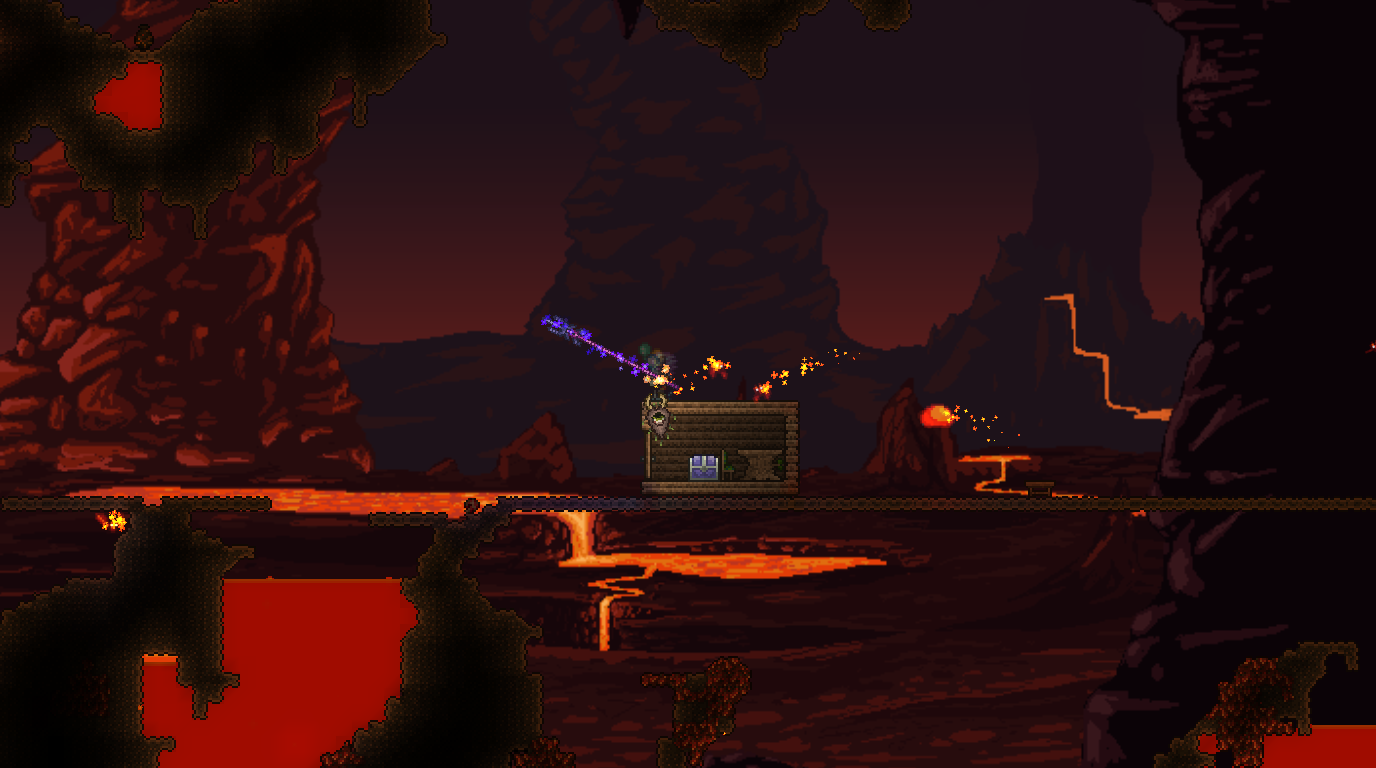 Staff member
Moderator
Can you try invalidating that Underworld house (through removing the furniture, for instance) whilst making sure you have valid houses available on the surface?