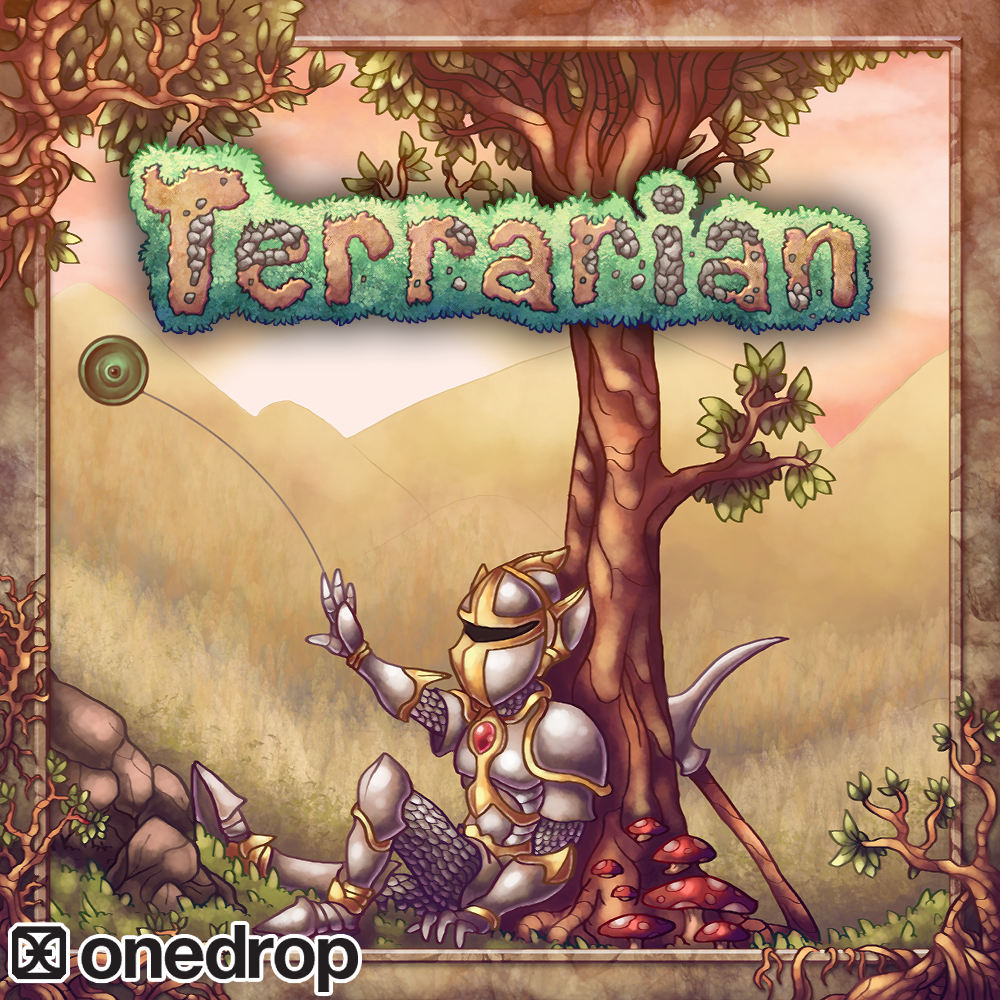 As you know, Console 1.3 recently launched - and yo-yos are certainly a big part of the new content, including the ultimate throw that drops from the Moonlord himself: the Terrarian!

As you may know, our friends at One Drop have brought the Terrarian into the real world over the past couple of years, and to celebrate the 1.3 Console launch, they are releasing a special Celestial Pillar series of Terrarian Yo-yos! Each of these are designed to match one of the four pillars in the final events leading up to the battle with the Moonlord. Check these out below - and click the One Drop logo at the bottom (or click here > http://onedropyoyos.com/store/) to find out where you can purchase your very own Celestial Pillar Terrarian! 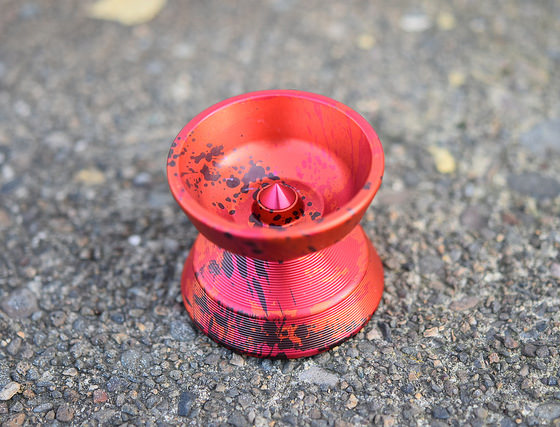 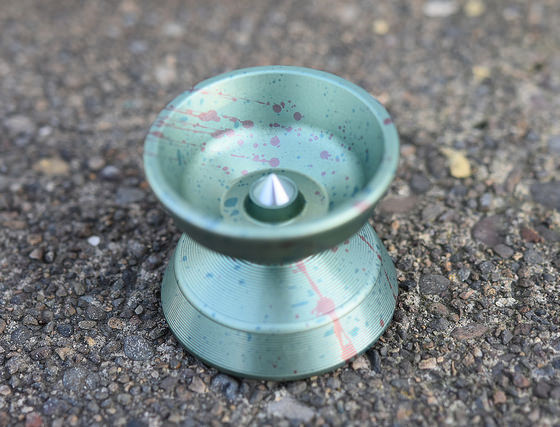 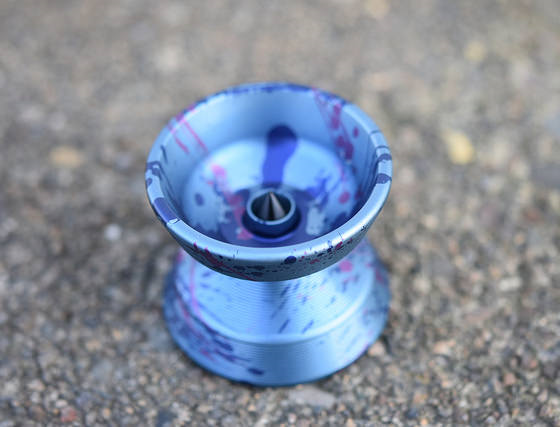 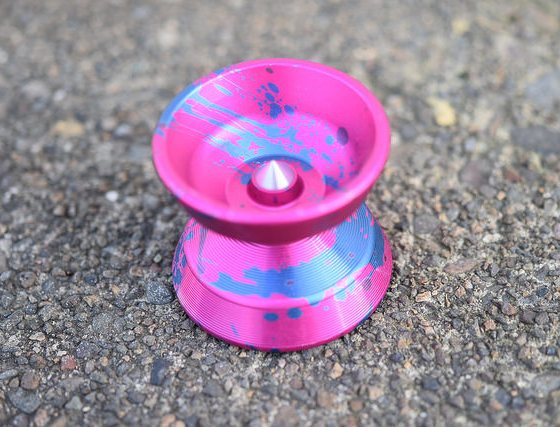 These are all absolute works of art. Absolutely stunning use of secondary colors.

Stardust feels like it belongs in a museum. Completely breathtaking.

They all look pretty sweet! Though I have a feeling the Solar Yoyo could have been a bit more orange.

I don't have one yet, and originally wanted the green one.

Now I just wish that I could get the Solar one, for quite obvious reasons.

I can't wait to get one of these! I might just get all of them, because why not!

Looking good, although a bit too pricy for my taste.

All that's left now is to put these in the game.

omg i am soooo going to buy this

interesting..... mans really passionate about his yo-yos..... i wonder what i'd partner with were i the head of terraria...... thats something i really have to think about, what is ME ?

Zero-Exodus said:
interesting..... mans really passionate about his yo-yos..... i wonder what i'd partner with were i the head of terraria...... thats something i really have to think about, what is ME ?
Click to expand...

Dude_Chill_27 said:
I can't wait to get one of these! I might just get all of them, because why not!
Click to expand...

These look really cool, I wanna get 'em all!!!

I really hate to be that guy, but come on. The current patch was released almost a year ago. An entire year. They've been talking about 1.3.6 for almost an entire year, and it's not even a large scale update. Between that, and the fact that Otherworld seems to be veering off into Duke Nukem Forever territory (which is a shame, because it looks like it'll be amazing if it ever comes out), I can't be the only one who's starting to have doubts. I'm not so ignorant as to assume I know exactly what's going on behind closed doors over there, but I feel like there's only so many ways to write this off.