Welcome Dear Terrarians and Other Things that exist in this world,
Im a Wyvern and I present to you my osom Mod, Wyvernium Mod.
It will be on of those big Mods that change a lot, but first meet our team!

Our Mod adds a lot of new content, some will come with the first release some with later updates!

Creating Pillars is hard but not impossible!

- Asteroid Pillar, Themed around The Thrower

- Lots of new Bosses and one small Boss change!

- The Blooming Sun, a Spring filled Event with 5 Mini Bosses
- The Chess Match, a Chess Army is striking your Lands! Can you defeat the King and
Queen?
- The Steampunk Invasion, the Steampunker Pirates are invading! Can you defeat
them?

The Darkness and Light are taking new forms, but will they defeat you?

Here are some screens from ing 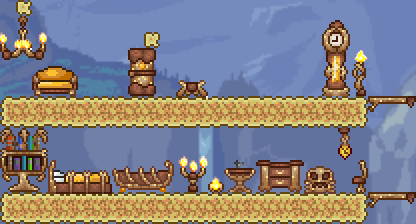 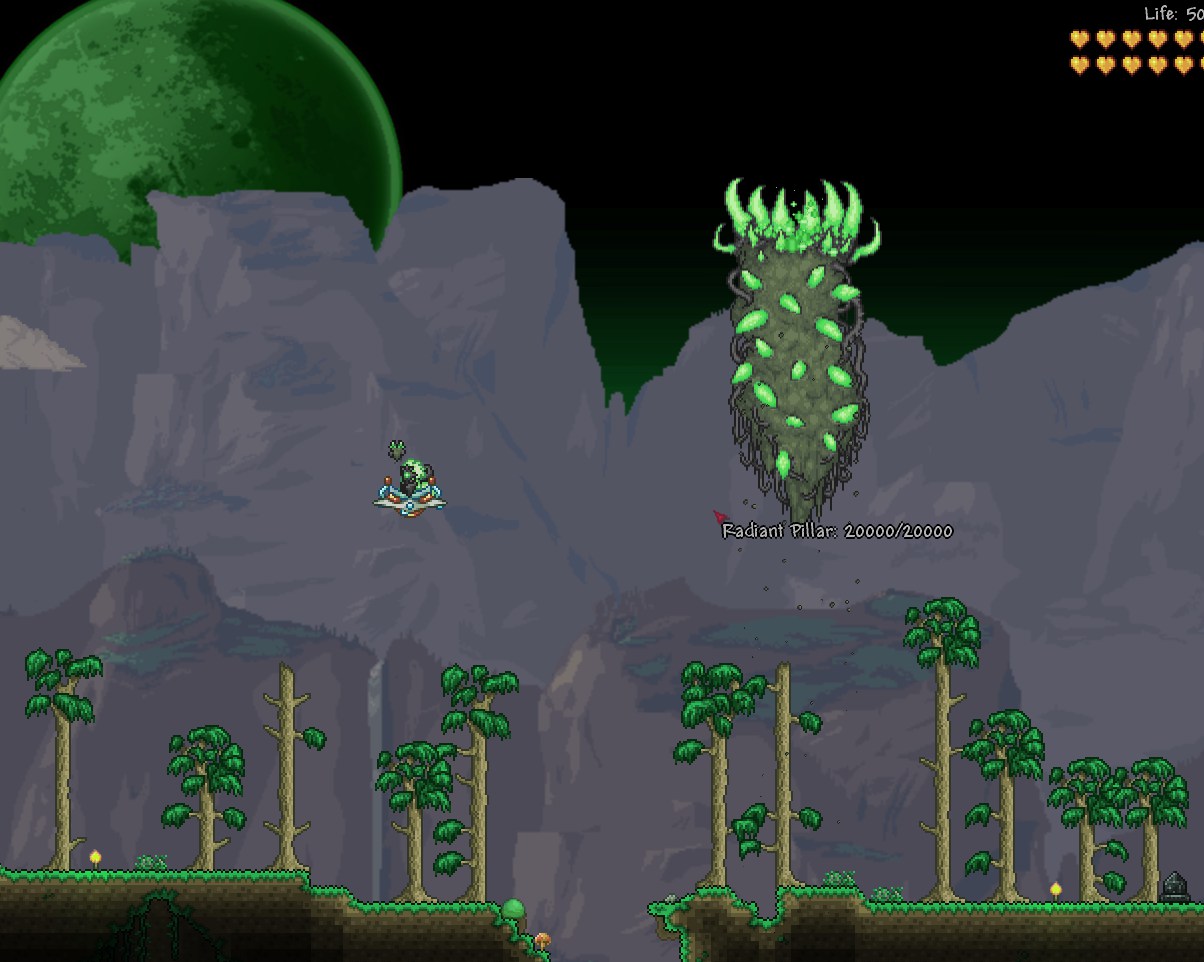 seems pretty decent, not a lot of content (then again most mods start with only a couple of things) and the sprites seem very good.

tankedup13 said:
seems pretty decent, not a lot of content (then again most mods start with only a couple of things) and the sprites seem very good.
Click to expand...

There is much more, I just dont want to spoil everything IN YAR FACE!

Developers when this mod will realised

Cool [email protected]#$$% said:
Developers when this mod will realised
Click to expand...

I think people have already realised it. The release date is in question, though.

Cool [email protected]#$$% said:
Developers when this mod will realised
Click to expand...

You can see what we are missing, as soon as 1 coder will make this it will be released,
and when I will mkae female booties ofc

This looks great! Can't wait to see where this goes. Keep up the great work

In this mod have some bosses?

Cool [email protected]#$$% said:
In this mod have some bosses?
Click to expand...

Yeah, for now one, more in updates

Cool [email protected]#$$% said:
In this mod have some bosses?
Click to expand...

There are a lot in plans
The First one will be in the Jungle waiting for ya, but dont forget, DONT BREAK THE FLOWER

Hopefully said flower won't break so easily like a blade of grass.

I want this mod released coz MIMICS

Thanks for the idea

Well, I guess I'll be really careful not to disturb a single flower then.