OOC Survival of the Fastest OOC

I got a random question I should had known, how long does it take for someone to be fully infected..?

Razor_Typhoon said:
I got a random question I should had known, how long does it take for someone to be fully infected..?
Click to expand... 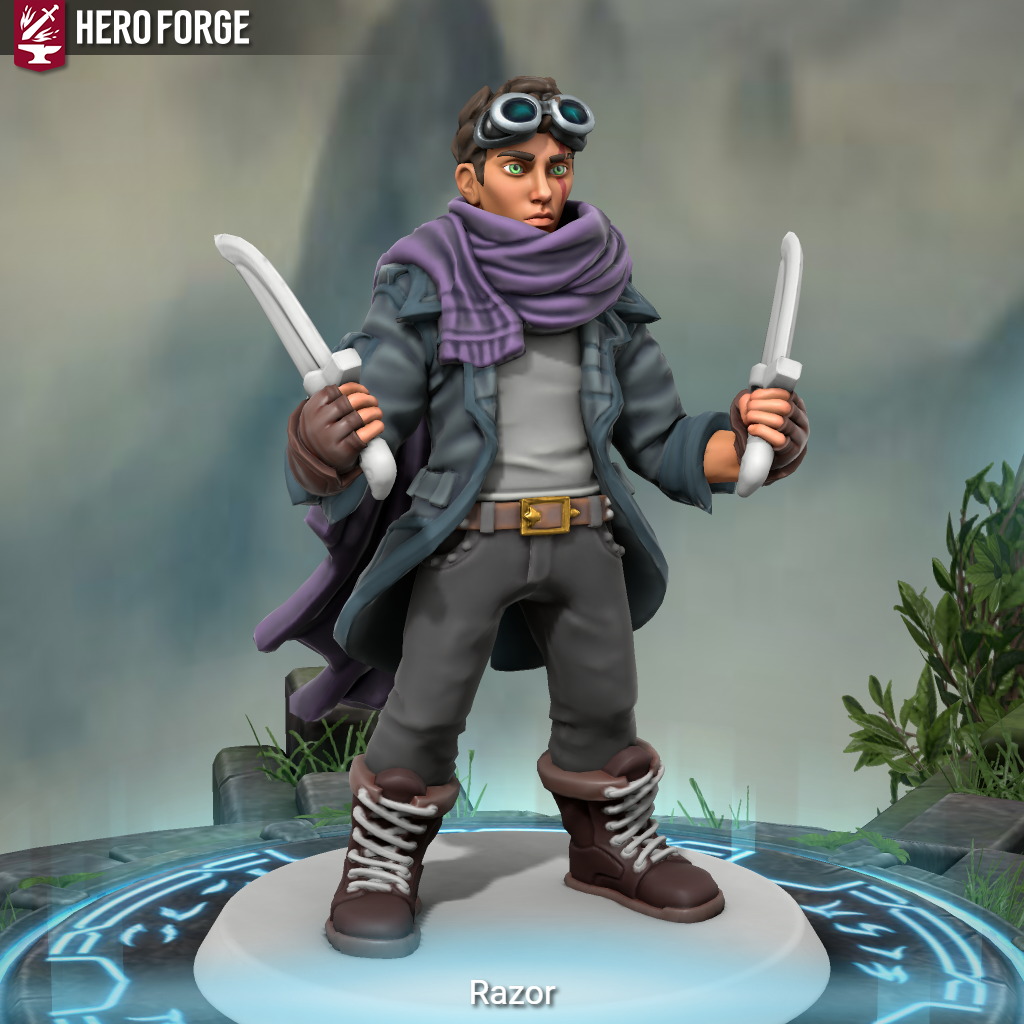 However in universe, he prefers to go by "Raz" instead of "Razor"

Appearance: A large amalgam of what are presumably mostly humans, it’s in the shape of a fleshy worm covered in harder fleshy tentacles and organ shaped structures that appear like veins over it’s exposed fleshy parts. The flesh itself seems to be deformed and bumpy. Human bones make up its external spine of sorts, an amalgam of fleshy skulls of various lack of flesh make up underbelly armor, and a bunch of hardened tentacles act as ribs, it has a tail-tip with more bone in the shape of pincers.

The head of the beast is eyeless in the sense that it doesn’t have normal eyes, it’s an amalgamation of all sorts of various limbs, but it’s oddly symmetrical. A collection of tentacles with bony digits make 4 large arm like structures on its face, allowing it to grab its victims up close or block attacks to the face, it seems to be most heavily armored on the head with the back and sides being moderately armored, the underbelly being weakly armored, and a gap in the back of the head having no armor. It has a huge maw that could easily fit 2-3 people laying down. On the sides of its face, it has some better persevered skulls, they seem to have bits of flesh or even whole jaws still intact, a few even having some eyes. This seems to be how it sees.

Personality: Stealthy, prefers to kill quickly and without a fight to get its next meal, but if angered, will tend to fight back. Seems to prefer humans, but will eat anything.

Preferred/Natural Environment: The water, it can dig underwater tunnels rather quickly. It can survive on land, as it doesn’t need to breathe water, but it’s much slower and has to sacrifice some of its armor while doing so.

The Leviathan can spit large clumps of an acid that is secreted from the innards of the mangled mass of bodies that it’s made of.

Deadly in a few hits if hit by its swinging tail or bite.

Around any sort of water, the leviathan can be a very dangerous enemy due to it’s ability to use both its head and tail at the same time.

Under water, the leviathan is an almost certain death.

Overall, the leviathan is slow with its attacks, and the attacks are also very well telegraphed.

Near the start of the infection, a large crowd of a few hundred people began running away from a small forest town, chased by hellish creatures they couldn’t understand the origins of. Little did they know that the large lake ahead had only enough tree cover for a few lucky people, and by lucky I mean those who actually got to die before corruption.

The group didn’t know that Moonlight was causing the infection, they all began sprinting into the lake, hoping to outrun the creatures chasing them, the very back of the group getting mauled, they were lucky. As the first of the group began to writhe and deform, there was a brief pause, but then fear drove the rest forward, all into the light. They all had one thought as they gathered in a mutating lump.

The mass of fleshy bodies began to form itself into one large deformed blob, the various minds slowly molding into one, still with one thought, to swim. As the creature was taking its shape, it elongated, growing a massive maw and covering its fleshy body in bones from the individual bodies. The Leviathan was born, it’s hellish screeching roar scaring away all of the infected from every visiting the lake, they knew who had claimed it. 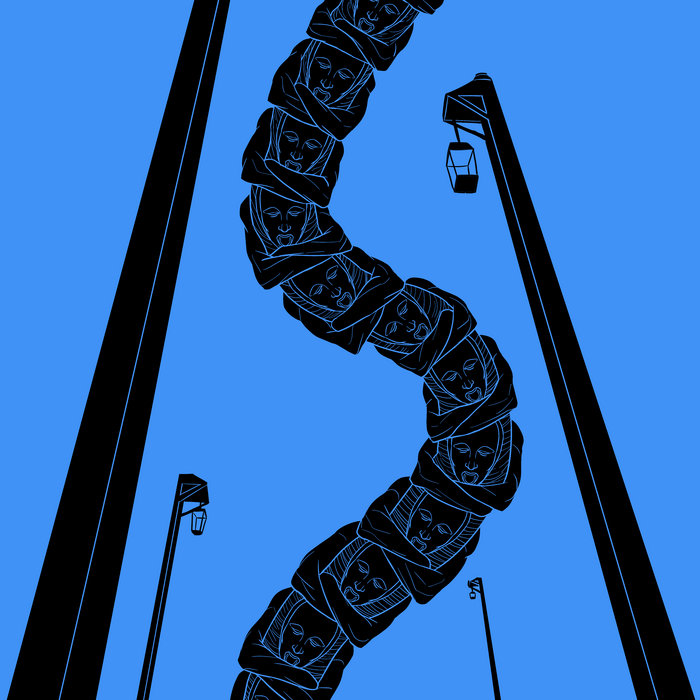 The Abyss and the Serpent, by Heaven Pierce Her

from the album ULTRAKILL: IMPERFECT HATRED

Something I worked on with Dragonwolf, this is basically the finished state.
Last edited: Sep 13, 2022

a a few hits
hmm

Well you see, you can step backwards with the 2 post second telegraph of the tail swing

Also, being hit by a few tens of thousands of pounds of flesh and bone does tend to kill people near instantly.

BT-7274 said:
Well you see, you can step backwards with the 2 post second telegraph of the tail swing

Also, being hit by a few tens of thousands of pounds of flesh and bone does tend to kill people near instantly.
Click to expand...

I was referring to the typo of "a a few hits"

Esther said:
I was referring to the typo of "a a few hits"
Click to expand...

This happens a lot doesn't it

Esther said:
This happens a lot doesn't it
Click to expand...

Yes, I just skim past the typo and then get confused as to why a person isn’t understanding something even though what they’re making clear is the typo.

BT-7274 said:
Yes, I just skim past the typo and then get confused as to why a person isn’t understanding something even though what they’re making clear is the typo.

How is this still a thing wtf

Admiral Lazuli' said:
How is this still a thing wtf
Click to expand...

It’s called me struggling to make a monster OC for 2 months and then necroposting when I finally get an idea.

BT-7274 said:
Something I worked on with Dragonwolf, this is basically the finished state.
Click to expand...

Simple said:
@Layn
So how would a wobbler communicate?
Click to expand...

I'm not sure, maybe body signals? Or screams?

Aren't you on the wrong RP's thread?

My notifications messed up haha.

So, seems this is another RP where most of the active members left the RP section in general, if not the forums. And though I do suppose that's kind of speaking in broad terms, as many cases are more nuanced than just deciding to leave, it still has the same basic effect. But I am willing to continue this, maybe give it a bit of as soft reset by setting aside the current main group and changing the focus slightly, but it all depends on if anyone is interested and what I hear from anyone that is.
You must log in or register to reply here.
Share:
Facebook Twitter Reddit Pinterest Tumblr WhatsApp Email Share Link
Top Bottom