Terraria State of the Game - January 2021

I wish nintendo switch was gonna have mods

Unless there is a way to make it as like, an addon on playstation where you can toggle the ones you want on, that will probably never happen

I will finally be able to play with my friend who plays on Xbox!

Nice to see crossplay may be coming at some point though this probably won't be truly a feature until maybe the end of this year if at all since it was only said as a possibility also a shame to see the console exclusives go as this just seems like they are being removed for time constraints but I guess I'll continue to have them for a while longer. nice to see console in alpha but I can probably guess console still has a long road ahead. until next time I guess

Kitnight said:
I will finally be able to play with my friend who plays on Xbox!
Click to expand...

Sucks that the exclusive stuff is getting removed,but I think its worth it

someone that needs help said:
Maybe they said
Click to expand...

Why is the character in the header wearing an otomatone on her head?
Z

So the last of the console exclusives are leaving huh guess that includes old god armor and ocram mask huh?

Zaccur17 said:
So the last of the console exclusives are leaving huh guess that includes old god armor and ocram mask huh?
Click to expand...

Chikorita Lover said:
Will there also be keyboard/mouse support for Switch?

Unknown at this time. As far as we are aware, at the very least mouse support isn't really a thing on Switch?


ZeroJinKui said:
course, that leads to me having to ask, what will happen if any of those items are placed in any of our worlds? such as the 505 games christmas tree star, etc? will they be safely removed/replaced, or are we gonna have to scour our worlds and make sure to get rid of them ourselves to avoid any problems?
Click to expand...

They will be removed or replaced, just as they were on mobile.


ZeroJinKui said:
also, i know it's to make crossplay easier to attempt... but it seems a bit odd, considering the fact that PC is still gonna have content that will be incompatible with everyone else, since PC gamers like modding their games beyond recognition for some inexplicable reason.
Click to expand...

Mods are *not* part of vanilla content. That is all that is within our direct purview. That hardly counts in the same vein as "exclusives contained within the vanilla content of the game". Apples and grapefruits.

It is not just about it being easier, it is about it being possible at all. Terraria doesn't mix well with such scenarios of "each platform has its own items" in a multiplayer scenario.


ZeroJinKui said:
so... if crossplay DOES become a possibility, how is that gonna be dealt with?
Click to expand...

On Steam at least, TML is basically a separate app with its own set of save folders, etc. As far as we are aware, TML will not be supporting crossplay - mainly because there is precious small chance to get modding going on all other platforms (for an entire host of reasons that I could spend an hour listing... from "first parties" to "technical limitations" to "most modders don't want to support things at the level first parties would require even IF they allowed it" and on and on). I would personally love to see a world with such a thing as modded crossplay... but we have to cross this giant chasm that is vanilla crossplay before we can even fathom such a thing.

So to your question, it won't have to be handled. If you are playing vanilla = crossplay (if we pull this off). Modded = PC Only, barring some future state where that changes.

ItsComix said:
What I'm looking forward to is towards any sort of news or some insight into the plans with how UI will be like on Console. 👀
Would be nice to have an option to disable the screen swaying up when you open a menu/the inventory.
Click to expand...

Still WIP on that. Nice note to pass to the team in that last piece... which I just did, just in case they had not already taken that into account.

Loki said:
Still WIP on that. Nice note to pass to the team in that last piece... which I just did, just in case they had not already taken that into account.
Click to expand...

It would be nice for mobile to receive one too, it is helpful sometimes, but when building it gets annoying when lifting up after a while soemtimes(plus would also help it)
But yeah I think that the going up and down should definitely be an option on console becuas rod how big it can go already lol
G

Huh, I always heard that phrase as apples and oranges 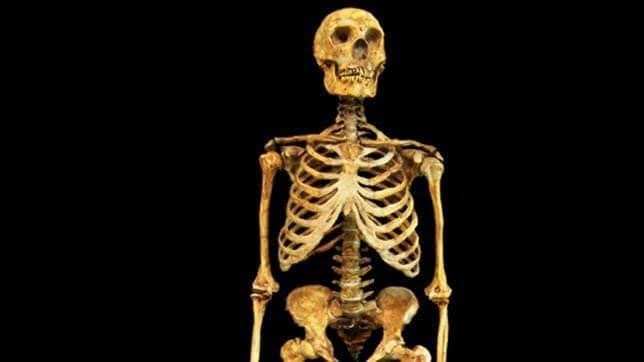 Terraria is getting closer to being an ultimate game. Crossplay will be really awesome.
I hope the attempts be successfull.

Loki said:
So, what else has been going on with the Re-Logic team? Well, with Terraria content updates behind them, our art team has been taking some time to expand their skillsets a bit by messing around in Unity. This allows the team to continue to grow and remain productive even as we are in a period of relative downtime in terms of art needs. None of this should be taken as "OMG new game!?!" - these are merely learning activities to help our team grow in capability.

The art team has also been messing around with different art styles - again this should *NOT* be taken as "art for a new game", these are just learning exercises to expand our skillsets as a team.

Anyway, good to hear you guys still doing something.