Terrarians, show us your "I must screenshot this" moment

Alex took it upon himself and ended the longest Martian Madness we've ever seen. In the meantime, I can't believe it isn't a campfire!
And yes, he tried igniting the mounds.

Terrariaman said:
Na it's ok. It's best to do it on P.C as it's more easier but it can be done on mobile. Once you've got a screenshot or vid etc. you look for a bar next to post reply called upload a file. Then you find whatever you wanna put in. Now from here you can choose to upload a thumbnailwhich is a tiny image of it (not recommended for large images or vids) or a full image which is best. Then just press post reply. (Wow that's a mouth full)
Click to expand...

Shadowbon said:
i know how to REPLY, i dont know how to make a THREAD.
Click to expand...

Shadowbon said:
i know how to REPLY, i dont know how to make a THREAD.
Click to expand...

Well when you said how do I post a post i thought you ment how to put up an image on this thread. Sorry for the inconvenience then

This just says for SCREENSHOTS, not specifically TERRARIA screenshots. 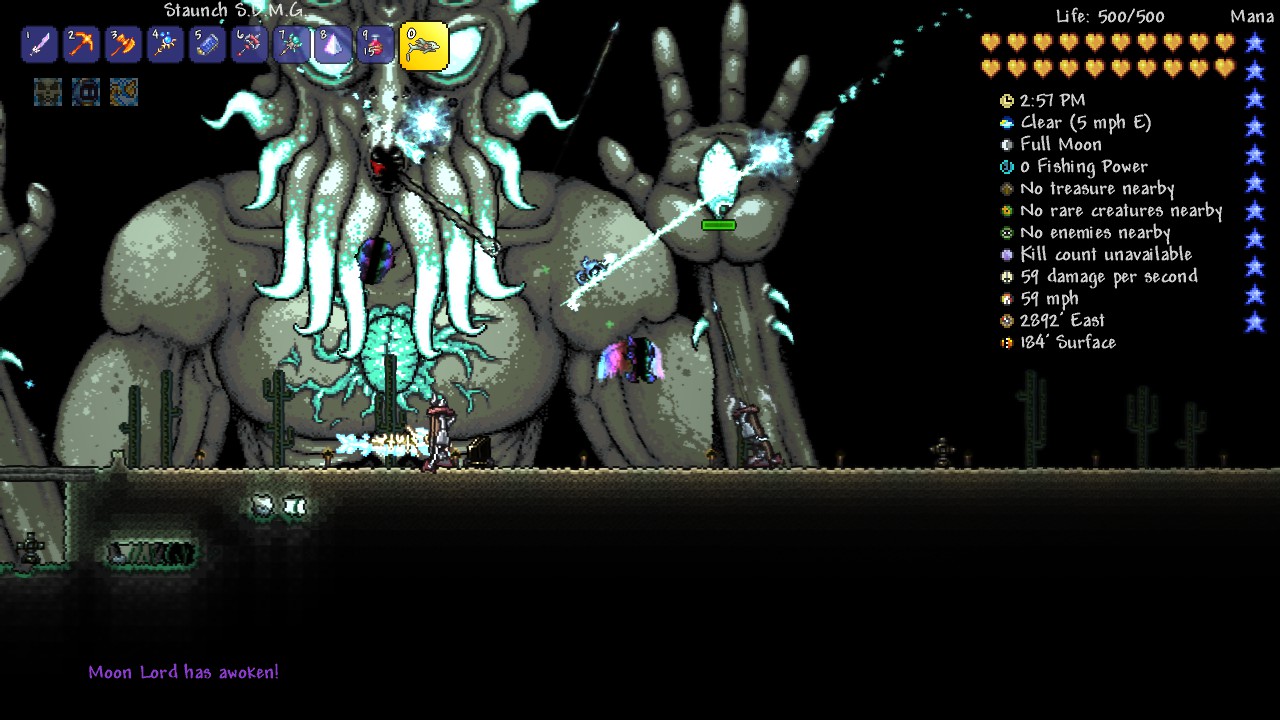 Your first Moon Lord battle always calls for a screenshot. I have Moon Lord gear cuz my friend gave me it. ...I had still died xD 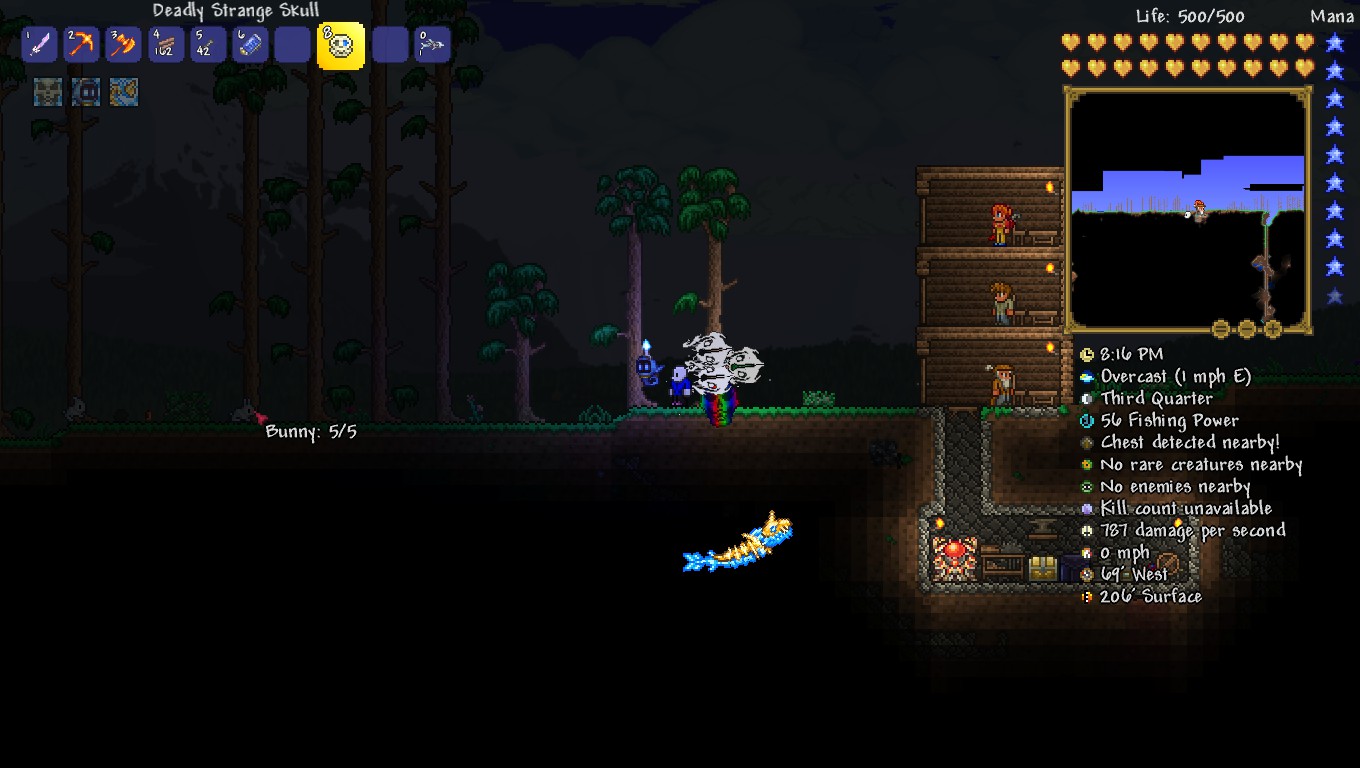 Being the UnderTale fan that I am, when I found the Strange Skull item after venturing into mods, I knew I had to make a Sans character.


...Kinda tempted to put in a FNaF screenshot that I took cuz this is just a "Screenshot moment" thread, not specifically a TERRARIA screenshot moment thread, but I won't until I get the signal that it's okay.

I mean technically no but it's a Terraria forum and the thread title is "Terrarians, Show us your "I must screenshot this" moment. Anything not regarding Terraria (Mods, Vanilla game or otherwise) shouldn't be posted here. 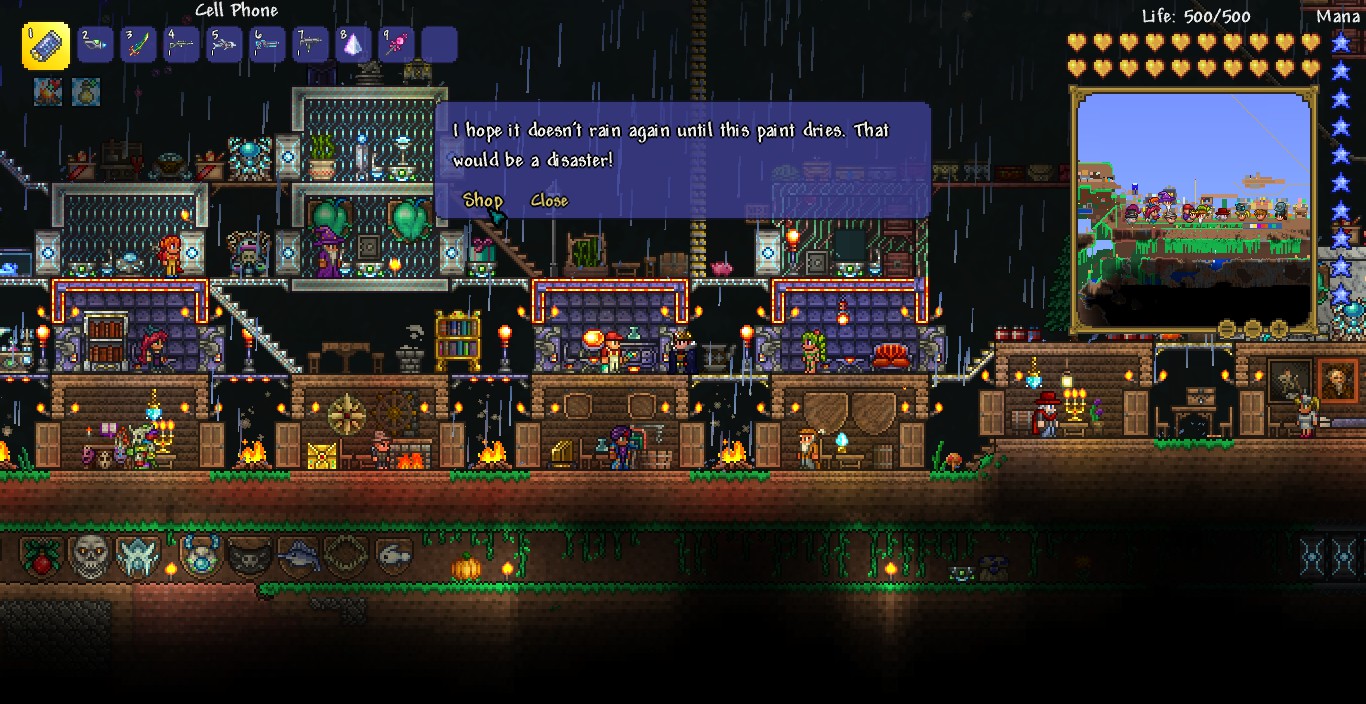 have you looked out the window buddy?

I left my dungeon autofarm running overnight and when I woke up the Mysterious Tablet was here?

I found this in Terramap on a new Large world I made to get all the new map goodies. I sorta use my older character to help the newer one out a bit...heh. Usually money. 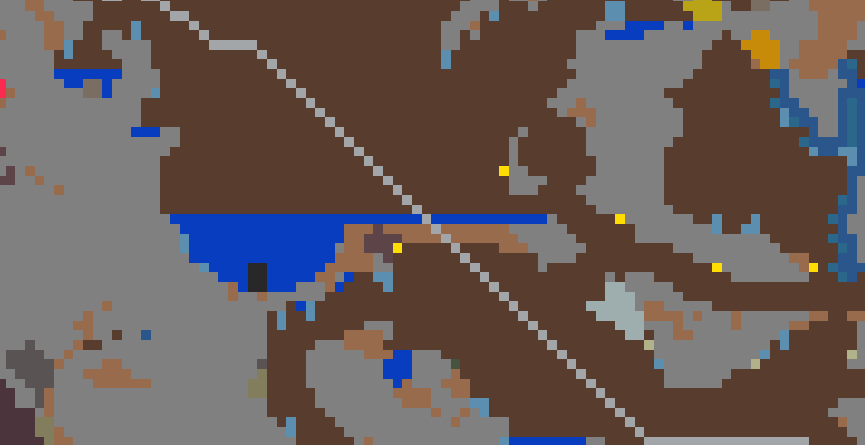 So apparently, worldgen cares not if minecart tracks run THROUGH solid ground...

How do you have an orichalcum anvil first night?

Edge of Knightmare said:
How do you have an orichalcum anvil first night?
Click to expand... 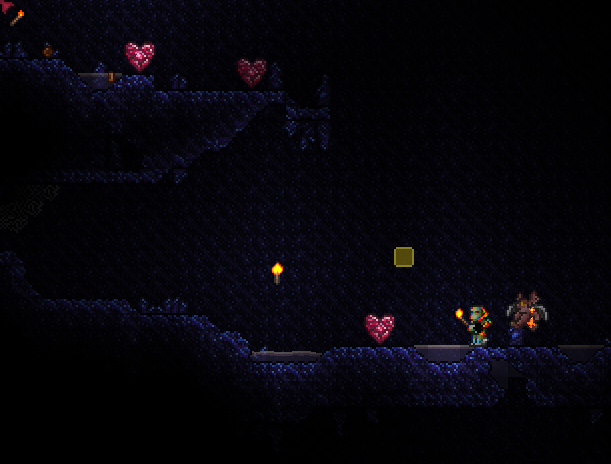 Yep, never seen this many heart crystals in the same place before... 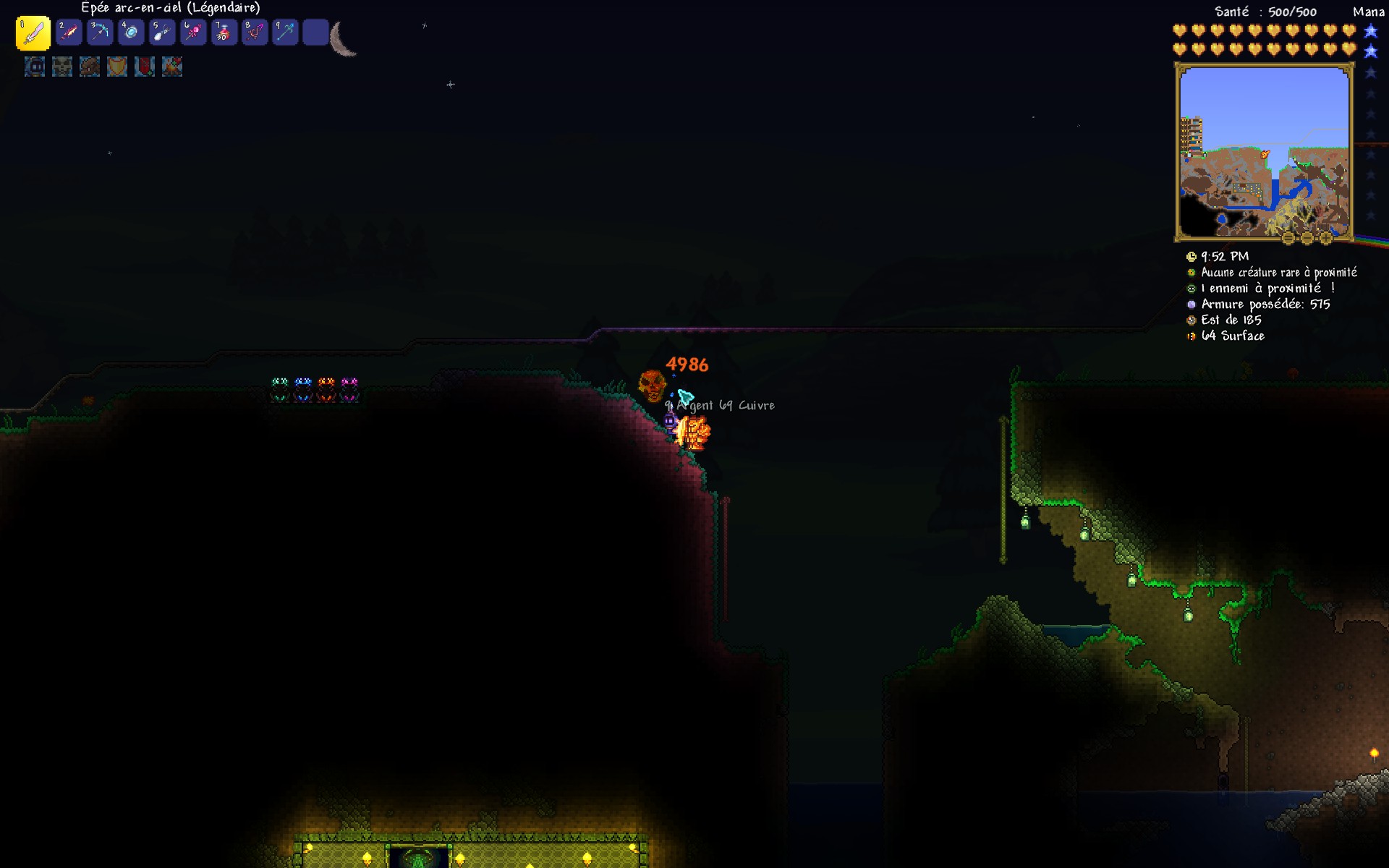 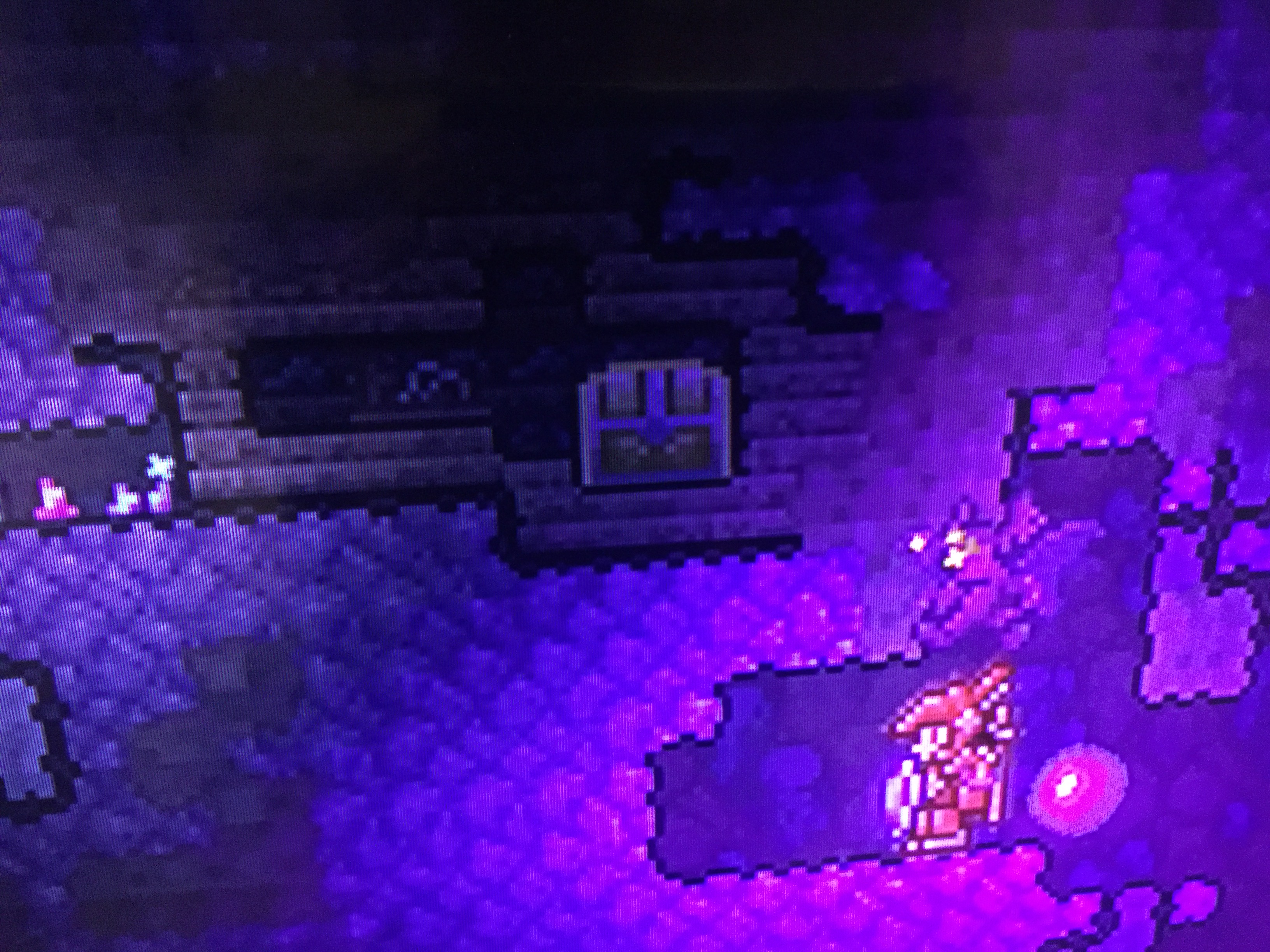 just my hard times in early hm
Click to expand...

I certainly wish this would happen to me more often.

Yep, never seen this many heart crystals in the same place before...
Click to expand...

I found a few as well the other day. 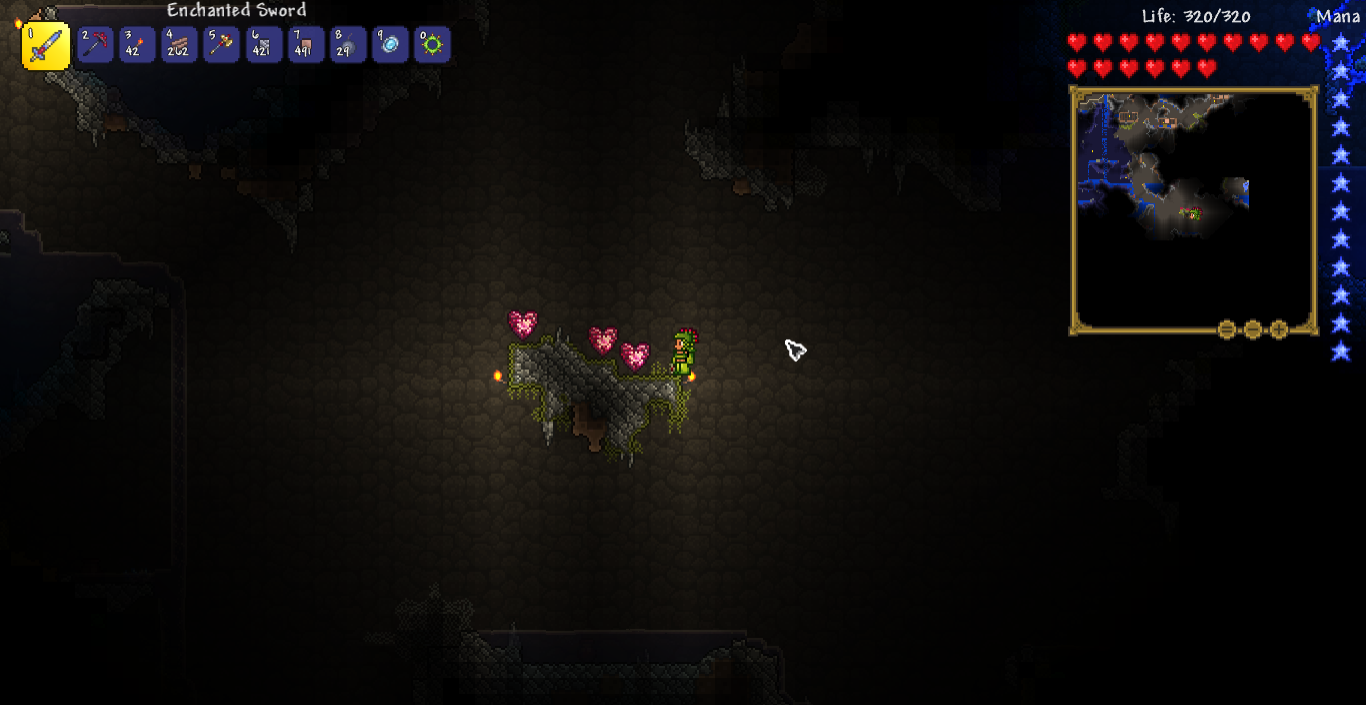 i don't have a screen shot, but you just know that moment when you find your 3rd enchanted sword on a mage only run? 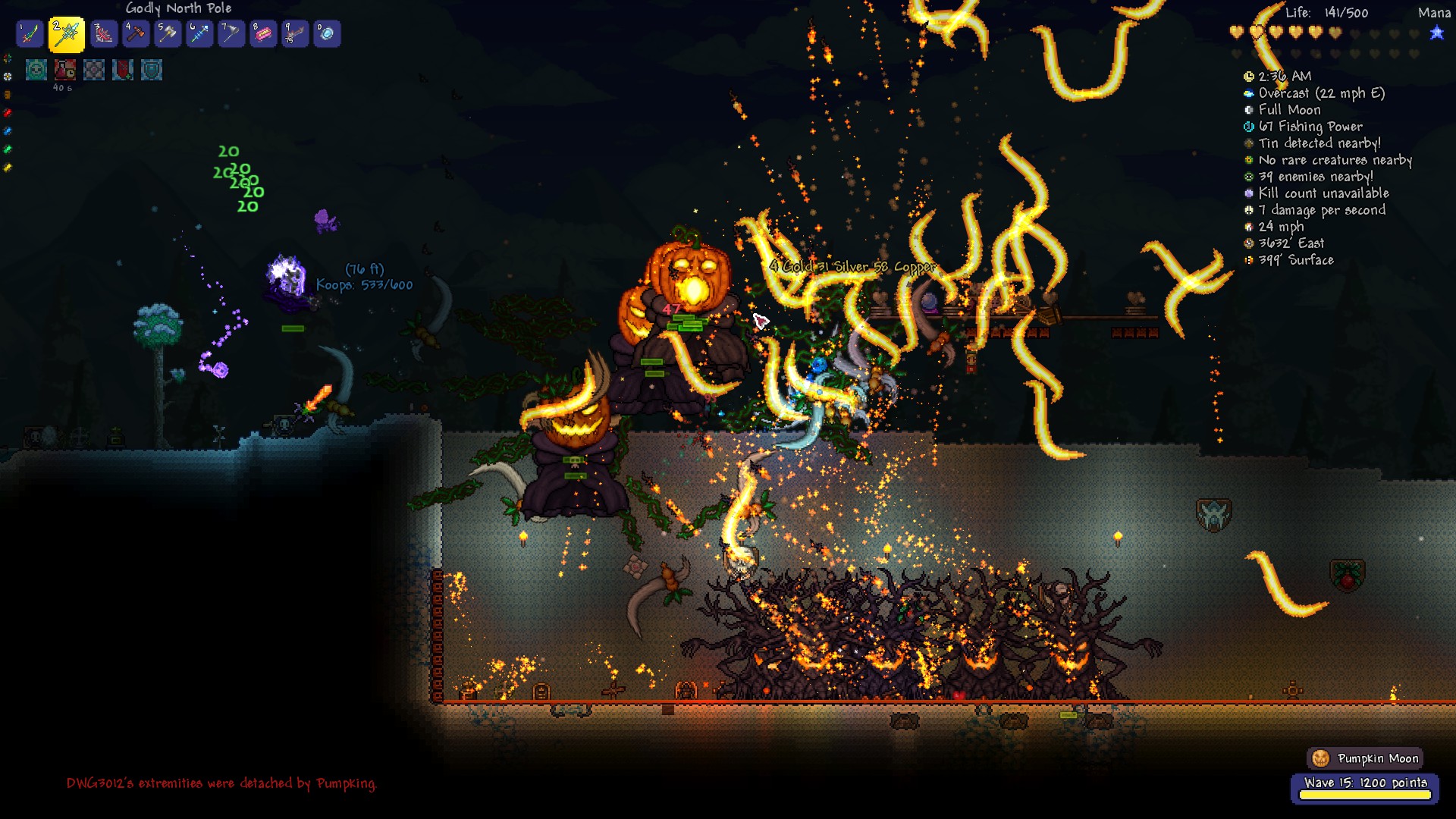 Pumpkin Moon bugged out and raised the spawn cap to over 40, infinitely being spawn camped by flying orange projectiles.
Click to expand...

Once I had same situation in Normal mode, I played with my friend. It was insane farm. I hooked the floor and tanked them all, I had solar armor and solar eruption. Trees always were in one point (in me), and pumpkins always were in another one point (upper than me). My friend had armor to heal me. So i couldn't die because i had heal from my friend and from boss deaths. It was insane. In one night we have farmed about 60 trophies. Unfortunatly i haven't screenshot of that madness. 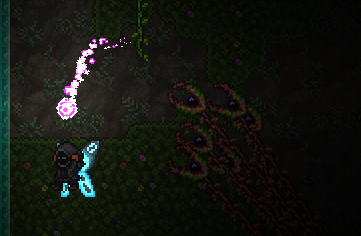 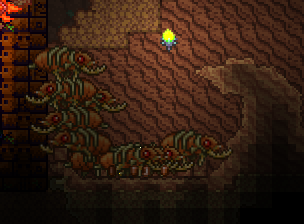