Ok, go downloading then until explosions start happening from your computer. 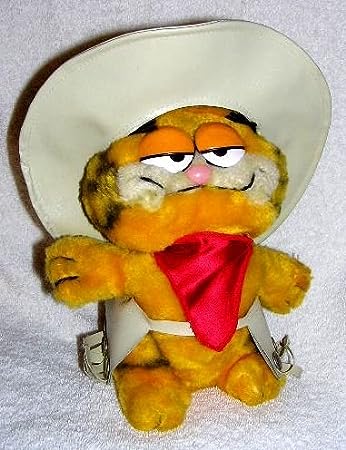 I'm gonna take my horse to the old town road, I'm gonna ride til I can't no more.

I'm gonna take my horse to the old town road, I'm gonna ride til I can't no more.

I've got Orville in the back, the pigeons need a snack.

The rye bread is all packed, it's delicious, it's a fact.

Gonna take my horse to the old town road, I'm gonna ride til I can't no more.

My friends, you got a terrible demise. 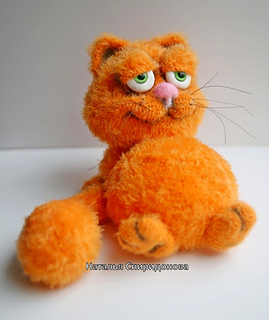 May Gold help us all.

My friend, you have met a terrible, terrible demise. But, uh, y'know, I-I don't feel too bad about it. After all, if... if it weren't from me, it would've just been from someone else, y'know? I guess what I'm trying to say is, life... life goes on. W-well, from—for everyone else, life goes on. Not... not for you. You're... you're dead. But that's neither here nor there. It reminds me of one summer day in the park. I was having just a delightful picnic with my good friend Orville. And I said to him, I said, "Orville, I... I have a story." And he said to me, "What's the significance of the story?" And… I said to him, 'Orville, not every story has to have significance, y'know? Sometimes, a… y'know, sometimes, a story's just a story. You try to read into every little thing, and find meaning in everything anyone says, you'll just drive yourself crazy. Had a friend do it once. Wasn't pretty. We talked about it for years. And then not only that, but... you'll likely end up believing something you shouldn't believe, thinking something you shouldn't think, o-o-or assuming something you shouldn't assume. Y'know? Sometimes, I said, "A story is-is just a story, so just be quiet for one second of your life and eat your sandwich, okay?" Of course, it was only then I'd realized I'd made sandwiches, and... poor Orville was having such difficulty eating it! Elephants have those clumsy hands, y'know? Actually, I-I suppose that's the problem. They don't have hands at all, do they? They're f—they're all feet! And I-I couldn't imagine anyone asking me to eat a sandwich with my feet. Now, if I recall correctly, there was a bakery nearby. I said to him, "Orville, let me go get you some rye bread." Now, I'm unsure if elephants enjoy rye bread, but I assure you that Orville does. Now, this was on a Tuesday, which was good, because rye bread was always fresh on Tuesday. They made sourdough bread on Monday, and threw it out Wednesday... Or rather, they sold it at a discount for people wanting to feed it to the ducks, and then, prob'ly at the end of the day, finally, they threw it all out. I-I don't recall. I do remember a man who would bring his son to the bakery every Wednesday, and... then go feed the ducks. He would buy all of the sourdough bread. Of course, y'know, you're not supposed to feed the ducks sourdough bread at all. It swells up in their stomach, and then they all die. At, uh, at least... at least, that's what I've heard. Y'know, I-I never saw any ducks die myself, but I did notice a substantial decrease in the duck population over the course of a few years. I just never thought to stop the man and tell him that he was killing the ducks by feeding them sourdough bread! And if you want my opinion on the matter—heh, and I told Orville this as well—if you wanna feed ducks, or birds of any kind, for that matter, it's best to buy seed. I mean, when you think about it, breads of any sort don't occur in nature. They don't grow on trees o-or spring up from the bushes. I don't think birds know what to do with bread. What was I saying? Oh oh, yes yes. So I bought Orville some rye bread. What a fine day it was.

You know Paris, France? In English, they pronounce it “Paris,” but everyone else pronounces it without the “s” sound, like the French do. But with Venezia, everyone it the English way, “Venice.” Like The Merchant of Venice and Death in Venice . . . Why though?! Why isn’t the title Death in Venezia?! Are you friggin’ mocking me?! It takes place in Italy so use the Italian word, damn it! That crap pisses me off! Bunch of dumb bois!

They are pirate speaking, that's why.

Ghiaccio would be proud if he wasn't rambling about how Venezia should be pronounced.

Only at 549 posts, I'm very disappointed.

How disappointed on a scale of one to ten?

I never knew that 9 was such a number.

only when combined with 6
T

@trainhead1201, does your head go on all surfaces or only tracks? 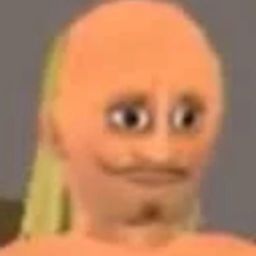