The factory is an adventure map that also incorporates many puzzles and tricky situations.

RULES(also listed in game):
1. make a new character
2. trash starting items
3. do not break anything or place anything
4. DON'T CHEAT!
5. read all signs left to right.
6. Have fun!​ 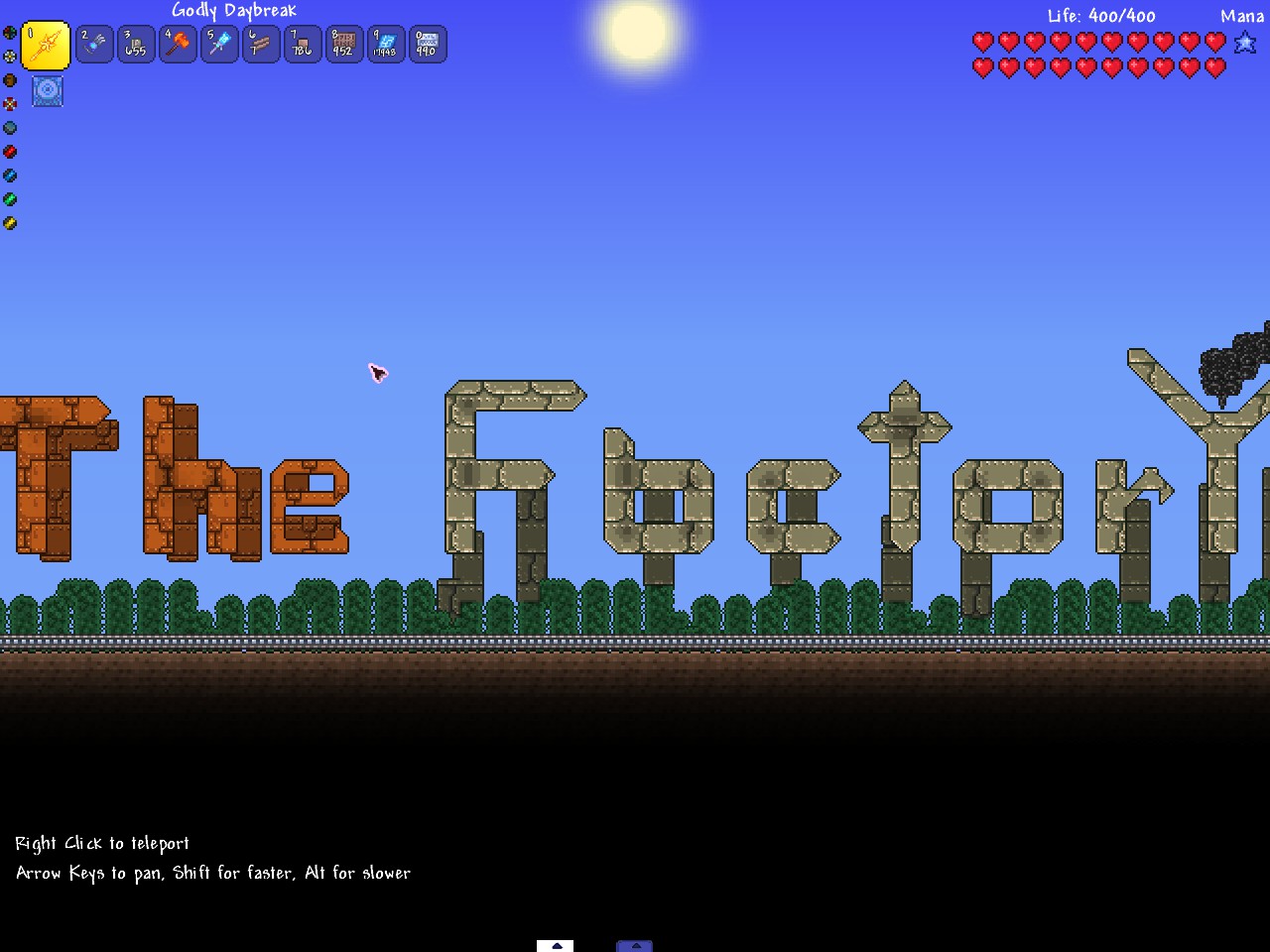 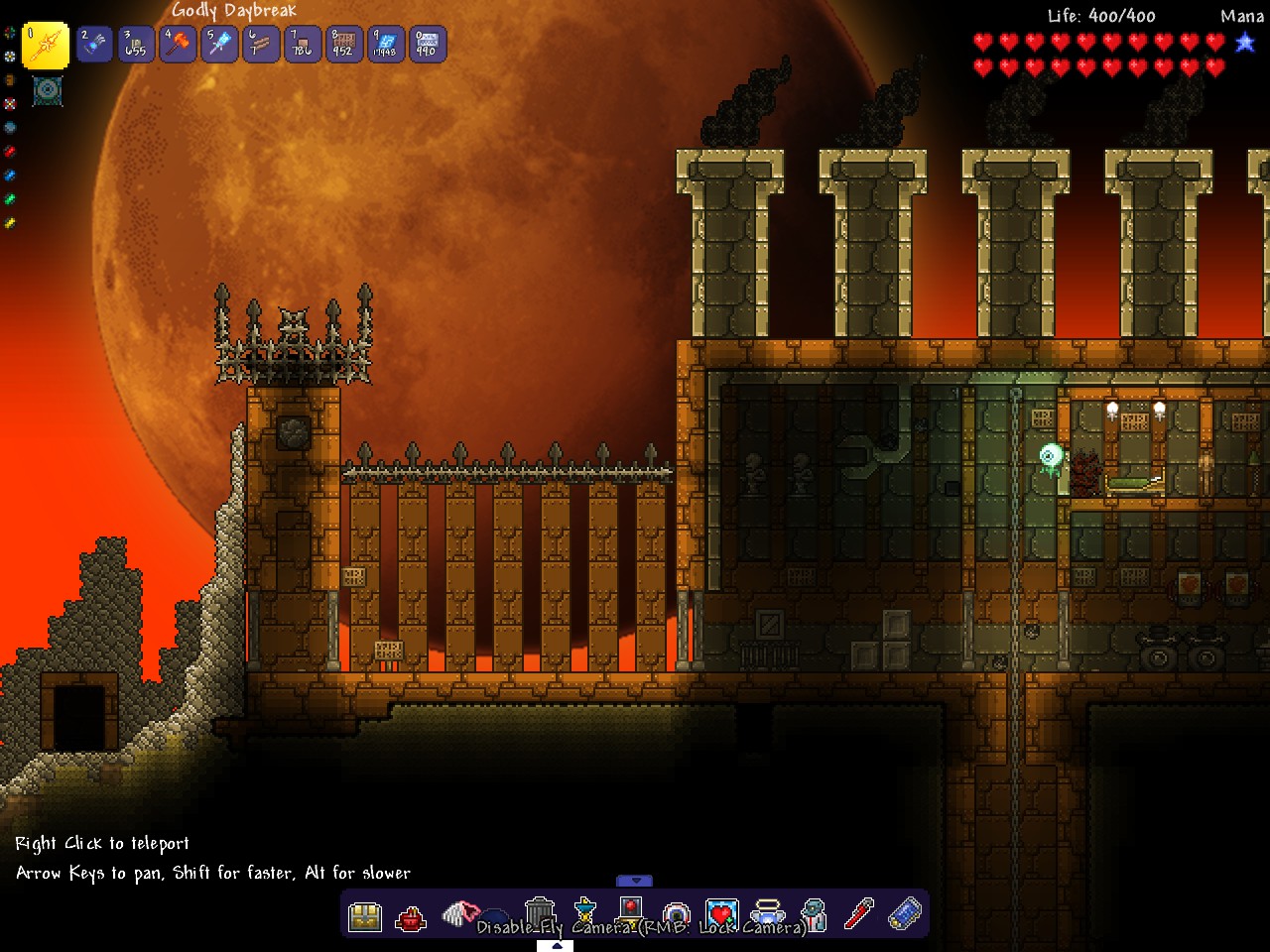 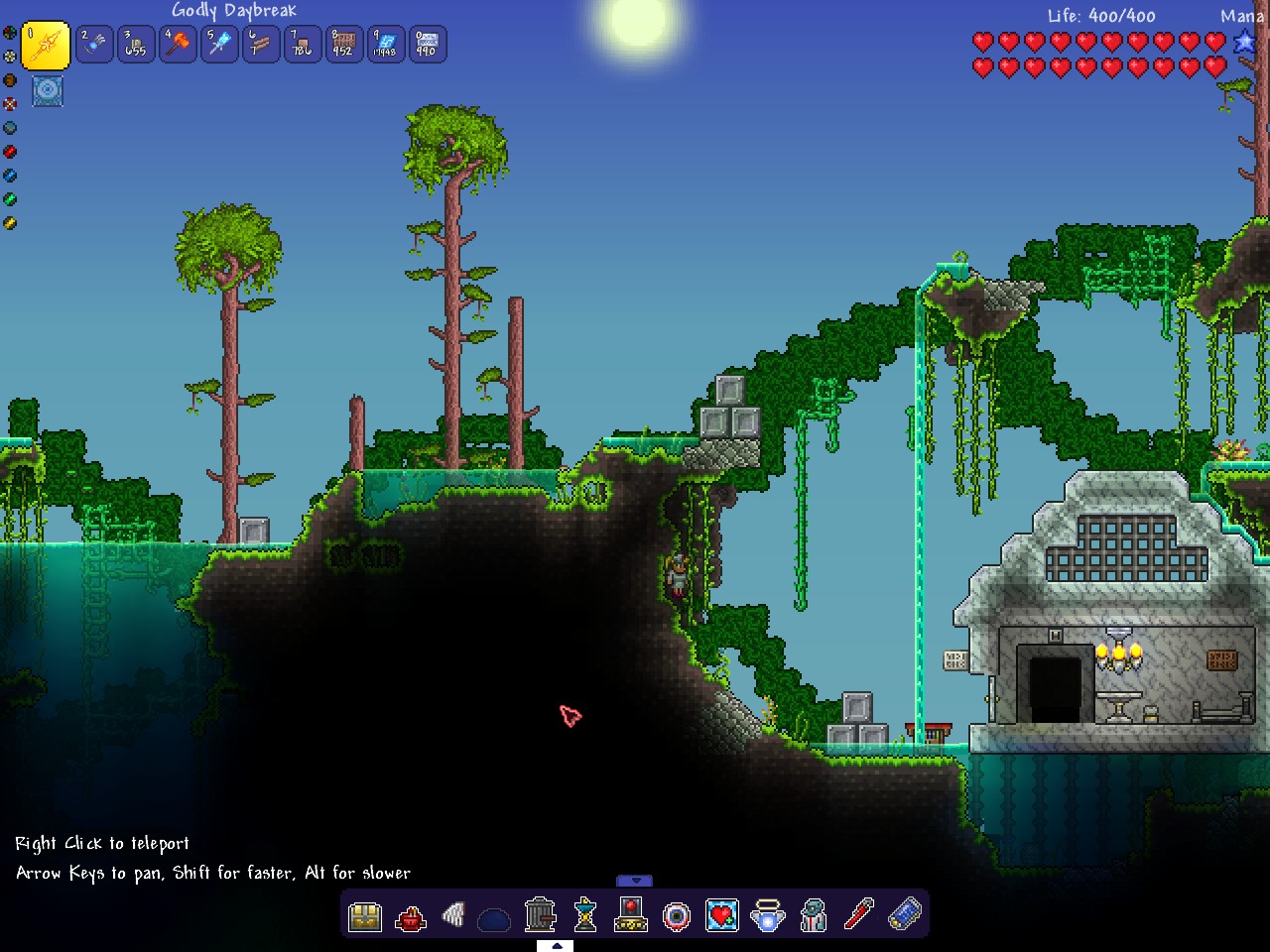 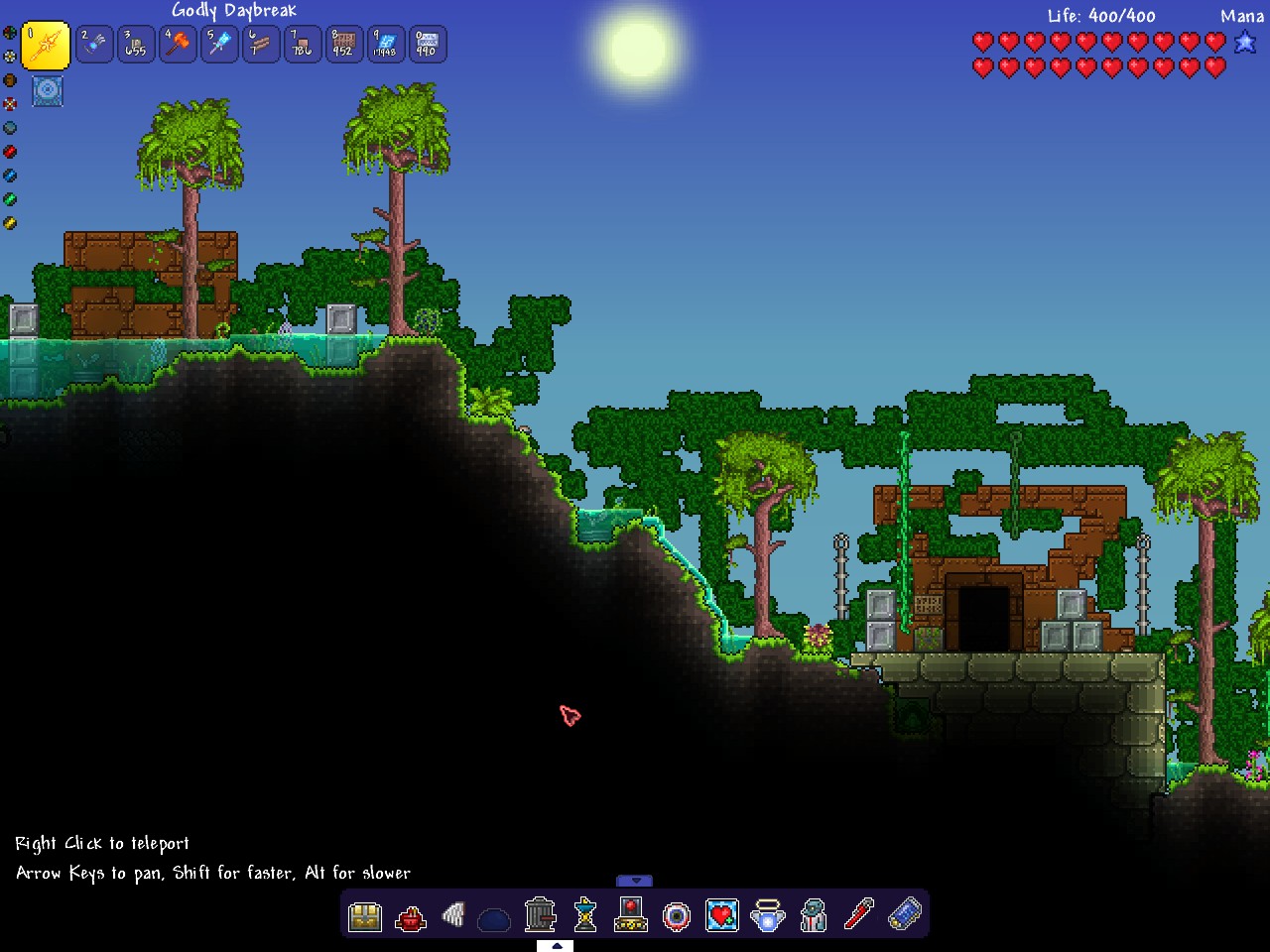 If there are any issues in the map that I have missed please tell me.
Thanks to Re-logic for making the game.
Thanks to Fury Forged for his great building tutorials

Thanks for playing the map and telling me the things I need to improve on.

It is my first time making a map as well and thats why the poll at the start of the thread asks what improvements the map needs.
So I will probably update the map soon and there will be a better storyline, more difficult puzzles, (and less op weapons for boss fights)

What kind of improvements do you think the story line needs?

Did a playthrough of the map today, and while it's not perfect (no map is!) I enjoyed it.

Honestly, I don't think a map needs a good story to be a good map, and chances are trying too hard to make a good story will just end up making it worse. This story is good enough for a map, but having the virus, the factory and the governor's story a little more fleshed out, which basically means including more story elements around the map, would not hurt. My biggest gripe here is that some signs have pretty poor grammar, which makes them annoying to read. Fixing these signs would make the map a thousand times better, story-wise, along with making the map feel a lot more polished. (NOTE: using TEdit for this will save a lot of time!)

The boss fights, except possibly Queen Bee and Destroyer, were very easy. This doesn't have to be a bad thing, as it makes the map more accessible to new players, but it can make it boring for more experienced players, which the majority of map-players are. Also, be careful if you decide to buff them - a very easy boss fight is more fun than an impossibly frustrating boss fight that will force most players to cheat. Perhaps you could release an alternate version of the map with expert mode?

As for the rest of the map, it's not that special. It's a little too short and a little too easy. Most puzzles can be solved by just shooting a button once or twice which can make the map boring for many. Personally I'm not a huge fan of very difficult puzzles, I prefer more adventure-ish maps, so this wasn't an issue to me. However, it might be for others. To summarize, the map is too easy and there are too few challenges around. Some more parkour, for example, would be nice!

Optional side quests! I love them, and I'm glad there are some. Some non-boss side quests would be cool, like parkour quests for example. I like how the side quests had a story as well. Keep this in mind when/if you make your next map.

Usually maps have a few hidden secrets, like hidden chests with diamonds, wacky fun loot or something. Of course this isn't a must, but some hidden chests are always nice.

The builds in this map is good, especially for your first map. The use of details is great, I love the style and the use of monoliths for the background. Also, creative use of the conveyor belts in the ending!

There is no mechanical worm in the Destroyer boss fight room, at least I did not see one. I cheated one in.

To the right of where you enter the jungle area there is an unescapable hole.

The map is pretty good, especially for your first. The most glaring issue is that some signs have poor grammar, other than that the map is fun and well made. The boss fights are a little too easy, as is the rest of the map, but it does not make the map unenjoyable, at least not for me. Higher difficulty would make the map more fun.
Building is great, keep that up.

Welcome to the mapping community, I hope to see you around!
Last edited: Dec 27, 2017

Thanks for the advice on the map

I'll probably update it or make a sequel for it.

Btw : The Crim fate map was a really good map, it was one of the things that inspired me to start map making

Was pretty fun, the story was a bit shallow, but I'm usually pretty picky about that. The map could have used some more difficulty though. I kind of sped through it without any kind of challenge.

sick game i just finished it and it was great and when i was about to fight the destroyer i relized i had no mechanical worm!

I loved it, can't wait to see what you do next!
(also thank you for the shoutout at the start, really made me laugh!)

Hey chippy, you should check out my other map calls of the past.

was very fun to play and i enjoyed it.
it was amazing how much detail there was for your first map

Update on the map, there is now a mechanical worm in the chest, fixed the unescapable hole, removed the grapple hooks

Not to be that guy, but, I feel like for the next map you should touch up on your grammar a little. I know it doesn't affect gameplay at all, it just makes it difficult for me to enjoy the map...

Just trying to be constructive...

About to play the map, It'll be my first Terraria adventure map and it looks really good!

ChippyGaming said:
I loved it, can't wait to see what you do next!
(also thank you for the shoutout at the start, really made me laugh!)
Click to expand...

The part of the video when you read, ‘DONT CHEAT’ was hilarious. It legitimately shows him cheating.

I played, your, map. I liked the creative concept (especally the ending!) and i think you did a really good job making it. it does need some improvement on the puzzles though.