ok that works too

Esther said:
Uh-
I could add that as a quote but I feel like others would beat me to the entire script thing
(With "add that as a quote" I mean I would put this in the special thanks
"Torniculus for the emerald spectregem staff idea ('make it the bee movie script just for the meme')")
Click to expand...

Imma do it again 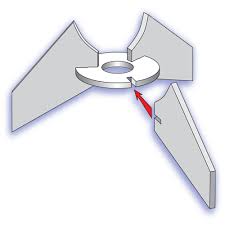 I joined a Minecraft SMP. I haven't actually been able to play on the server yet but I'm going to today.

Snow at night seems weird to me. I know it should look gray because it's white normally and darker at night. But I don't think of it as gray, I think of it as dark white.