Hey everyone! Today, I'd like to introduce you to my new enhancement pack for Terraria, TTE!

What is TTE?
Glad you asked. TTE is a texture pack that focuses on enhancing the UI of the vanilla game. This pack will also feature custom sound tracks, and other things that enhance game play in the future!

Before I talk about the features of TTE, I would like to give some background. This pack has been inspired by many UI packs back from 2014, such as Svard's Interface Mod, and Testing_1_2's UI textures. Taking inspiration from these texture packs, I decided to create my own texture pack, combining elements of my own, and elements used by the old packs. I eventually released this new project as Techdude's Terraria UI, which you can still see here on TCF, (it is currently named KATTUI) but was eventually discontinued. (I will explain later) Anyways, when I launched Techdude's Terraria UI, the creator of the old texture pack, Svard (now known as Kiddles) was impressed by my work, and decided to help me. We got to work, striving to create the best UI pack out there, and after a few months, Techdude's Terraria UI was rebranded to KATTUI. At this point, version 1.2 had just been released, and development took a break, as we had just added a TON of new content to KATTUI. However, as I decided to return to development in early 2017 (Techdude's Terraria UI was initially released in August of last year), I realized that Kiddles was losing interest in the project. I took this into account, and decided to continue the project without him. I am taking all of the content from KATTUI, and completely starting fresh, with TTE. And here we are today, with TTE v1.0, formally known as KATTUI v1.3. I have spent the last few weeks fixing bugs, polishing, and much more. There is still work to be done, but that's where you guys, the community come in!
Now that I have explained the history behind TTE, lets talk features! TTE offers three unique UI options. What is an option? TTE uses options to change the look of the Terraria UI! This includes things such as signs, NPC vendors, inventory, chests, settings menu, key bindings, and more! In addition to options, TTE adds a variety of custom cursors and fonts! More details are included in the download link, including an installation guide, and images! In addition to this, there are some provided screenshots below!
Screenshots are in order of option. Option 1, then 2, then 3. More screenshots to come in the future! 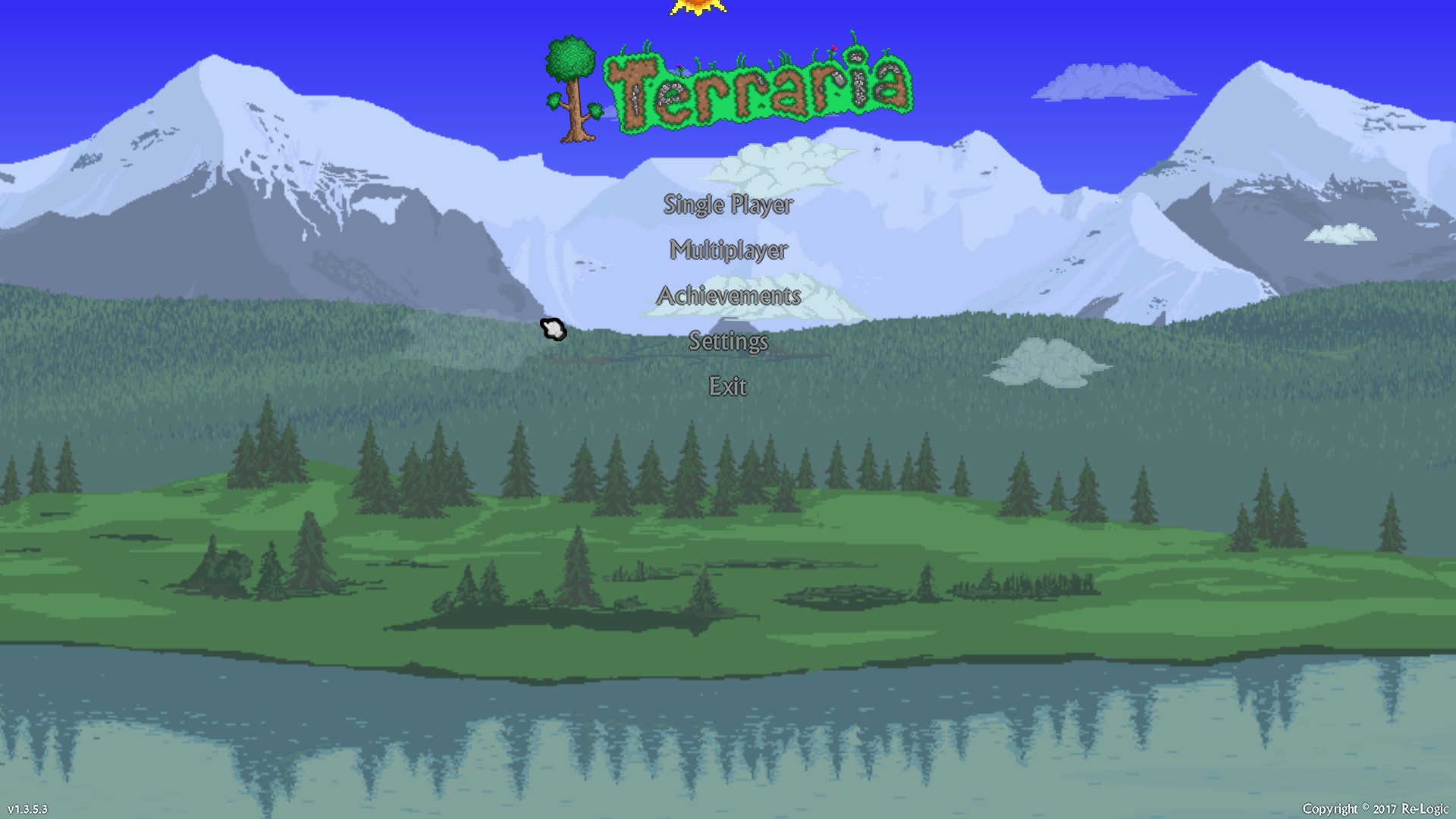 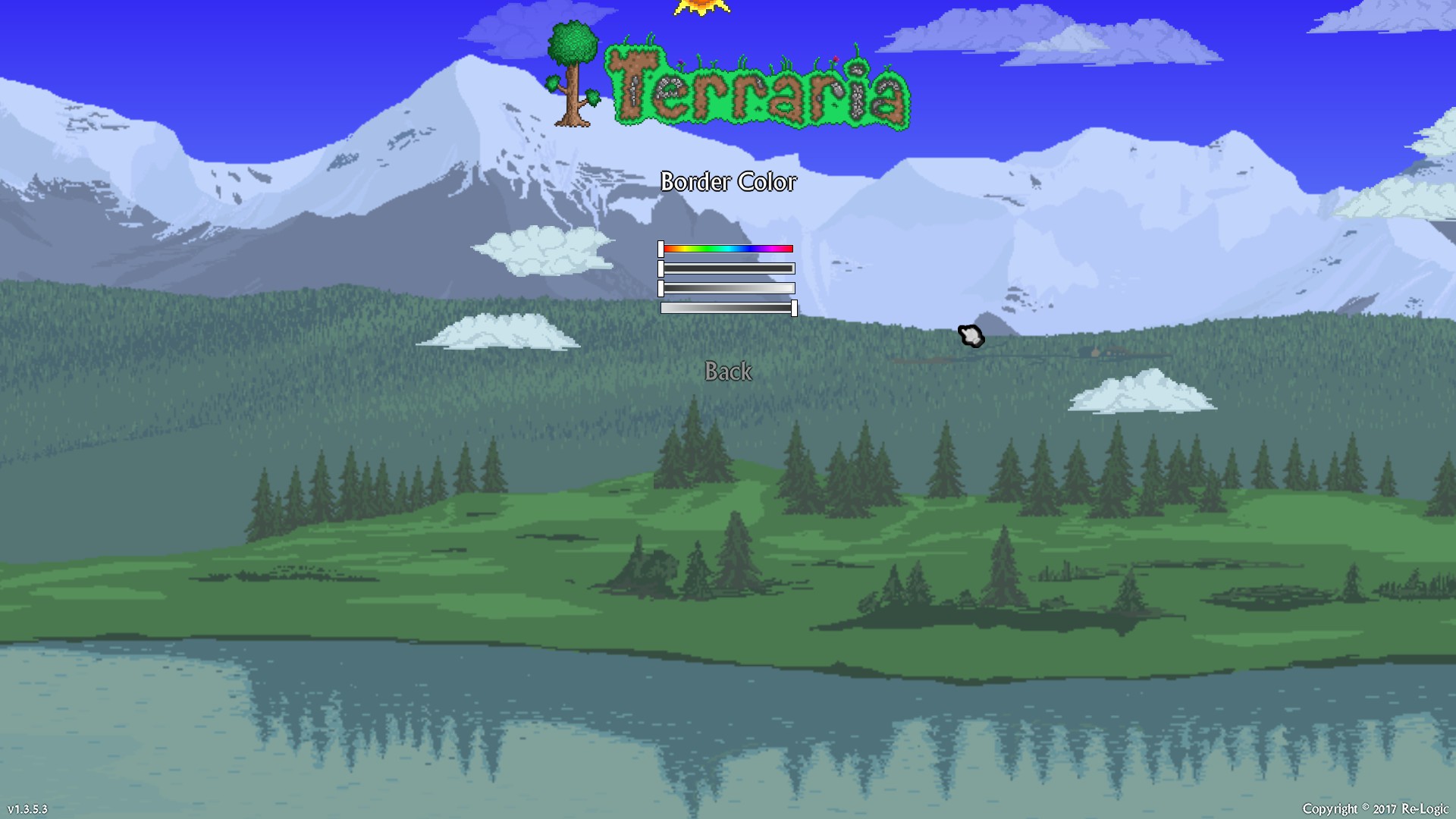 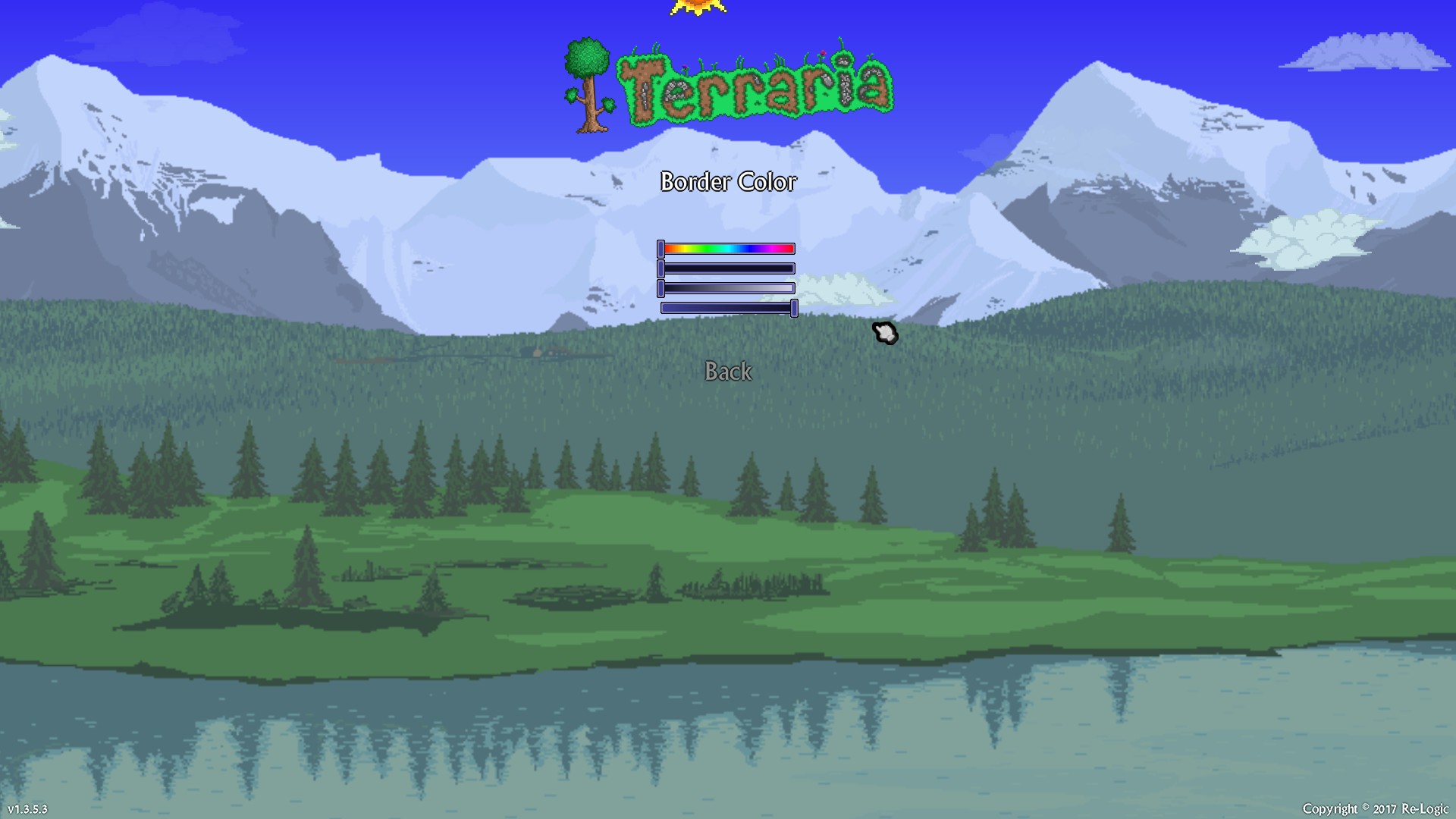 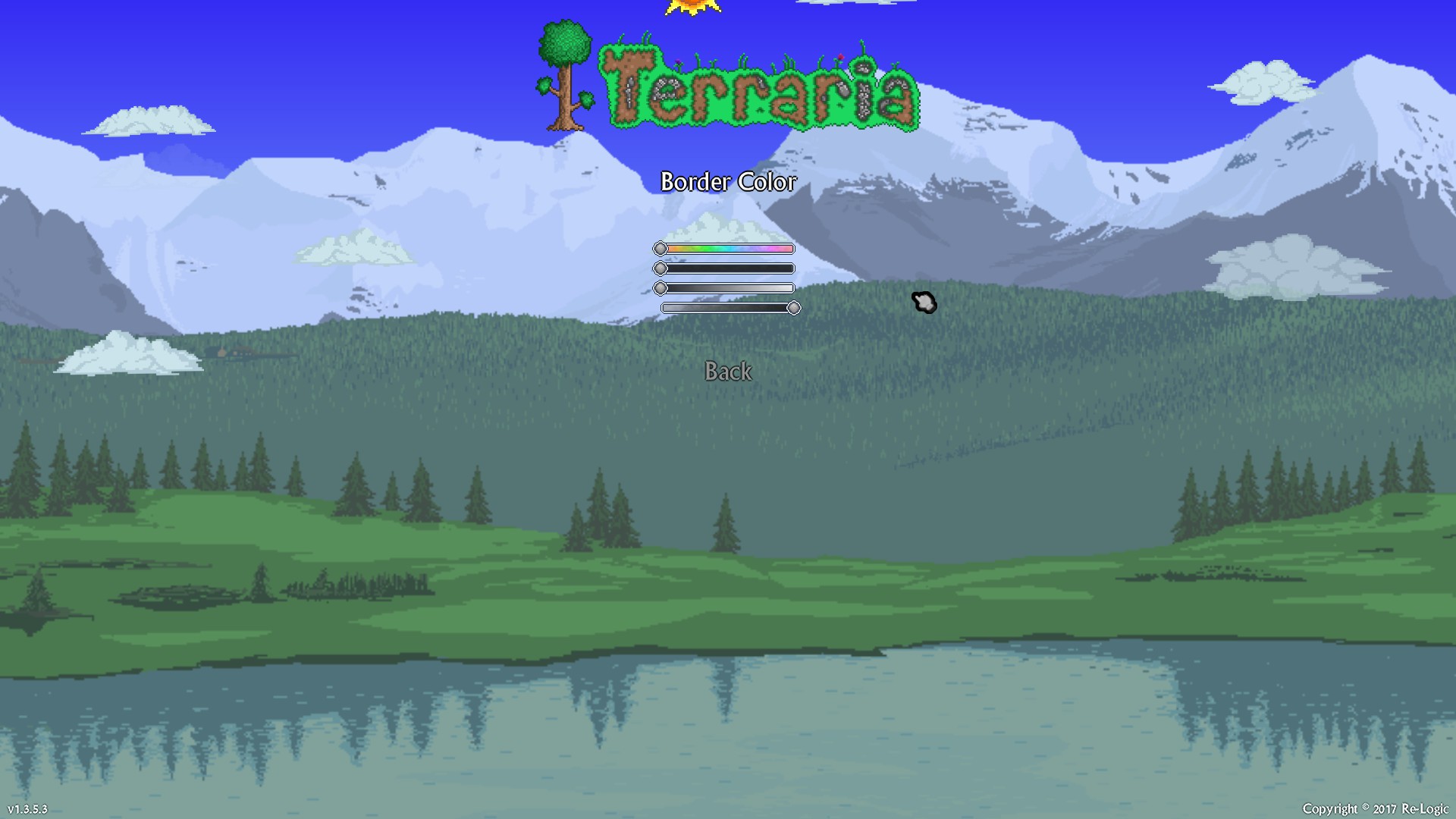 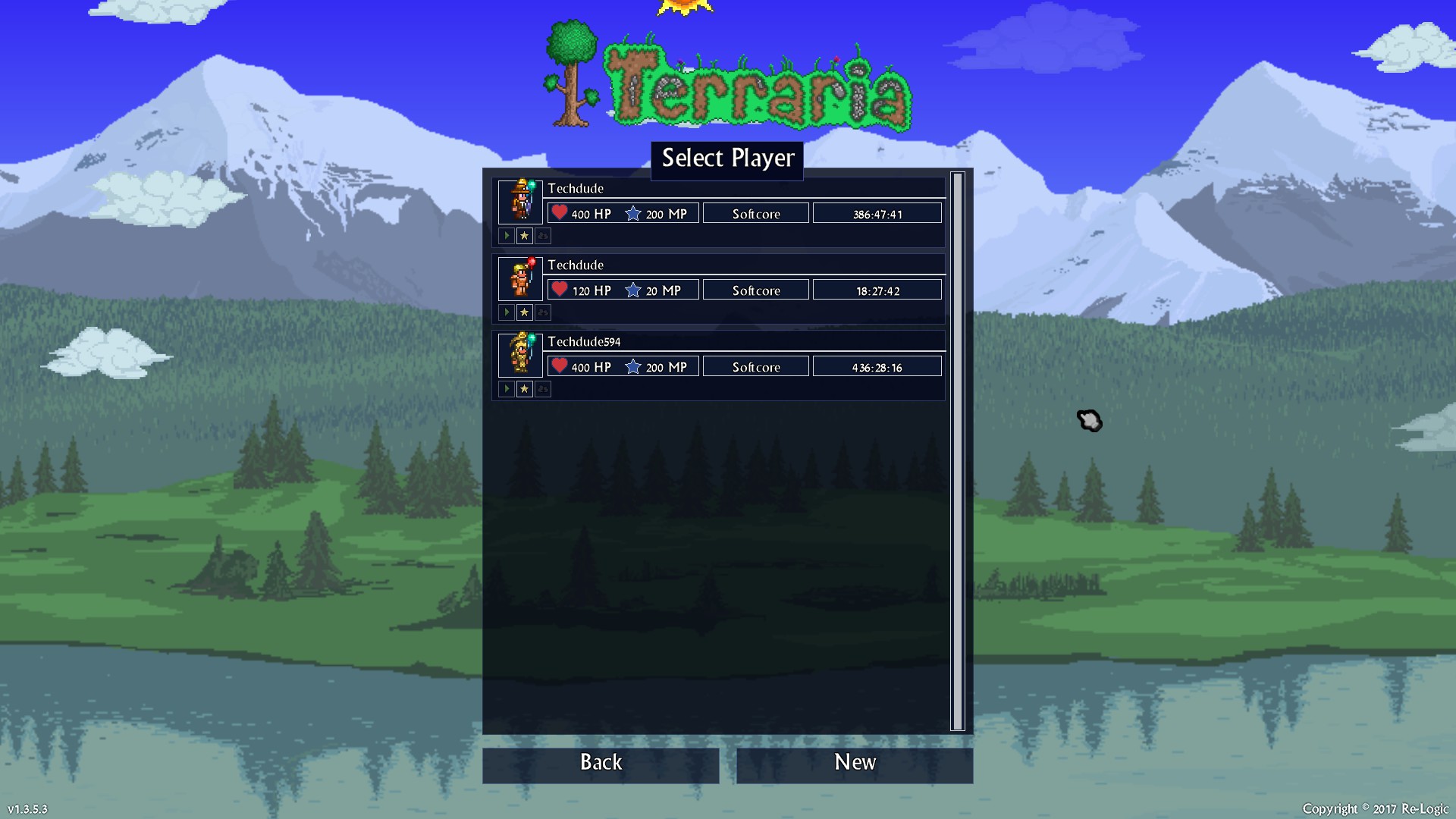 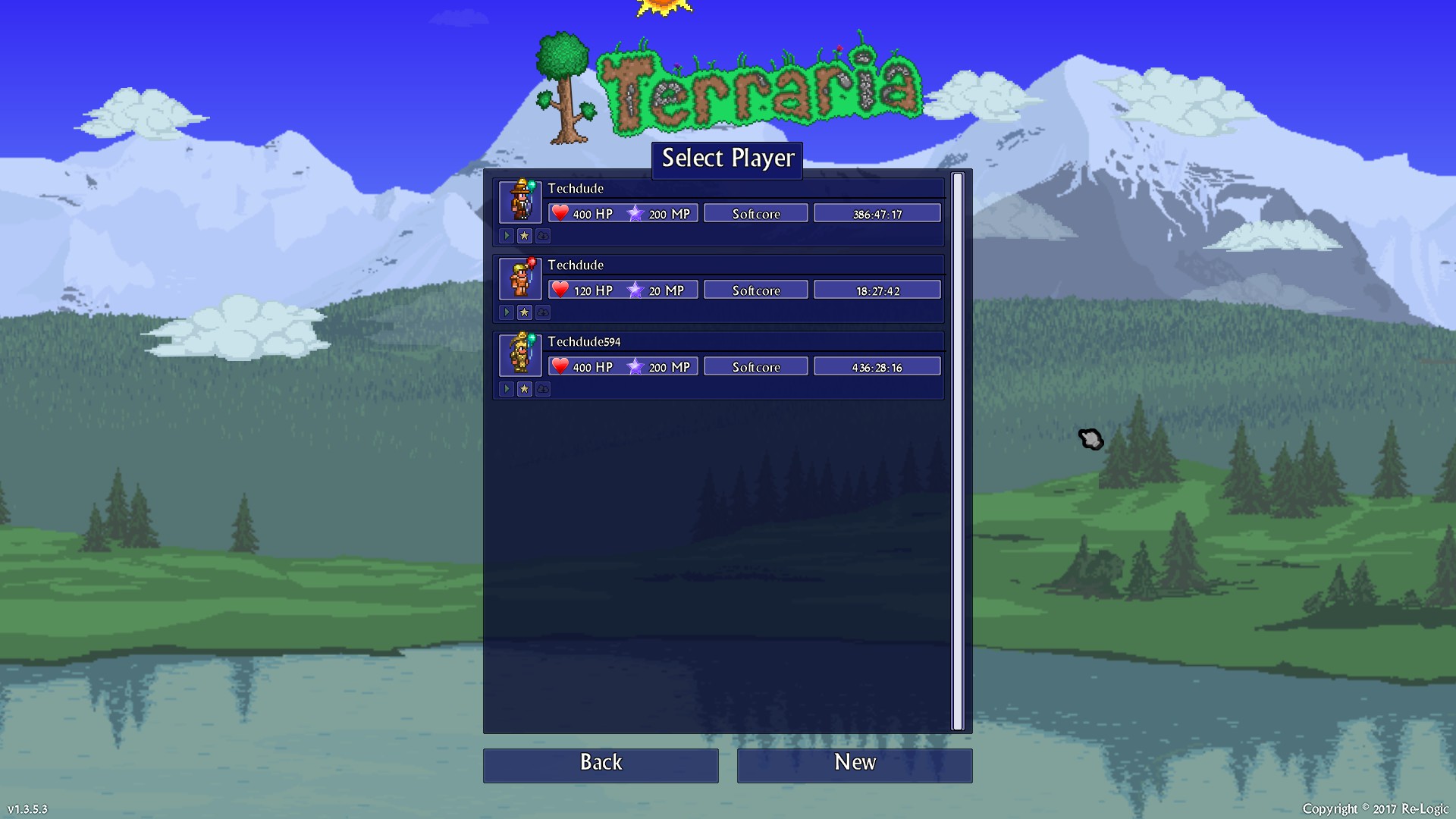 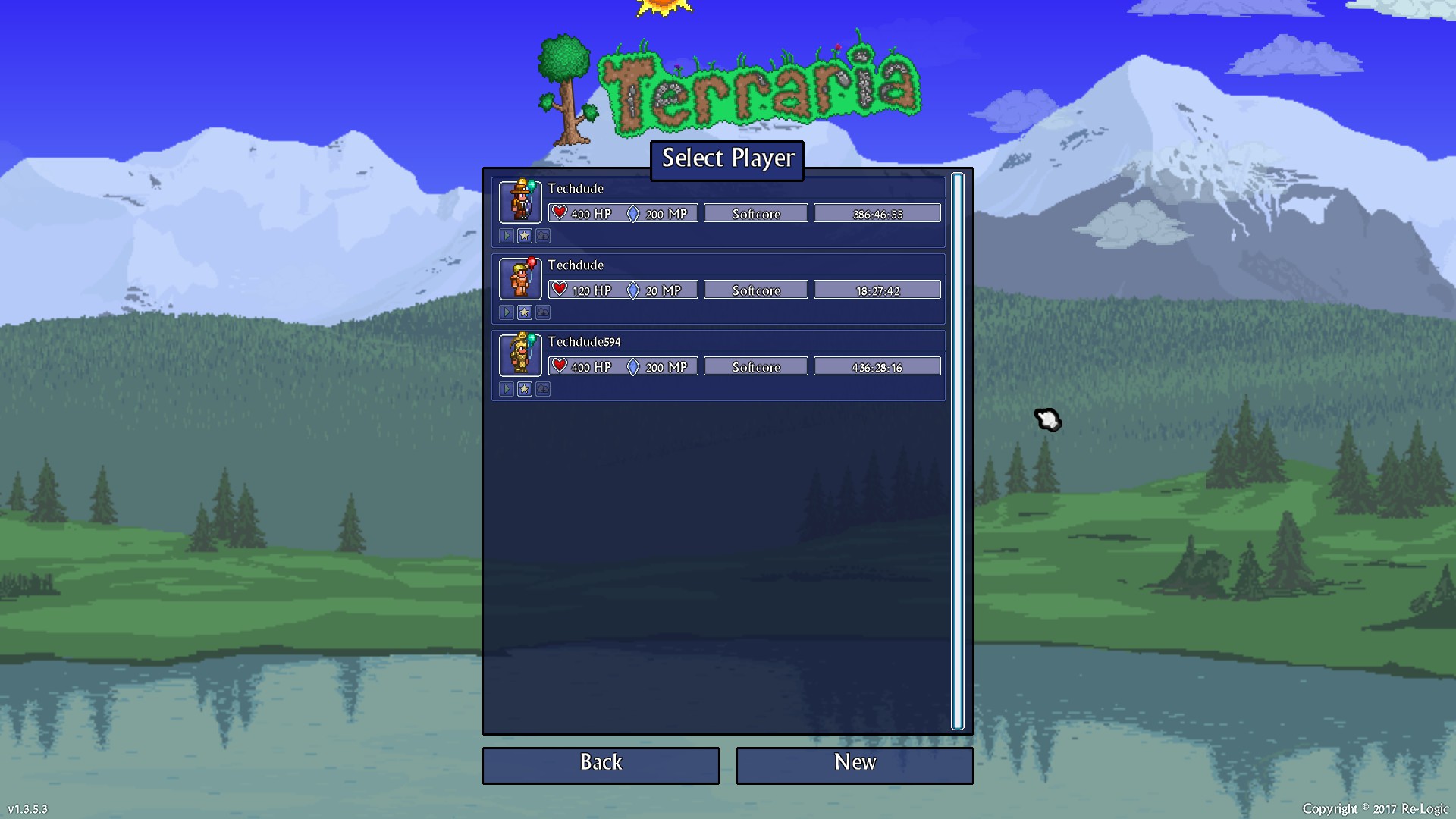 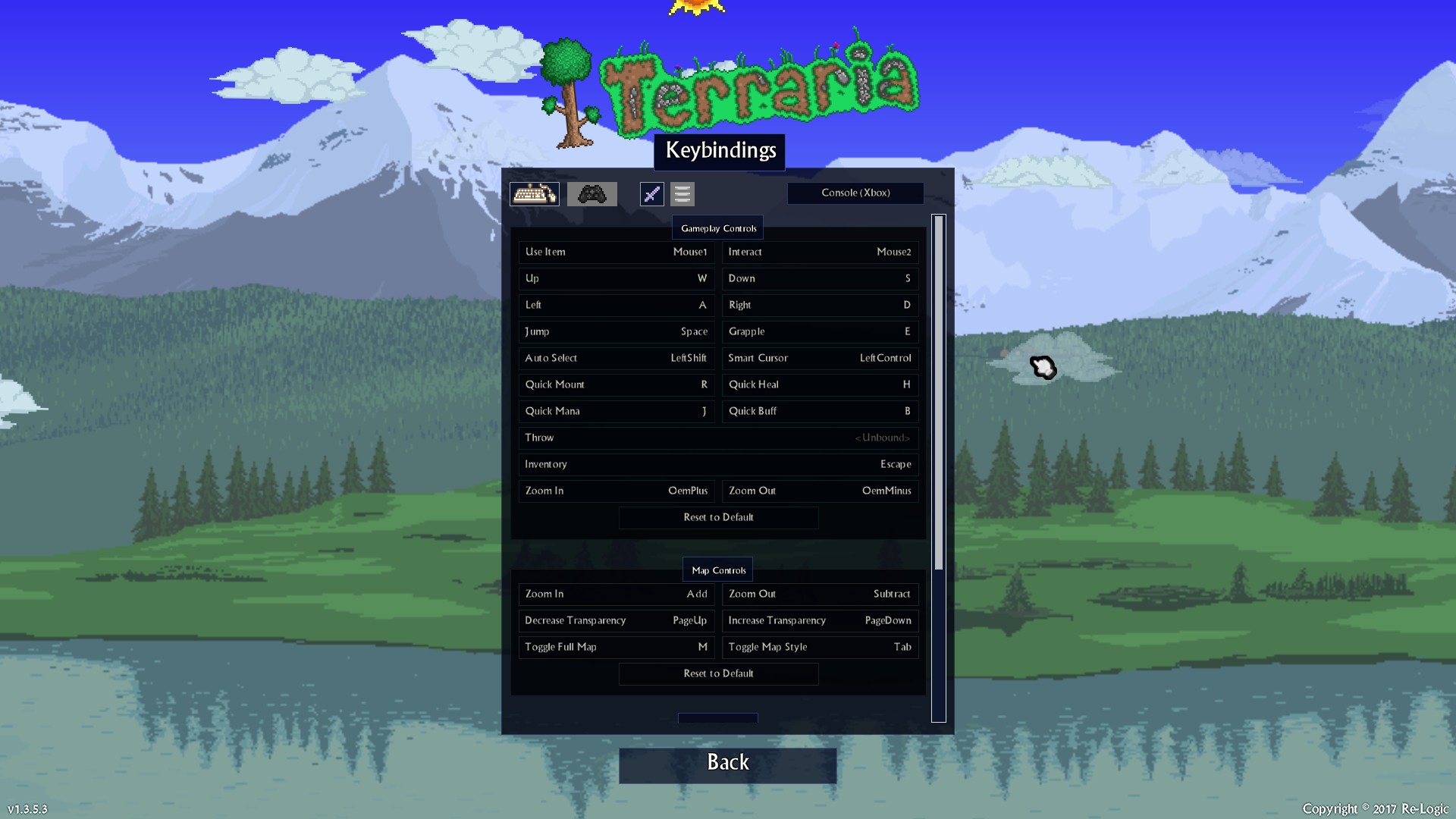 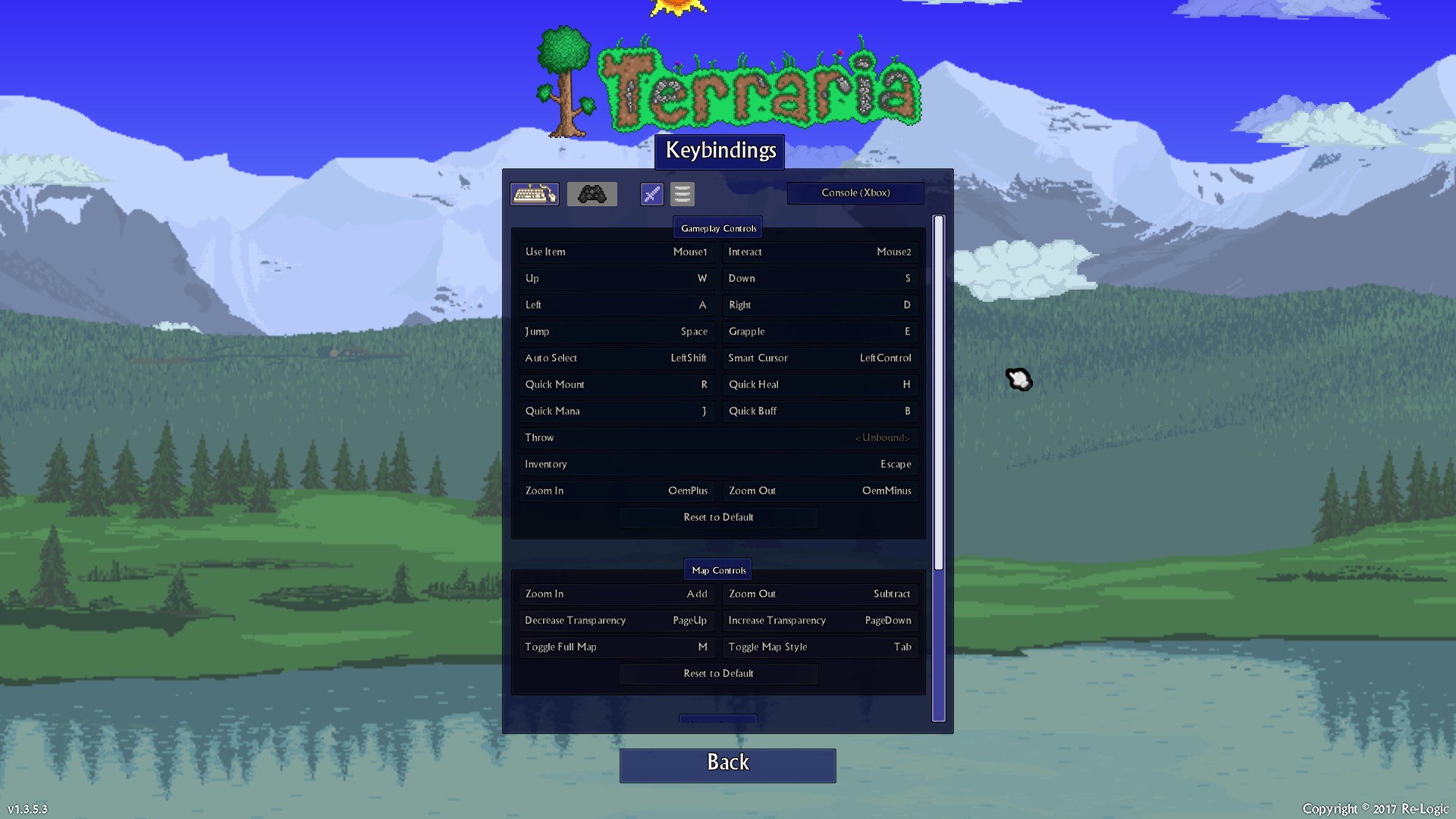 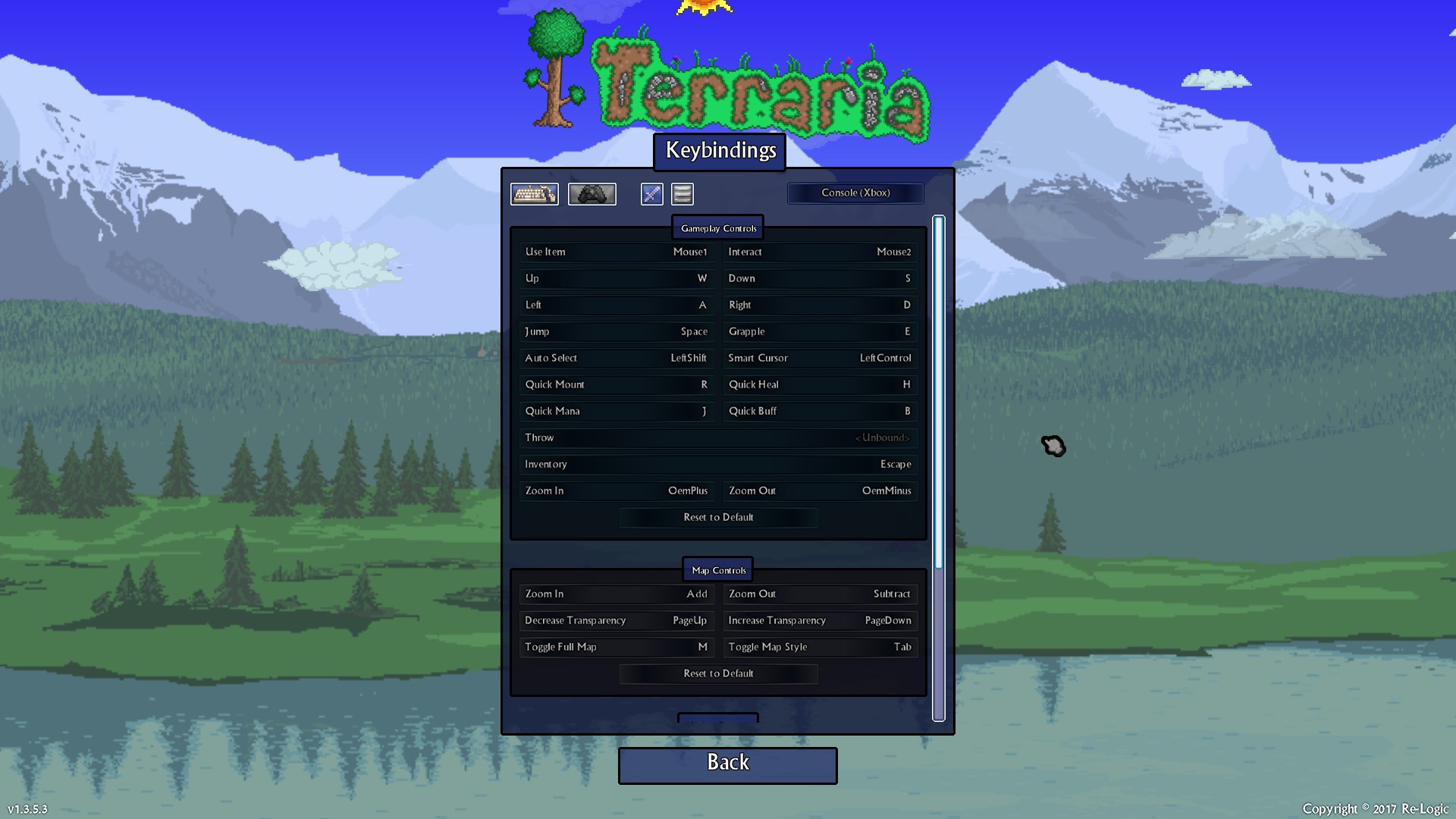 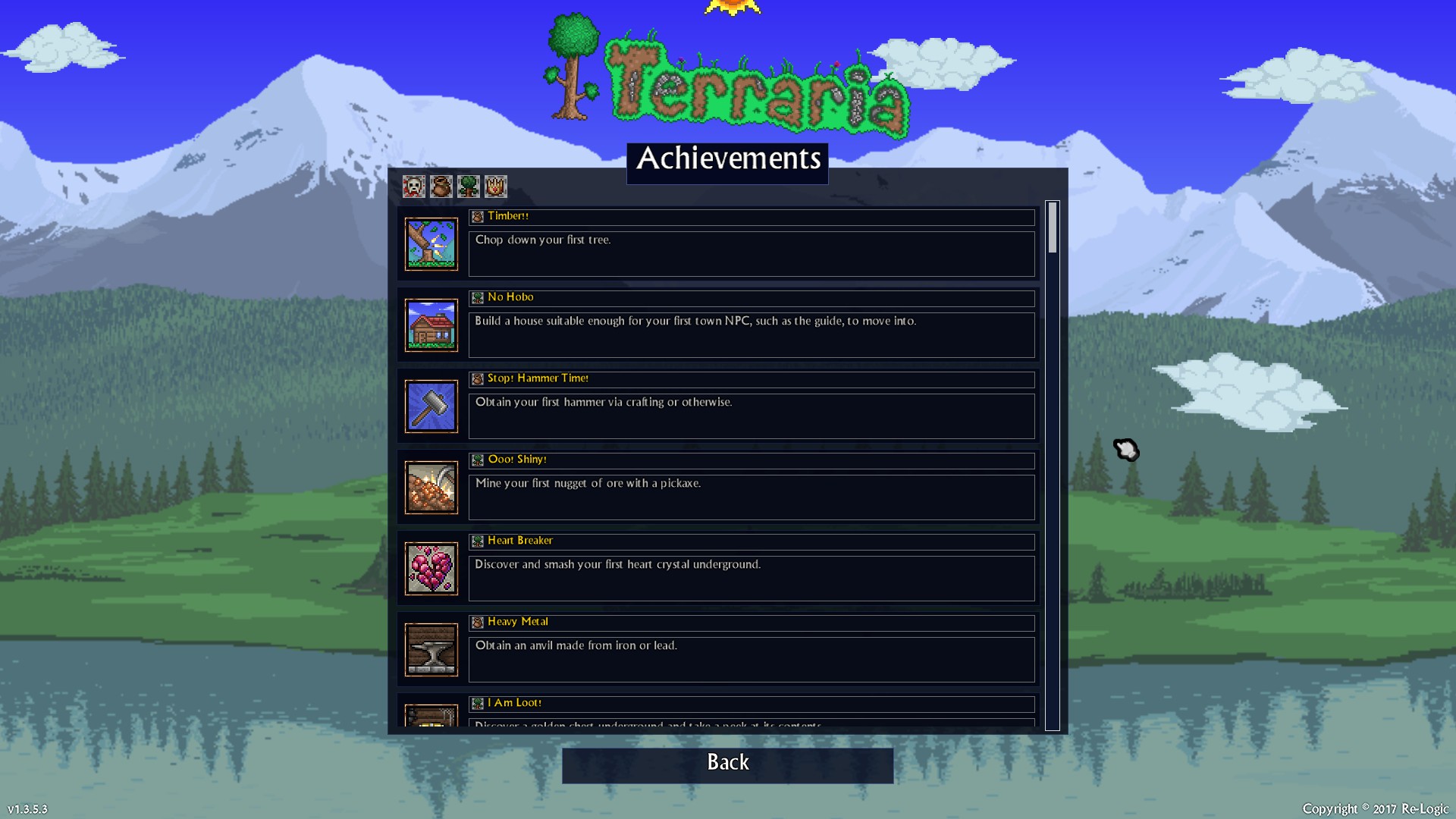 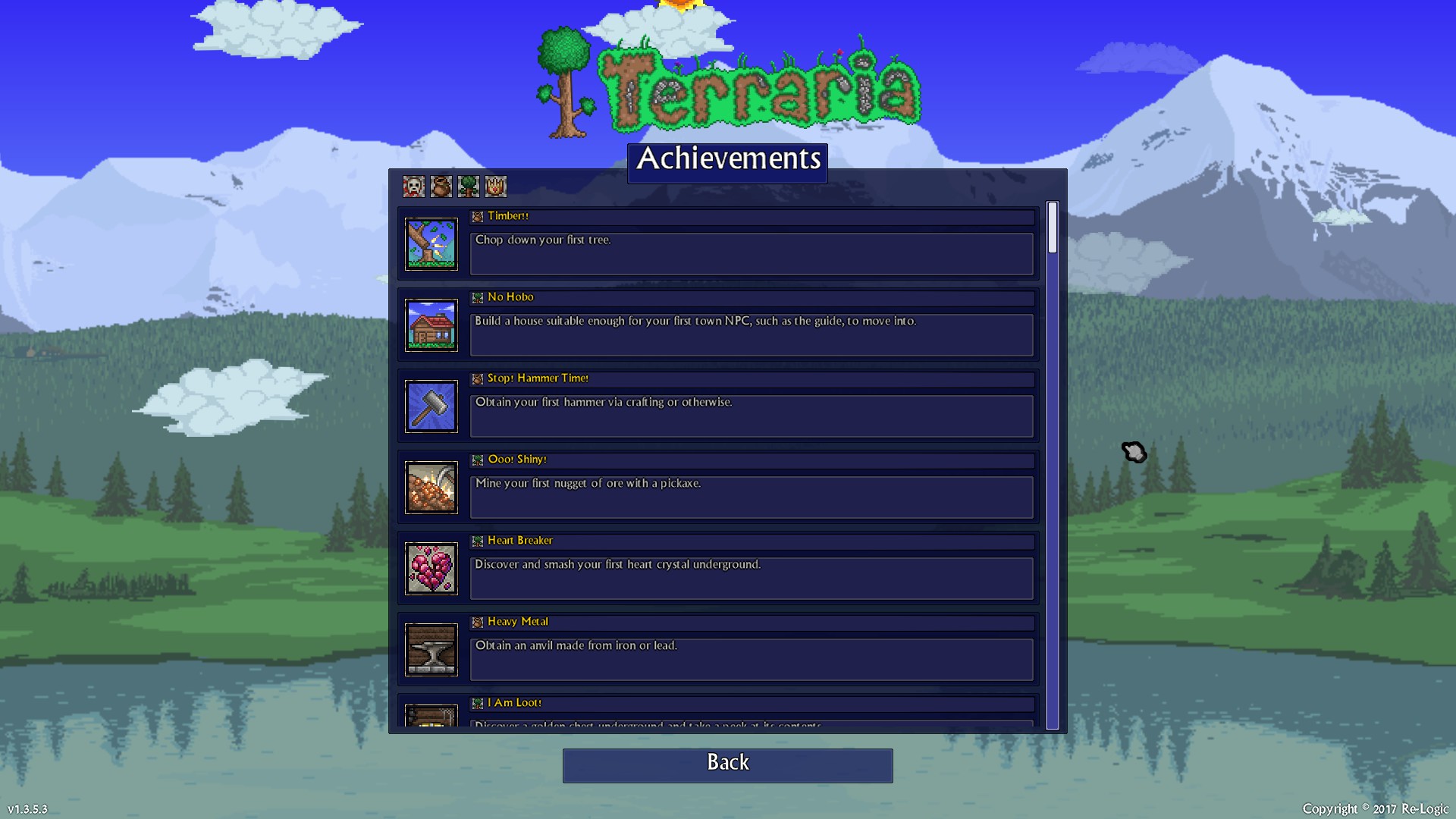 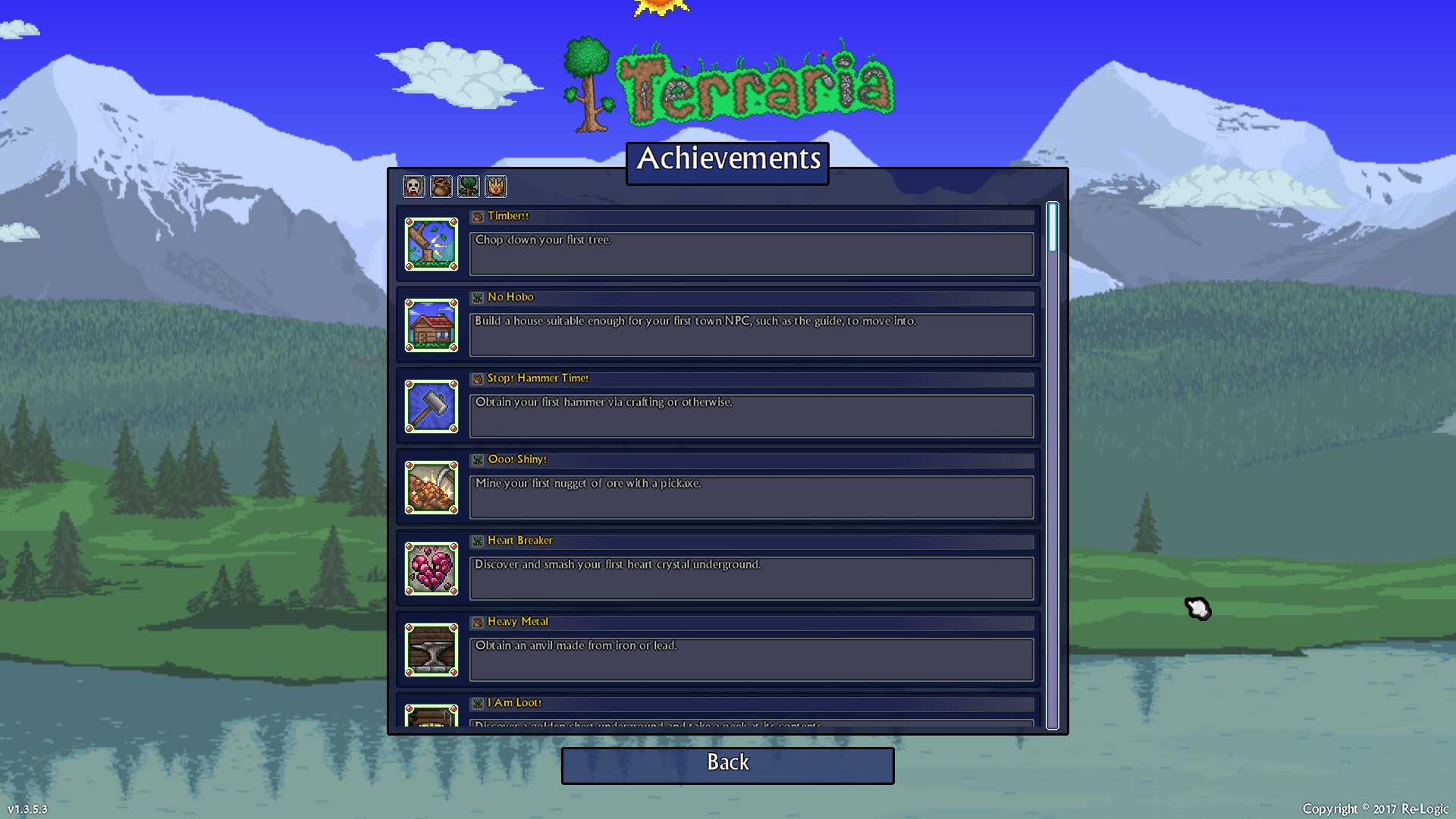 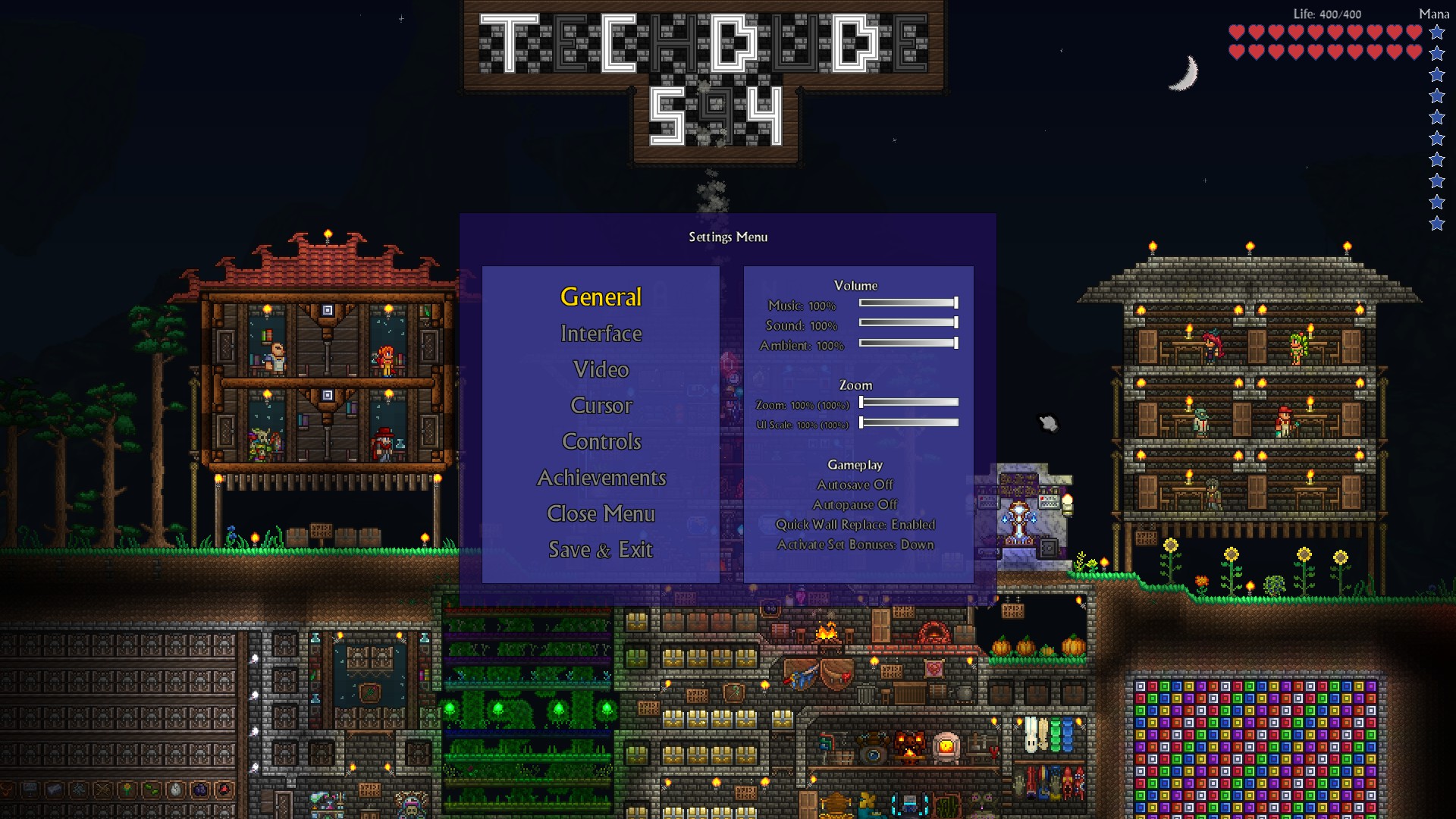 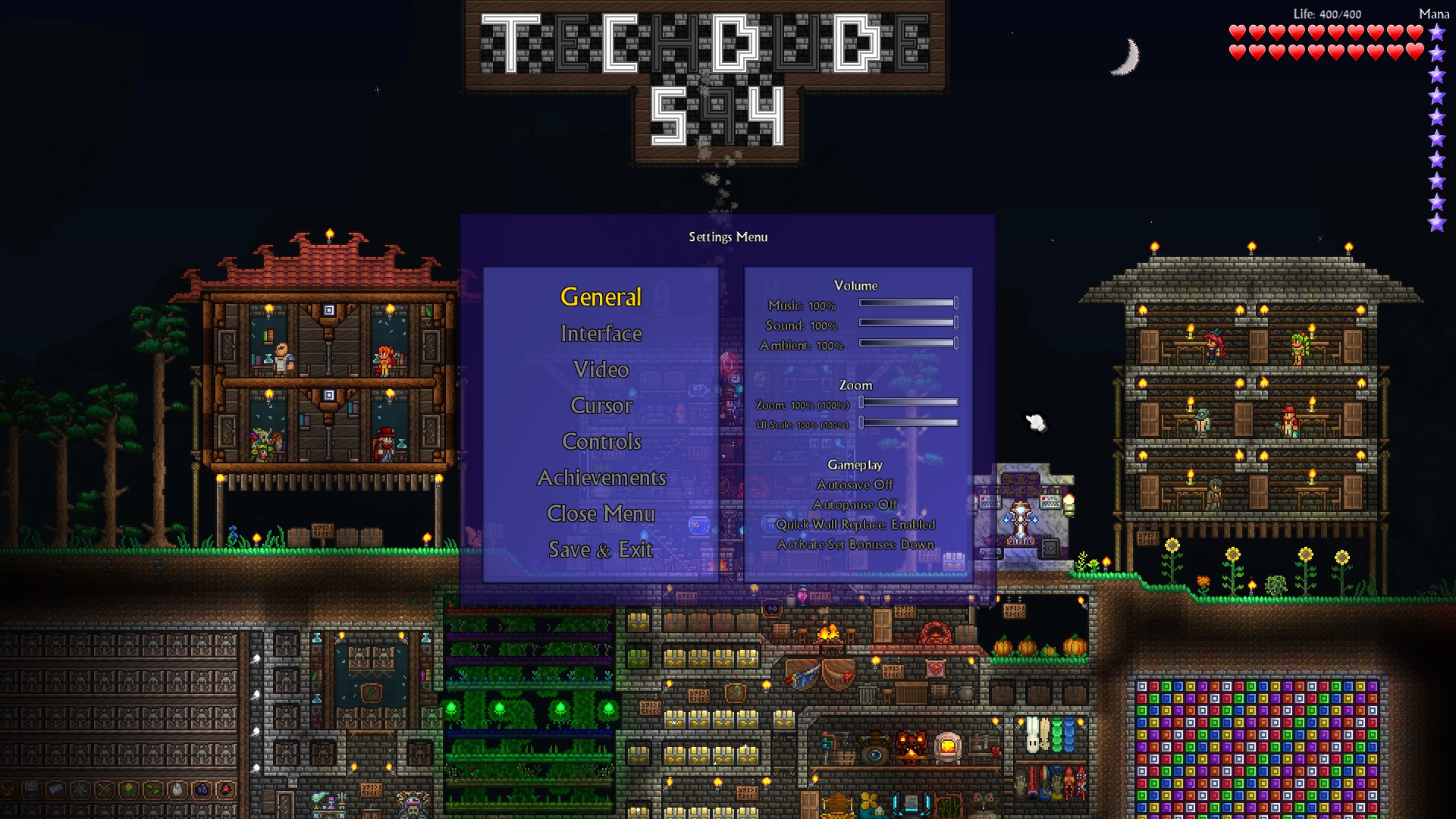 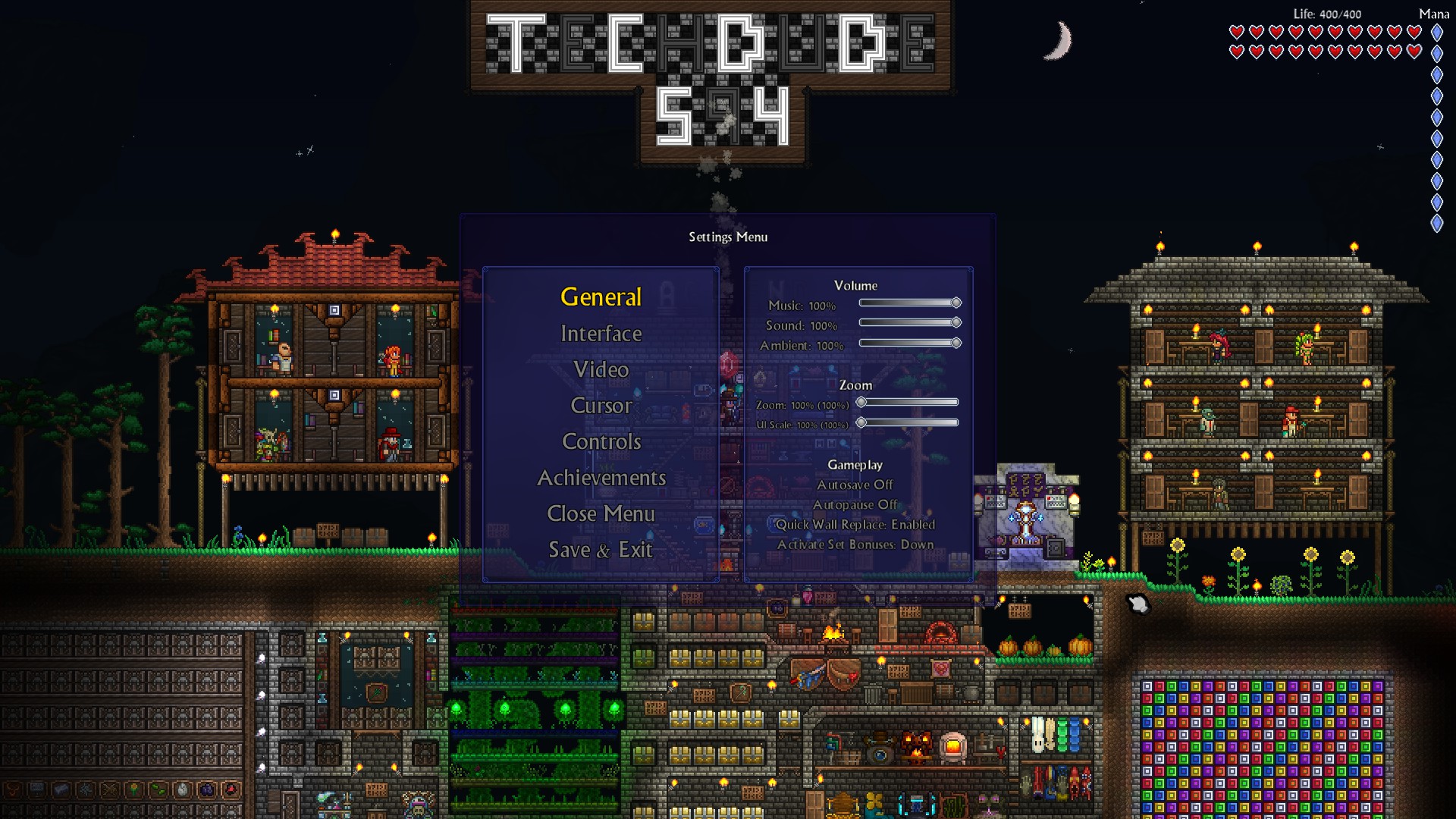 Version 1.0 download: https://www.dropbox.com/sh/ut5nfyekmikeask/AAAsRxEvVGvBoEXiYeF3j6jLa?dl=0
Click this link to join the official TTE discord! Here, you can get the latest news regarding updates, and other things TTE! https://discord.gg/Zje2vhC
Techdude594 - Creator, spriter, and lead developer of TTE.
Kiddles - Inspiration, and helped out with previous versions of KATTUI (now TTE)
Re-Logic - Thanks for creating the original sprites, and this incredible game!
Code:
TTE version history:
V 1.0: 8/2/17

If you guys are interested in joining the development team, join the discord server, and head to the #applications channel! Please consider joining, I am a one man team currently, and any talented spriters are appreciated!

Enjoy TTE, there is much more to come in the future! -Techdude

Can't wait! Glad you've decided to rebrand Kattui, and pretty excited for the times to come.

Thanks for the kind words!

Keeping a Eye on this one

Nice work! Btw, how do I make this work with other texture packs? i have another one installed.

Nile TC said:
Nice work! Btw, how do I make this work with other texture packs? i have another one installed.
Click to expand...

Nile TC said:
Nice work! Btw, how do I make this work with other texture packs? i have another one installed.
Click to expand...

Manually install the textures from TTE that you want to replace. Hope this helps!

Are those Jix grass sprites I see there?

Strange when I try to download the full zip file dropbox states that the file is too large.

ArmyFrog said:
Are those Jix grass sprites I see there?
Click to expand...

Rathlon Tobias Riverwind said:
Strange when I try to download the full zip file dropbox states that the file is too large.
Click to expand...

Yeah, its a pretty large file. Simply download the parts that you want, shame that Dropbox does this.

Thank you very much for this. It really brings new life to the game, loved the Ui's and the cursors... so much needed.

Yune said:
Thank you very much for this. It really brings new life to the game, loved the Ui's and the cursors... so much needed.
Click to expand...

Thanks for the support! If you'd like to keep up to date on future update news, feel free to join the discord!

Is this also coming on tmodloader?

OrangePurple said:
Is this also coming on tmodloader?
Click to expand...

This Works on both tmod and normal.

OrangePurple said:
Is this also coming on tmodloader?
Click to expand...

This is a texture pack, which is a completely separate thing from mods.

Hey guys, would like to give an update here on TCF regarding TTE. Currently, the pack is on hiatus, and likely will be until the holiday season when I have more free time. Hopefully we can get a major update out to you guys before 2018, I feel that is an achievable goal! As for plans for these future updates, they mainly include adding more fonts, and cursors as per usual, as well as some new options! We have at least 4 ideas for options in the future, which I feel will definitely be more than enough for what is essentially a simple UI pack. Furthermore, this pack will support other texture packs, and perhaps even certain mods in the future! While we do still have quite a lot of content planned, I won't be developing the pack forever, that's where you guys come in! I will eventually be moving on to a much more ambitious Terraria-related project. However, I have some members of our community who will continue to develop the pack, even after I am no longer associated with it in a major way. Anyways, while things are a bit slow right now, I'm sure that things will pick up in the future! Thanks for reading!

Techdude594 said:
Thank you very much for the support!
Click to expand...

Im Still sad there arnt Font previews like in ur previous texturepack :/ googling over 20 Fonts is heavy xd

セフィロス said:
Im Still sad there arnt Font previews like in ur previous texturepack :/ googling over 20 Fonts is heavy xd
Click to expand...