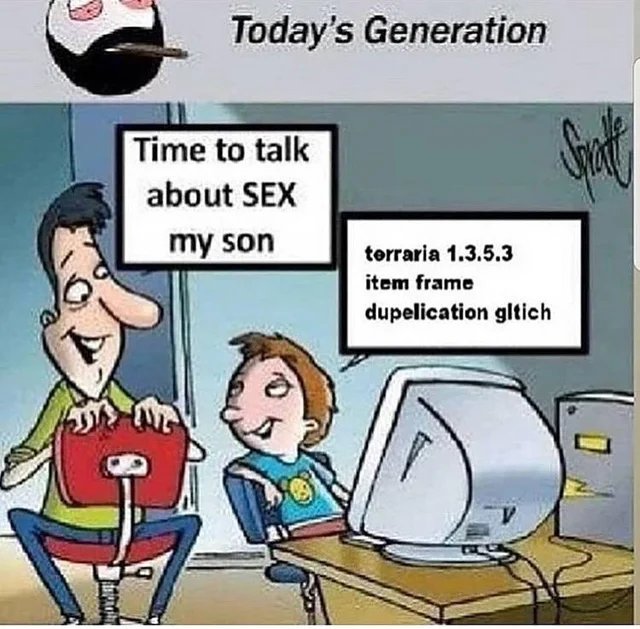 The dash in release is not active if you have no shield charges. While this does not add always-active dash, it does increase the dash uptime by reducing the cooldown time between shield charges. May not be the answer you are looking for, but it should be slightly improved from release in that regard.
You must log in or register to reply here.
Share:
Facebook Twitter Reddit Pinterest Tumblr WhatsApp Email Share Link
Top Bottom