I've had this idea in my head and I think it will make things easier for new mobile players.

Certain buttons like the mount, hook, healing, mana or other potions should be hidden until the player obtains it. Visual preview will be seen below: 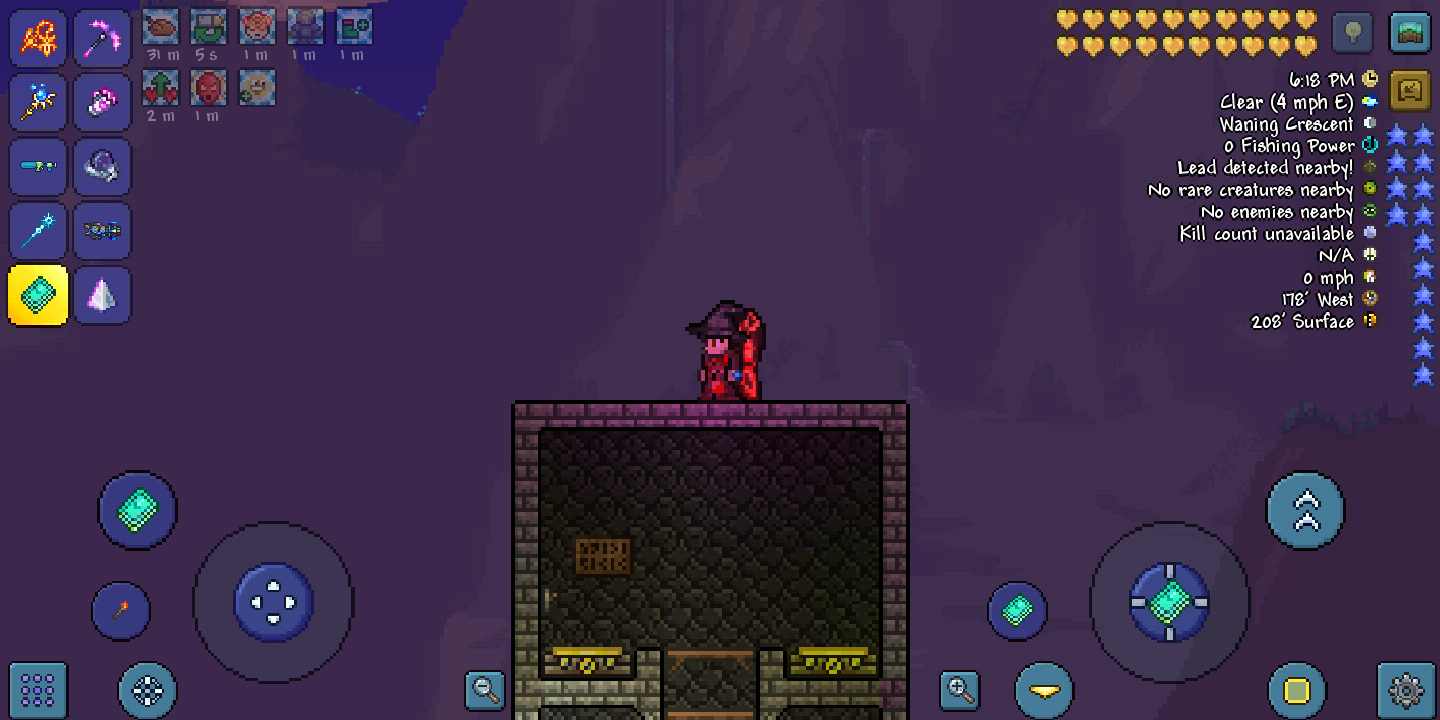 -This is what the player would see if they don't have a mount, hook, or any set of potions. 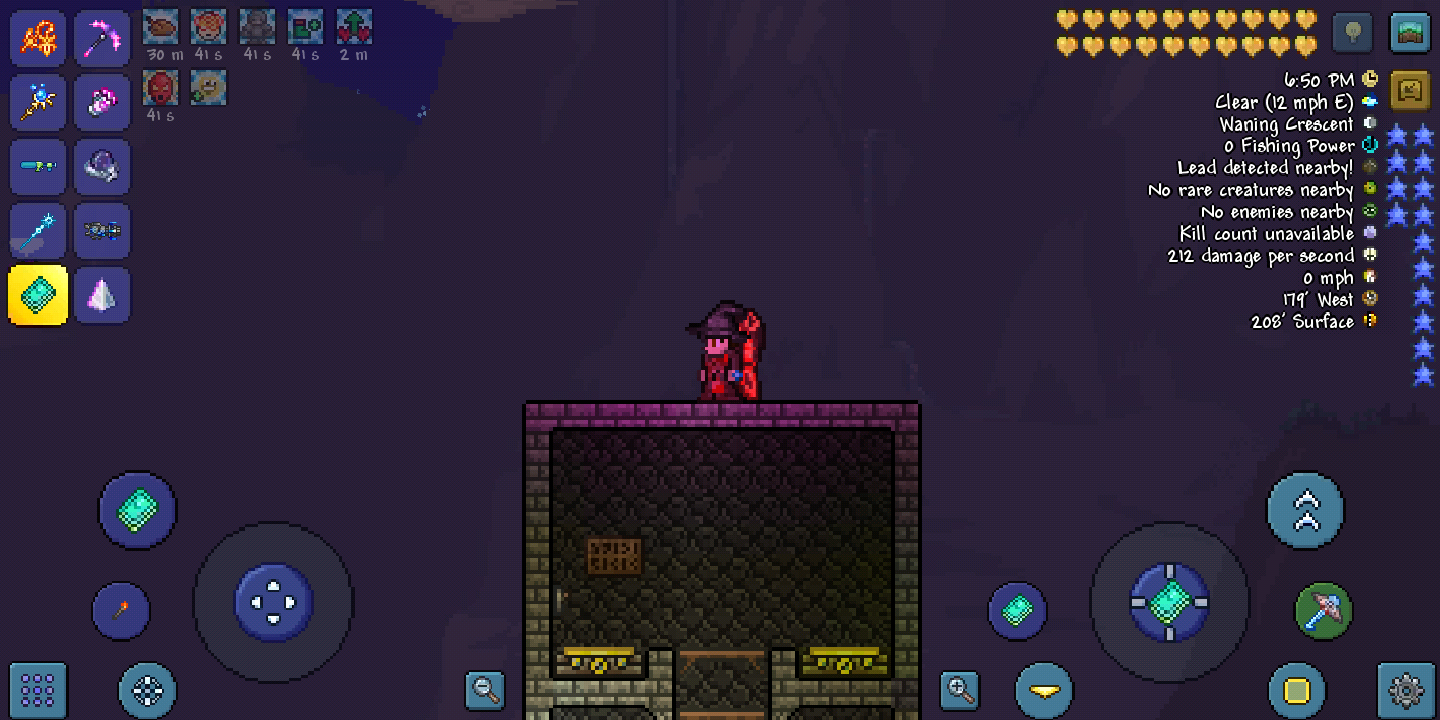 -This is what they would see if they have or equipped a mount. 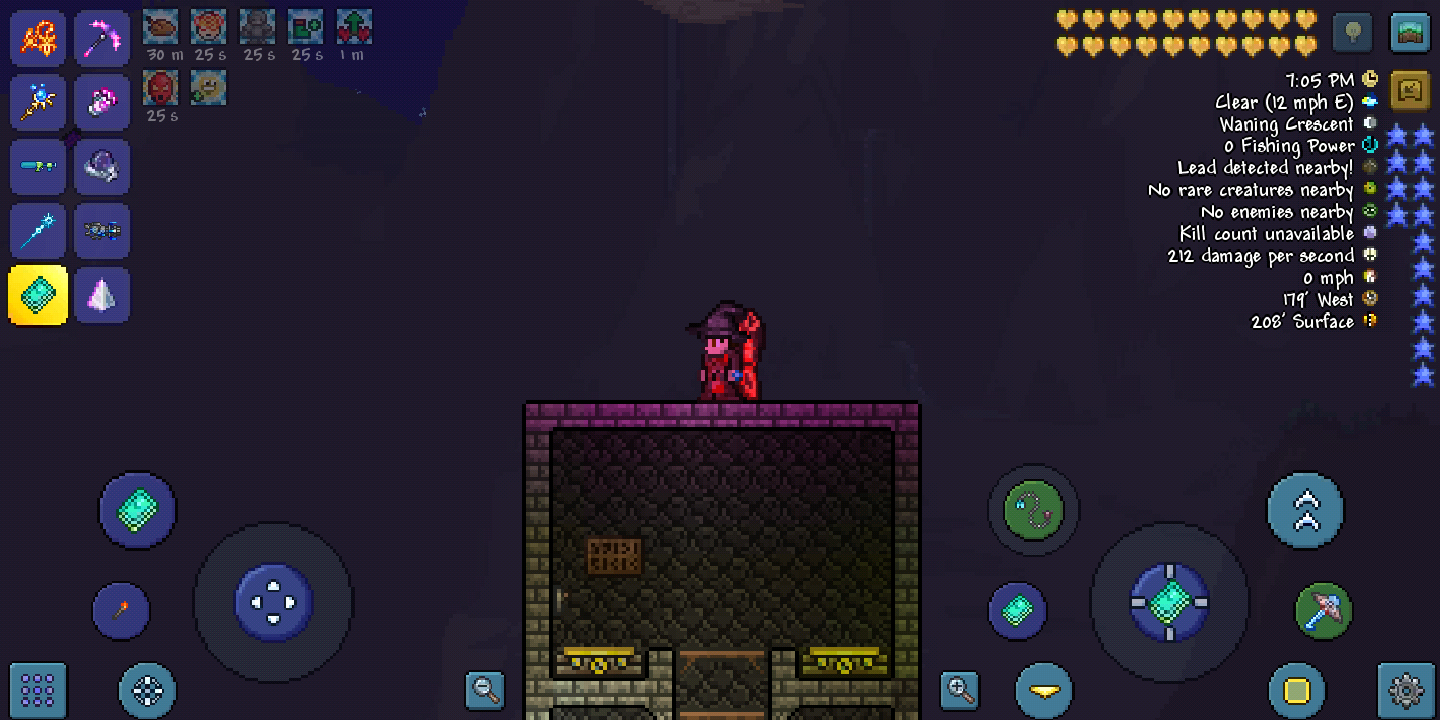 -When they have/equipped hook and mount. 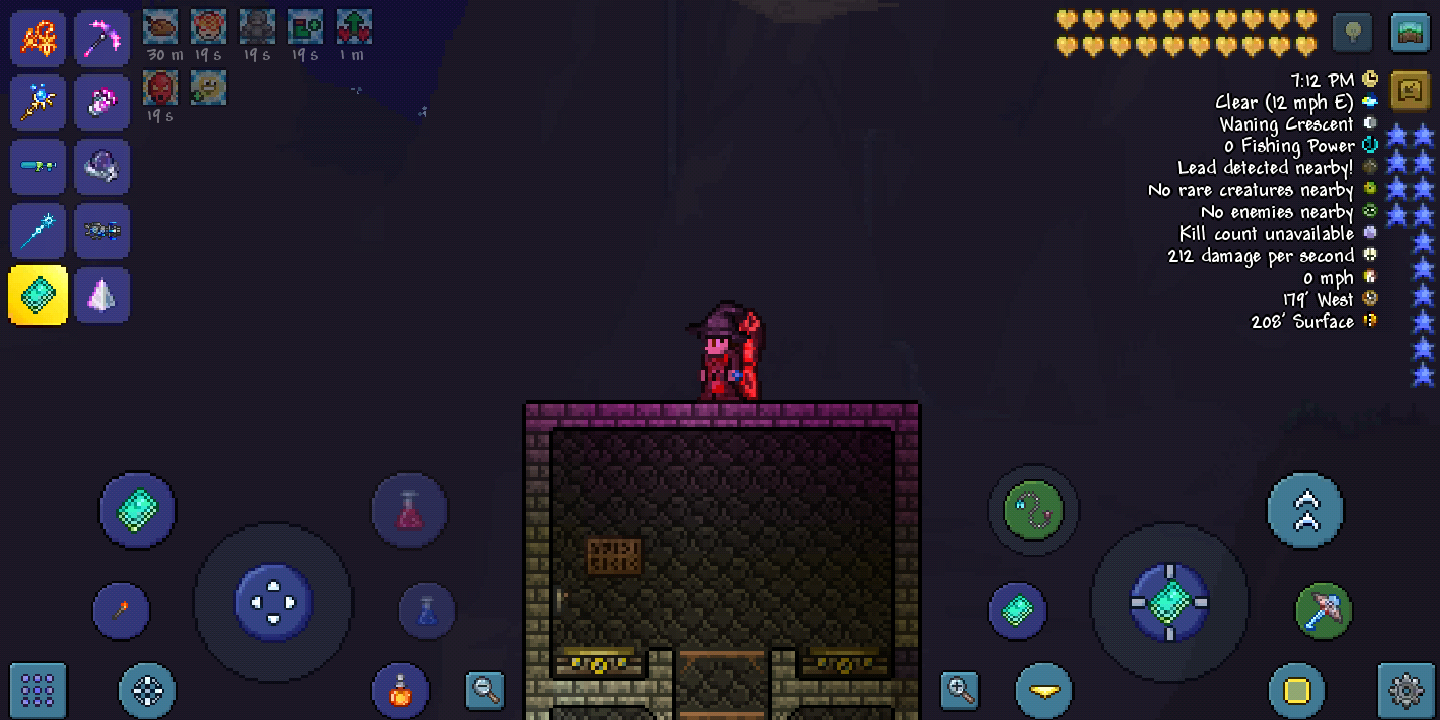 -When player has everything, it will look like normal.


You can still customize the buttons but you wouldn't see them if you don't have them. This would be really helpful to new mobile players who don't have to see all those buttons and guess which is which. And of course this is also optional in settings if you want to know where everything is without having to grind for items.

Now obviously these controls look a bit off and messy, but I hope the Terraria mobile developers can somehow fix this.

I think that would be a good feature, although players get healing potions pretty early. If you break a pot it has a chance to drop a potion

You do realize you can customize the controls? It's one of the options in settings somewhere, you can move controls out of the designated zones when customizing to delete them.

rory_15 said:
He said that you can still customize but it would be more convenient to have them appear when you get the item
Click to expand...

Exactly! I heard that COD Mobile is doing this concept aswell, so I thought that, with the confusing controls, it will make Terraria silghtly better and less confusing with this!