You should defeat bosses and make Terrablade. Im got inspired by r'lyeh nexus and other maps.
You can play this map with friends, 1-4 players. If you already played map earlier, you can skip defeated bosses. If you found any bug, tell me.
Also, if boss are too hard, you can skip it (fight another boss, or take key). Also don't forget to turn off health and mana timer, or next one won't work.
Work in progress, but you can play beta version that have: King slime, Eye of Cthulhu, secret research base, Brain of Cthulhu, Eater of Worlds. queen bee, skeletron, Wall of Flesh.
Map was made with mod support: Cheat sheet and Hero's mod 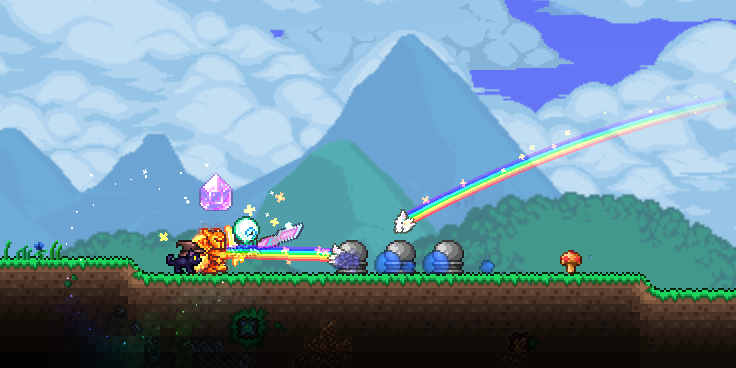 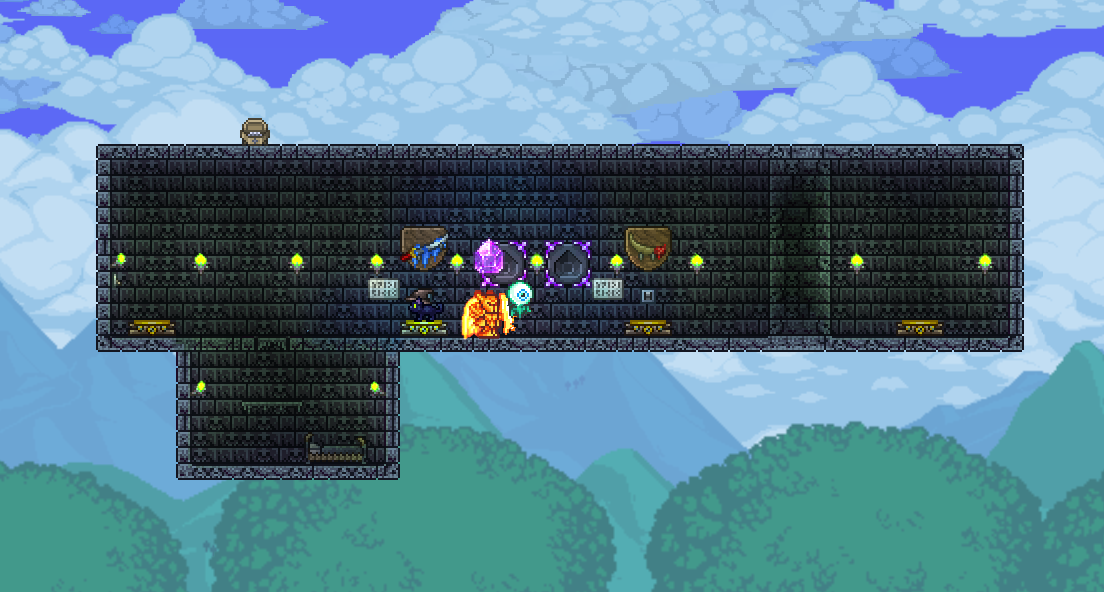 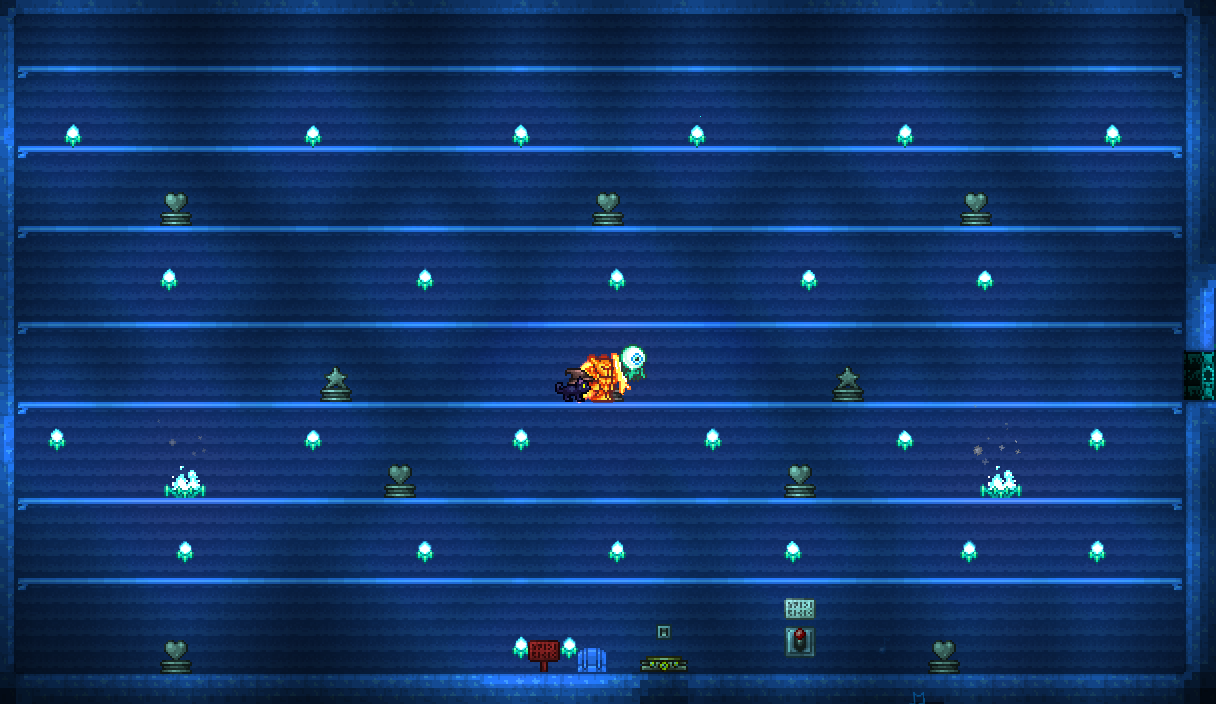 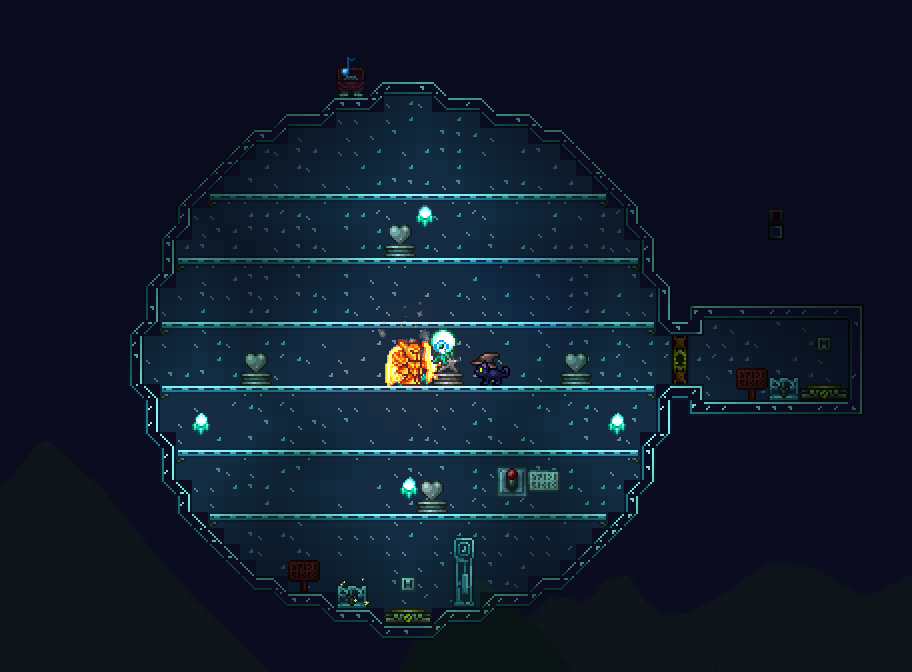 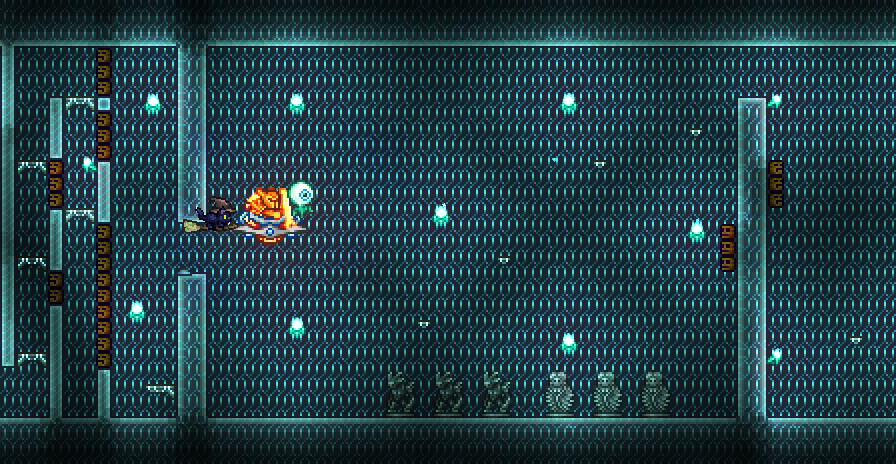 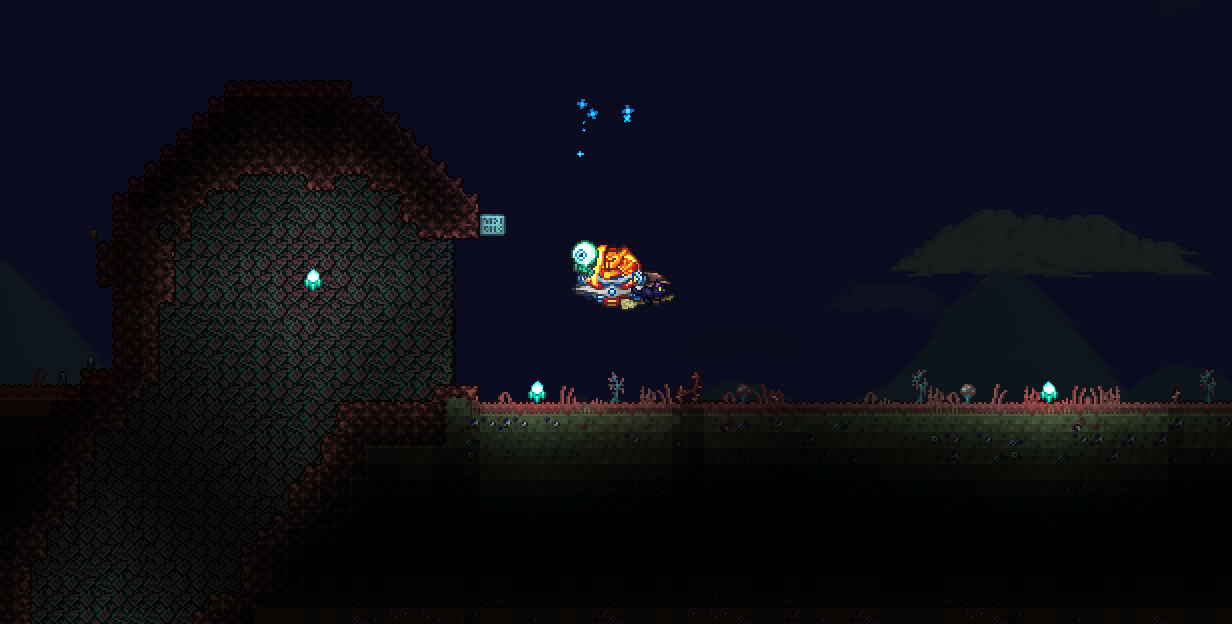 Wait, so are you only wearing solar armor for testing, or is that the gear you'll be giving us?

Derpling Ω said:
Wait, so are you only wearing solar armor for testing, or is that the gear you'll be giving us?
Click to expand...

Alright, I get it now.

The best way to get rid of enemies while you're building is to go full summoner and use a single stardust dragon with a swarm of UFOs (the dragon can ignore walls, and the UFOs are hitscan and can attack enemies before they're even onscreen), but Solar Armor is fine too because of it's Counter mechanic.
You must log in or register to reply here.
Share:
Facebook Twitter Reddit Pinterest Tumblr WhatsApp Email Link
Top Bottom