In Multiplayer, Things such as Moss and Paint are rendering inconsistently. 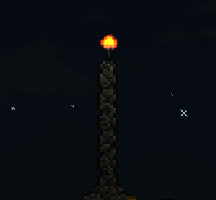 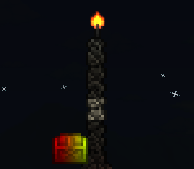 This is only fixed when the other player fixes it themselves, or the block is broken and is repainted.

This happens with moss as well, I was foolhardy enough to place 1 block of moss to see how it would look on the castle, soon enough most of the castle, including interiors were covered in ugly moss and it removed most of the paint from the castle towers (rip lol)
So I went about to remove it all, but on the other players side (the other player I play with) they said the moss was still there, when on my screen it was definitely not there

This has now become a SERIOUS issue.

It is urgent that relogic address this glitch. 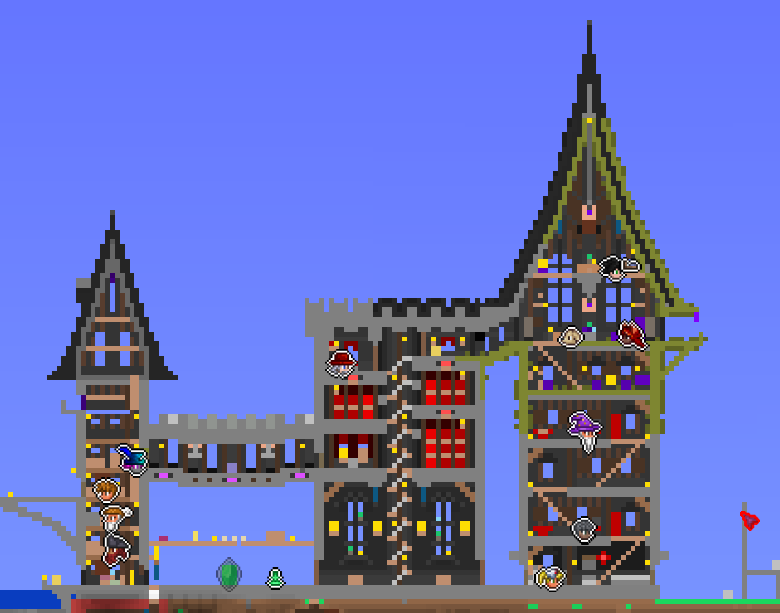 We tried to destroy the moss, and it seemed like all of it had gone.

We JUST relogged and came to THIS ^

The moss will NOT go away and it's destroying all the paint and furniture.


Warning to other players: NEVER EVER PLACE MOSS IN YOUR BUILD.


One would assume moss spreads to adjacent blocks, however this isn't the case. Moss spreads up to a 2-3 block distance and is HEAVILY intrusive.

This is literally destroying builds, It cannot be erased without T-Edit or changing all blocks to corrupted (Which literally doesn't work on Gray bricks, so it will just spread back anyway)


It appears that Moss spreads WHILE the game is off.
It was NOT like this when I last played, but I haven't played in about a week and we come on to see this.

Conclusion:
With No method whatsoever to clear moss, I am now going to have to replace every single block in my house to remove this disease. Once it spreads it takes forever to delete, and all of that effort only for the moss to come back 1 day later. This needs to be fixed. Terraria cannot be left in this state.

I JUST witnessed seemingly regular stone bricks fluffer with green, it still looked the same, but it happened.
there's something wrong here. I wasn't able to get it on record.