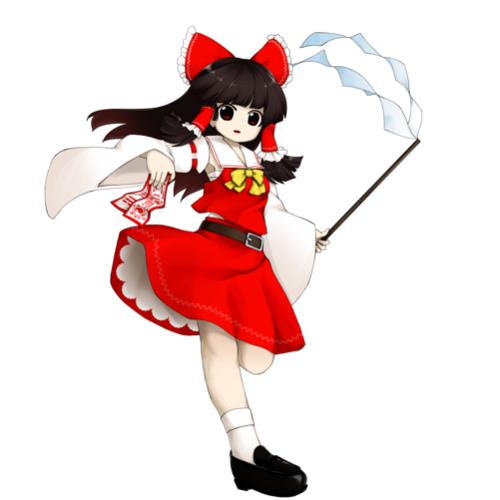 After finally installing everything I needed I finally managed to create my very own wavebank featuring my personal favorite tracks from Touhou created by none other than ZUN!

Instructions for installation:​
1. Be sure to make a back up of the original Terraria wavebank before replacing it with this one in case you want to revert back to it in the future
2. Download the wavebank linked above
3. After the download is finished locate your Terraria install folder in Steam\steamapps\common
4. Navigate to Steam\steamapps\common\Terraria\Content and replace your old Wave Bank.xwb with the new one
5. Your done! Load up the game and enjoy!

All the tracks used are listed below in order

Just a quick thank you to those who gave my wavebank a try or use it regularly all credit for the music goes to ZUN the creator of Touhou. All of these picks were either because they fit a certain biome, because they are personal favorites of mine or both. It was really hard to decide what tracks I should use and where I should put them because I genuinely enjoy all of ZUNs music and narrowing it down to just 41 out of over 400 was tough. Different people with have different preferences because of this so it's ok to think a certain track should go somewhere else or not be included entirely. I highly recommend those who think that to create their own wavebank since I found it quite enjoyable to work on and do successfully.

Since I am relatively active in the Terraria community I will be releasing updates to this wavebank once 1.4 hits. I may also choose to change the wavebank in the future and if that happens I will try my best to make sure the previous releases stay available to anyone who may want them.
​
Last edited: Feb 6, 2020

is ice the underground snow biome? im asking because the music isn't cirno's theme and i wanna know the name of the song cuz it's really good. maybe it's cuz I'm playing 1.4 idk

Asroilu said:
is ice the underground snow biome? im asking because the music isn't cirno's theme and i wanna know the name of the song cuz it's really good. maybe it's cuz I'm playing 1.4 idk
Click to expand...

It should be Cirnos theme if you need help finding it check here for the entire playlist. If it isn't let me know what it's set to so I can fix it, thanks!
You must log in or register to reply here.
Share:
Facebook Twitter Reddit Pinterest Tumblr WhatsApp Email Link
Top Bottom