As we all probably know, pets are a type of item you can equip which will summon an entity for vanity purposes to follow you around.
You'll often end up getting a variety of pets either to switch it up or to keep them as a sort of collection/trophy. With the latter idea in mind I believe that a new way to display them would be a fun addition for people looking to collect them or keep them as trophies.

Appearance:
It would have the appearance of the basic dog house design I believe most people think of when they think dog house. 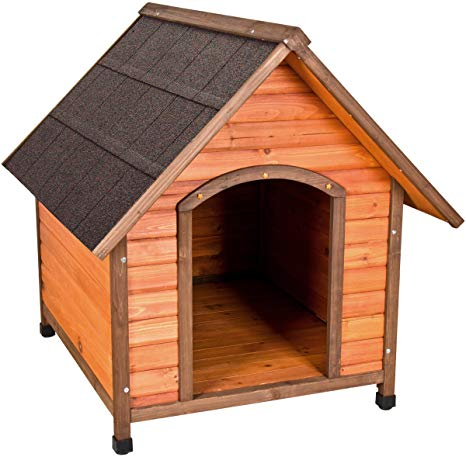 It would be a small furniture item, if I had to say a measure 2x2, it would be mainly white with a red roof; However, like many other placeable in terraria you would be able to paint it (Possibly have the roof and walls be a different color each?).

Functionality:
Once placed the house would just sit there with no functionality. Should the player click use on it while holding a pet then the pet will be summoned and it will remain doing its usual movement that it would do around the player but only within a limited area, possibly even a smaller range of wandering around than the pet has when it follows the player, or simply remain idle just like if the player were to be standing still.
If the player wishes to remove the pet they would simply have to use a mining tool and click on the house that hosts a pet, just like you would with an item on an item frame or weapon rack.

Benefits:
Though this feature would serve no real purpose other than building and aesthetic I think its an item many players would enjoy. It would be a more visually interesting and fun way to display a pet collection, this could hold potential for themed builds where the pet would fit, it'd encourage players to go out and hunt the items for various pets more, painting it would allow you to paint it based around the pet's theme or color scheme and possibly more little simple ideas im missing.

Crafting:
It would be crafted at a sawmill, the recipe would simply use wood. As for the amount im not quite sure, maybe 24? If the recipe is too simple it could include a rope item to simulate a leash or silk to imply that a cushion is being crafted to put inside.

Maybe you could also have harmless versions of summons work too?

Derpling Ω said:
Maybe you could also have harmless versions of summons work too?
Click to expand...

This would be quite a cool idea too! It can be sad to get rid of a summon after using it for a long time so having a way to sort of keep it would be a welcomed addition I feel personally. 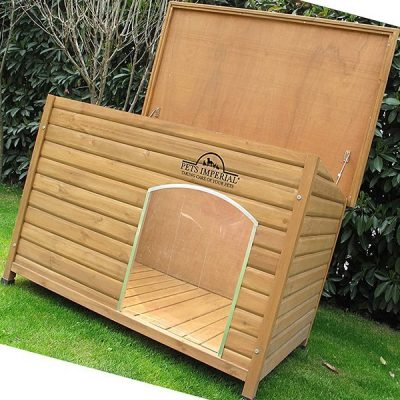 I bought something like this for my puppy. Called insulated dog house. He is so happy.
Click to expand...

Congrats to your puppy! He should enjoy this thing, of course.