Hello there fellow terrarians, this is my first build that is completely my own and isn't inspired from other people creations like I usually did(shame on me).
Basically I've noticed that I have not enough chests in my house, so I built a huge storage (the chests will go between the red gemspark blocks btw) and I'm pretty satisfied with it, It's not the best but I've seen worse ^^ 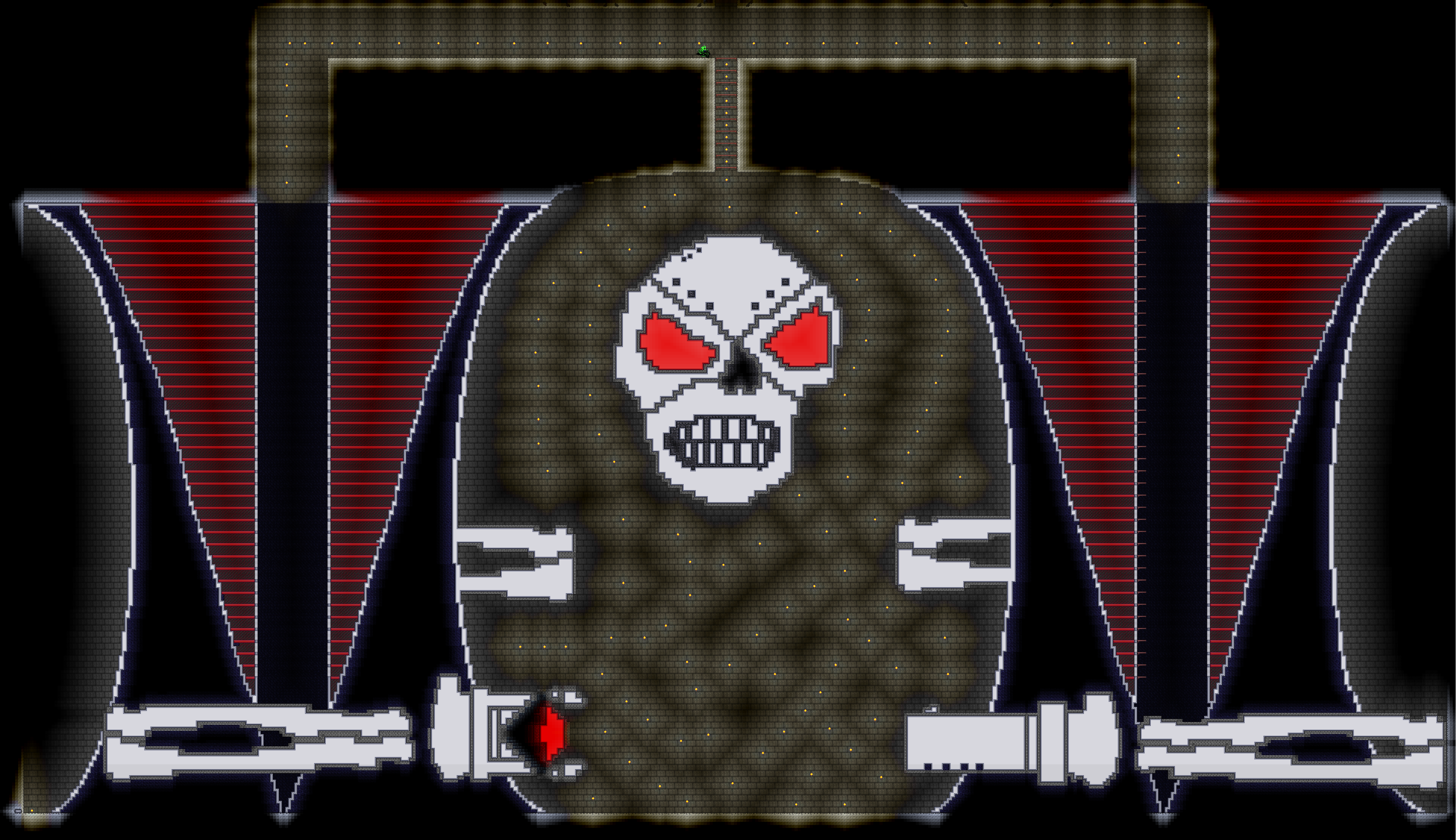 PS. Do you guys got any ideas how to get more light to the place without spamming torches everywhere? As you can see I already used gem blocks for the skeletron because It was too dark when using other blocks.
Last edited: Jun 17, 2016

I've done as you said, thanks, I didn't know that gemspark walls light up the blocks. What I plan to do now is add some details to the background and finally add chests, but I kinda don't have time for this at the moment. Thank you once again 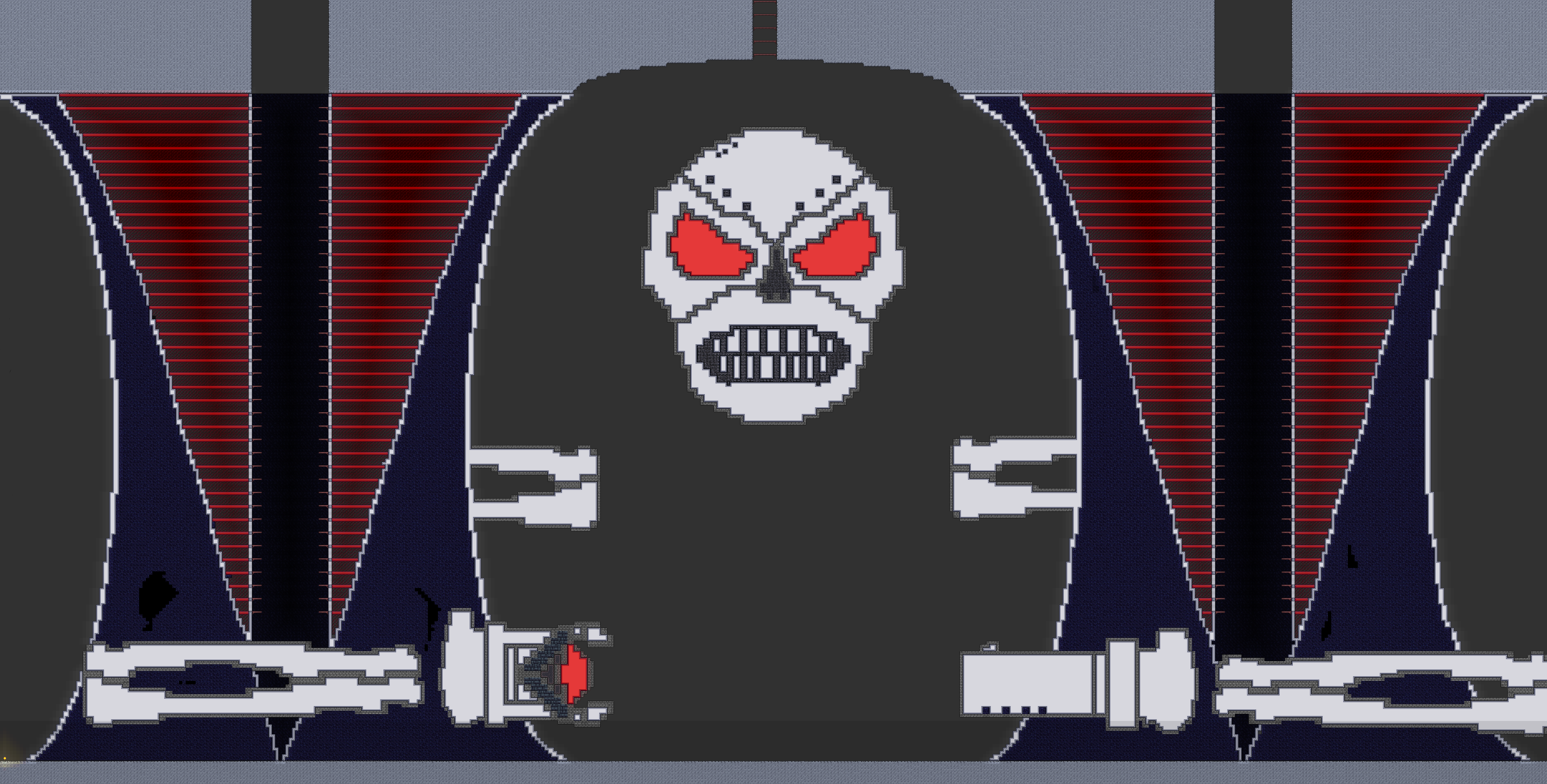