Ok this is my first ever mod for Terraria, or moreso an addon, basically this was originally supposed to be private, but a follower of mine in the Starbound community found me here and asked if I were making content for Terraria, seeing that I used assets from another user to make my content I declined to respond. But I decided to reach out to said indivivual for permission and she gave me the green light and so here it is my content. 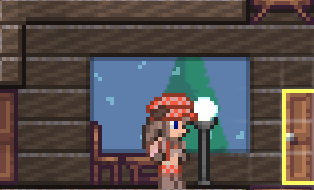 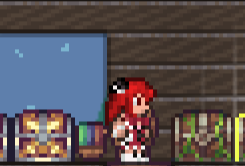 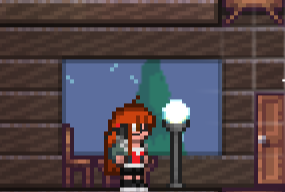 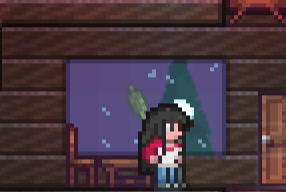 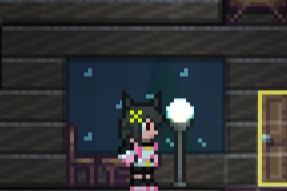 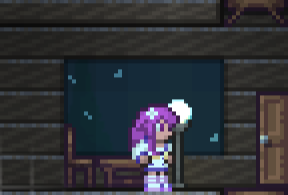 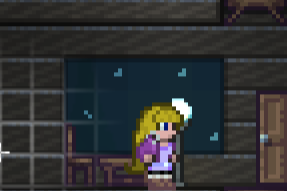 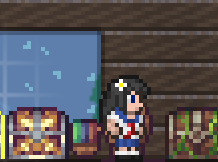 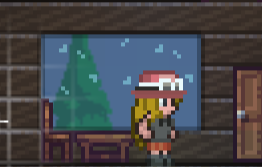 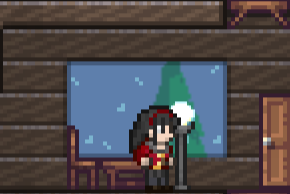 Yes I've made these characters for Terraria and with the use of Zilem's Slim Player Texture pack found here Slim Player & Female NPC Texture packs Yes this texture pack is required in order to utilize these vanities or else it'll look wierd if you try them with vanilla terraria sprites, think of this as an addon for Zilem's Texture pack. Not only that but I actually modified hairstyle textures to replicate the respected character's hairstyle in the best way possible, as in you select their hairstyles in the character creation menu, these hairstyles come with the vanities, Also to obtain the vanities is very simple they're crafted at the loom for 5 silk each and another thing to add this is only a small sample of the 50+ vanities I've added, yes over 50 vanities and the screenshots is just a means of showing you what you're downloading.

With the hairstyles you simply grab them and replace pre existing hairstyles or you can change the the number after the PlayerHair_ to replace whichever hairstyles you don't care for if you want to keep specific default hairstyles.

I give credit to Relogic for making the game, JopoJelly for making the Tmod, SheepishShepard for having the patience of showing me the ropes of moding, and Zilem for making the Slim Player Texture pack and for allowing me to release my mod/addon to the public. I hope you all enjoy. All feedback is appreciated. I'm unsure about uploading this to the Tmod browser since a texture pack is required for full utilization and the hairstyles textures that comes with this, but we'll see I guess.

I forgot to mention, I intent to add even more characters/vanities/hairstyles. Characters I have in mind are Hilda from Pokemon Black and White, Rosa from Pokemon Black Two and White two, Yuno Gasai from future Diary, Fuuka Kazamatsuri from Disgaea 4, Sophie Lhant from Tales of Graces F and many more I'm forgetting this will continously recieve updates. For those who're unfamiliar with the characters in the screenshots it goes as follows from left to right Alisa Illinichina Amiella from God Eater
Audrey Belrose from Hunie Pop, Futaba Sakura from Persona 5, Mio Akiyama from K-On, Nana Kozuki from God Eater 2, Nepgear from HyperDimension Neptunia MKII,
Pacifica Northwest from Gravity Falls, Saten Ruiko from A Certain Scientific Railgun, Serena From Pokemon X and Y and Yukiko Amagi from Persona 4.

As soon as I find time I'll continue to update, or potentially wait until Journey's End is released since new frames may potentially be added to the spritesheets due to new sitting and eating animations being implemented and I would need to update my 50+ vanities or potentially have to wait for Zilem to update her texture pack to include the new frames before I'm able to update the vanities to include said animations. We'll see what happens. Don't worry though I'm fairly active, if you have anything to ask me, ask away and I'll answer in the best way possible. Cheers! I hope to receive feedback from you on what I did right and what I can improve on.

i love it. thanks you so much. Tiger
T

shift said:
i love it. thanks you so much. Tiger
Click to expand...

No problemo. I hope you can drop me some feedback to see what I can do to improve.
S

Hi Tiger. i have problem. can you tell me how to install exactly vanity?
Thanks

1. i download Main Pack v1.9.3 - [XNA] (2,55 MB) and
Extract the .xna files from within the Zip into your Terraria's Image folder
Dir: "E:\D__Game Installed\Steam\steamapps\common\Terraria\Content\Images"

and result :
i dont see vanity and only show hair style ( 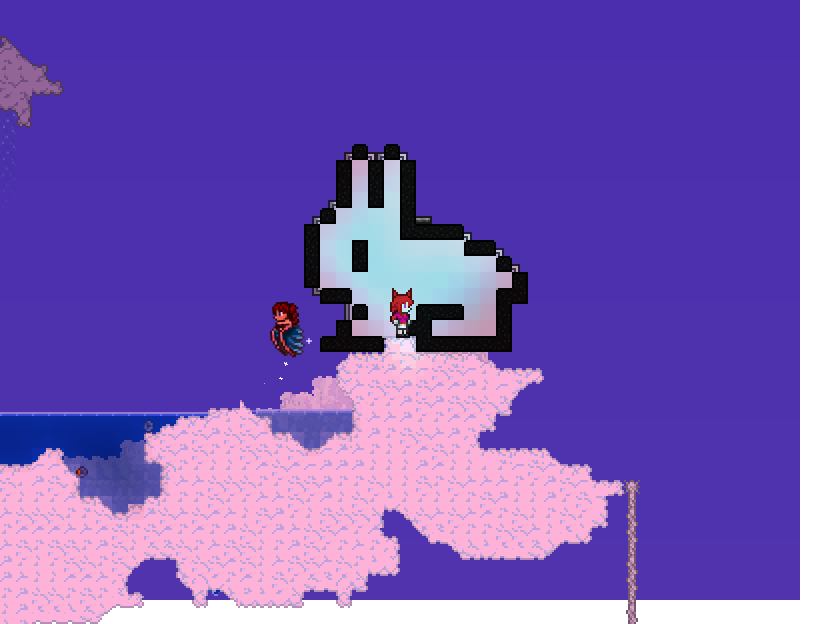 shift said:
Hi Tiger. i have problem. can you tell me how to install exactly vanity?
Thanks

1. i download Main Pack v1.9.3 - [XNA] (2,55 MB) and
Extract the .xna files from within the Zip into your Terraria's Image folder
Dir: "E:\D__Game Installed\Steam\steamapps\common\Terraria\Content\Images"

You equip the vanities in the vanity slots of your character next to the armor slots. If you're wondering how to craft the vanities, they can be crafted at the loom for 5 silk each, silk is made at the loom as well from cobwebs. You can download the cheatsheet mod and you can spawn the vanities that way if you don't want to craft a loom to obtain the vanities. I hoped that helped you.
S

omg thanks you so much. the loom craft vanity thanks again u heee
T

shift said:
omg thanks you so much. the loom craft vanity thanks again u heee
Click to expand...

Damn, they look so pretty