The map is designed for 2 people!


How to install map

Throughout the map, players will come across challenges. Challenges involve mostly epic puzzles and interesting parkour, but there are also very unusual challenges which you have not seen anywhere!

There are two interesting storieson the map, one of which can be learned simply by going through the map, while the other by finding secrets on the map. The entire map is saturated with darkness and mysteries at every turn! Some puzzles are so epic that you will hardly forget them!

If you are one of those who like to go through maps with a friend, then DON'T IGNORE THIS because you have never seen such a map format!

The beginning of the plot:

"You and your friend are members of a treasure hunt gang. There were rumors in the world about the untold wealth in the great abyss. But everyone who went down into the abyss did not return ...

According to the last incident with a group of treasure seekers led by Zorn Brown, who did not return from the abyss, the head of the gang issued a decree that no one should go down into the abyss! But you and your friend disobeyed the order. You took off in a spaceship on a journey to the abyss, stopping over its entrance."

You will learn the rest of the plot in the game itself. The plot is divided into many small pieces, and if you put everything together and think, then you can easily guess what is happening here. But if many of you want to see the plot in writing or see a walkthrough of this map, then at your numerous requests, I will do it. 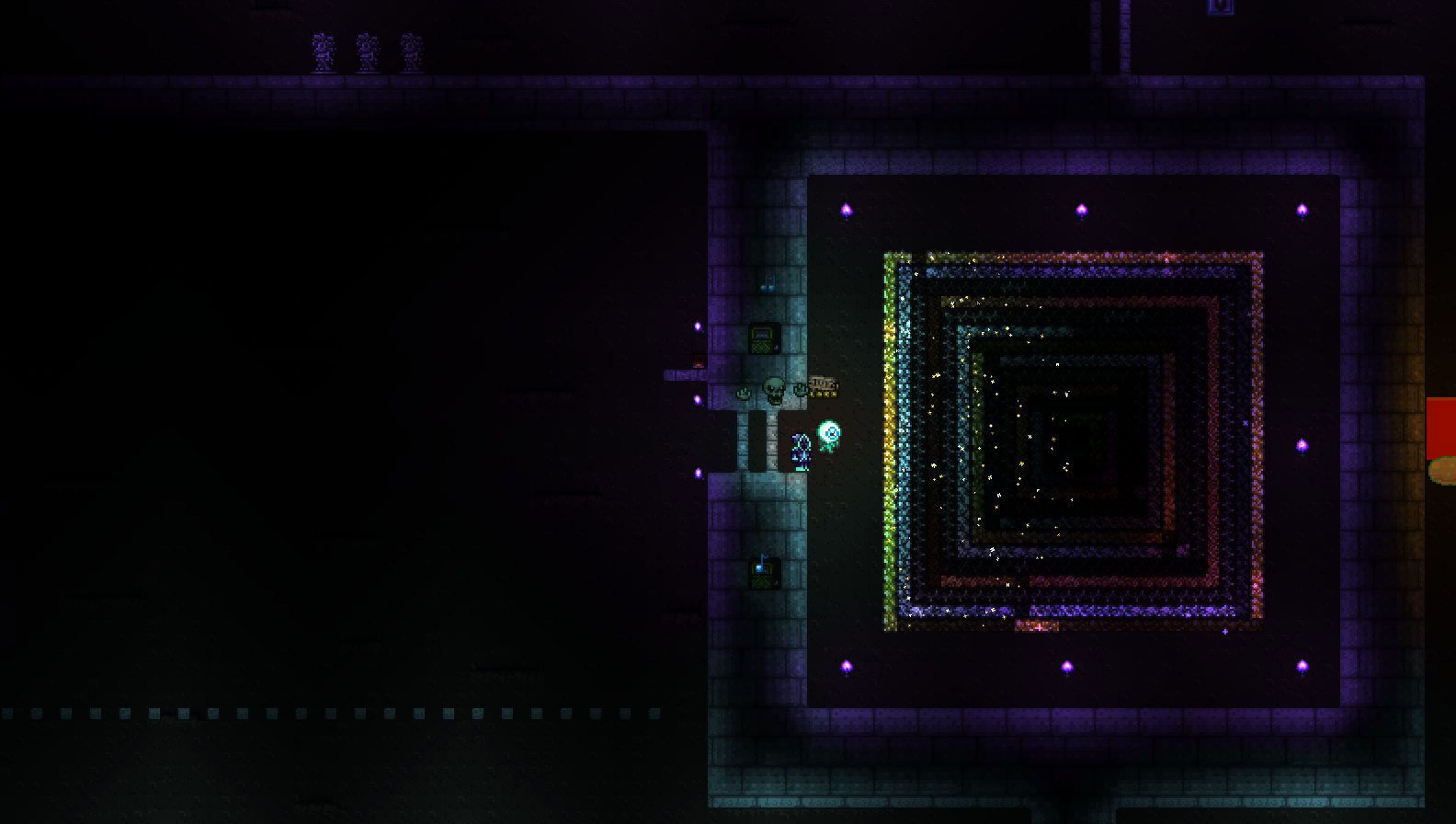 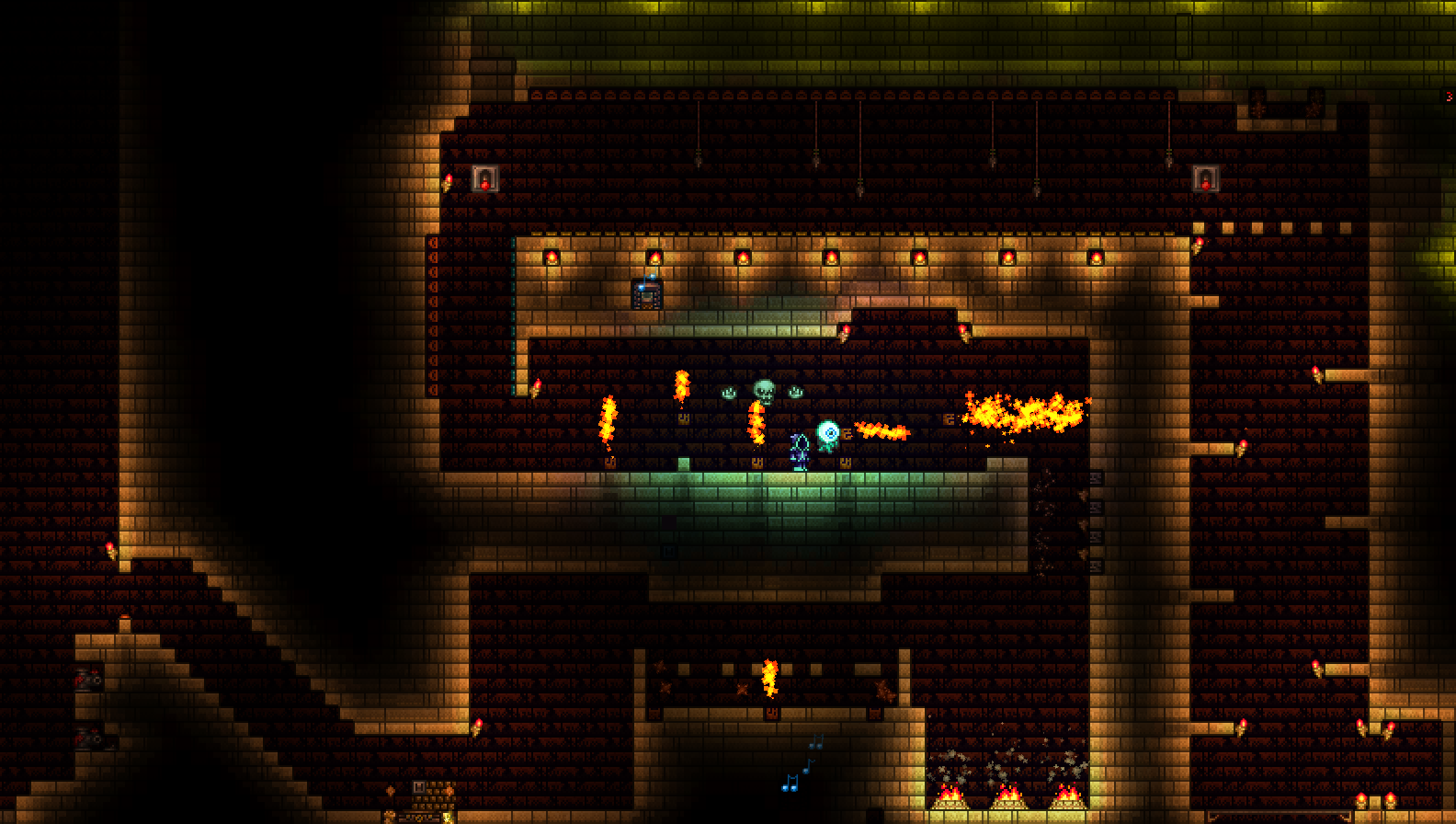 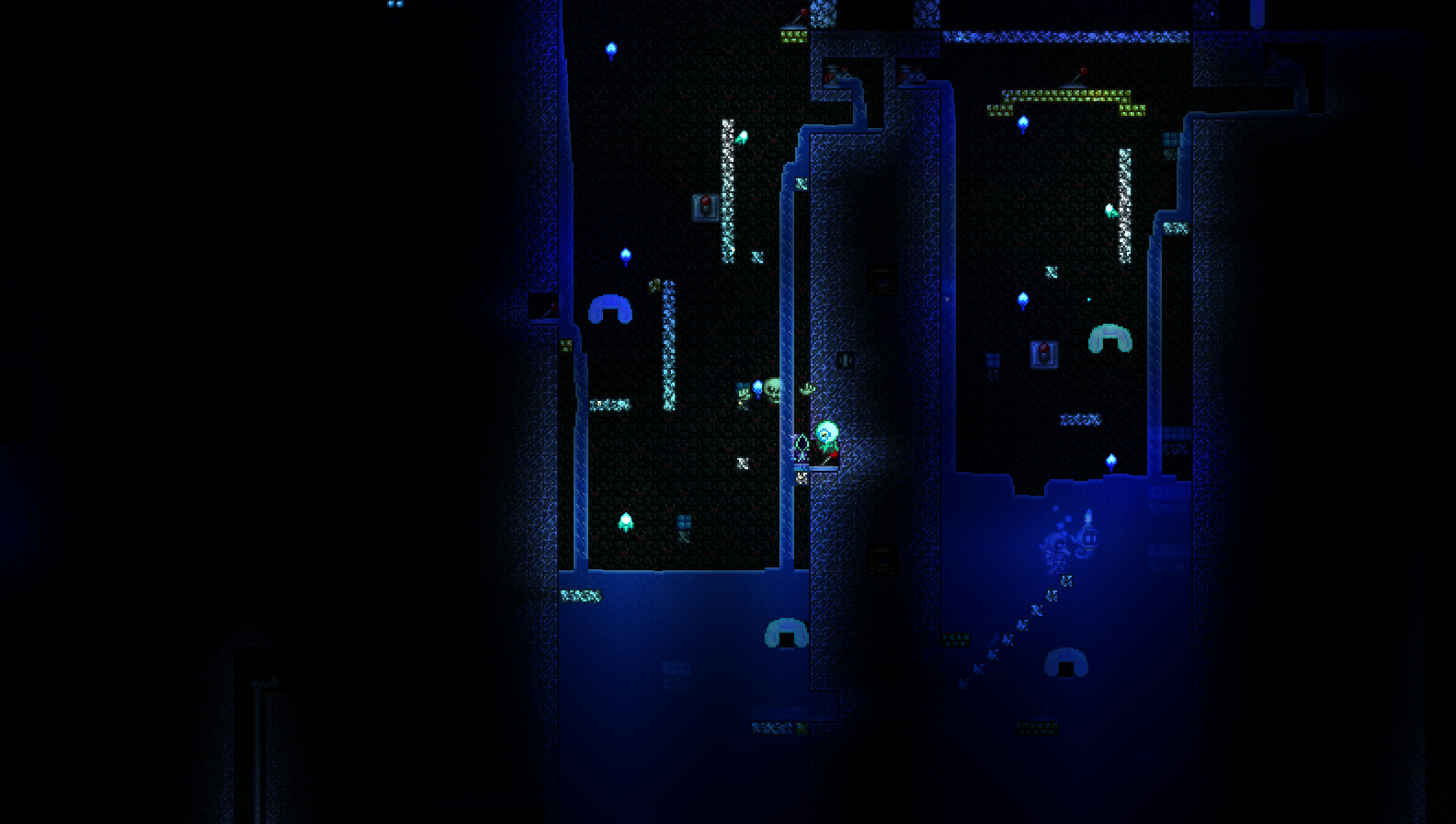 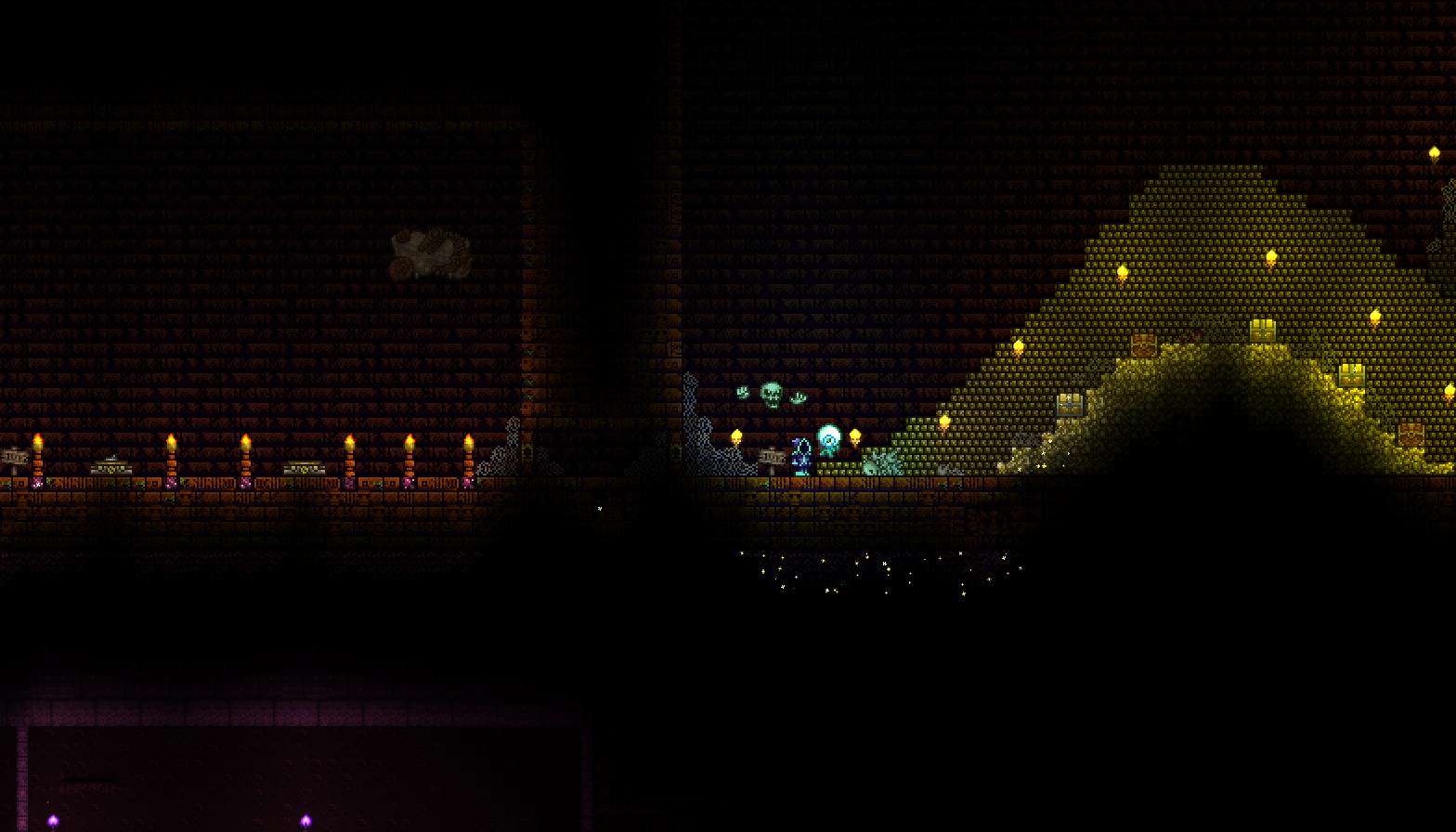 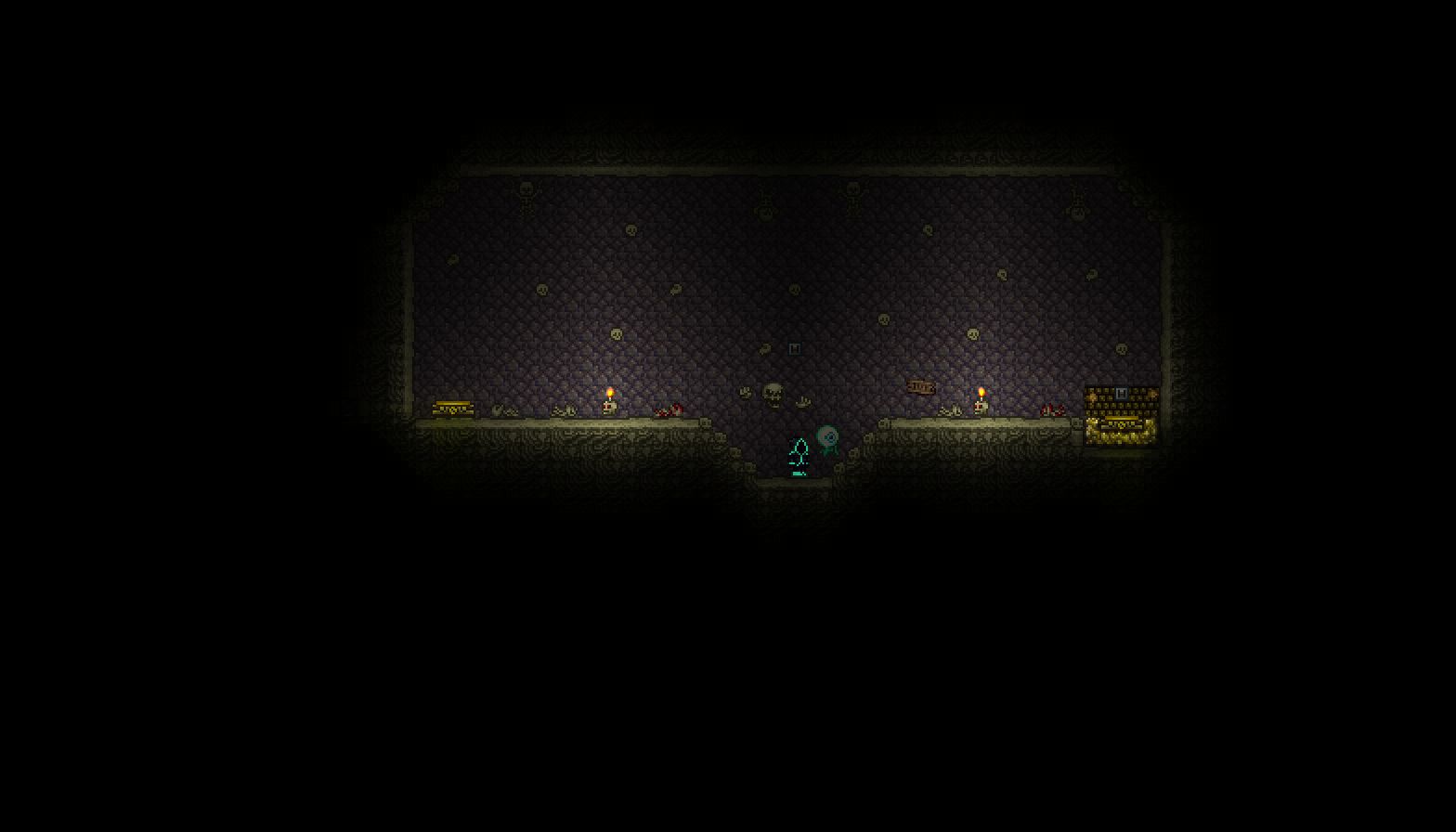 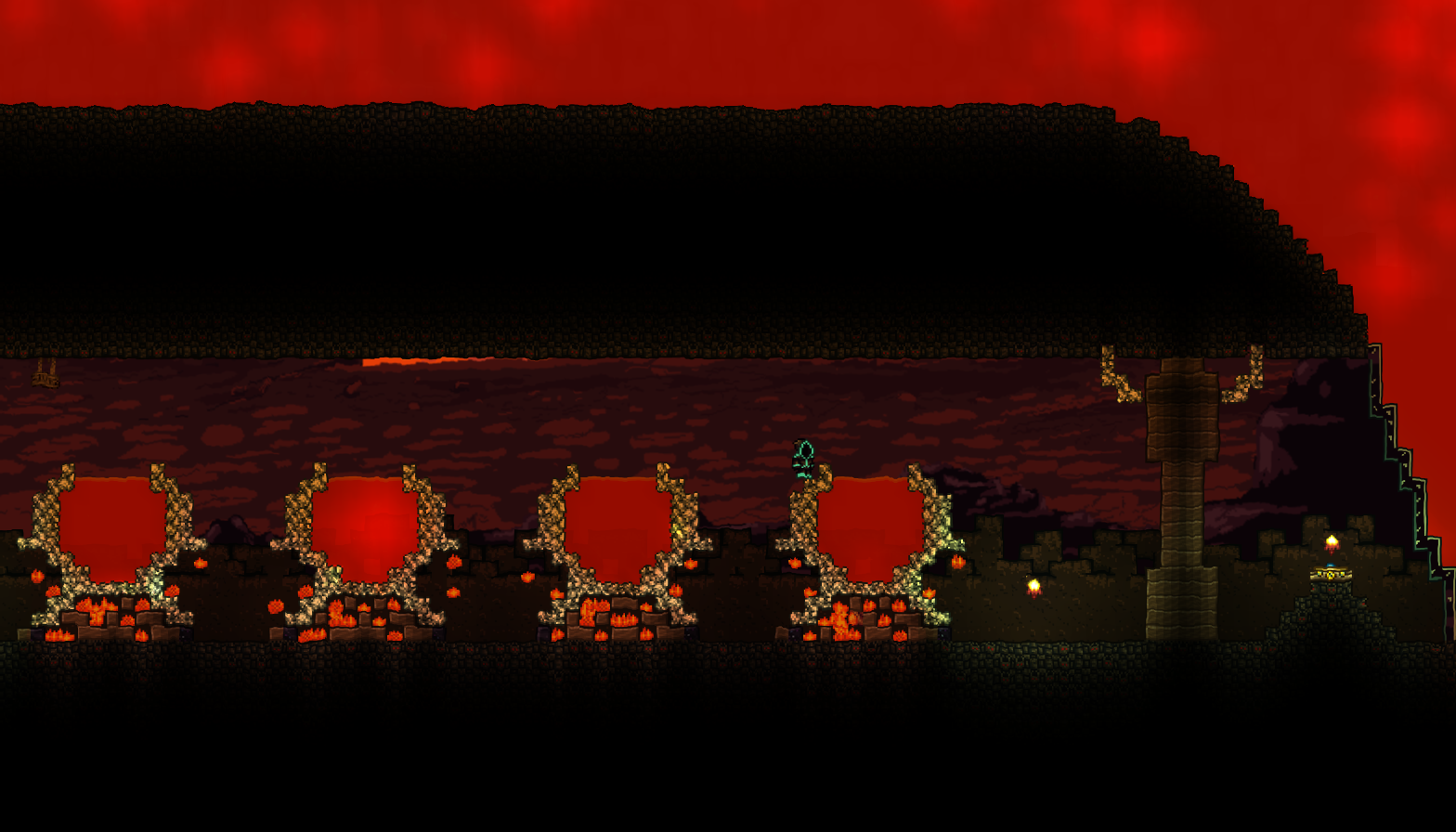 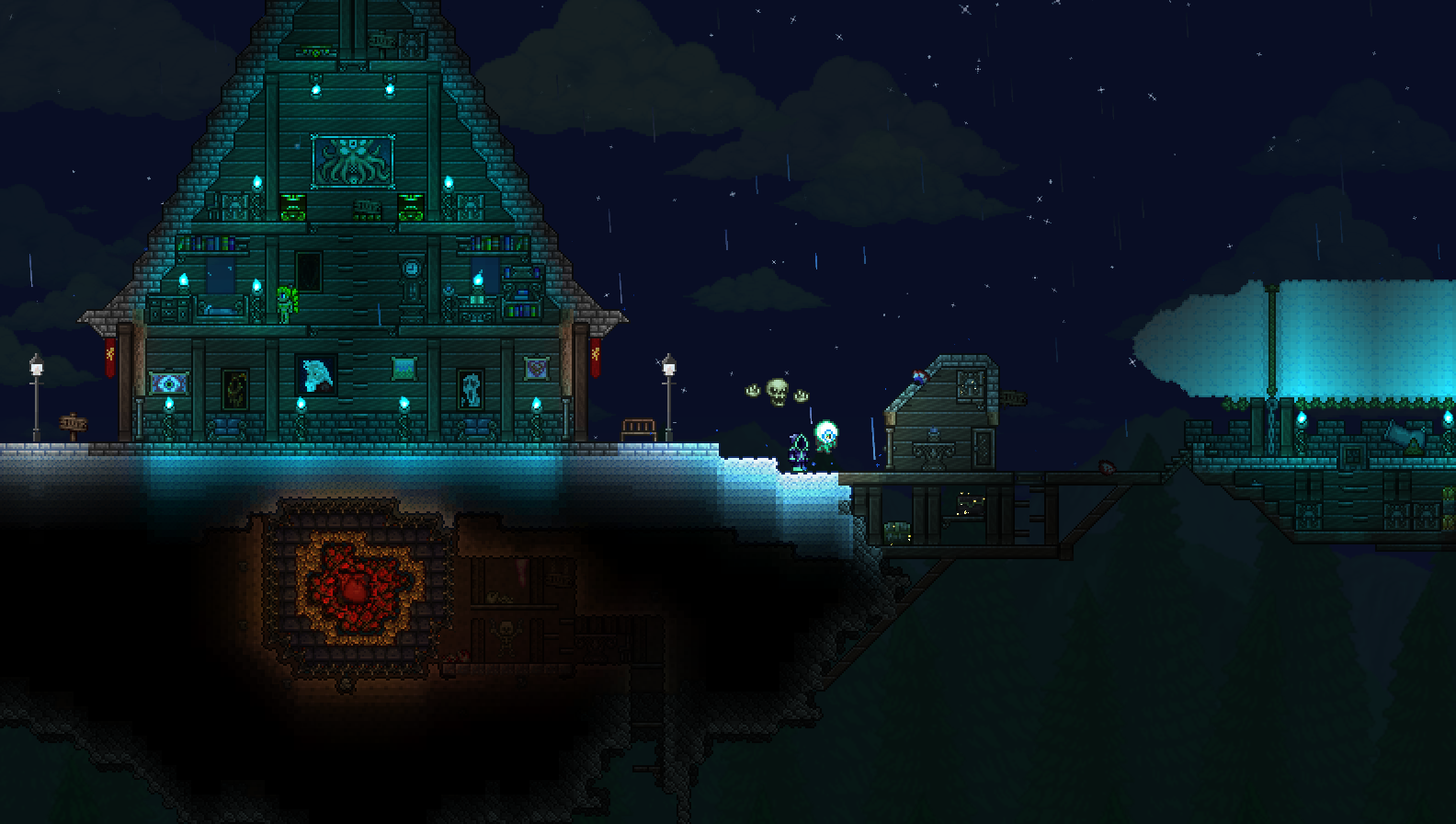 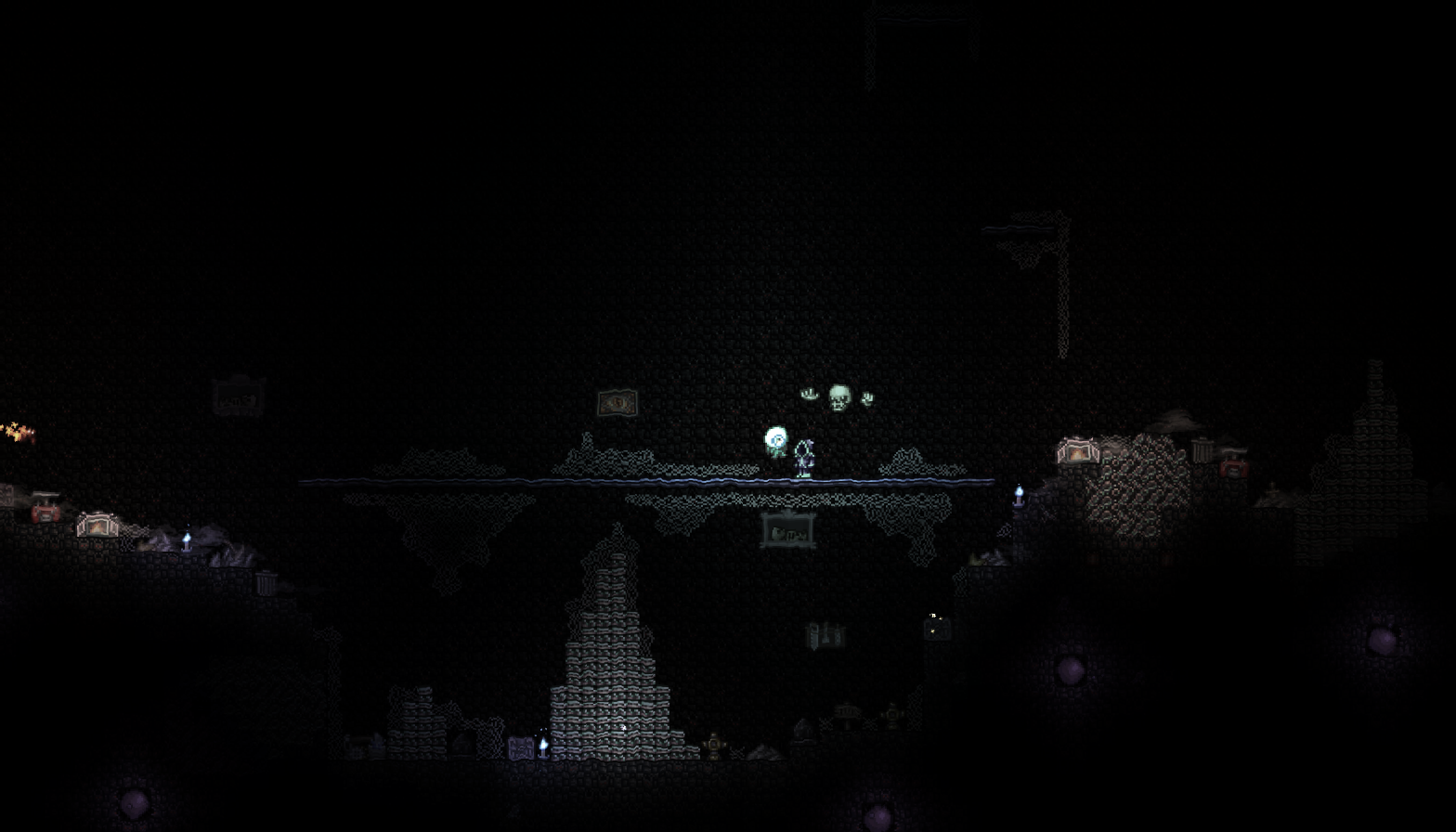 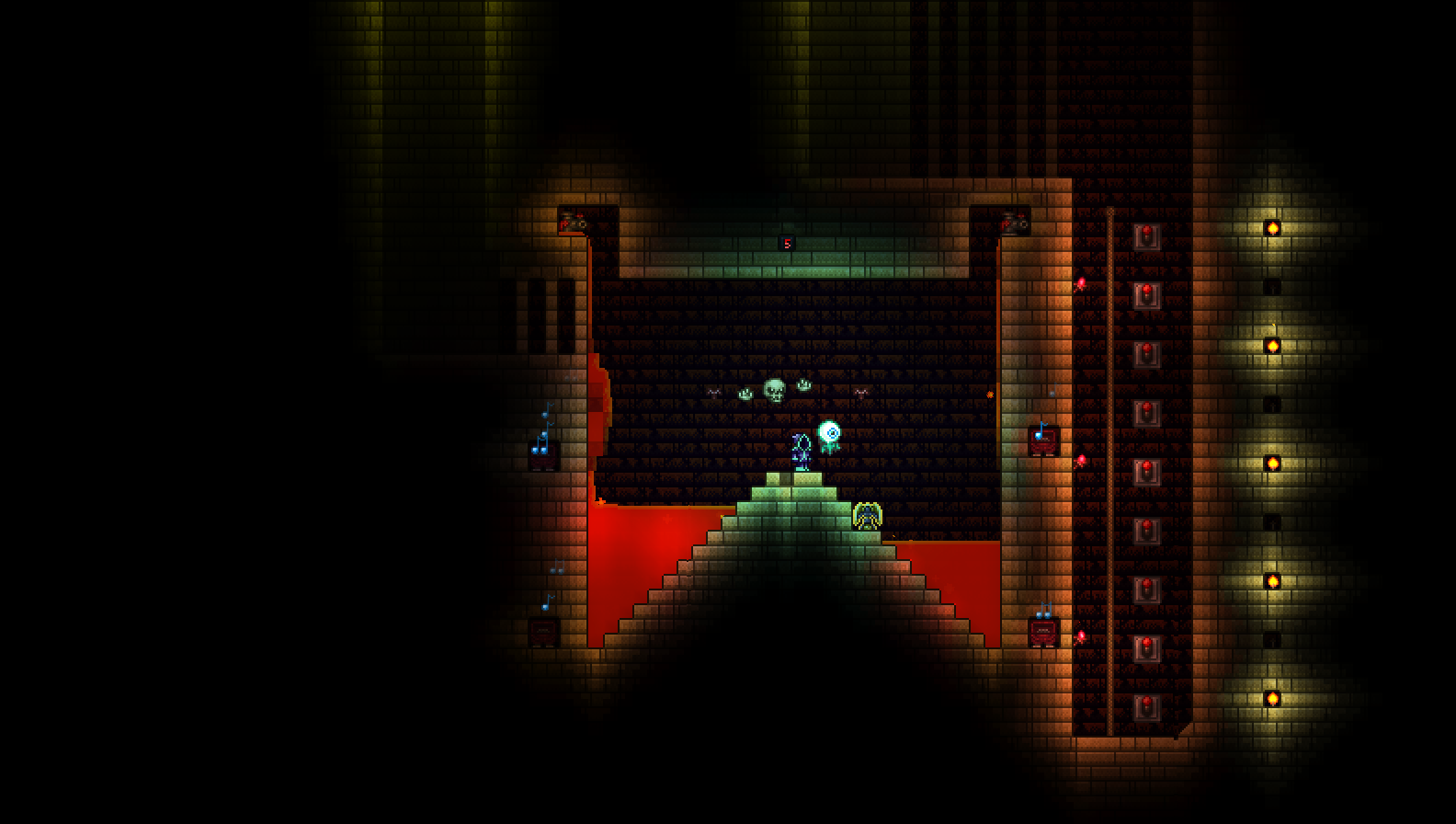 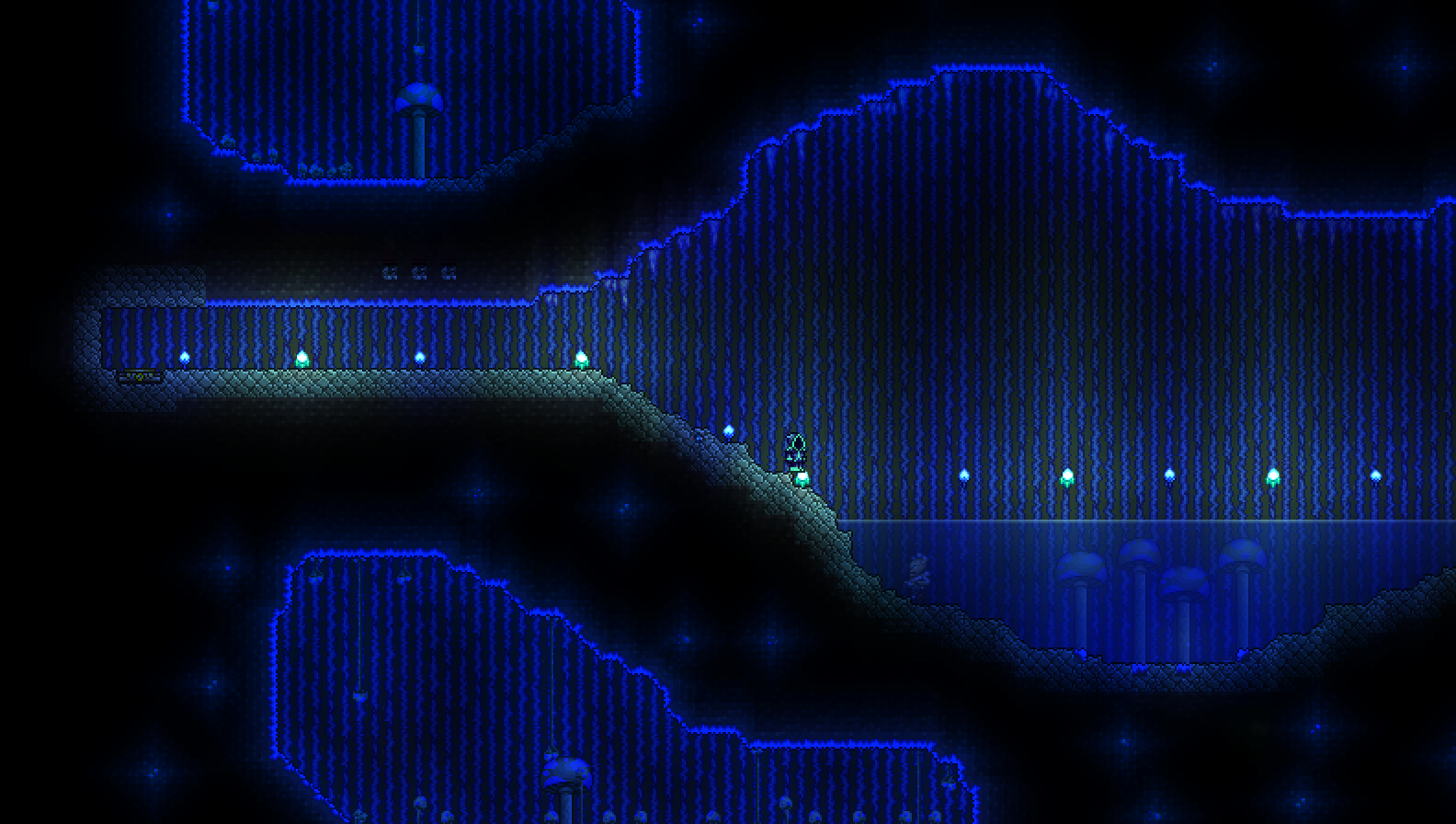 In general, I spent a lot of time on this map, and I hope you like it and you will appreciate it!)
If you have any questions, be sure to write!

Also a big thank you to my friend for building the spaceship and the house on the flying island.

wow! seems cool!
I will play later today and review!

What is it supposed to do in the beginning? I can not do anything.

Do you play alone or with a friend?

If with a friend, then you just need to press 2 buttons as shown in the screenshot

If you are playing ONE, THEN DEAR PLEASE, READ MAP DESCRIPTION !!! This is not the first time I have come across the fact that people play the card alone, although it is designed for 2 PERSONS, and then they also write reviews about the card! I didn't just waste my time to explain everything to people in writing.