Hello. I decided to share my mod here in the forums. I'm not very good at documenting, but it will improve as time passes. Without further ado...

I have always been a fan of the classic side-scrollers, so I made a mod related to it. On top of that, I want to learn C# as well.
This mod's content will focus in implementing features that came from classic side-scrollers such as Gradius, R-Type and more.
The mod will also focus to be playable on multiplayer, so please file in a bug if there is a desync issue that is detected.

Chen's Gradius Mod Wiki is a place where you can find detailed information about the added features the mod provides.

Click the Spoiler below for a summary anyway if you're not eager to look at the wiki. The wiki is always updated, though!

These enemies will only spawn in Hard mode. They will also have their stats scale accordingly when Plantera is defeated and when Moon Lord is defeated.

They also have their own banners.

All enemies in this mod also display a behavior of retaliation as commonly seen in the Gradius series if the world is in Expert mode.
Retaliation behavior is an enemy trait where the enemy shoots hostile bullets upon taking damage. Currently, there are three kinds of behaviors implemented: Spray, Spread and Explode.
Spray pattern is a single inaccurate bullet spawned towards the player. They are often faster than the normal attacks of the enemies.
Spread pattern is a group of bullets fired in a single shot. All of the bullets have the same speed, only their directions differ.
Explode pattern is a group of bullets fired in all directions in a single shot. There is room for evasion here compared to Spread pattern, and are often slower.

This mod now has Mod Configurations so you may adjust some aspects of the mod however you see fit! Below is a list of what you can change.
For more information, visit this page.
The content is moved because it's hard to maintain a Wiki and a main post! However, the latest version change will still be here.
Click here for the full changelog.

1.2.3
- Fix Big Core's Laser sounds not being heard by clients on a dedicated server setup.

1.2.2
- Fix Big Core Custom spawning on dedicated servers as it does not work when clients use the spawner.
The content is moved because it's hard to maintain a Wiki and a main post!
Click on this link to see the full details on how to make your projectiles work with the Options. You can also control other mod's behavior if you wish. It is all up to you!
Contact Us
If you encounter any bugs or you have suggestions, you can reach us in several ways.
Support Us
You can support this mod by donating. I may also reward donators with special features, but that depends. We can discuss that. 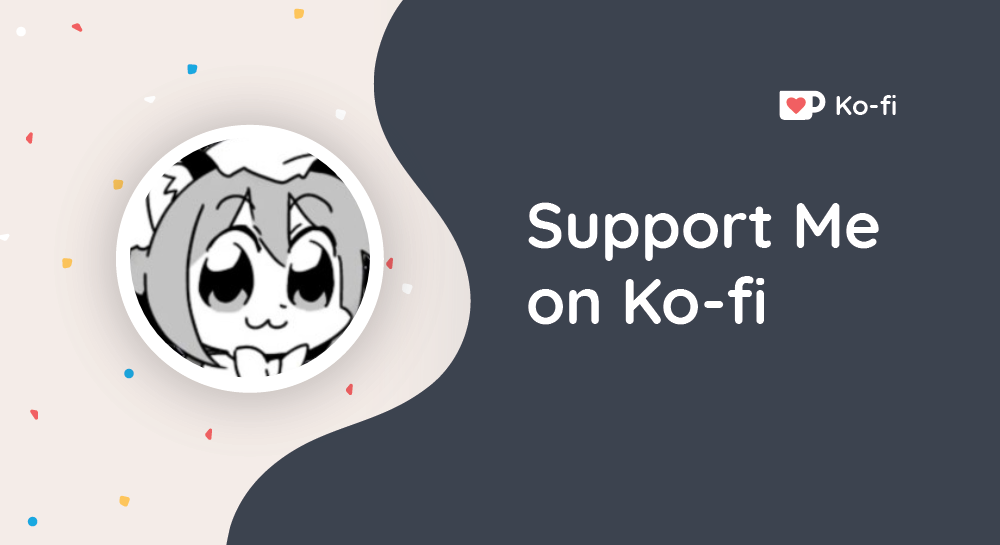 Become a supporter of Cheeeeeeeeeen today! ❤️ Ko-fi lets you support the creators you love with no fees on donations.

I NEVER expected a Gradius mod, of all things. Eager to test it this weekend.
BTW, is only Gradius content going to make it, or is there a chance of Parodius stuff to enter as well?

Mod is updated to 0.5.2
Just a sprites update and a bug fix.


Kojiro_S said:
I NEVER expected a Gradius mod, of all things. Eager to test it this weekend.
BTW, is only Gradius content going to make it, or is there a chance of Parodius stuff to enter as well?
Click to expand...

Parodius is also acceptable. I myself couldn't hold myself back in adding R-Type content.

I don't know if you accept suggestions, but just in case, how about stationary moai-type enemies (using the burrowing antlion AI) that spawn rarely in the sand and attack with ripple shots instead of sand?

Kojiro_S said:
I don't know if you accept suggestions, but just in case, how about stationary moai-type enemies (using the burrowing antlion AI) that spawn rarely in the sand and attack with ripple shots instead of sand?
Click to expand...

This is a great suggestion. I will work on it next. This might open up to an opportunity to implement Big Core as a boss.

I don't know if you accept suggestions, but just in case, how about stationary moai-type enemies (using the burrowing antlion AI) that spawn rarely in the sand and attack with ripple shots inst...

The Moai enemy is added as suggested by @Kojiro_S.

Supposedly multiplayer comptaible. Report to us if there are desync issues.

The Moai enemy now has vulnerability state to make them easier to deal with.
Links are also fixed to lead to this thread instead of discord invite links.

The next update might improve a little bit on the implementation of this enemy. Stay tuned.

The annoying melee interaction bug persisted in a new fashion. I will attempt to fix this again in the next update. More info can be found here. 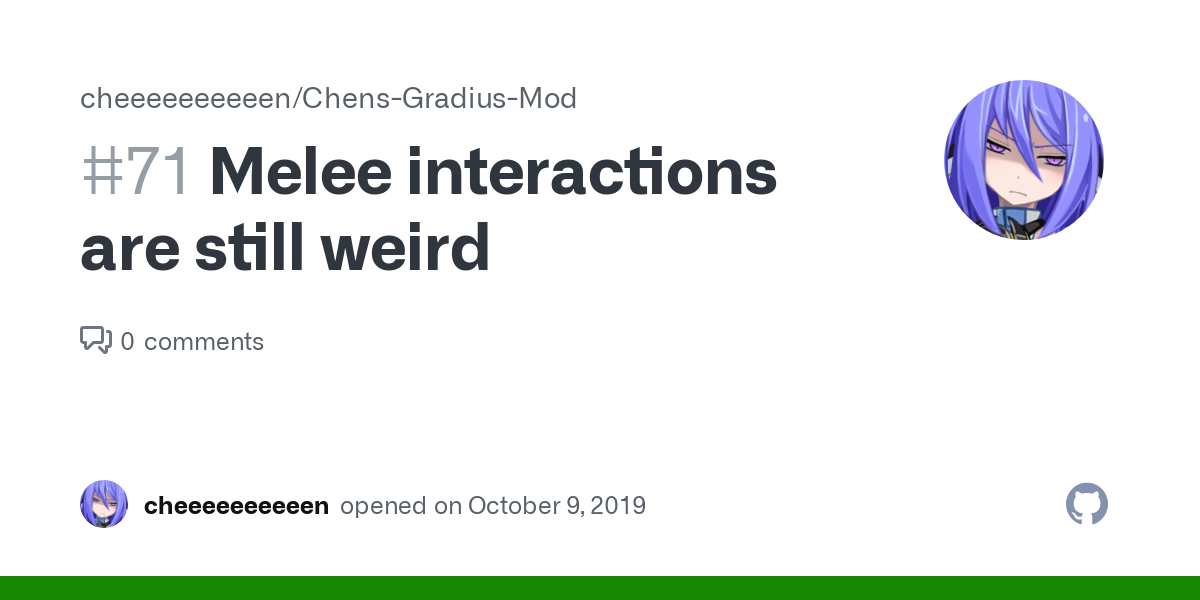 It could be that they are actually functional, given that the default behavior of melee is preventing them to be hit correctly. Possible Culprits: Melee tile walls. The walls do prevent poking enem...

The main highlight of this update is about perfecting the Moai enemy. They now properly interact with melee weapons. Take note that melee weapons that deal damage on swing will not destroy Moai bubbles, and thus not a bug.

There are also a few balance support from other mods.

By the way, we are looking for spriters. Join our discord if you want to help.

I cannot update the main post: the forums are throwing me an error about it. I will update it later, but all needed info can be found in this post.

Just some adjustments to make the mod smoother and presentable.
I am slowly making the enemies one by one in their former behaviors as seen in the original games. I am making them as well because I will try to setup a scripted invasion. It might be one of the hardest challenges I will ever create for the players and myself!

You're on a roll.

0.6.7 will come soon. i just want to support some popular content mods with the Options. There will also be some adjustments and polishing of the base code of the enemies.

Mod instead updated to 0.7.0
- Implement Grazia enemy
- Add more Option rules to support weapons from other mods (still incomplete)
- These mods are specific to Calamity, Thorium, Spirit, Bluemagic and Crystilium for now
- Improve sync code of enemies to avoid wonky behavior in multiplayer
- Fix bug about rounding errors of floats to integers
- Fix all sprites so that the hitboxes and sprite models are correctly set up
- Improve the code in freeing projectile data used by the Options
- Add Gradius III music Departure For Space and music box

There are a lot of changes... and honestly, supporting other mods with my Options feature is a time killer. I will apply them slowly and by batches.

Some balance changes due to how powerful and dangerous these enemies can become.
Further added more items to support the content mods... it's still a long way to go, but a lot was tested.
The update focuses more on mod stability. There were quite a few bugs that are caught in action *in the middle of the game*.

The Mod browser is down, so... We will have to wait for it to be online for the Mod to be published. Alternatively, I will make a build of this version and attach it in the main post.