Welcome to the forum page for the Dragon Ball Terraria mod!
We are hoping to have many iconic bosses, techniques and transformations from the anime.

Implemented Mechanics
Ki - A new custom energy system that all Ki based weapons use, charged using a hotkey or various items, fit with its own bar. 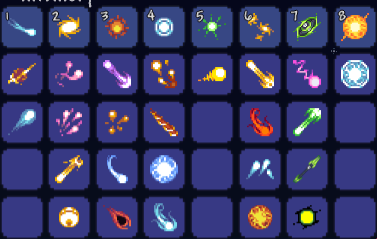 Transformations - Massive boosts to damage and speed with obvious drawbacks. Current transformations include multiple stages of Kaioken and Super Saiyans.

A Fully custom 360° Flight system - Use your ki to fly in all directions, and charge while flying to boost your speed even more.

The Dragon balls - The 7 dragon balls that can be collected from all around the world through the use of multiple tiers of dragon radars, collecting all 7 lets you make a powerful wish. 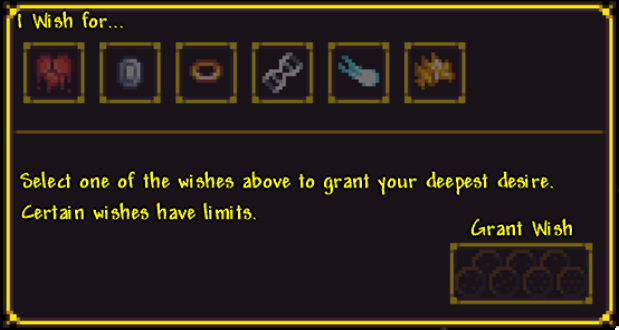 Cross-Mod Compatibility - Transformations effect damage types from other mods, current list of compatible mods is below, you can request to have your damage type become compatible by private messaging me on discord or tcf.

To clear up some air, 1.1 is pretty much a new mod. And going forward various systems that were left are still being rebuilt to a sensical manner, this will allow future updates or additions to simply slot in or add in without systems needing a rework to accommodate that feature.

In addition the mod has been delayed due to the huge changes in 1.4 - while the current state is being ported slowly there are areas that have had to be completely reworked to work on 1.4, after a testing period I may reconsider the completion percentage.
There were patreons left unfulfilled before the handover and even though I wasn't the one paid for it, I have started doing some of them bit by bit... While not 100% complete various paid items are there and before launch I will be doing something in an attempt to protect the patreon data.


As most of you should know, this is an ambitious mod. This is one of the bigger updates that will be coming.

Ki changes - Previously the Ki class was a broken mess that affected all classes, now the Ki class is self contained, anything DBT related will only do Ki damage.

Transformations - These still exist, theres a lot to get through, the main feature in this update isn't just the fact theres balanced forms, you actually have to unlock them.

Unlocks - Since it was mentioned, you have to do various tasks in order to unlock a transformation or a technique, there are no guides for this.

Reworked UI's - will post pictures eventually but there are things like the ki bar being new and representative of your trait - this includes an attack charge bar. The transformation menu has been recreated. And a skill menu has been added.

Crafting - Armors and Accessories etc still exist, but your weapons are all skills and you have to unlock them, farming crystals for an ability is a thing of the past.

Bosses - Currently there is a frieza ship and the great ape, but will have 1 or 2 more before release with more coming in the future.

Hair - There will be hairs that you can choose from on the start, this acts as a 'base' and each base has a variety of hairs for every form (where they at least have a representable change in Dragon Ball, God for example is Gokus natural hair so you will have your default terraria hair in that form)
First of the hair updates includes the ability to select the hair on character creation and it syncs up correctly in game

Abilities - Attacks and techniques from dragon ball will be in the game, and for attacks that existed in 1.0.9 they will have new sprites. These attacks are also subject to what trait you have. 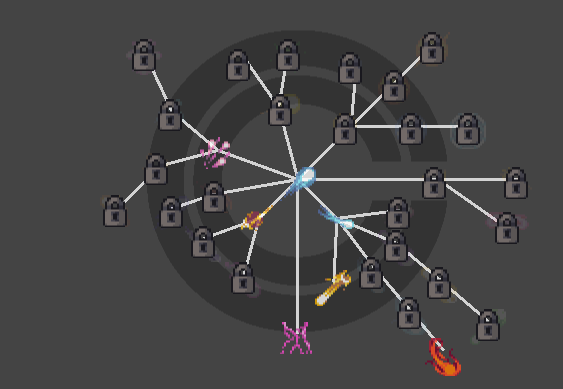 After a lot of consideration I have two plans for cross mod support.

The first plan is to have an API to aid addon development for DBT, while some people probably can't wait, I do ask that you wait until this is finished to prevent compatibility issues when I start updating the mod.

The second plan is to pay for official DBT support. But logistics of this is still in discussion. 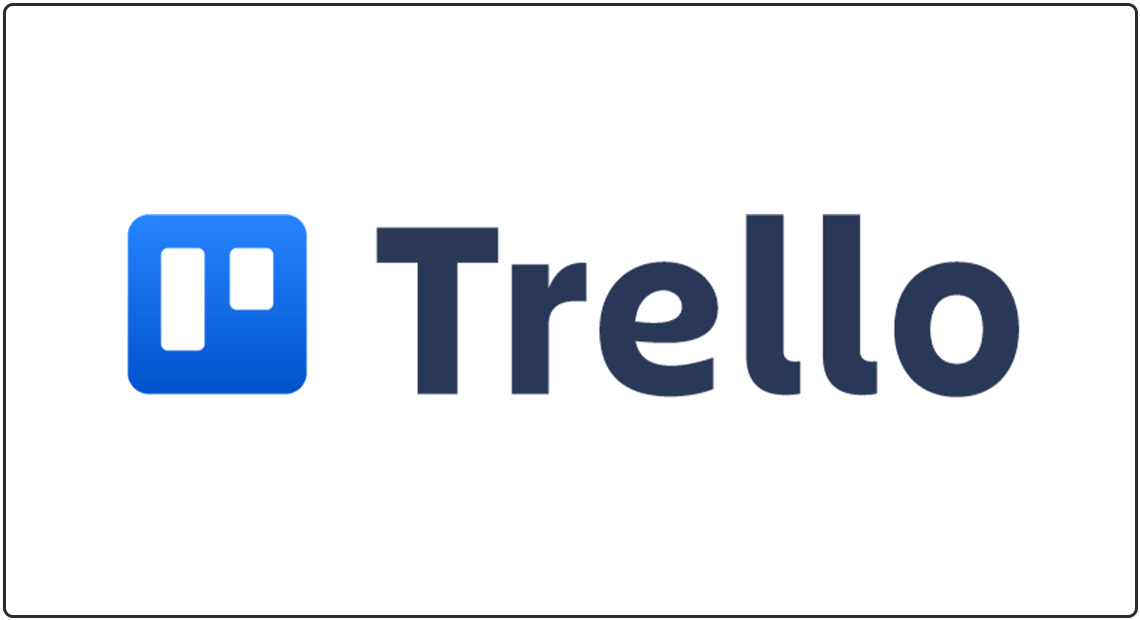 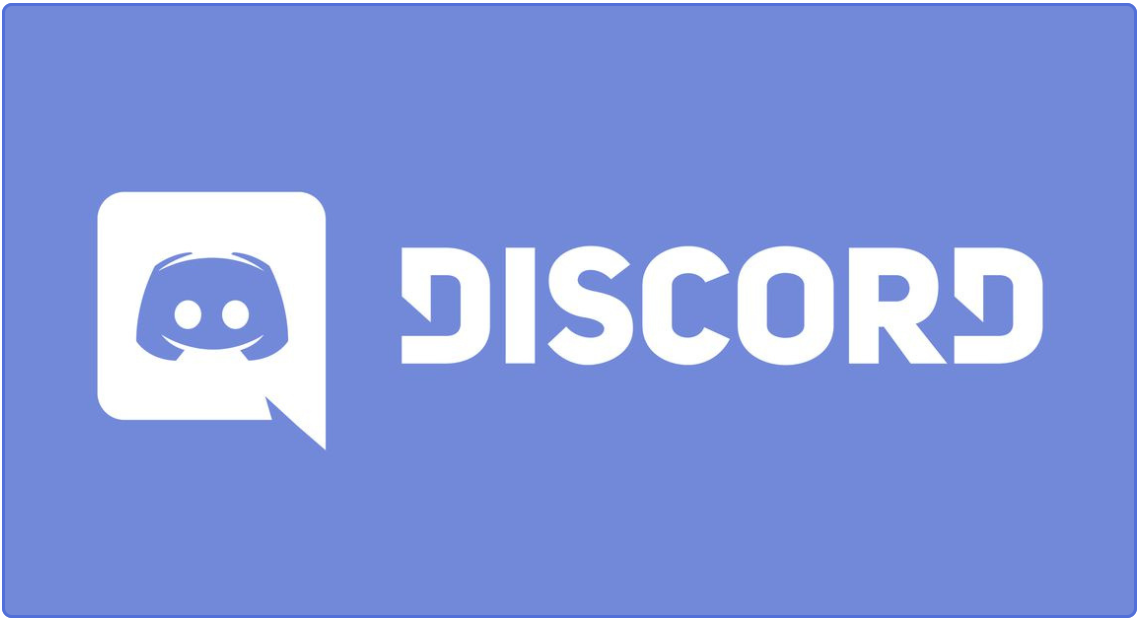 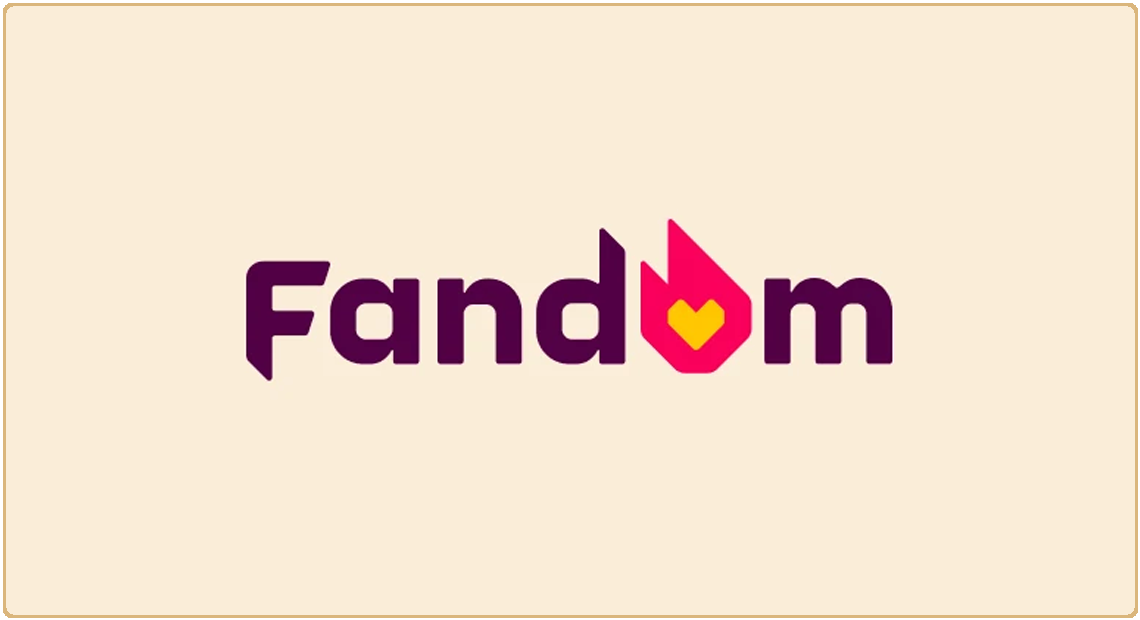 Copy this into your signature to show your support and appreciation for the mod.

Any Suggestions or anything is very helpful and appreciated!
Expect some previews soon!

Expect the First Release Quite Soon!

First Release might be delayed a bit longer sorry.

Thx but im still far from done this mod.

Well i need sprites and i need to get around to coding it but i can do that myself, but anything you can do to help would be very appreciated!

Bump, also i figured out how to use buttons(sorta).

Screenshots or pictures would be nice. But sounds like a great mod anyway! Good luck.

LeeTG3 said:
Screenshots or pictures would be nice. But sounds like a great mod anyway! Good luck.
Click to expand...

This forum page is a placeholder, once released i will redo it and i will add pictures.
[doublepost=1475619173,1475618671][/doublepost]Also this is my first big mod, so everything is placeholder currently, cause the way im doing the Ki attacks will be as projectiles not constant beams, mainly cause i dont know how to do that yet but if anyone wants to help with code or sprites i will most likely accept it!

Welcome my good friend lewis to the party! He will be the main coder of the mod.

Sorry that i havent been updating or doing anything for the past few days, i dont have much time to work on this, but it should be ready soon!

Expect some screenshots this weekend! (ps. oct 15th is my birthday)

Nice idea for a mod,i think. i would love to play this mod with some friends,rlly. cant wait for it release. good luck with this WIP!

Coghner said:
Nice idea for a mod,i think. i would love to play this mod with some friends,rlly. cant wait for it release. good luck with this WIP!
Click to expand...

I appreciate it! Im not very experienced with making mods but hopefully this lives up to your expectations!

Small Spoilers up now! Check em out, ill be redoing alot of them soon.

looks good to me