Rules (please read these before posting):
In the case of a loop of people repeatedly posting the same or similar images, break the loop with something different (example: if a ton of people keep posting images of planes, post an image of an anti-air turret)
If your image is confusing, please include an explanation of how the image defeats/nullifies the previous one.
Please avoid posting nukes or black holes, due to their tendency to create loops.
If you have used an image before, you cannot use the same image again!

Other than that, have fun!

Allow me to start: 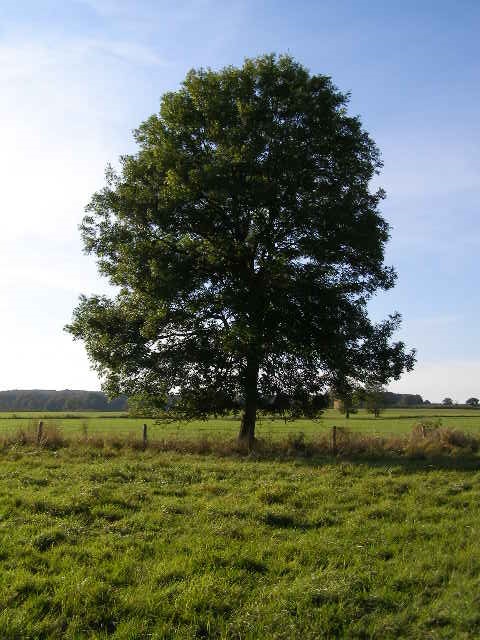 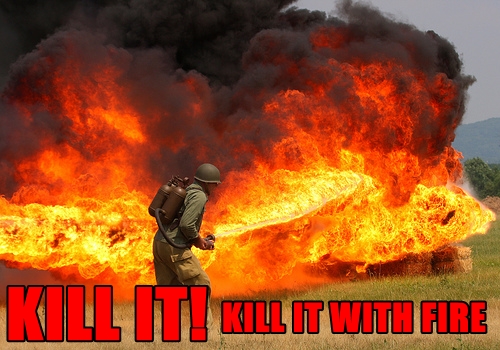 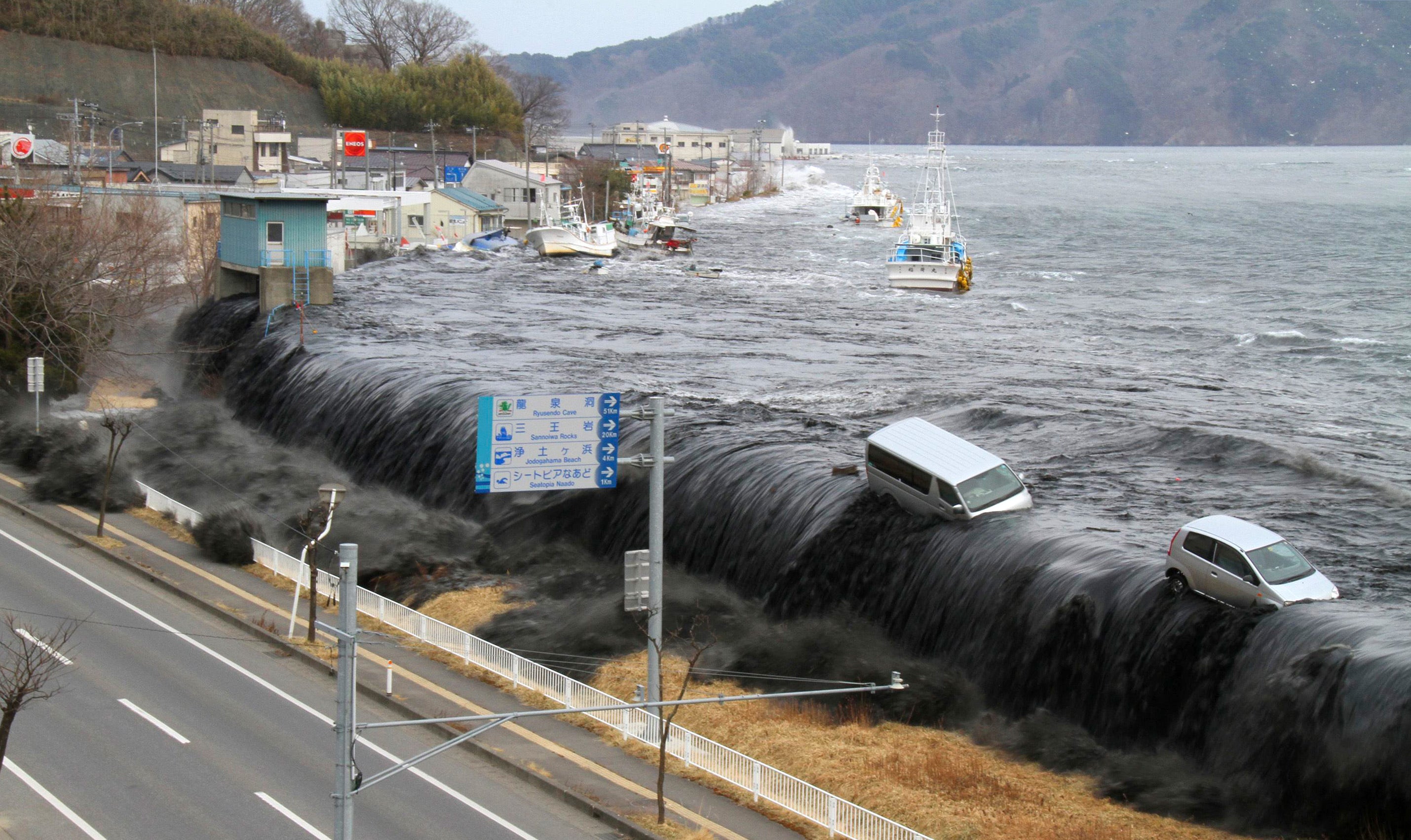 Glorious Dutch engineering! (The reason half of the Netherlands isn't underwater.) 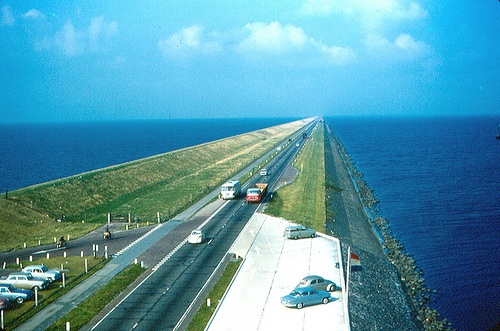 Doesn't matter how good your dutch engineering is, piss of nature enough and... 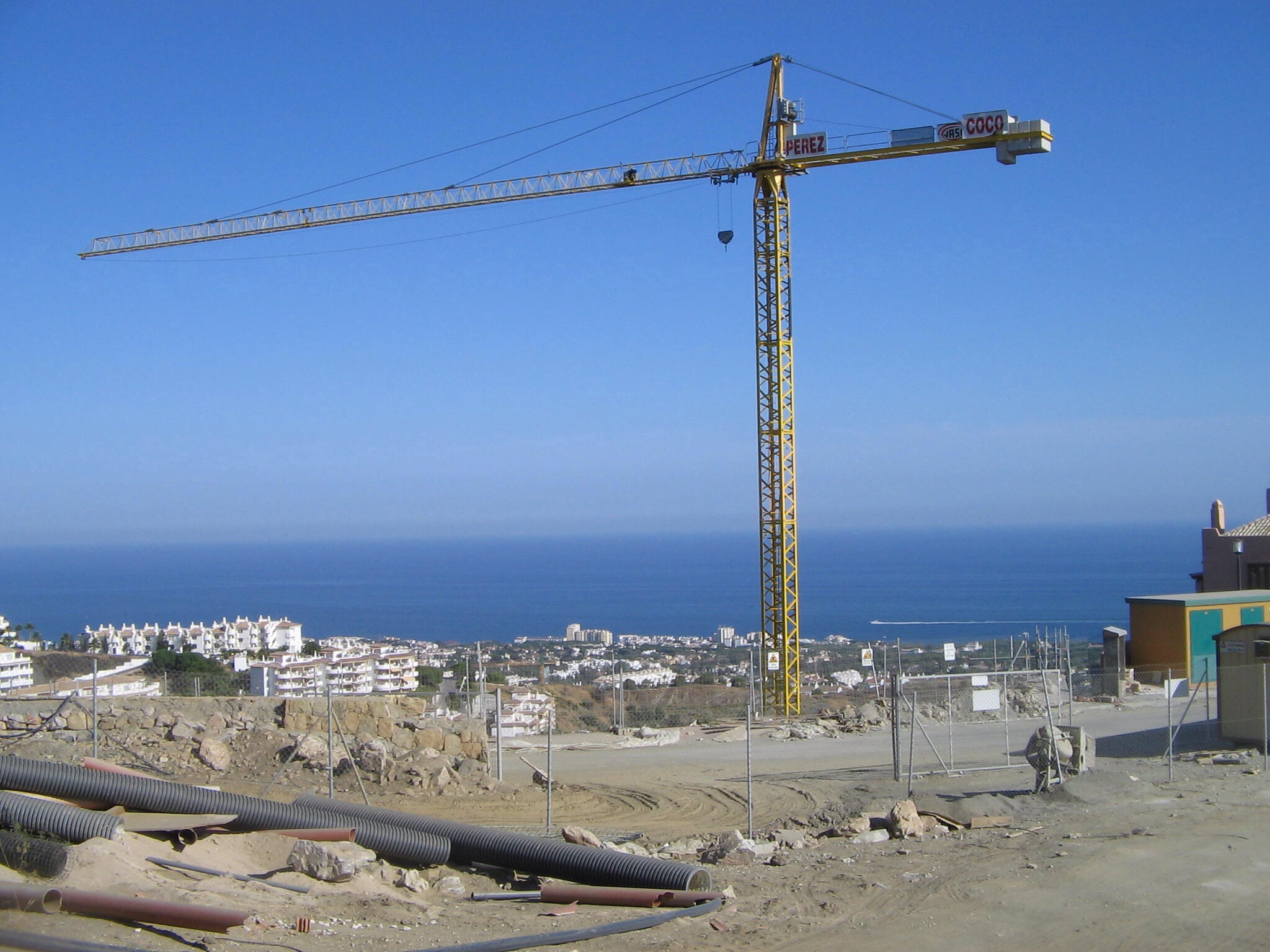 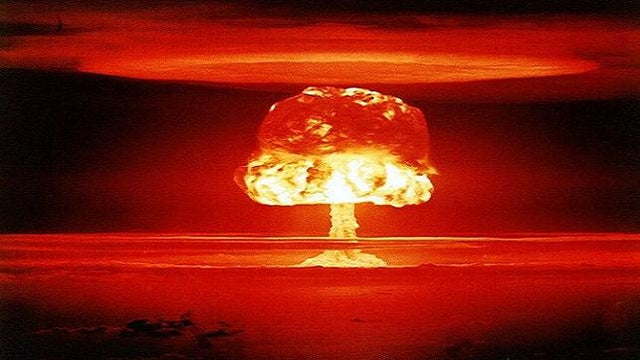 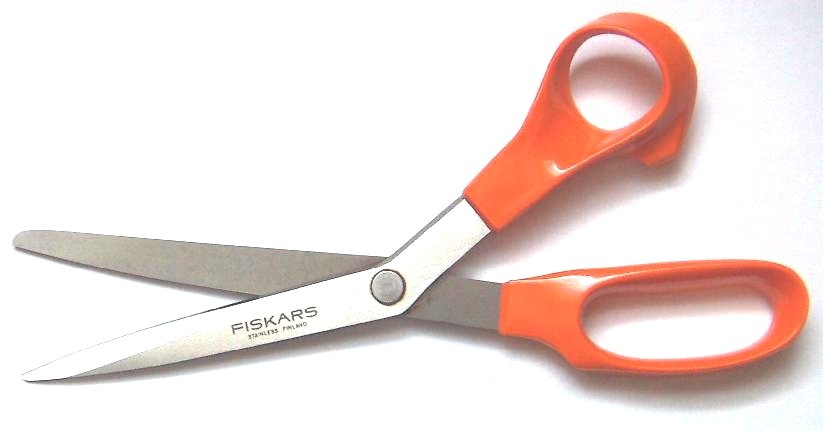 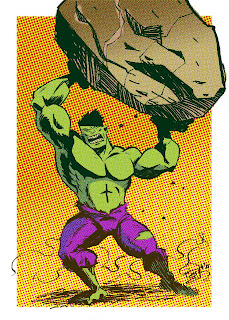 BEHOLD THE BEST PICKAXE IN ALL OF TERRARIA!!!

Midget flamethrower will kick yo

Elf Melter: No, I'll kick YOURS! 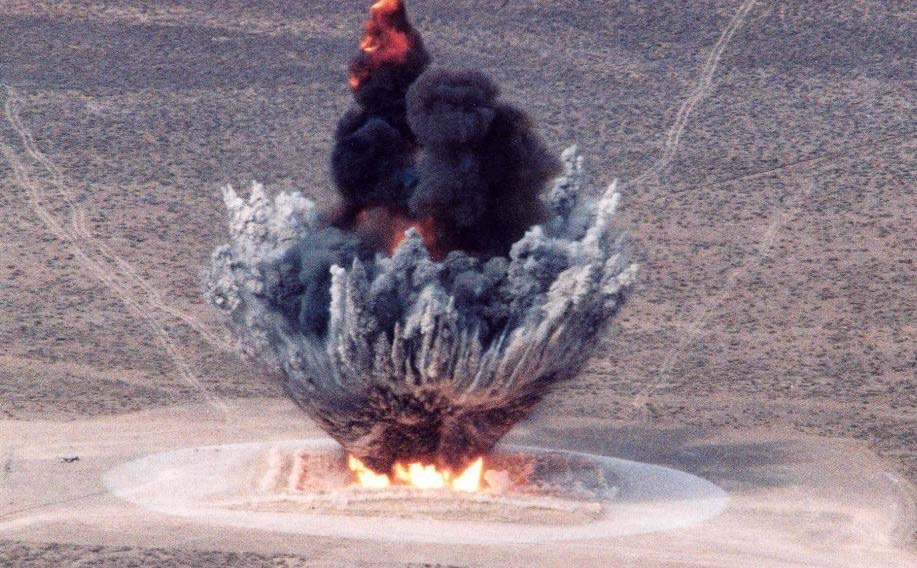 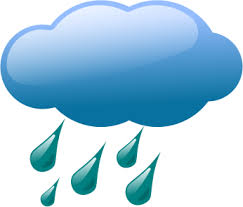 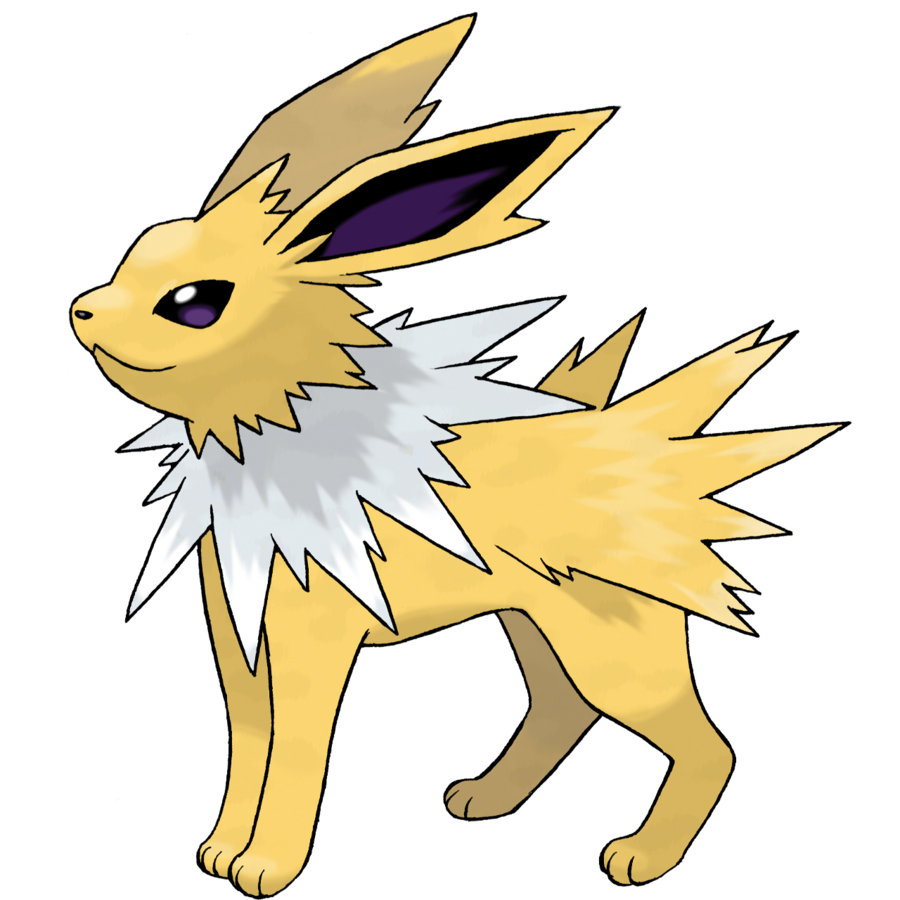