Now quite a while ago Minecraft had a setting called "Super Secret Setting" quietly slid into its options menu, then quietly removed again some years later. Utilizing this setting allowed players to cycle through a selection of experimental shaders cooked up by the development team to test integrated shader support within the code. While, to my knowledge, Terraria does not have a custom shader community or even outside shader support at all equivalent to Minecraft's, many shaders have been added to the game since its inception. These include the heat wave effect, color correction during specific events, and FOV limiting factors such as blizzards and blindness.

With this in mind, I believe those Super Secret Settings represent a worthy inclusion to Terraria's visual aspects ripe for plagiarism inspiration. The ability to enable these independently could add to the replayability of the game along with its artistic themes. Were this to be considered shaders could be both originally designed and reconstructed from the experimental shaders Minecraft abandoned.

Some of the more unique and worthy shader concepts may include: (with stock image for comparison) 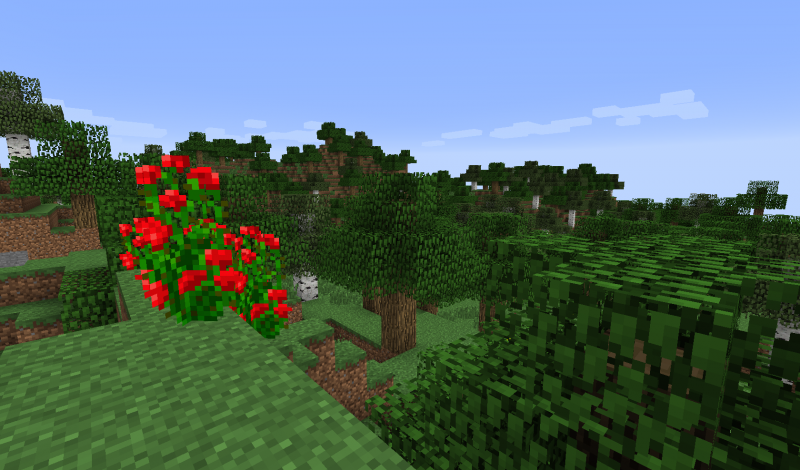 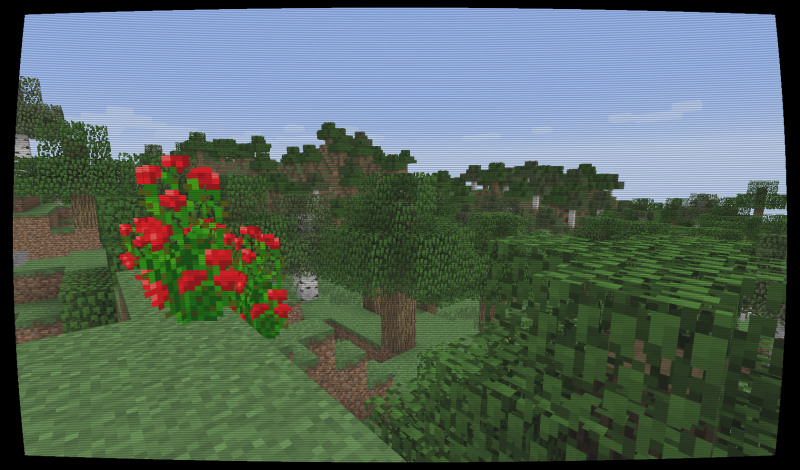 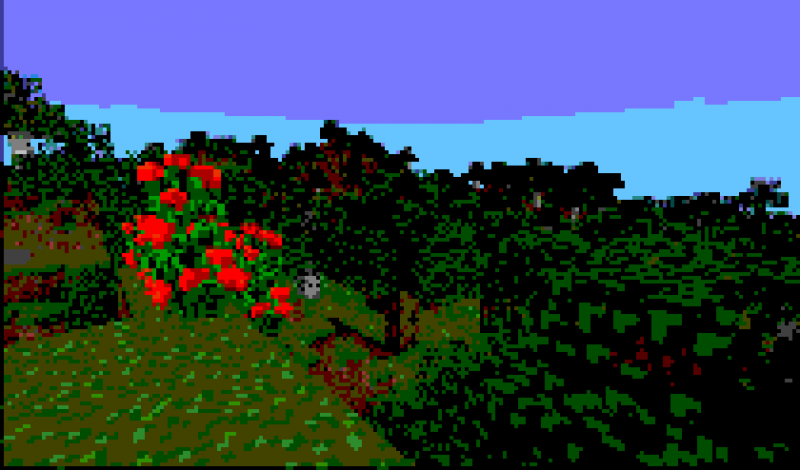 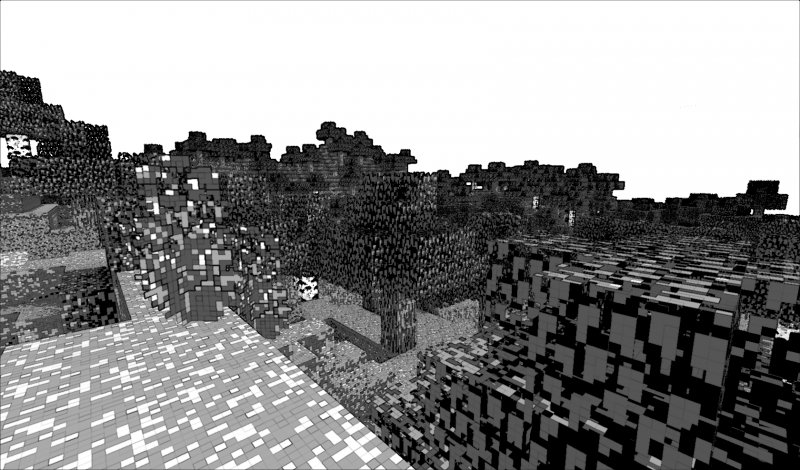 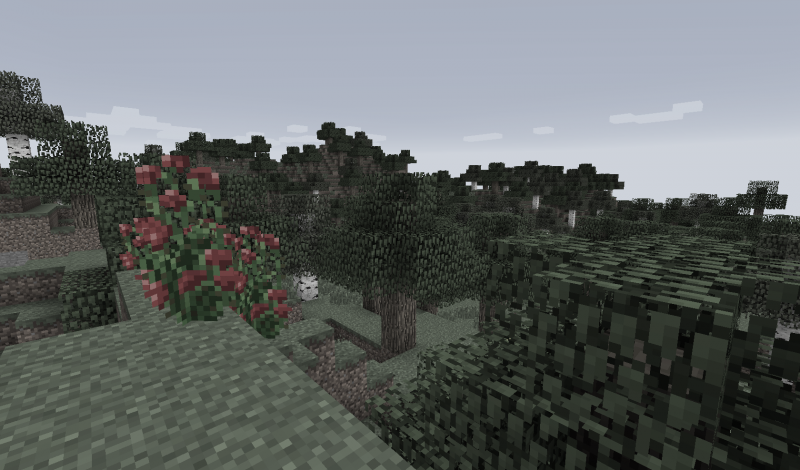 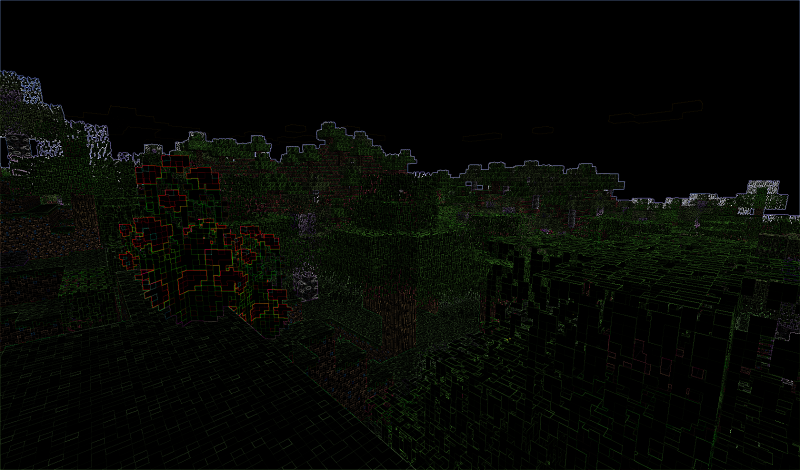 Many of these effects are extremely basic compared to the shaders already in the game and would not steal an unreasonable amount of development time. Obviously some of them could be harmful to gameplay experience in places, so I suggest lumping them with corruption choice and becoming unlockable after the game is beaten for subsequent playtime.
Last edited: Feb 15, 2019

That would honestly be interesting. It'd be great for those who really like to punish themselves. Maybe a Expert Hardcore Barely Visible Run?

Absolutely something I'd support; really a sweet little feature. I'd also totally play a negative filter with negative dye to prove that two wrongs make a right.
G

The limited palette shader would be fun to mess around with and I would probably play normally with the CRT shader enabled. Big support.

IRRC darkness used to be far more severe before 1.3 anyway.