Hi there, I’m having trouble moving NPCs into a number of rooms (3 bottom rooms with pictures and the central core) on my Death Star due to the “this is not valid housing” message. My building is located in space so all walls were placed by me and there is no way corruption can spread up here. All rooms meet the dimension requirements, lighting, chair and table, room entrance (doors shut), and atleast 1 solid block floor. Oddly enough it originally was invalid, briefly became valid after nothing was done to the rooms, then became invalid once again. Worked very hard on this base and the fact that my NPCs won’t move in is breaking my heart! 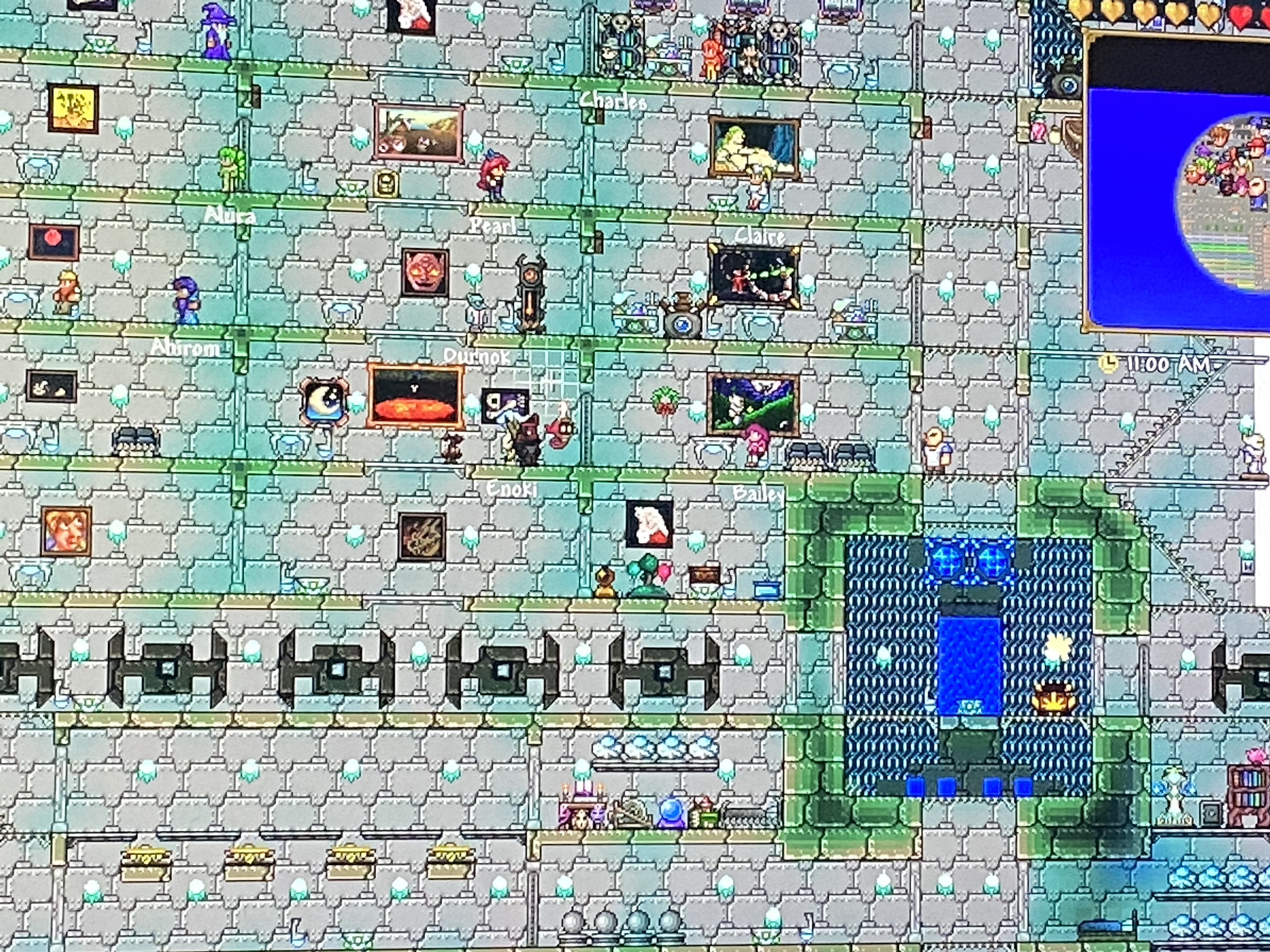