If you place blocks around you at the correct distance from the pillar, nothing can hit you (the alien hornets didn't spawn on you).
The distance is as far as possible from the pillar where the pillar energy bar begins to appear, so just attack through the blocks or through a hole the size of a block with the correct weapon until it’s time to beat the pillar: 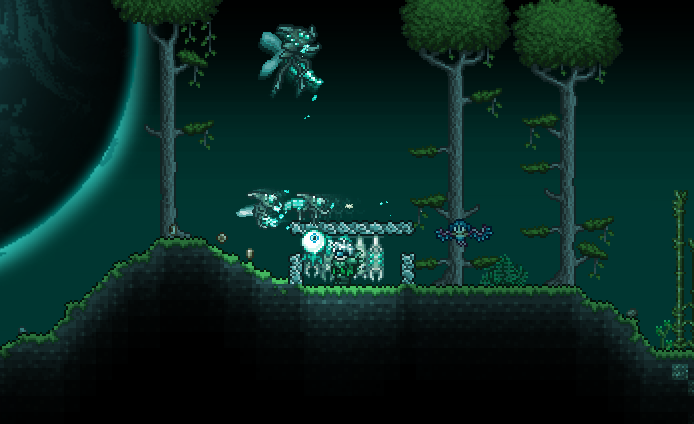 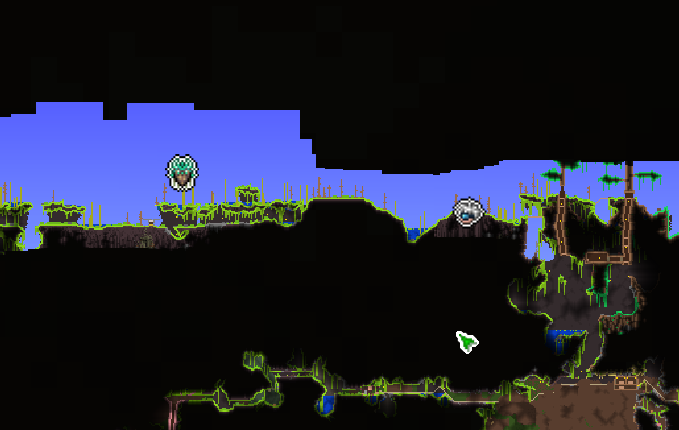 If the game option "frame skip" increases the speed of the game on your PC, this option can be used to advance the process, since with this strategy you don't have to evade enemy attacks. 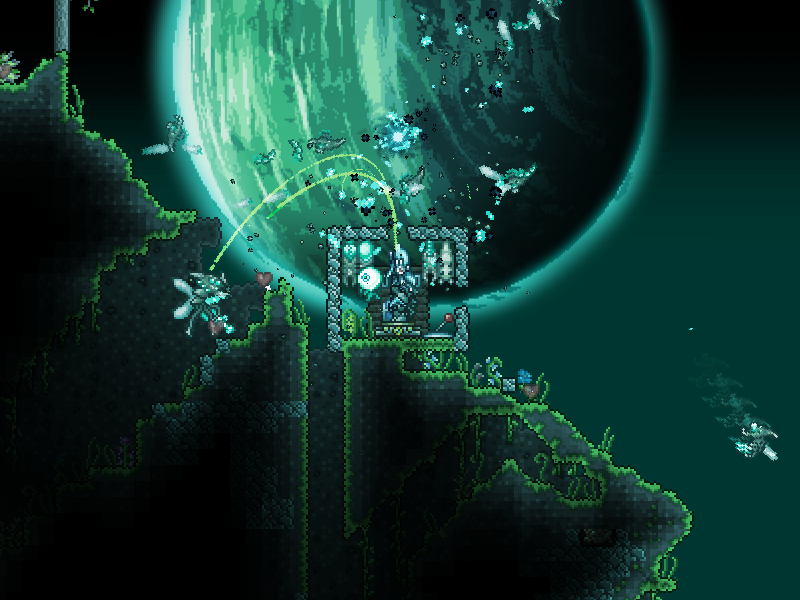