What are your favorite Cartoon/reality TV shows you've watched back in the past? 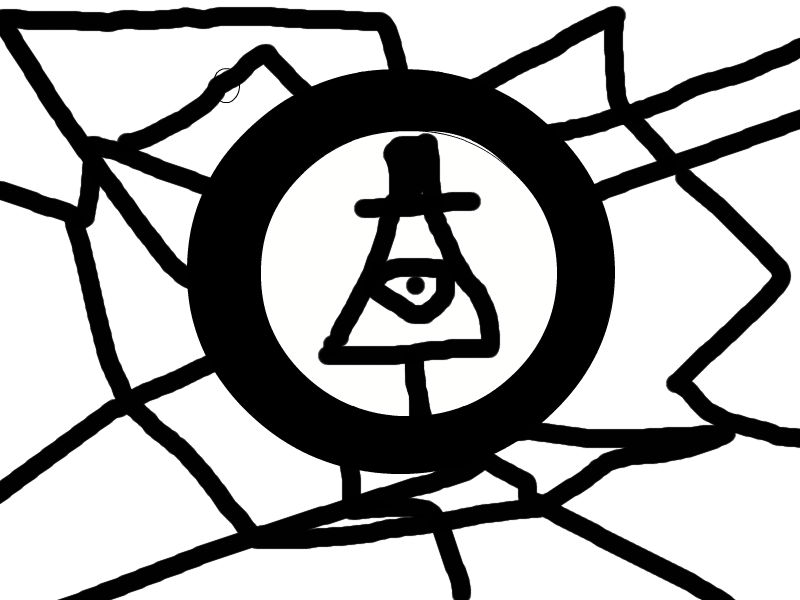 Pretty much anything that was on Boomerang from like 2004-2011 was what I watched on the actual television channels, with Scooby Doo being by far my favourite of the shows (all incarnations), and around 2007 I became obsessed with the "big" Cartoon Network shows at the time, Chowder and Flapjack

As the TV in my room didn't have cable, mostly what I watched were DVD's and VHS's, with everything from the oldest Mickey Mouse cartoons to Garfield and Friends to more Scooby Doo on them

I used to watch so many bootleg series as a kid that I completely forgot the names of the shows them self, although I believe one was about a kid getting bit by a radioactive beetle.
You must log in or register to reply here.
Share:
Facebook Twitter Reddit Pinterest Tumblr WhatsApp Email Link
Top Bottom