I had the idea of making 2Fort (a map from Team Fortress 2) into Terraria for a while, but never got to it. Finally though, with the aid of tEdit, I managed to realise it. So here it is.


The entrance of the map. 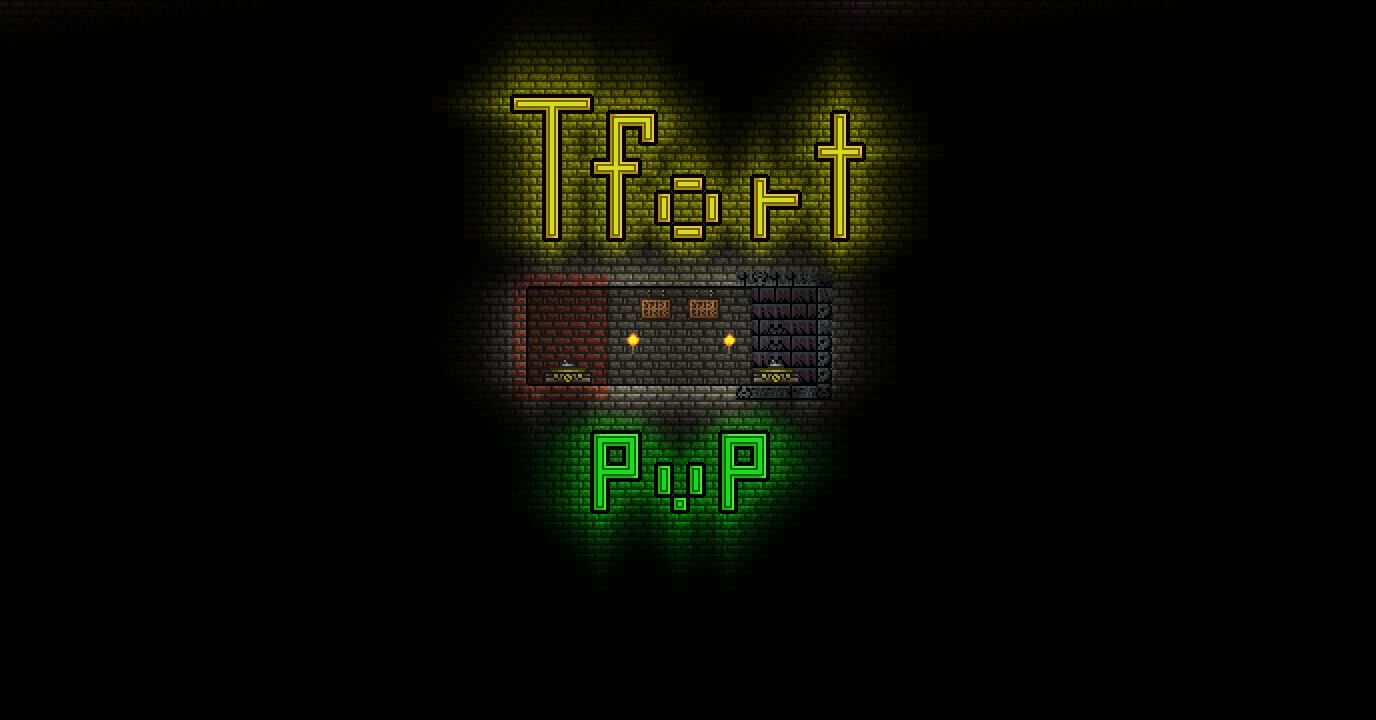 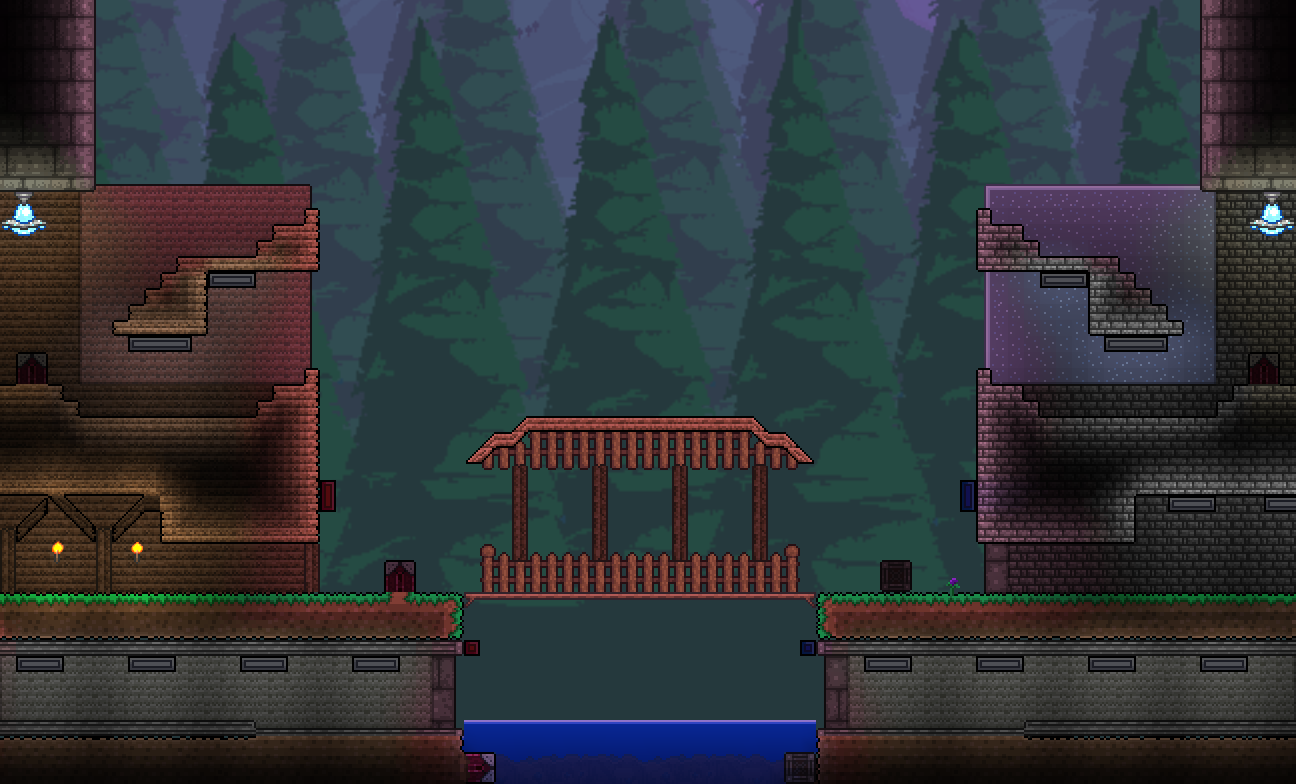 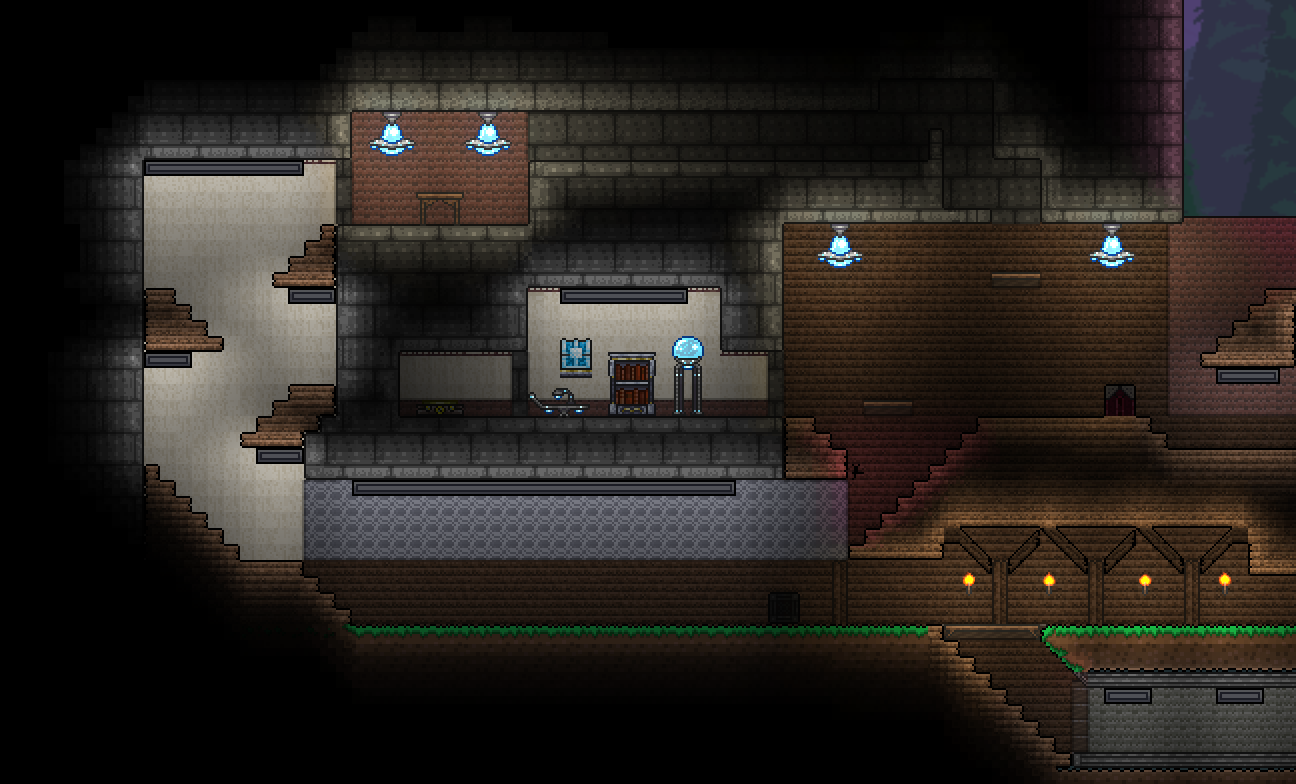 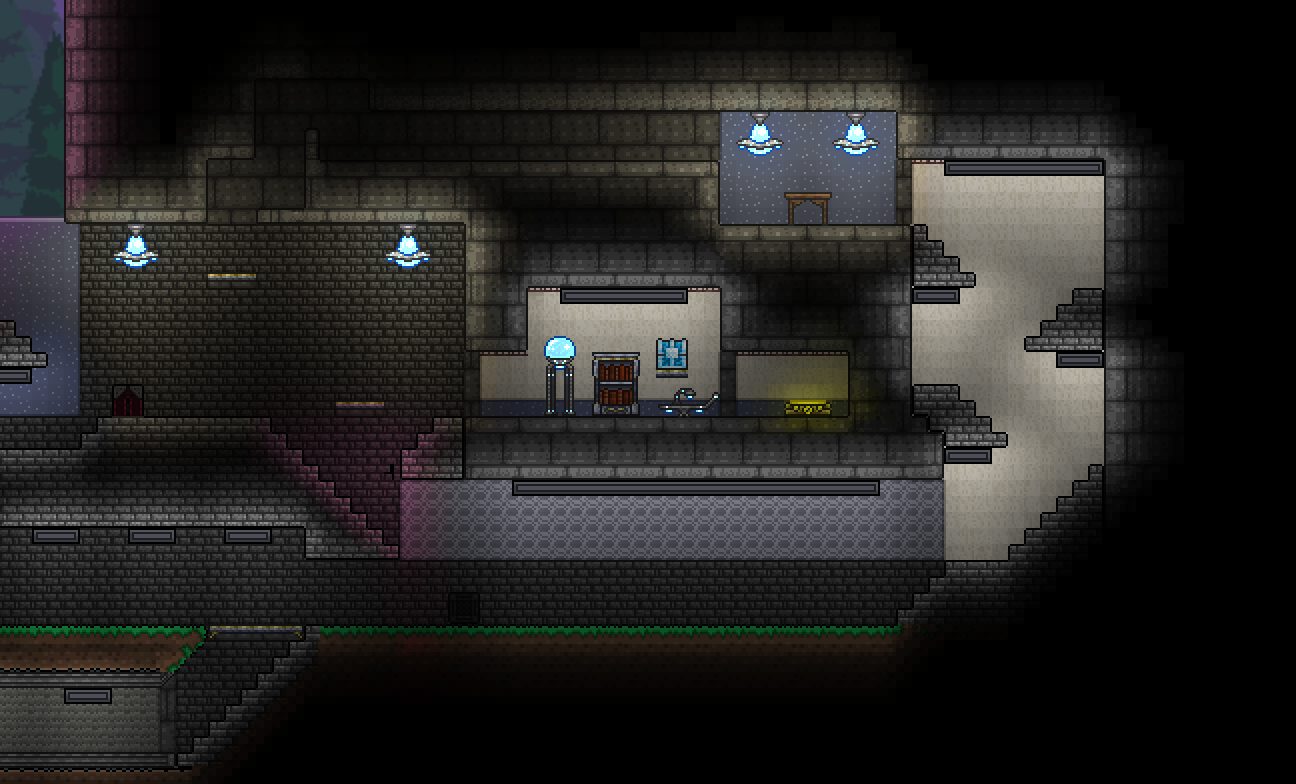 SIDE NOTE: I do know that the idea has already been around in the old forums, but it is old and unsupported, so I revive it. In fact, the original thread in TO is in the credits.

To play, enable PvP, join the red or the blue party and use the corresponding teleporter. Set your spawn point in your team's spawn area.

RULES:
- Don't break any blocks, walls or furniture.
- No spawncamping!
- No PvP-ing in the entrance, or in any team's spawn.

CREDITS:
- Re-Logic, the developers of Terraria.
- Twixalex for the original idea and the image of reference he provided.
- @Shockah for his help with tEdit.
- Of course, the creators of the original TF2 map.