PC A good way to win some platinum in the game

In pre-hardmode when you are able to defeat the brain of cthulhu you have access to the best way to earn money in pre-hardmode in my opinion, just defeat it several times and sell their items (which will give you more money apparently are his ores: +-1 platinum and 75 gold for 999 ores for a happy enough npc, yes apparently the happy npc pays more)

To defeat the brain of cthulhu infinitely you need a farm of vertebrae: 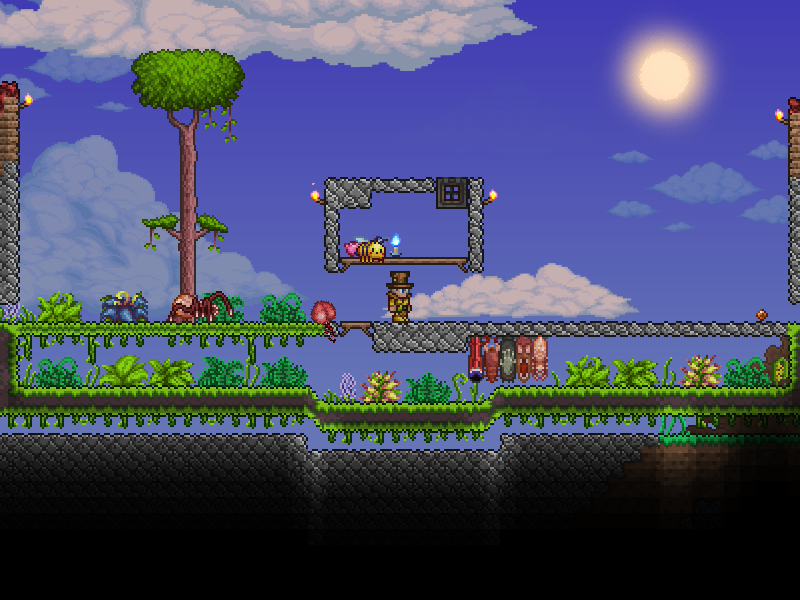 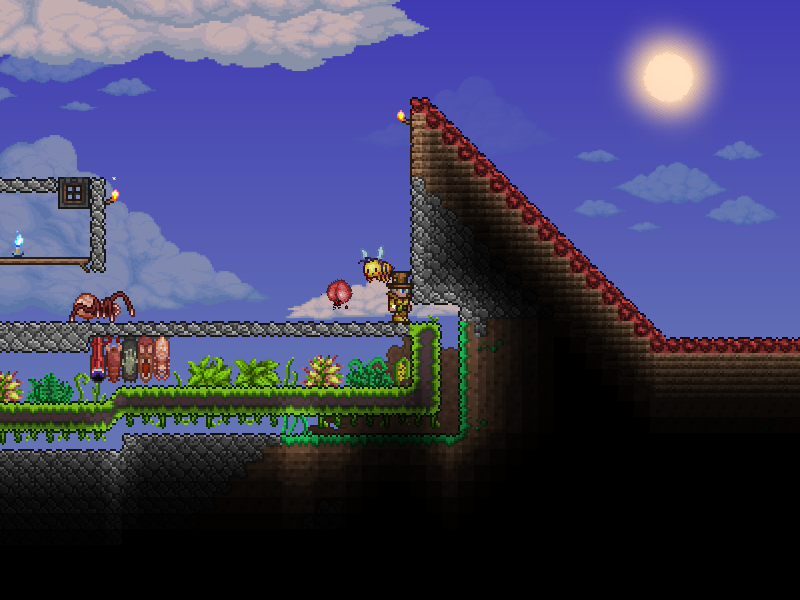 The wood around the crimson is for the crimsom not to spread, since it doesn’t normally spread over a 3-block space, wooden blocks normally currently do not transmit the crimson.
EDITED:
When I entered the hardmode, the crimson started to spread in this arena starting from the crimson blocks that I put in the parts of the climbs, the crimson was seen in the stone blocks in those mentioned parts, maybe it is better to put wood or another non-corruptible block in the place of all these stone blocks seen in the arena.


And a vicious mushroom farm: 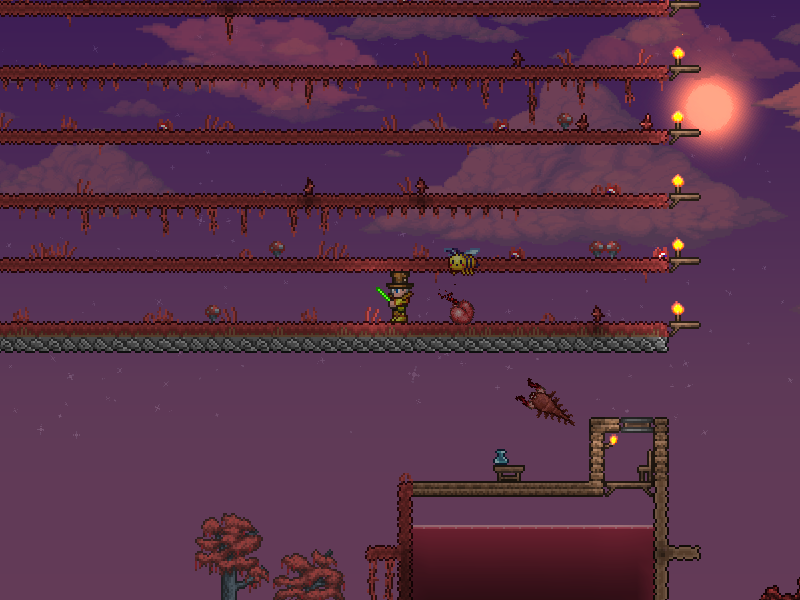 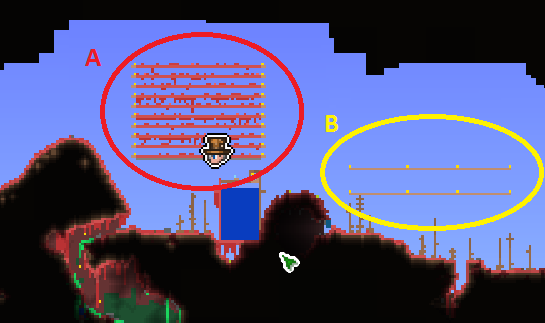 Where "A" is the mushroom farm and "B" is the brain of cthulhu arena made of platforms.

On hardmode when you are able to defeat the pirate invasion easily, you have another farm of money (+-1 platinum per invasion selling everything), to have almost infinite invasions just do it always in the ocean biome: 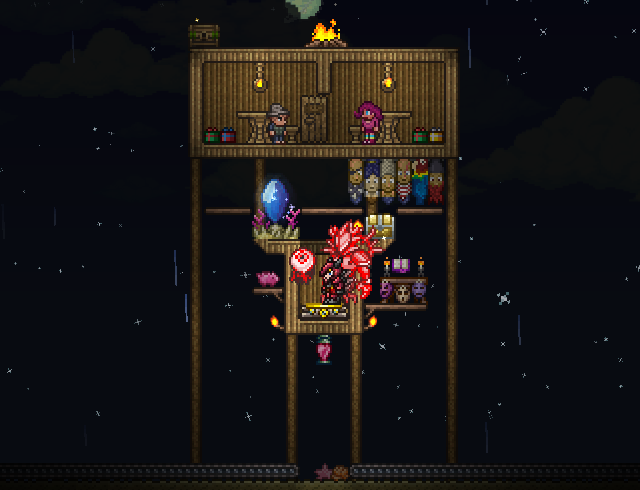 If on your PC the option "frameskip" increases the speed of the game this option can always advance the process in both cases, you just need to be in a situation where fast speed does not kill your character