Made a map for my dnd campaign recently. 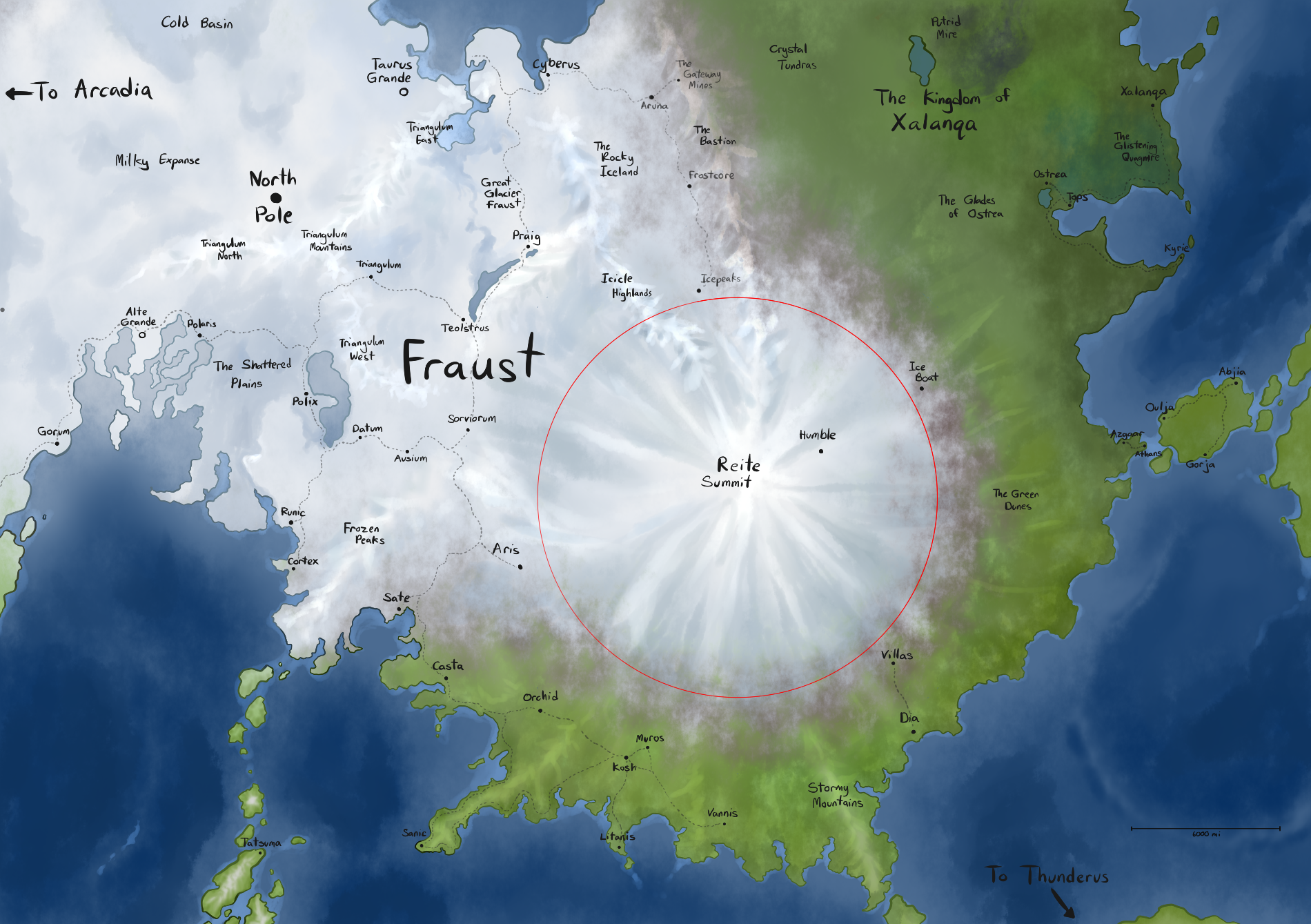 It's a map of a continent (two actually) of a planet in the Suweeverse, Neph.

The big red circle indicates the lack of atmosphere as a massive mountain that reaches thousands of miles into the sky breaches the atmosphere and into space. Don't ask how it works. It's a pair of cat ears.

I forgot to name the oceans. At least that gives me a reason not to name them 'Ocean Sea' or 'Sea Ocean' or something stupid.


Anyways, no content for this post. Sorry. Gotta work on a new spiffy less-likely-to-be-forgotten format for the OP.

Staff member
Moderator
Updating the OP? In 2019?! What is this madness?!

Glad to hear you're handling the Social group problem with your art thread. I was almost about to save everything up that I wanted to keep.

Good luck on the process!

I like it! are you ever going to turn the first post into a collection of sprites, or is it always going to be "thread under construction"?

Celestial Creator said:
I like it! are you ever going to turn the first post into a collection of sprites, or is it always going to be "thread under construction"?
Click to expand...

The thread used to link towards a social group where all of Suweeka's art is stored. But now that Social Groups have been removed. The main thread has to be rebuild.

I don't know how long it's going to take though. I'll say wait for the moment when it's done.

Ya kinda got busy with some work that I can't talk openly about.

Gonna switch back to a simpler OP since I don't expect to put too much work into it. I also expect imageblocking might not work well when viewed from the phone so I might ditch that too. I'll look into it when I have to cross that bridge.


EDIT:
I guess I could also take this time to give a bit of an update on what I've been up to for the past few months.

For subforum relevance, I did make some Terraria related works last December. It's in a shirt! I'm pretty sure I'm not allowed to share the full-resolution, so I'm just linking it instead!

Among other things not Terraria related, I joined two contests (and won one so far!) and made some eye candies.


If anyone has played 100% Orange Juice, I've made a card illustration for one of their newer cards: 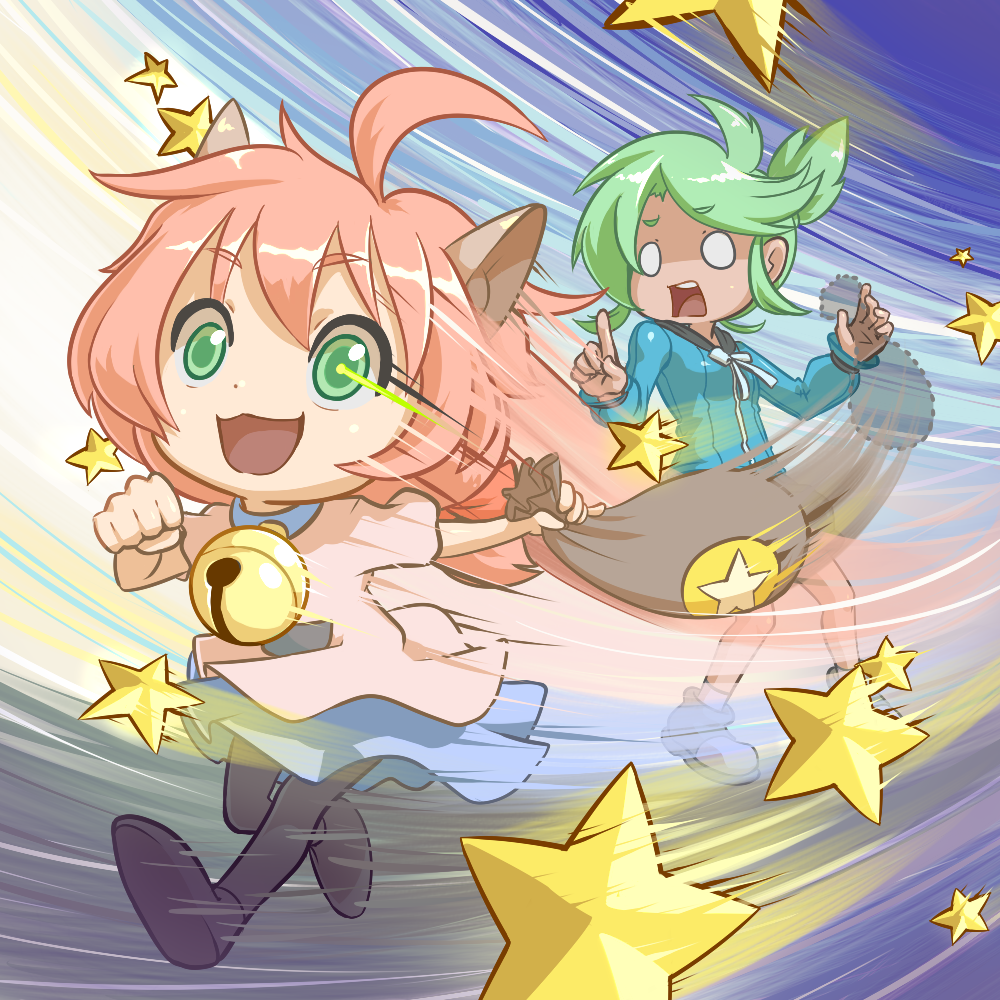 There were many other great entries, but in the end I managed to win. Hooray!


Another contest I joined (and is still ongoing) is Tree of Savior's (yeah yeah I still play it deal with it) Fanart Festival. Winners get their image as a loading screen. 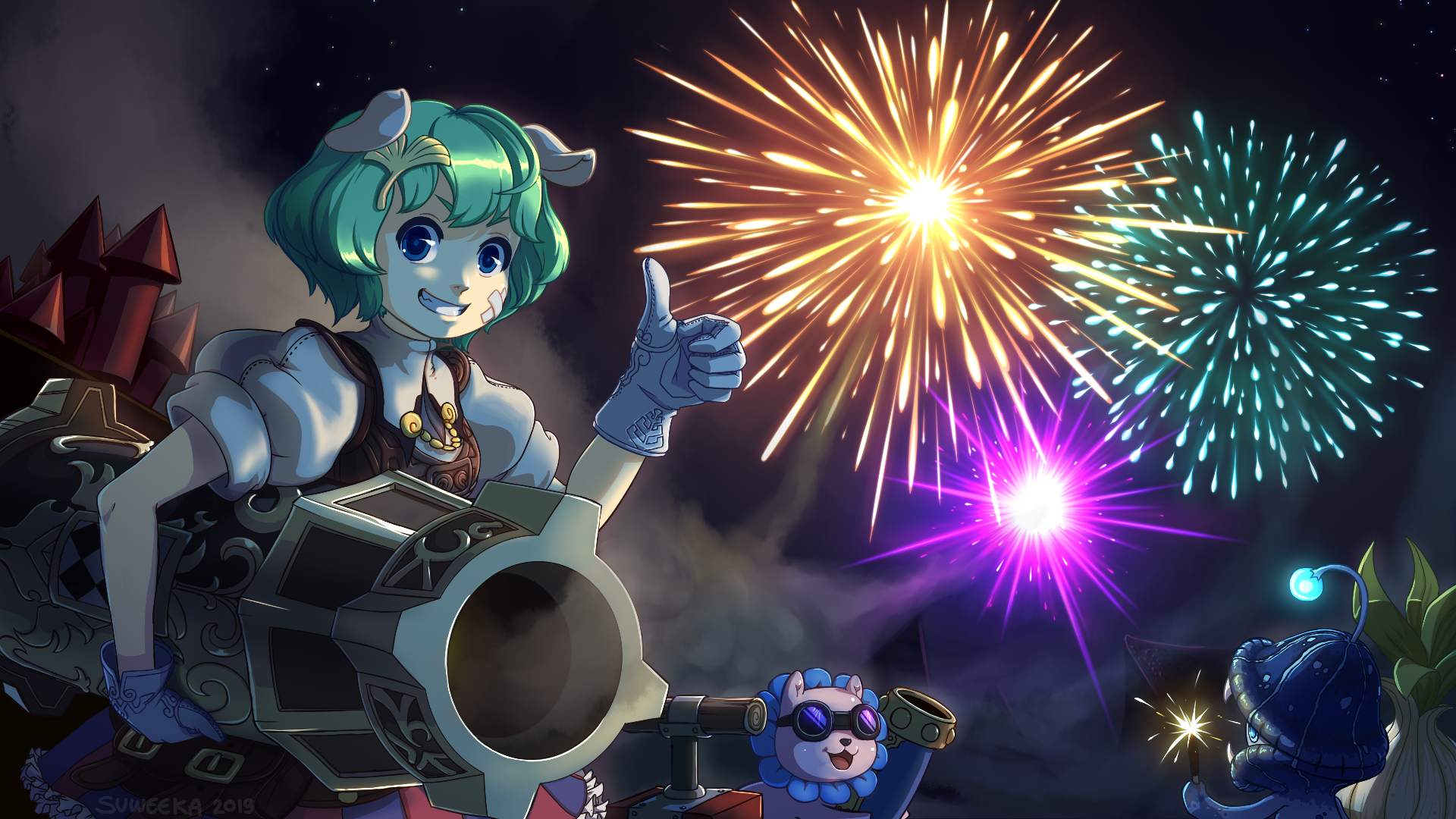 Submissions are closed and voting is commencing so I'm hoping I win. Obligatory UwU.

I guess that's about it. I do have another token dump brewing. I just need to make a few more tokens so it doesn't look lacking. 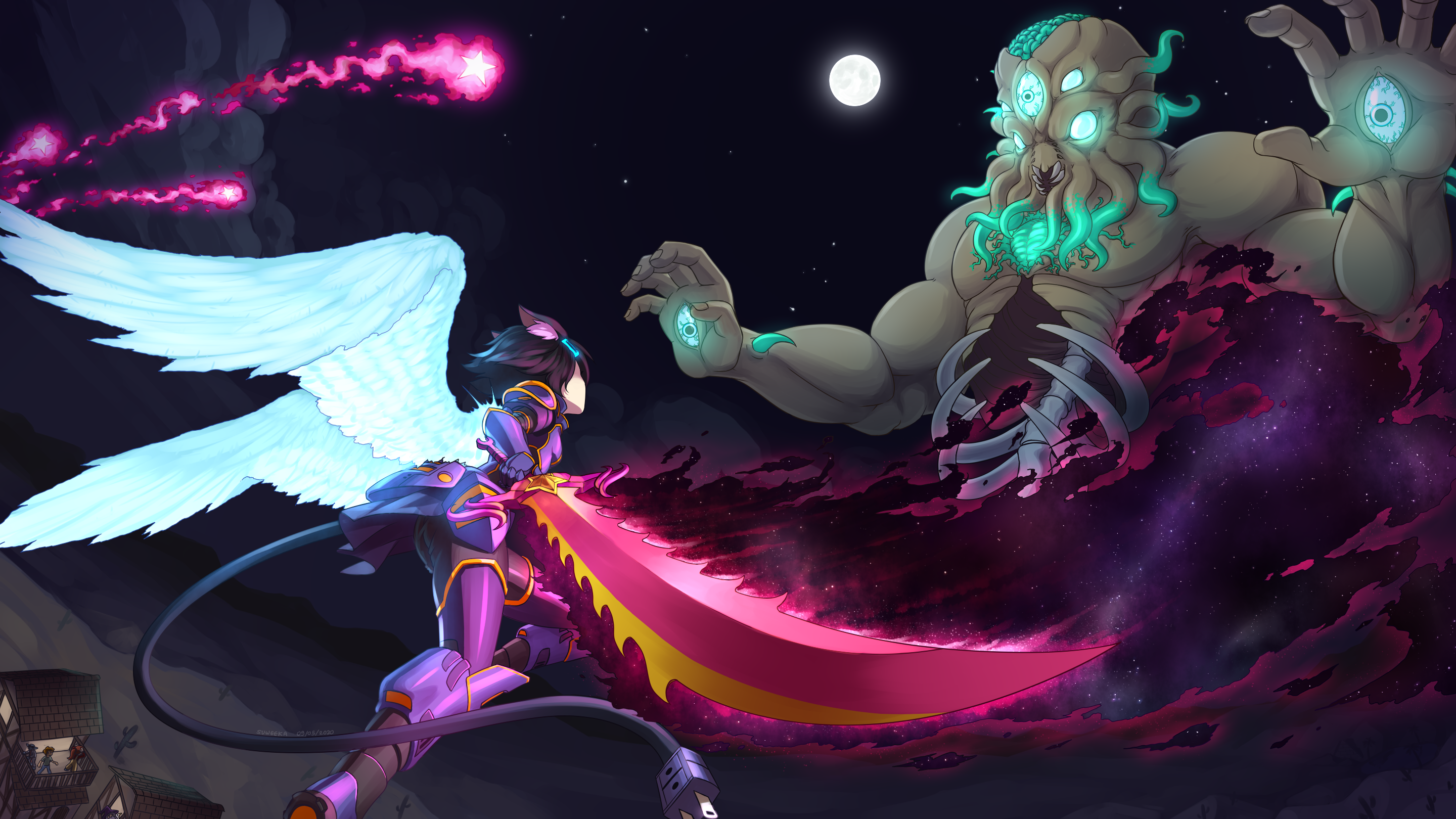 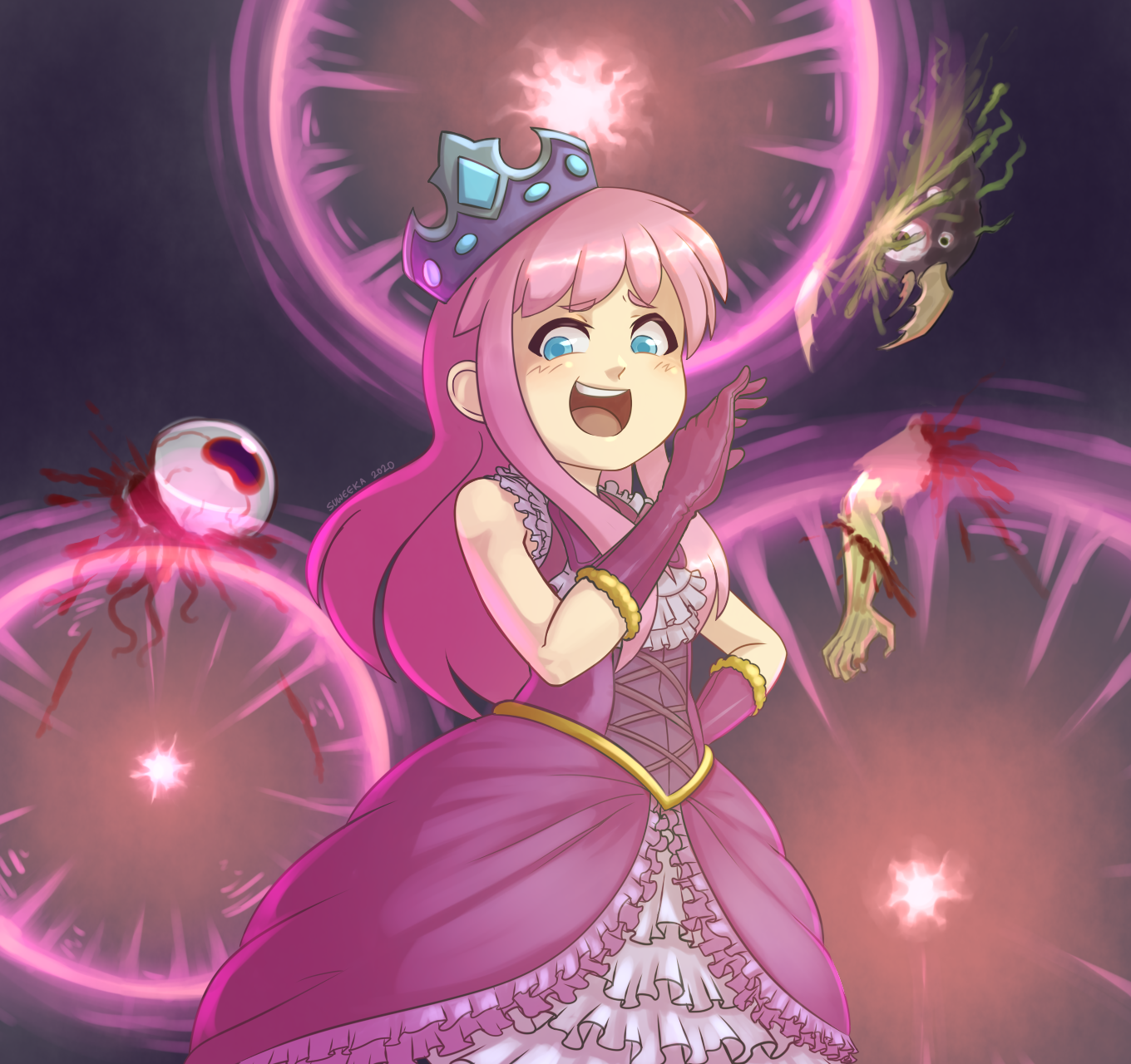