What is your favourite sprite you've created?

Probly my profile pic and "guess what" signature... they're animations, not sprites, but close enough lol

lich_king said:
oh yea also I know this is not the place or maybe it is idk to ask is it ok to use 1 pixel brush than using a 2 pixel brush
Click to expand...

Might wanna take these questions to dedicated feedback threads, but all sprites traditionally use a 2*2 pixel format, and it's just easier on the eyes. I personally find it easier to make a sprite in 1*1 and upscale it by 200% when exporting it.

Gee it's been awhile since I was here, huh? Haven't made a ton of sprites lately, but here's a recent collection I'm proud of: 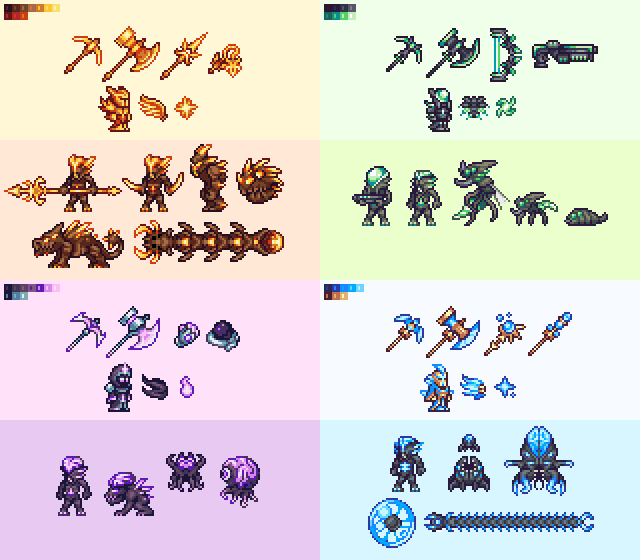 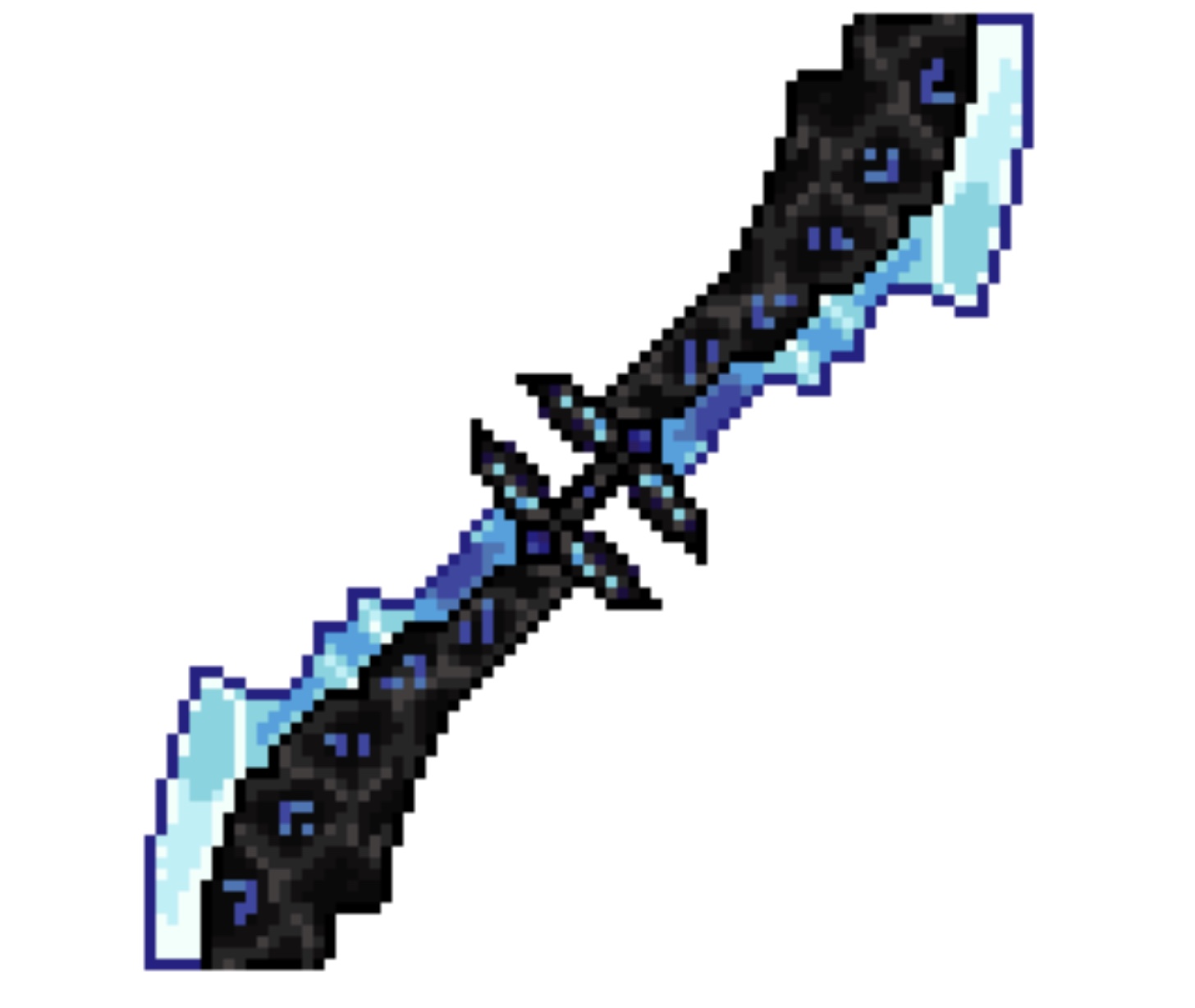 yes, yes it is

ive made quite a few here: 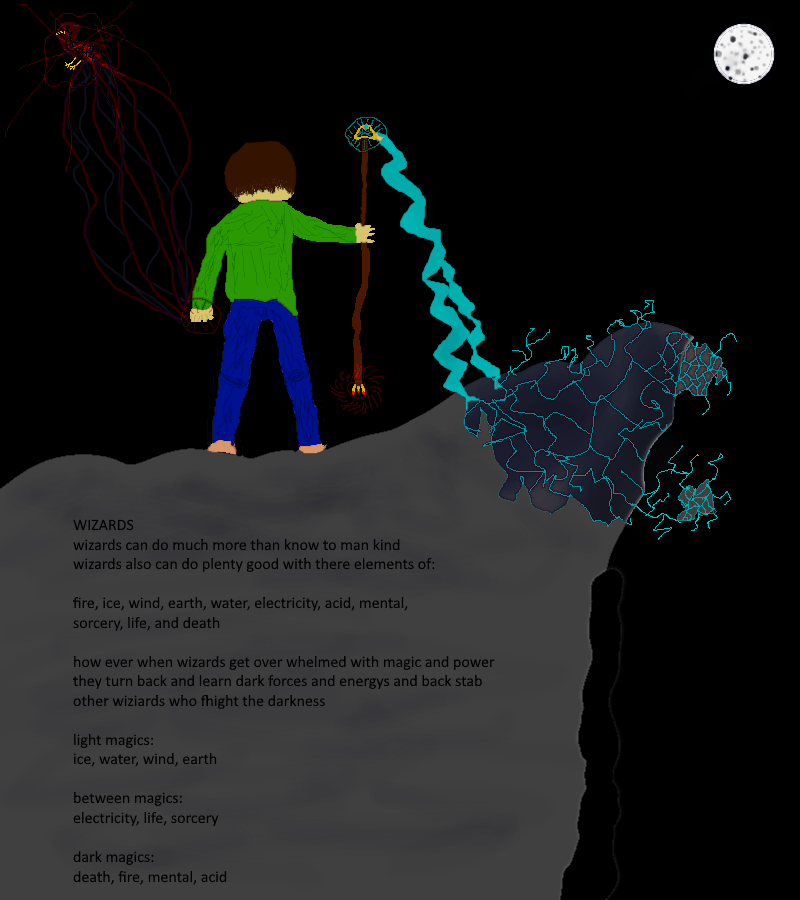 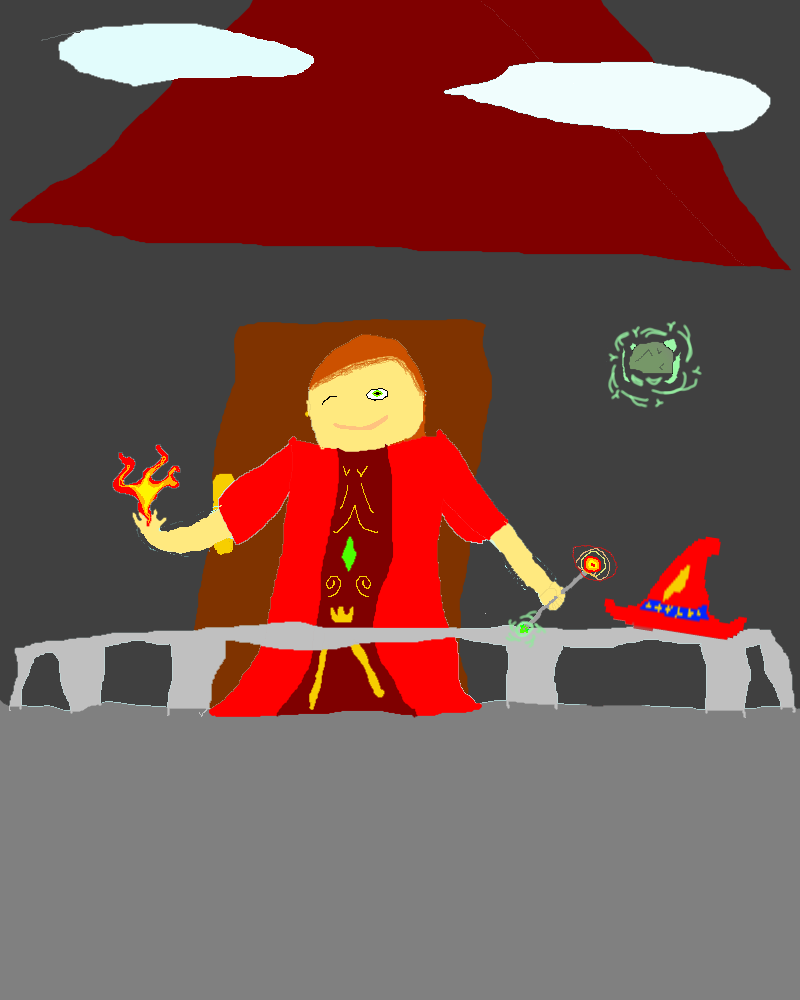 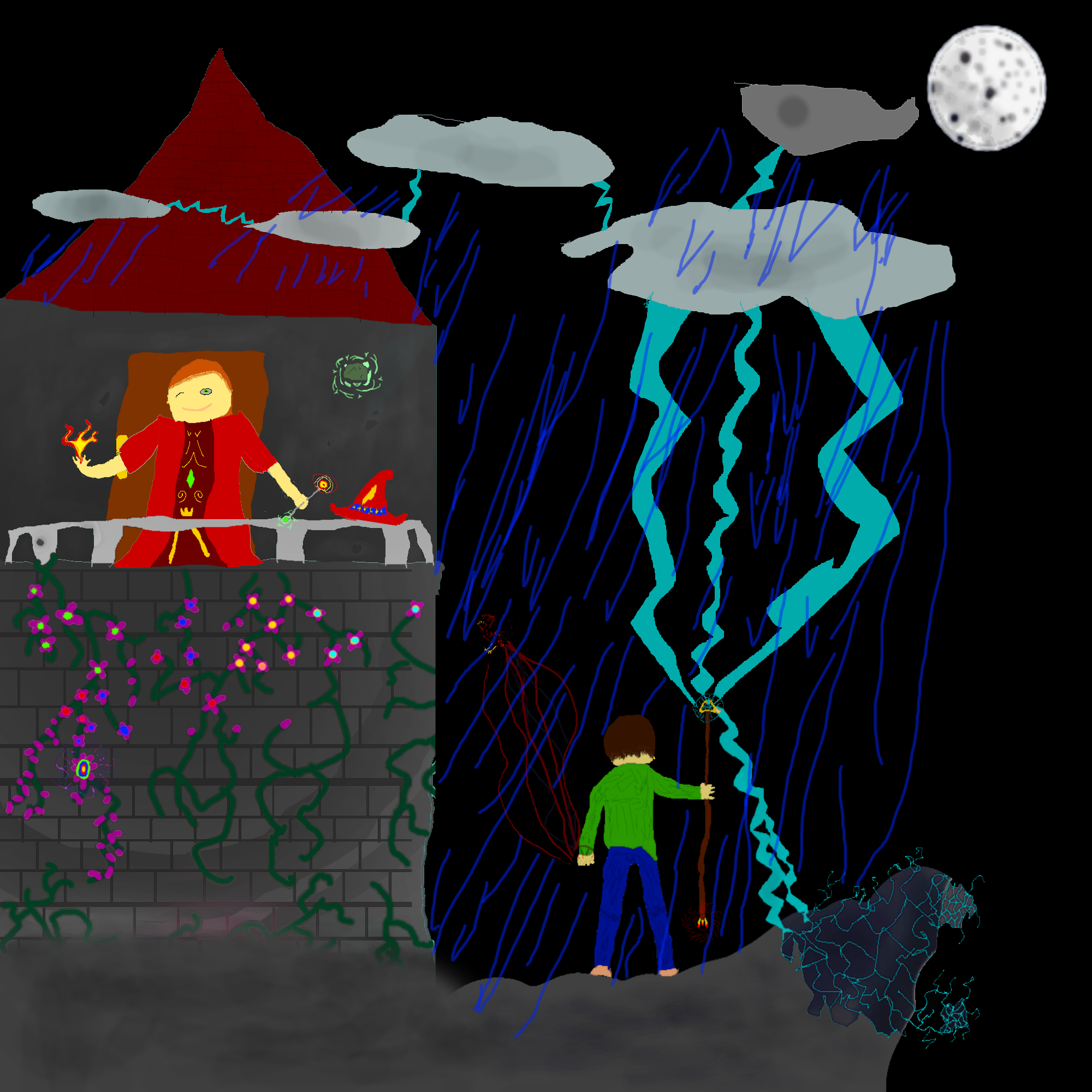 Cpt_FluffyBottom said:
I've always wanted to make sprites but I don't know what programs to use. If someone has recommendations, could they let me know?
Click to expand...

try downloading paint.net its easy to use has magic selects that work on colors and has 3 different brushes 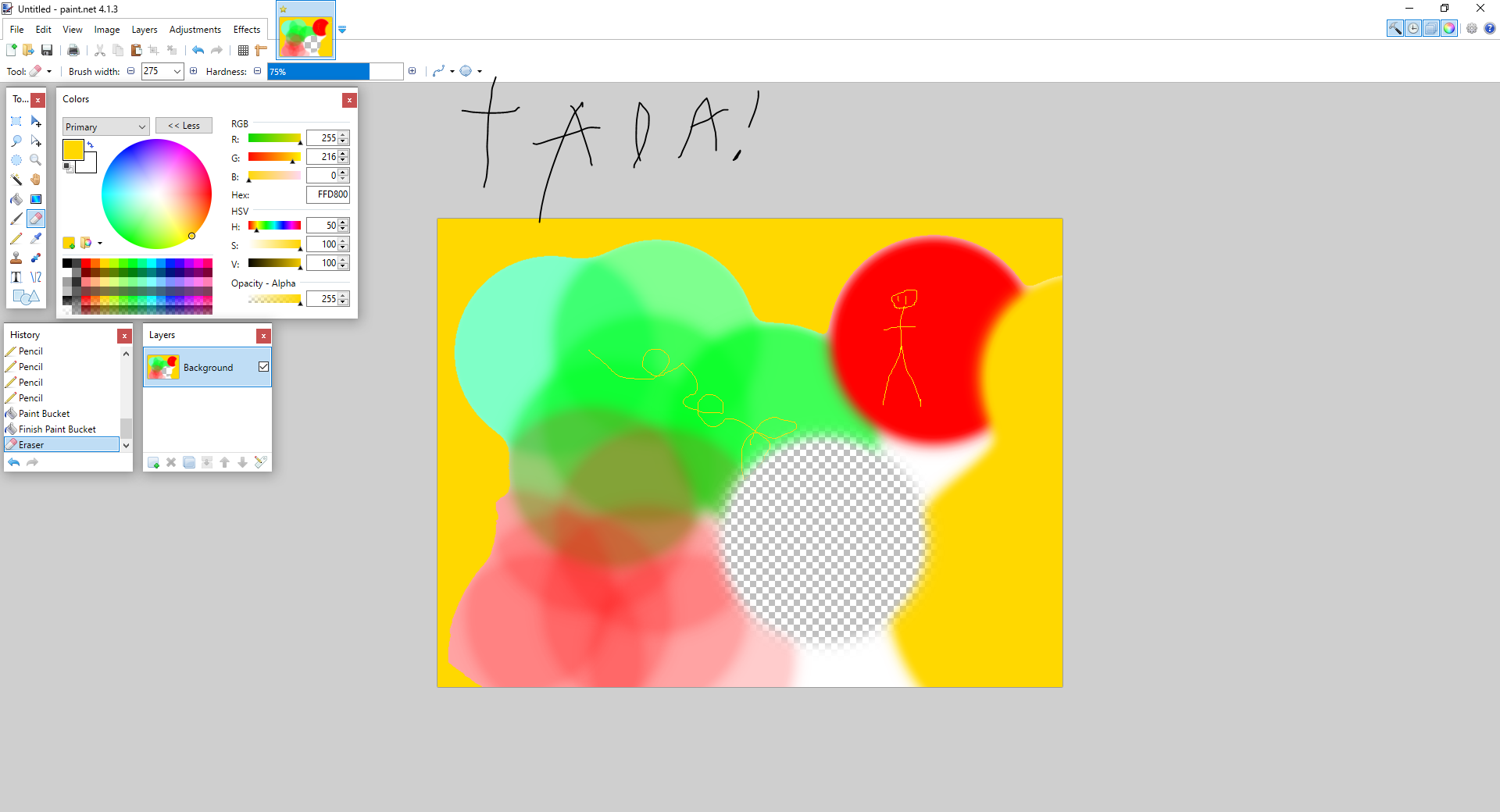 Cpt_FluffyBottom said:
Here is my first sprite, I hope it sends! It looks a little flat but Ill try to improve that.
Also it is really small.

I hope this fixes it:

Cpt_FluffyBottom said:
I've always wanted to make sprites but I don't know what programs to use. If someone has recommendations, could they let me know?
Click to expand...

I use pixlart and it’s really cool
theres stickers for your pixel art, you can do group pixel art in the rooms and more!

My favorite sprite is probably this lad right now, the Keeper of Agartha. It started as a request and now I'm planning a whole boss fight around it once I learn more about modding, will be fought in the Underworld defending a civilization living deeper than the depths of Hell.

It’s more of a animation but meeehhhh

its a green slime, a baby slime and a pinky

Either my Cursed set ( 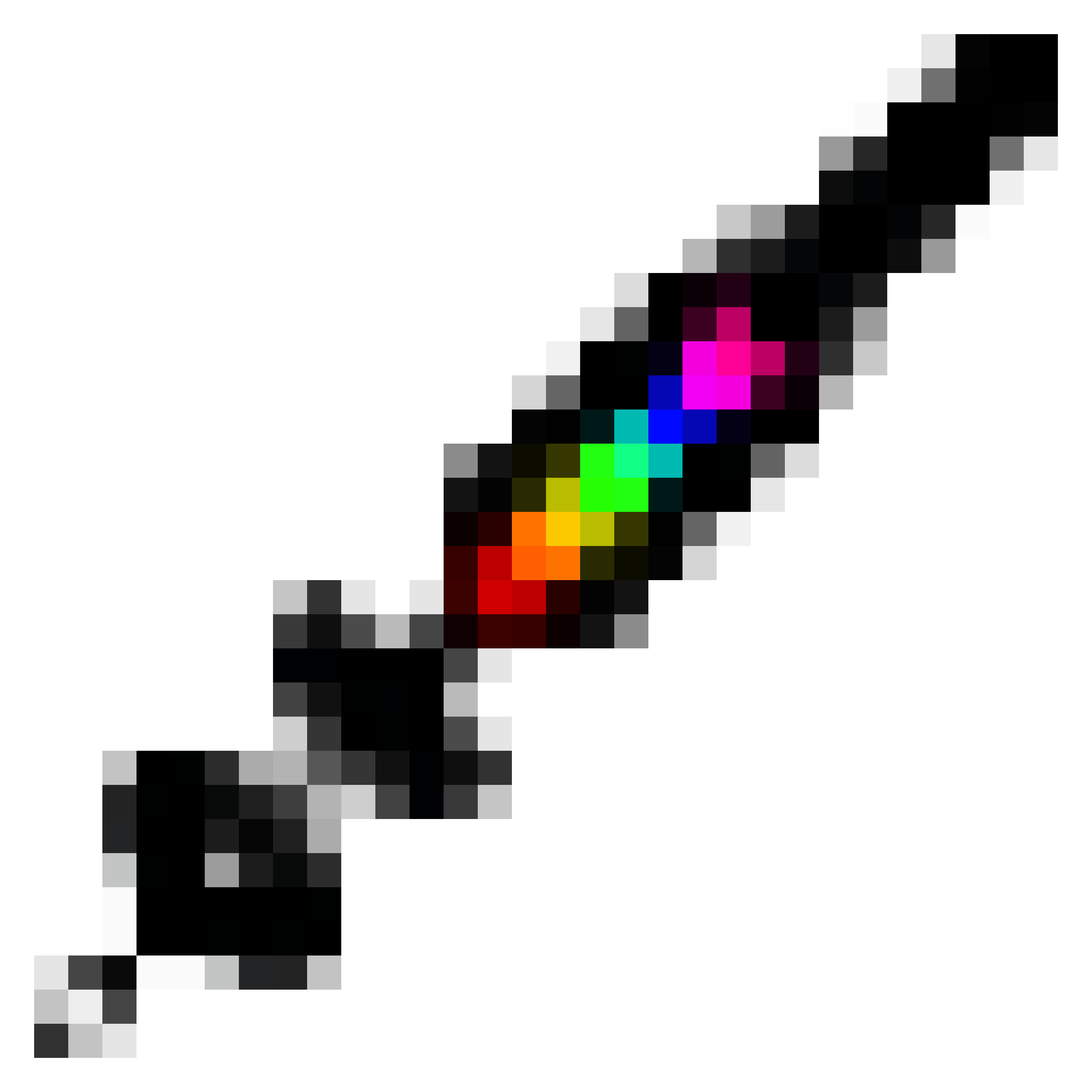 ). I think they're fine right now but do you have any suggestions on how to make my sprites better?

I've made a few sprites of it, I made it using Piskel and it was fun to animate it and it was my first time to make this. I remade the player character's sprite into a different pose to make it look like this

This my first made boss sprite called "Broken Thing"

and here is the few set of animated sprites

and here is my long explanation about him (for fun and imagination and basically I'm nerding out). So he's basically like he's some sort of a weak-looking but nightmarish secret boss


A failed and forgotten experimental human weapon of unknown origin but it is said to be designed to kill those who were powerful alluding to any god-like beings, face covered by bloody bandage, manifest its 'blade' by breaking and tearing reality itself as if were a crude sword made up of shards of glass, can be heard a distant agonizing cries echoing within the rifts of realities. Multitudes of realities and even beyond of the reality itself has been destroyed countless times not out of maliciousness because of it, but because of one of unfortunate victims of their realities brought the thing in their realities, resulting a sudden apocalypse once more, it aimlessly wanders back into white nothingness whimpering out of it's pain of something, until your gods in your reality, have unknowingly brought with the paradoxical aberration into your world, about to claim it's another tragedy.

He may look weak, only has 100 HP, if the player has the most strongest gears in their inventory and most strongest buffs either vanilla or modded, he can easily kill them with no rest and extreme aggression. He can't fly but if they fly or teleport away from him will make Broken Thing either forcefully crash flying victims down hard or open unstabled rifts that lead back in front of him then dealing with his long, quick and deadly chain of slashes (bypasses immunity frames), damaged by him also inflicts a debuff that negates any forms of magic and potion effects, damage him with something magical and strongest weapons deal less but he can hurt the players even harder more than they can hurt him. His attacks are unpredictable, most waves are a barrage of huge slashes and ground spikes attacks, his slashes sometimes it may didn't go towards players, often teleport in different angles at them in surprising speed that goes in tandem with the slashes.
I'm proud of how I animated it and its my first favorite thing I ever made a sprite for the first try. But it'll be fun to have him as a mod, if I know how to make mod that is