What would you bring from other games to terraria? 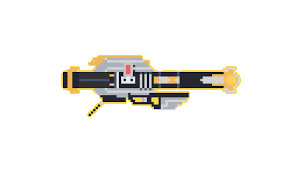 100% touch of malice or oryx skin for moon lord

The Shovel Blade from Shovel Knight. This one could actually work since Yacht Club Games generally encourages crossover content.

Just kidding, I want portal gun which is already added

Ah it feels like it's been ages since I've been on this thread. My internal clock is worthless.

I realized that the restriction of no mods and whatnot is a stupid one. I replayed a Diablo II mod and it was like playing a new game...almost.

I liked Vertibirds in fallout 4, so maybe multi people mounts? Plus using one as a nuclear bomber was the most impractical/fantastic thing I've done in a game.

The Bubble Gun from Cave Story would be pretty awesome.