​
Hello there, I'm Iris and here you can look at the buildings that I have done over the years. Of course, they will all be different in quality, since after all we are people and we start with something.
I hope this thread not looks horrible, heh. Nevermind, just enjoy with that. 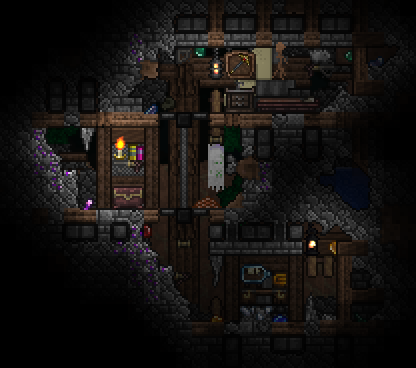 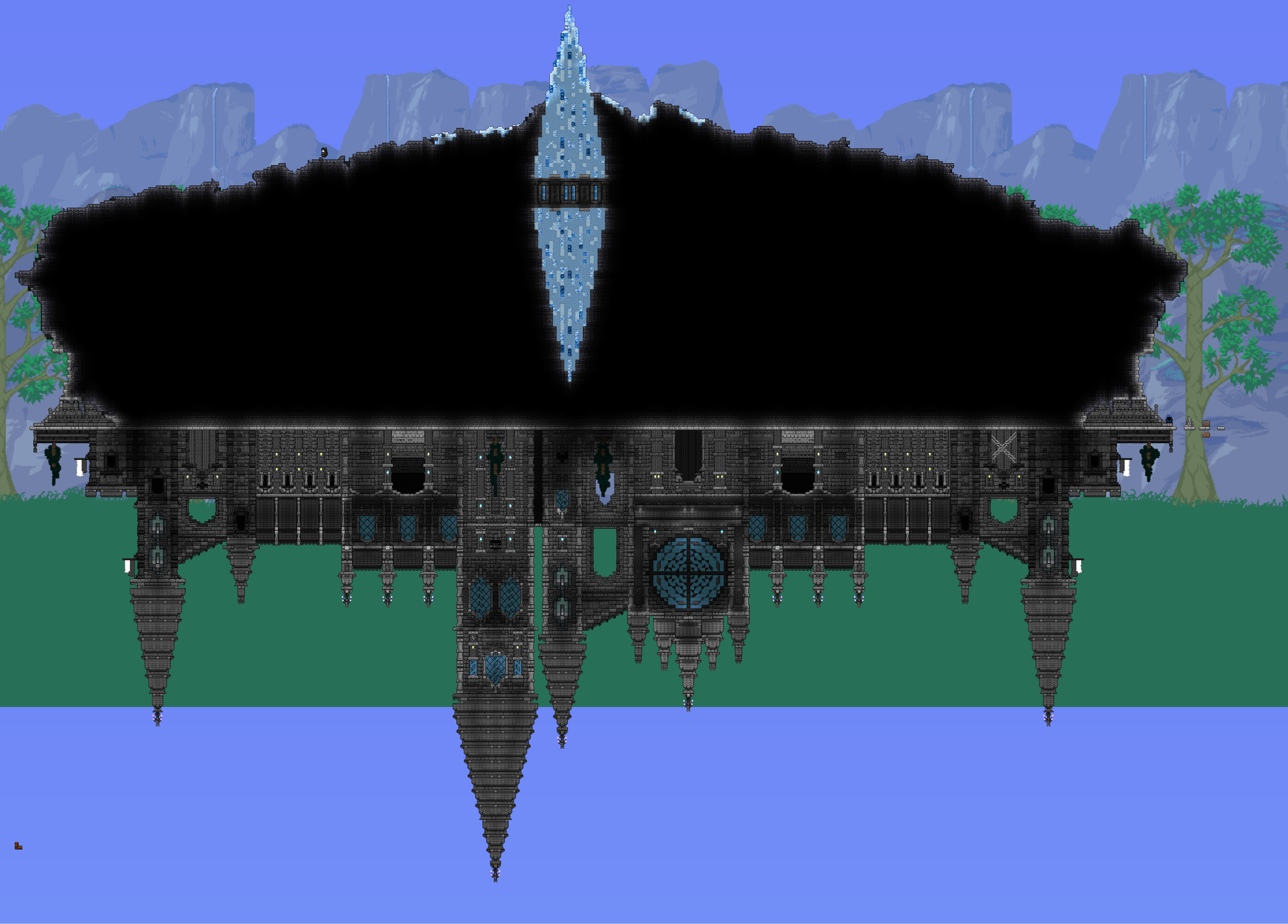 That build is not from 2017 but... Why not. Also this build was a spawn on TerraZ while ago.

Some build's I don't remember in what year it built, so.. 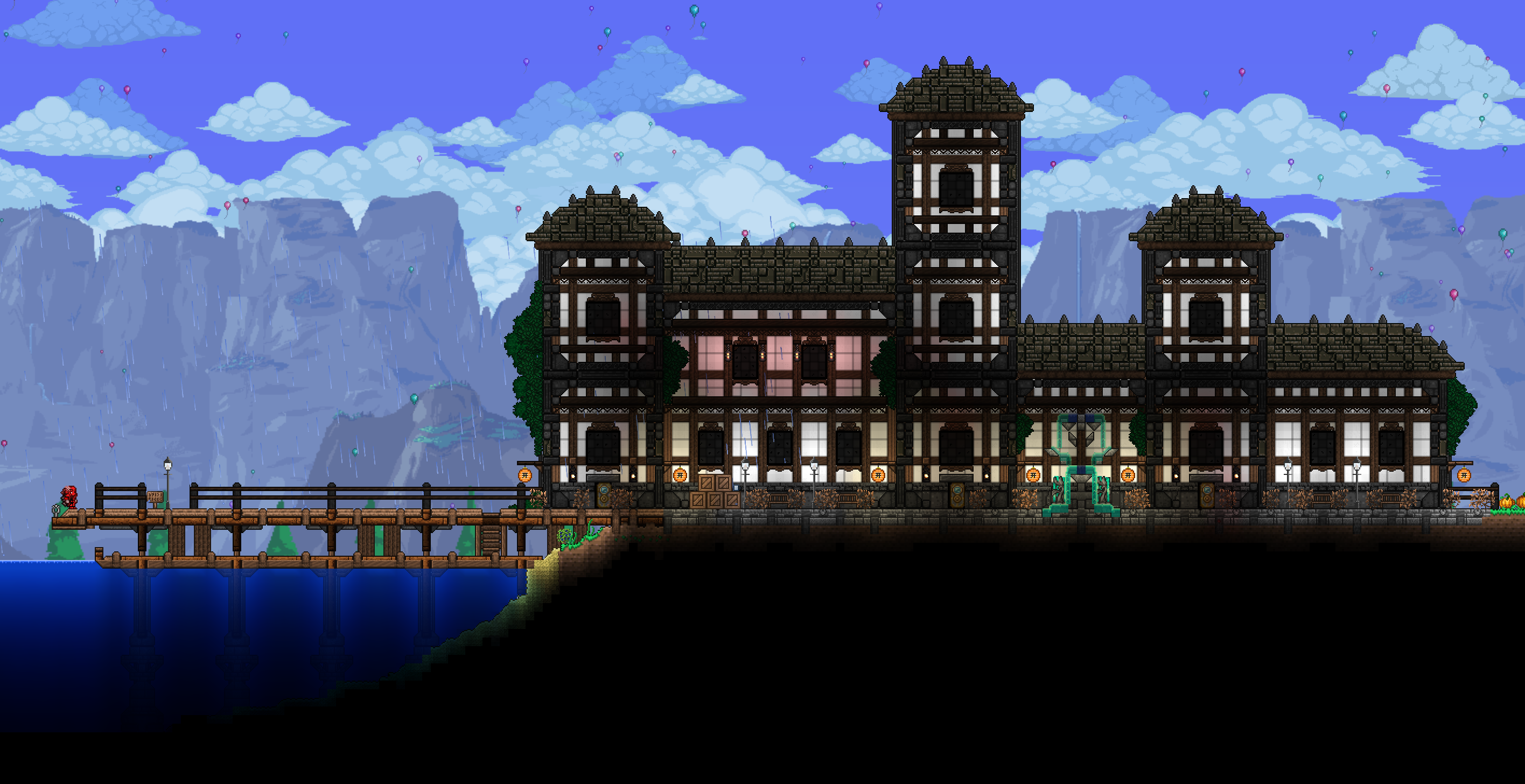 Not too much, but in 1.4 I have something for you. 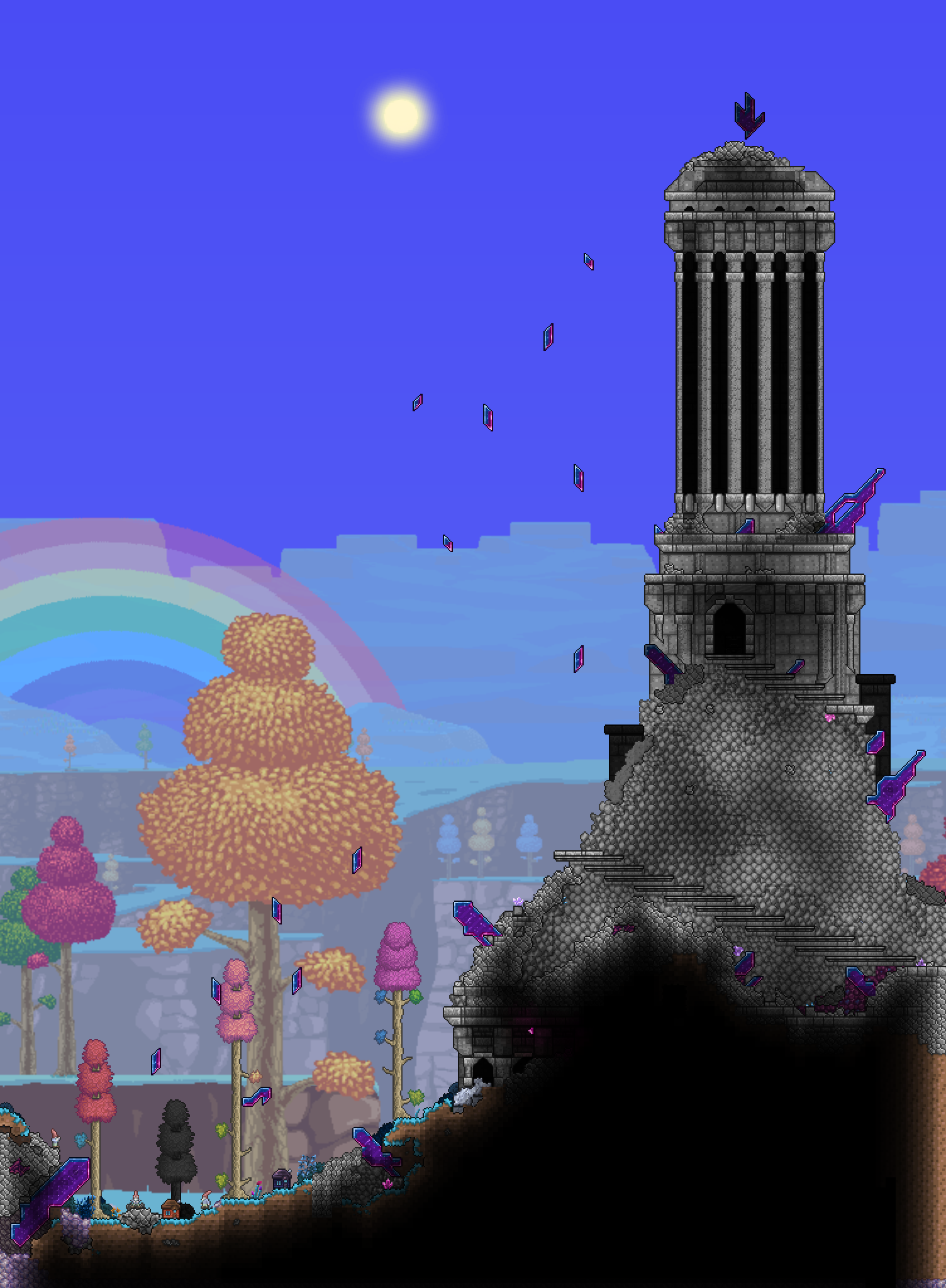 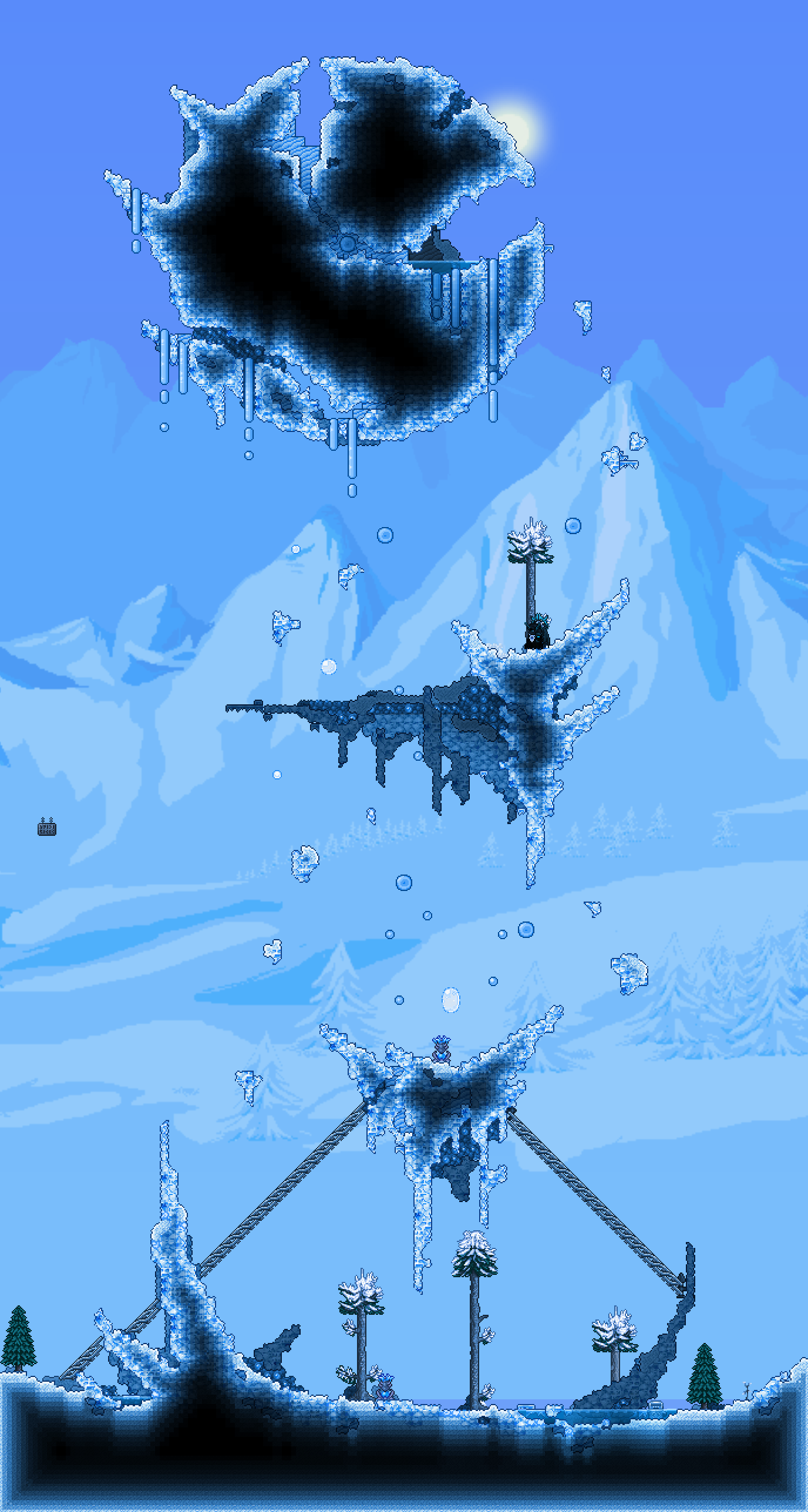 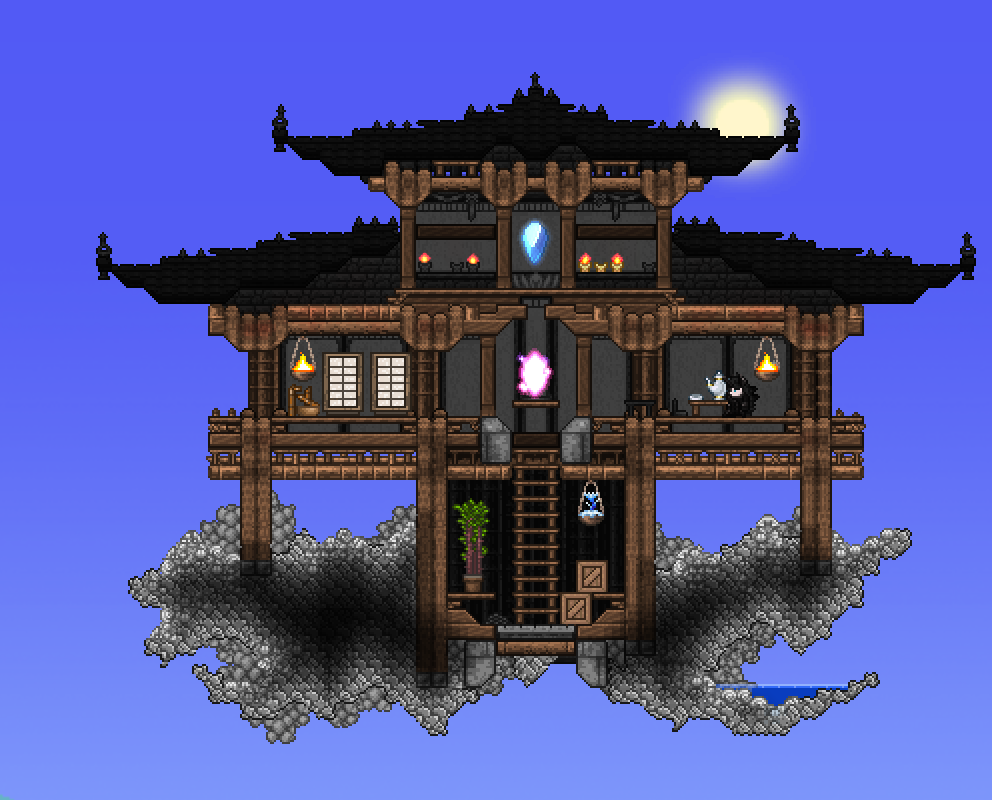 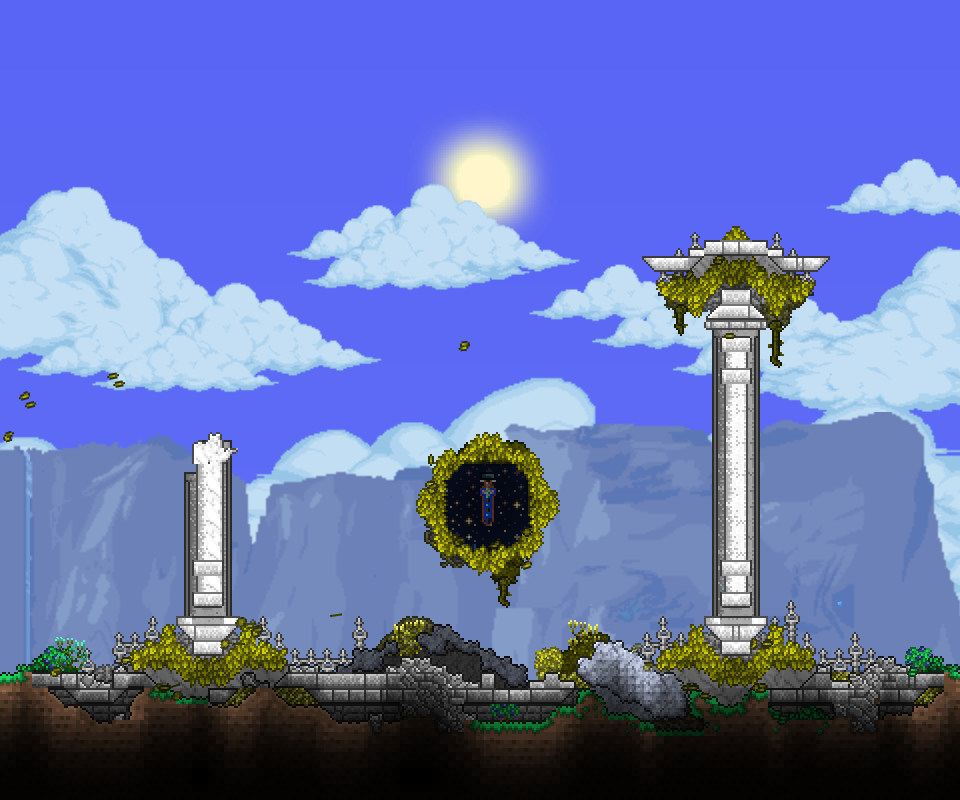 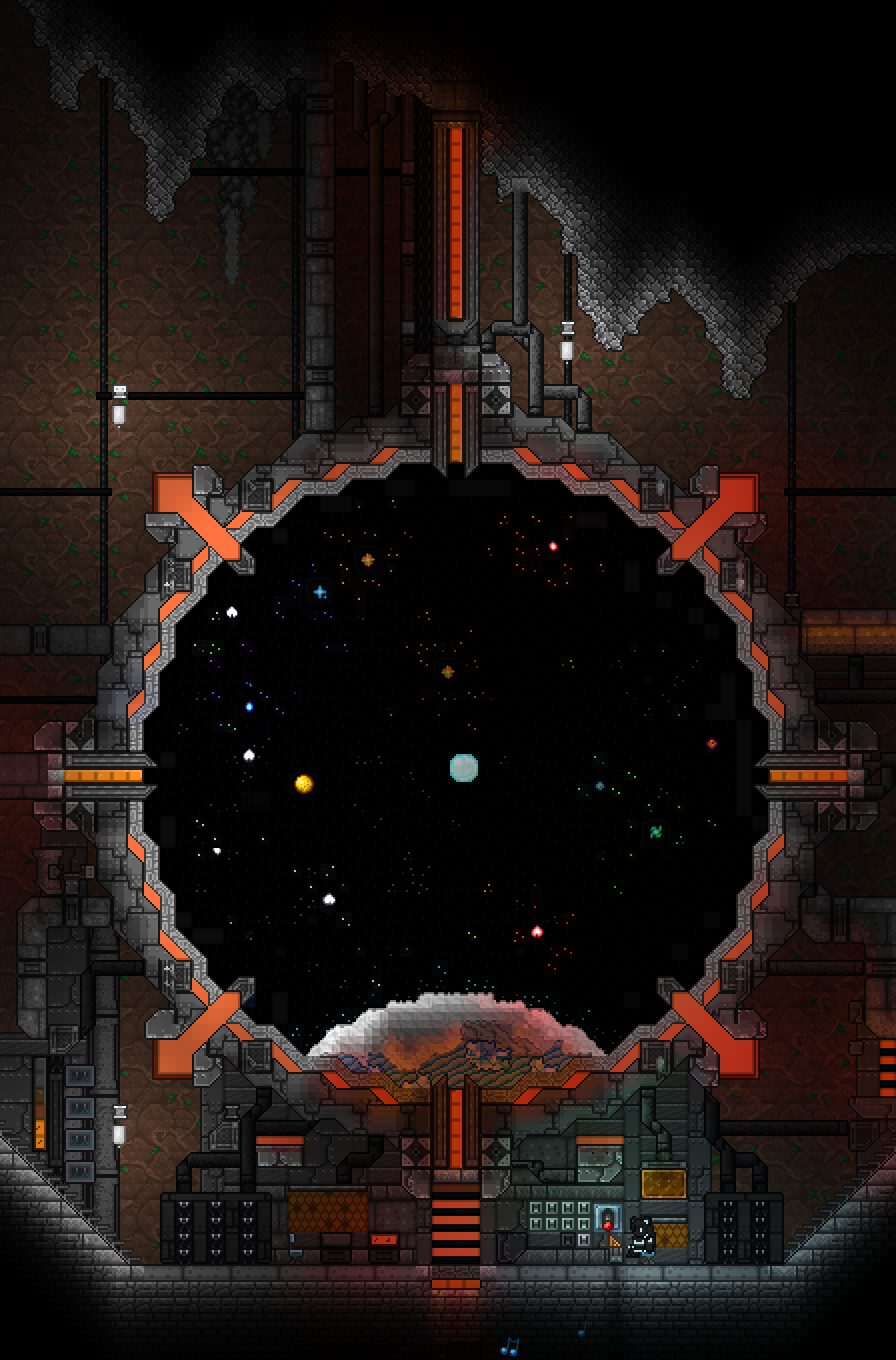 Thing for one server, but it's closed tho 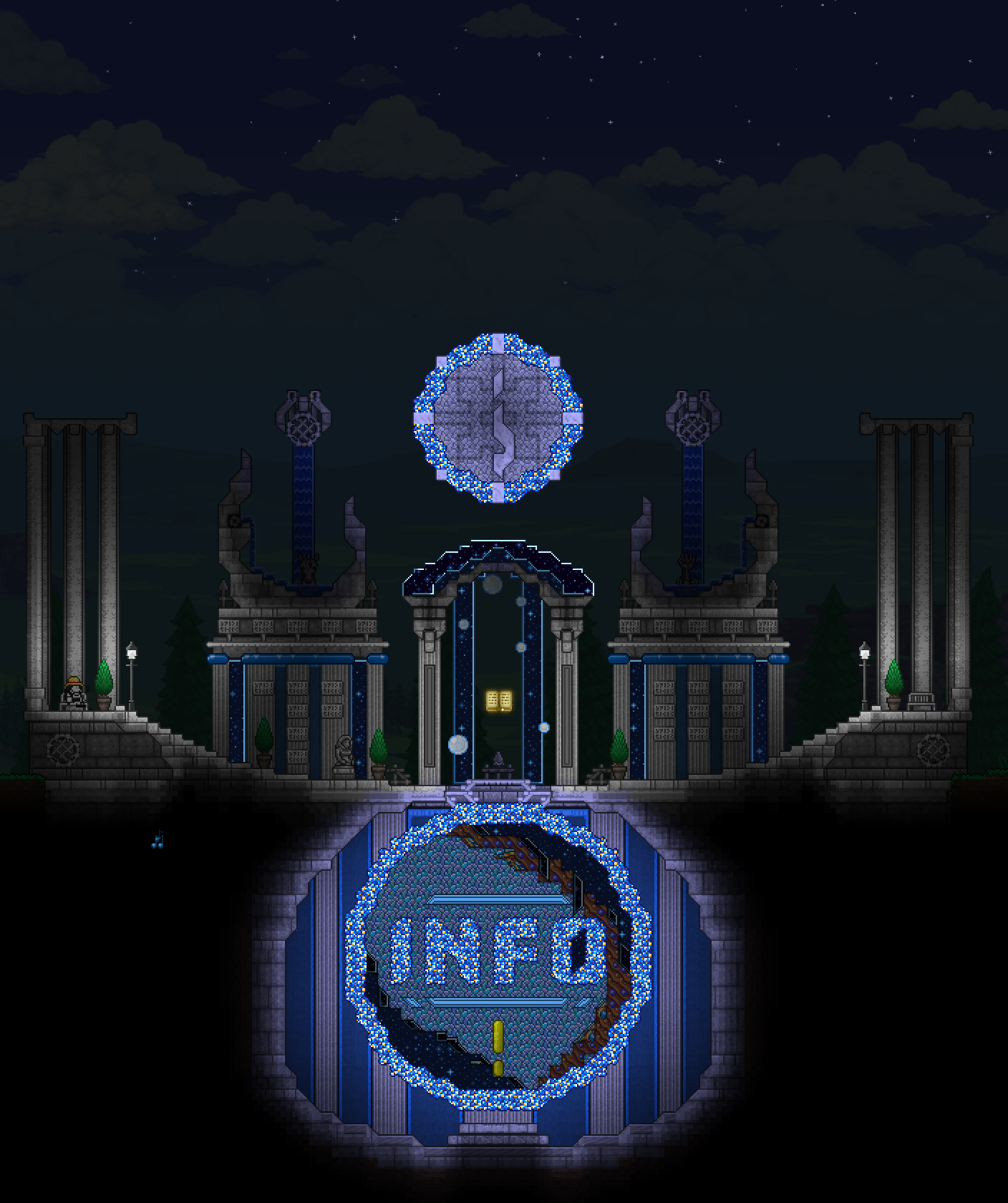 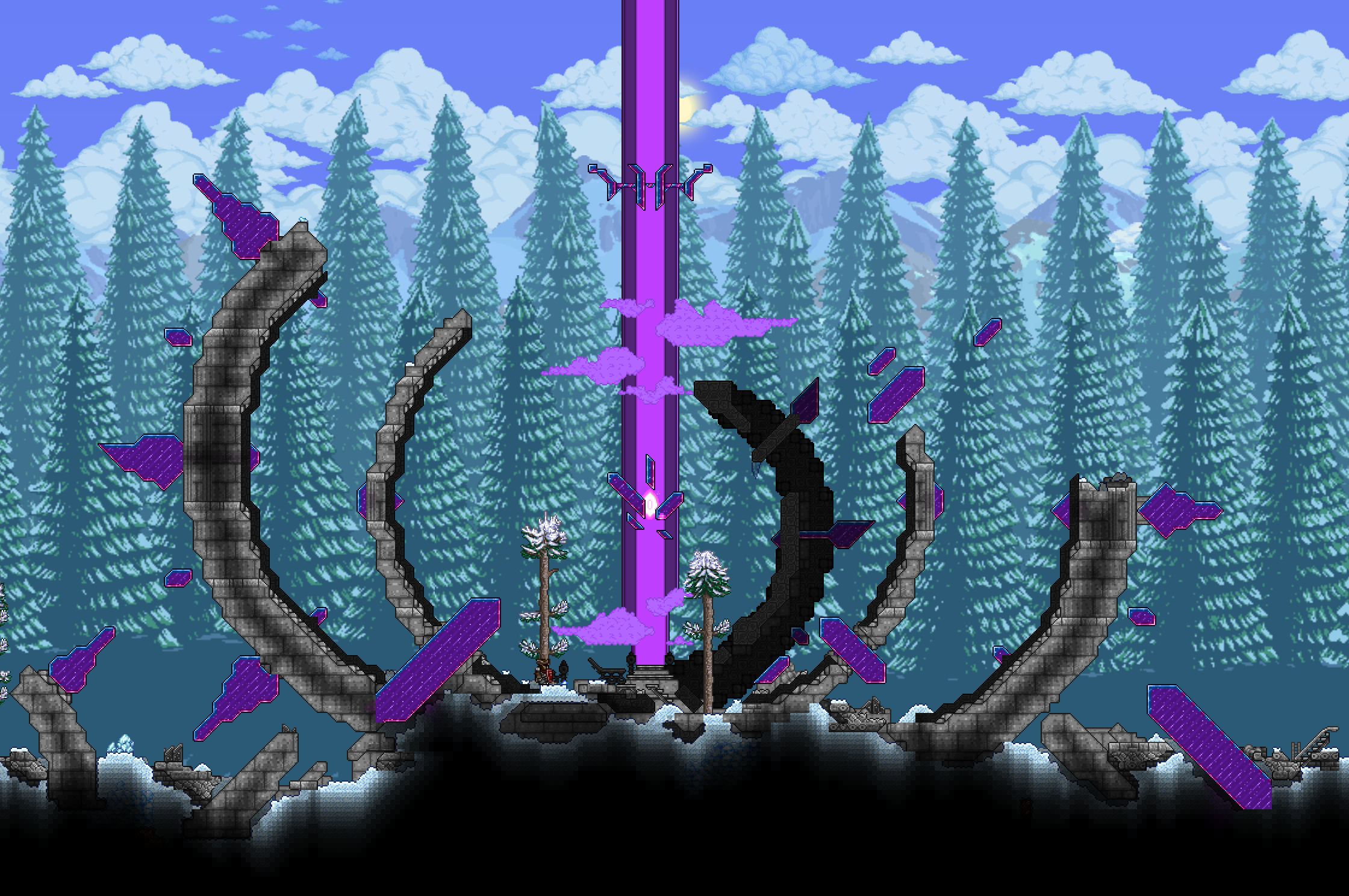 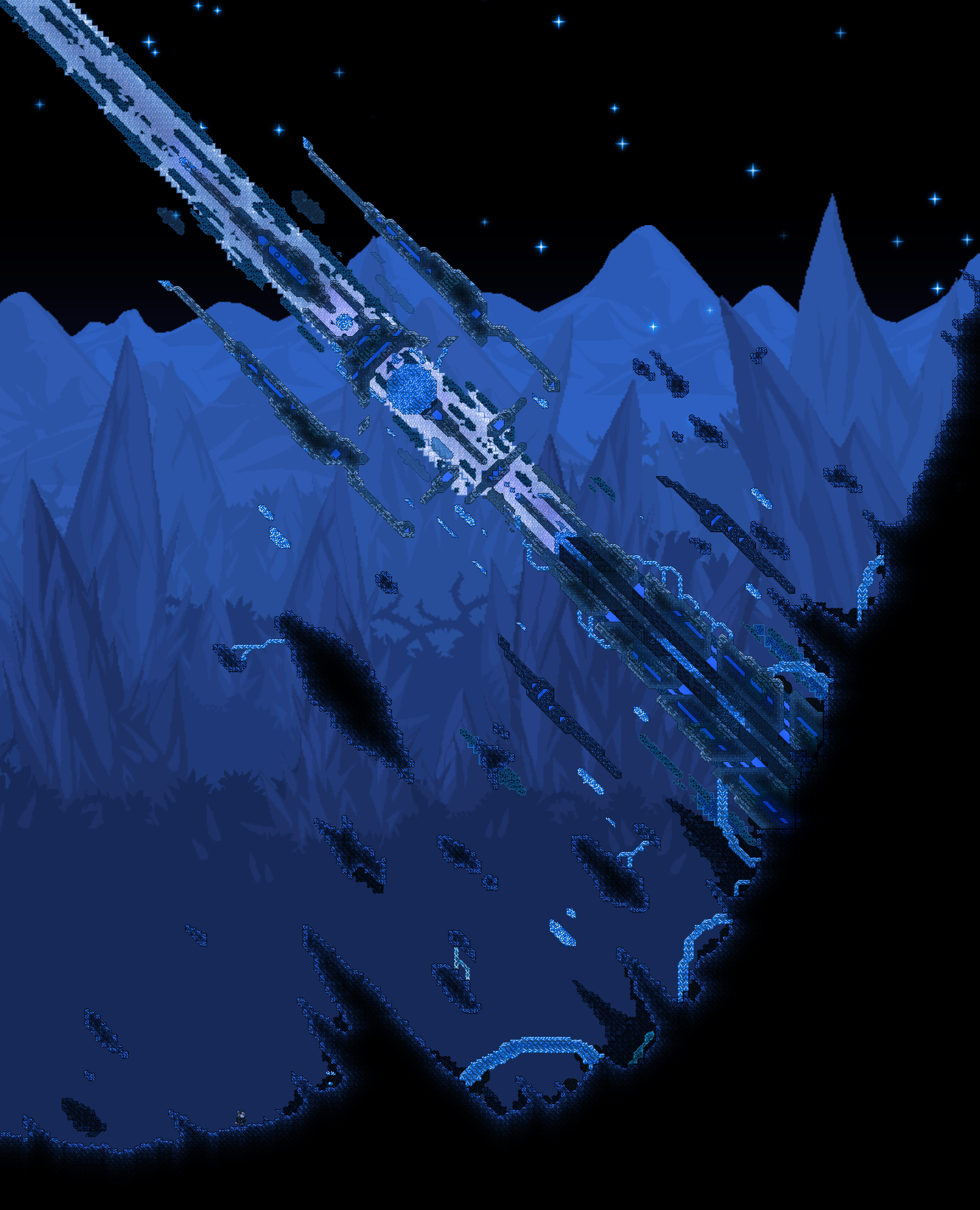 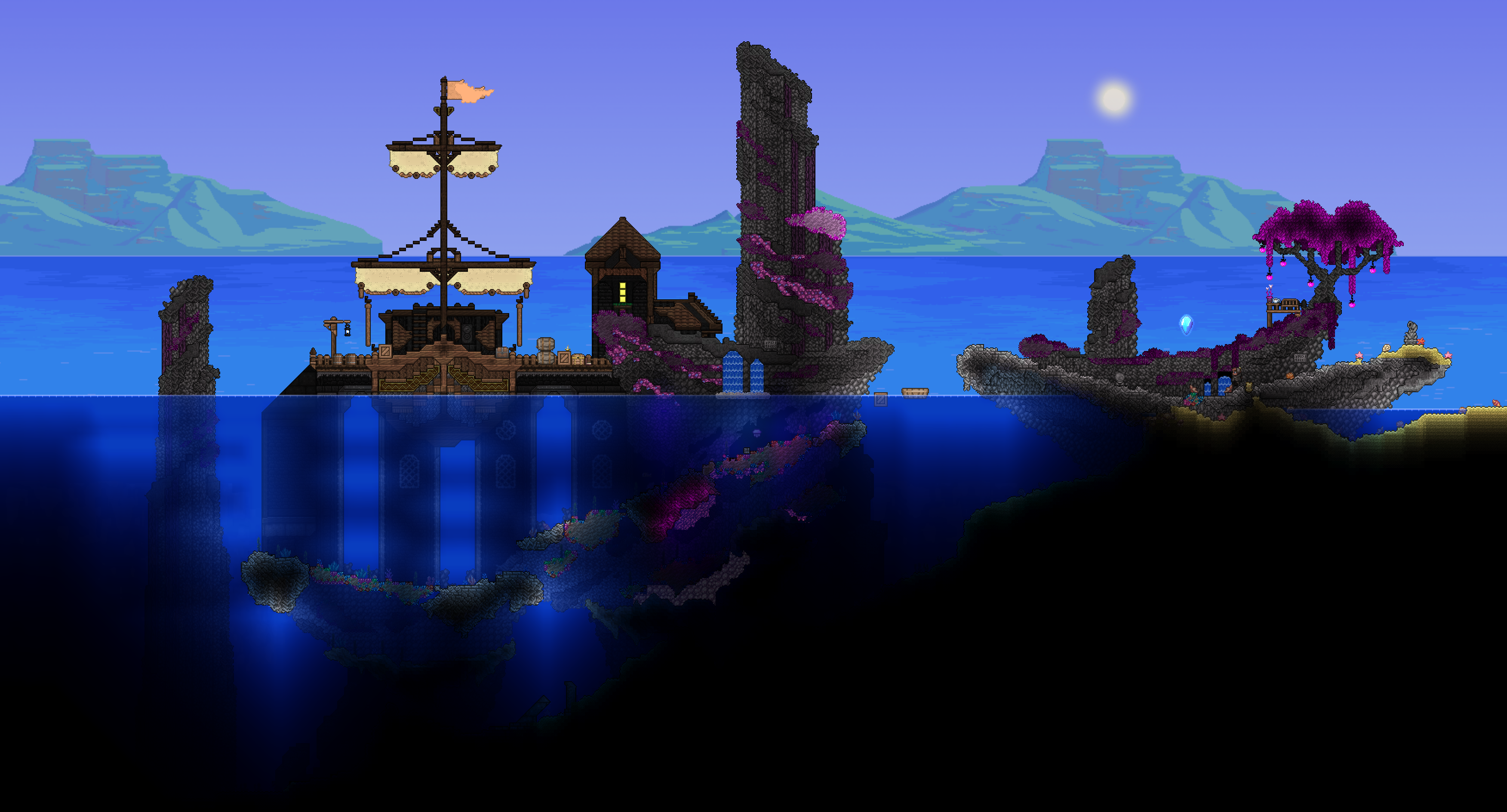 Idk how to name this winged boi, lol 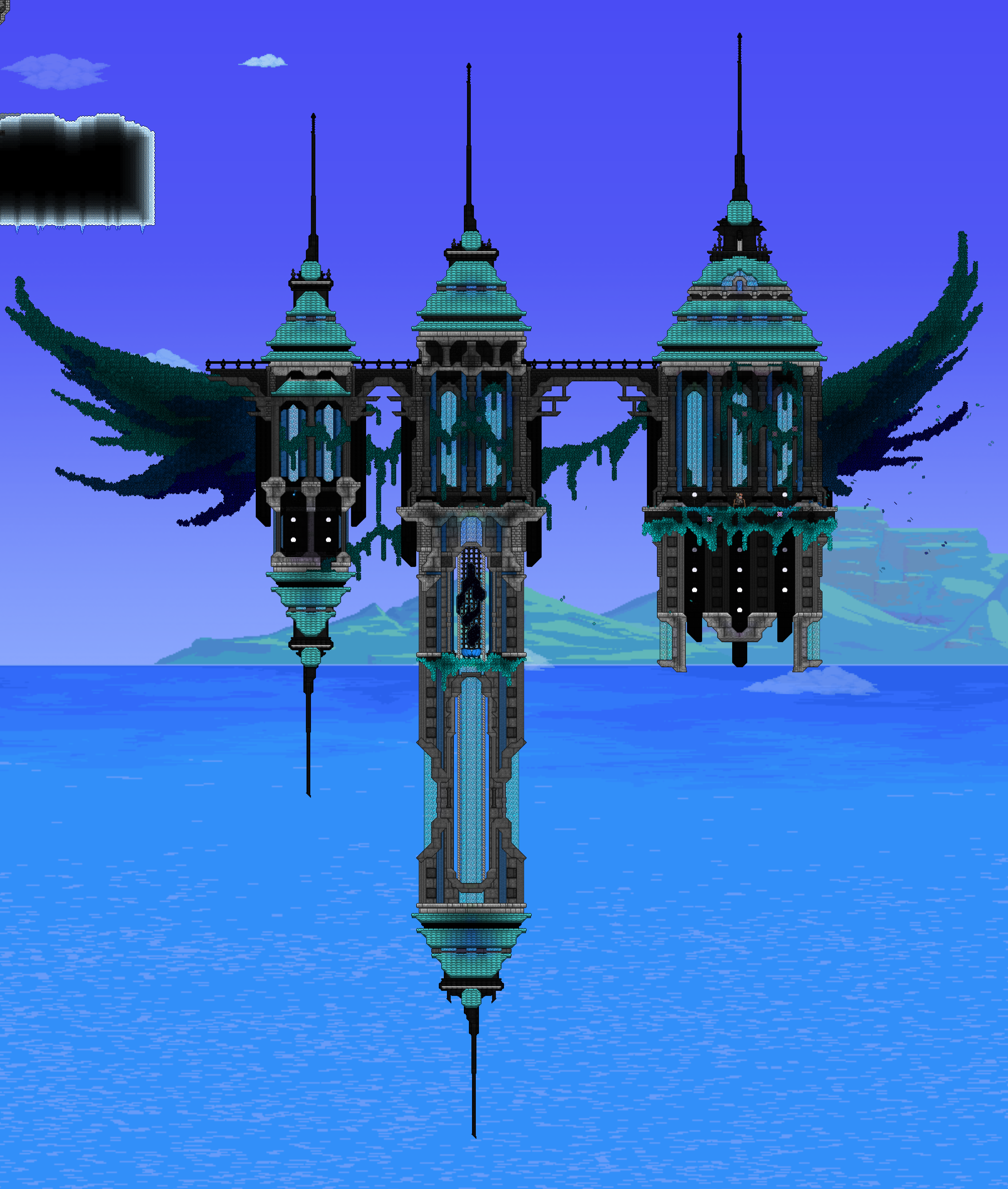 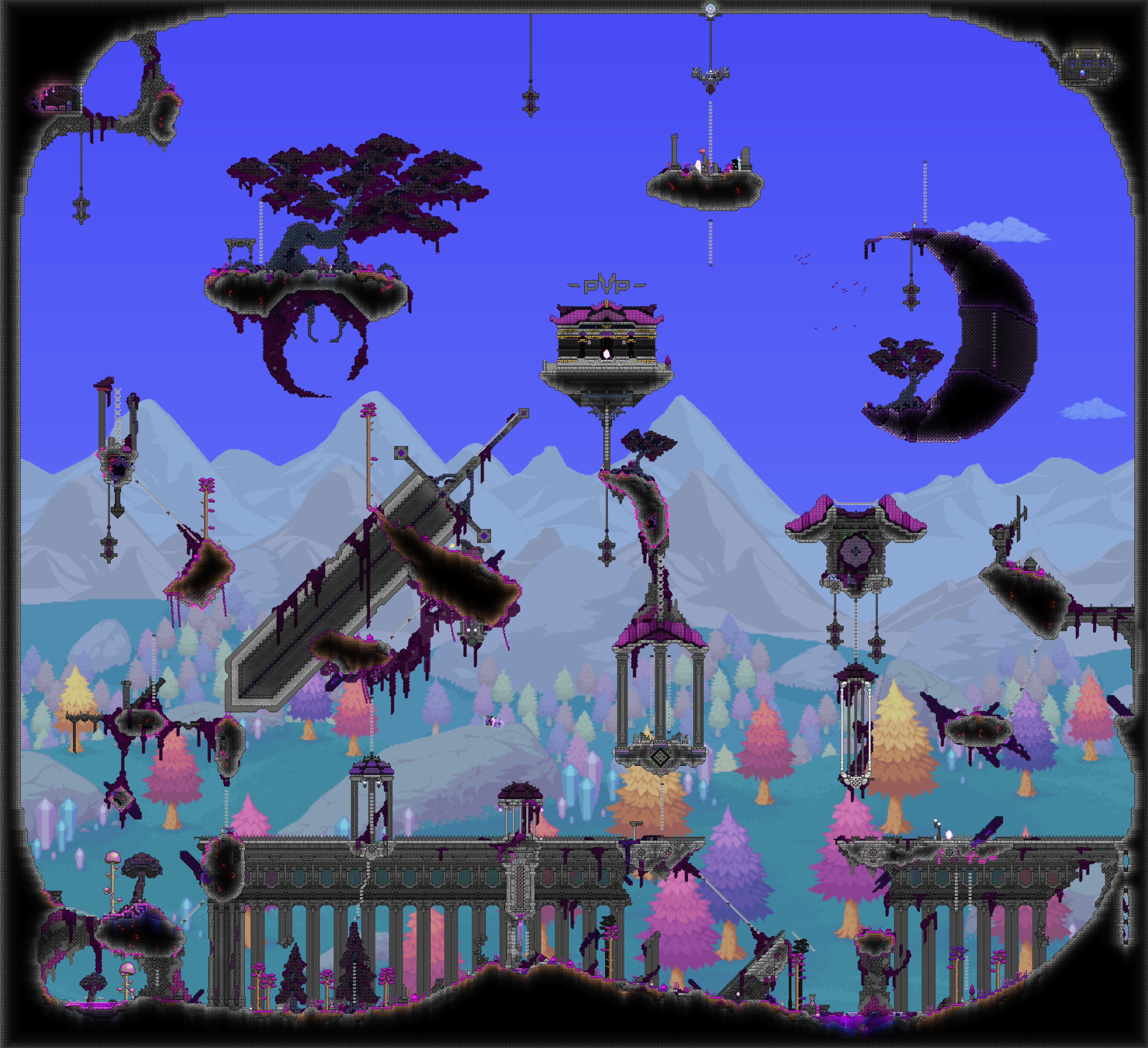 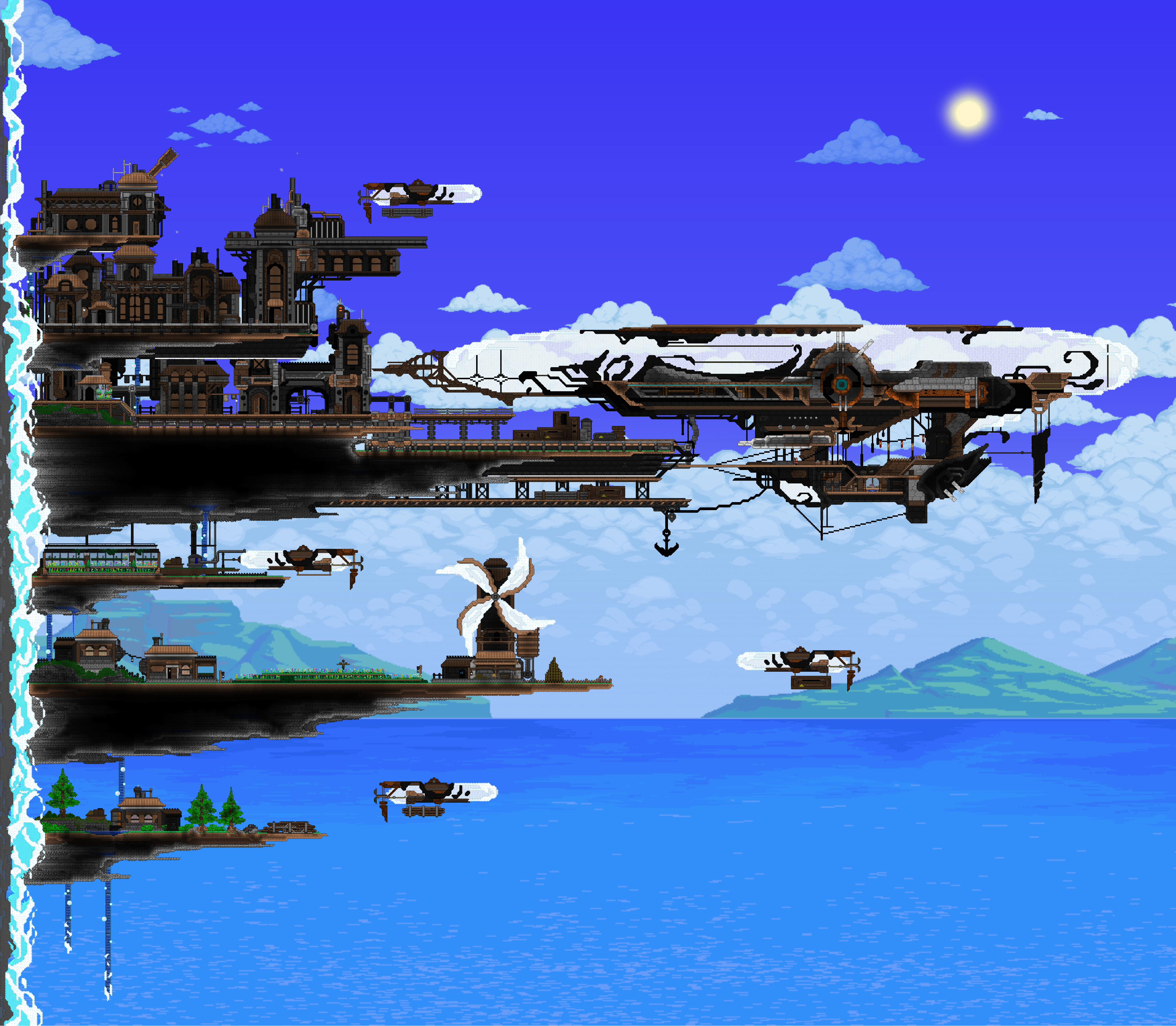 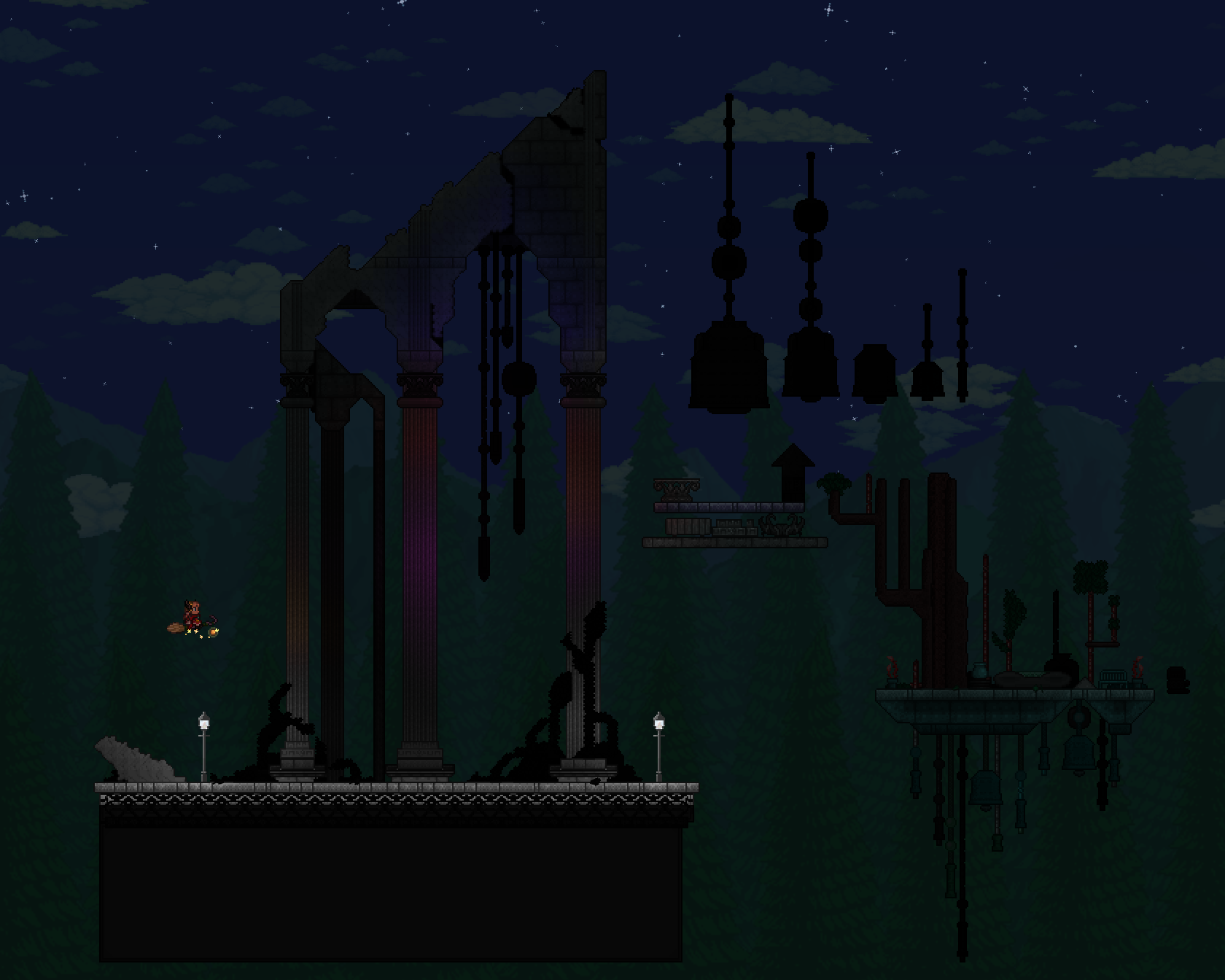 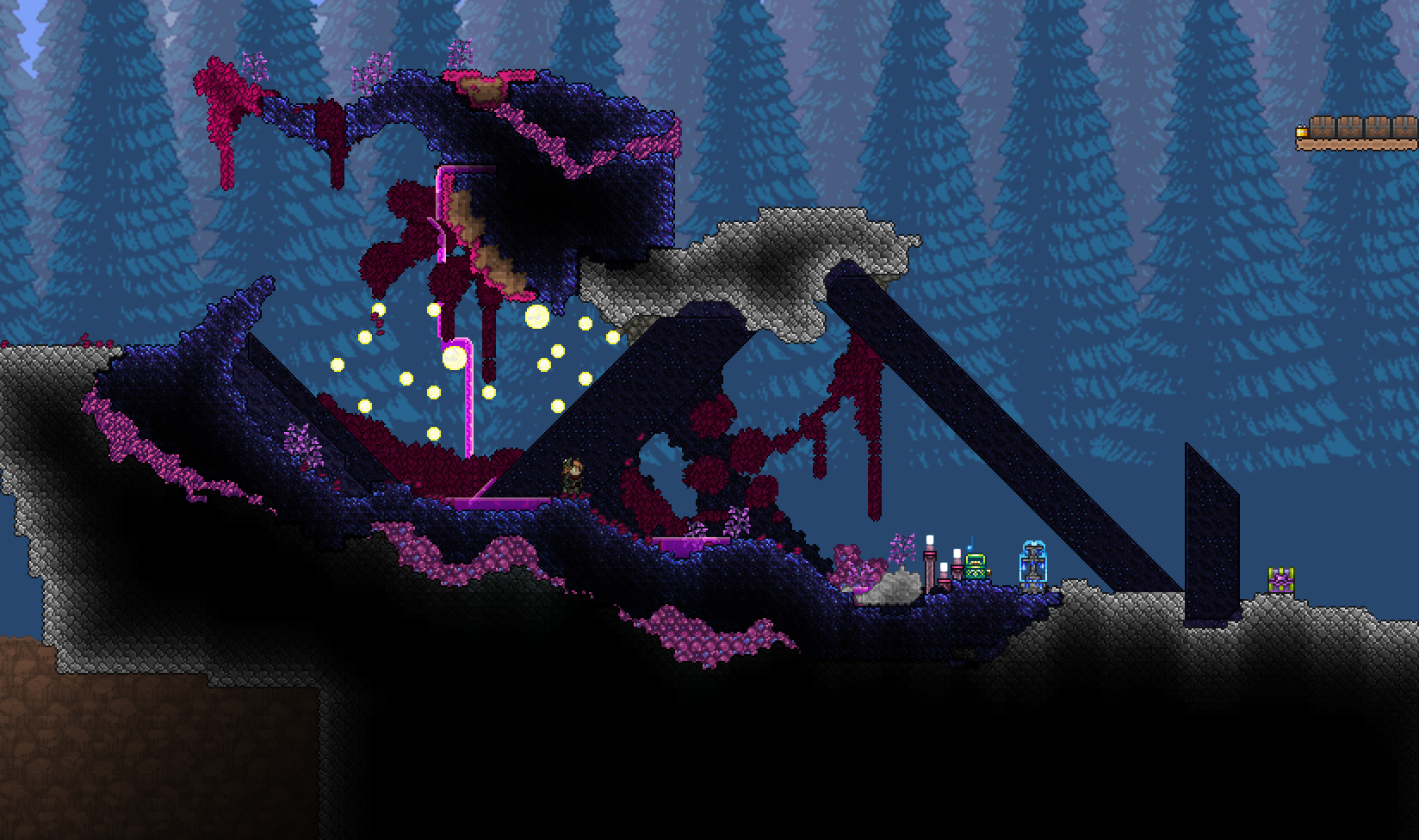 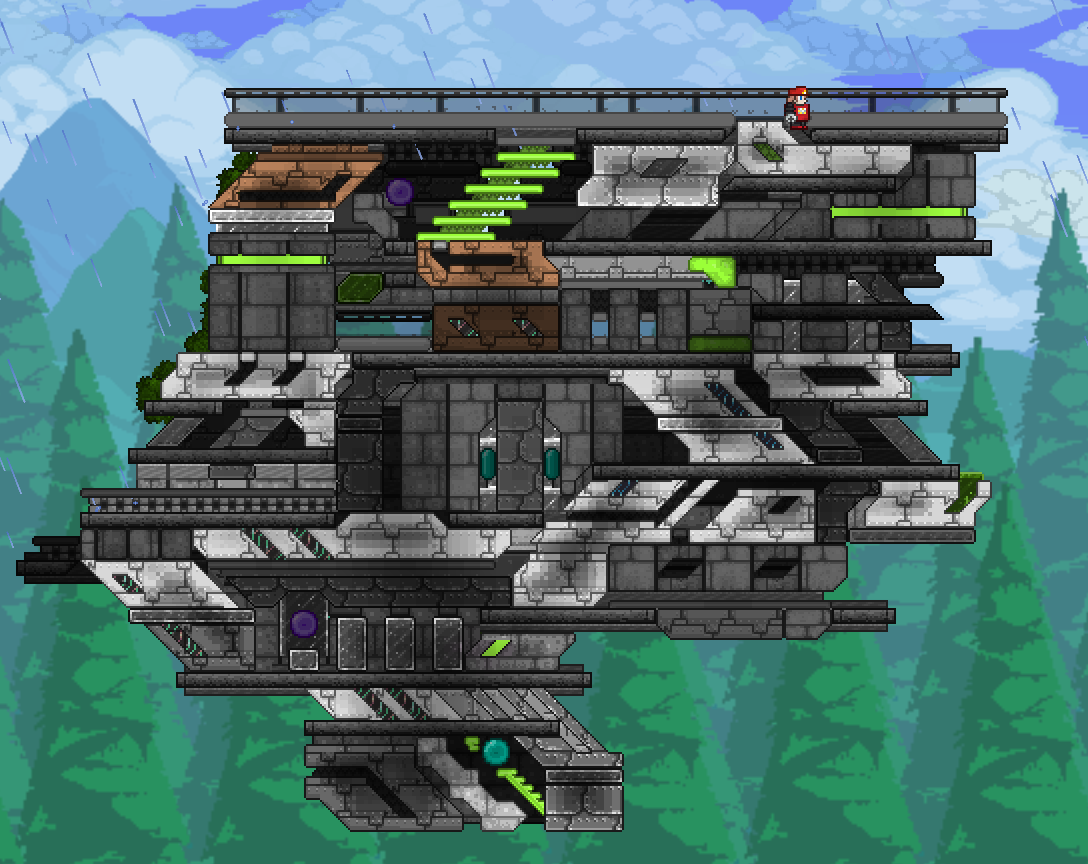 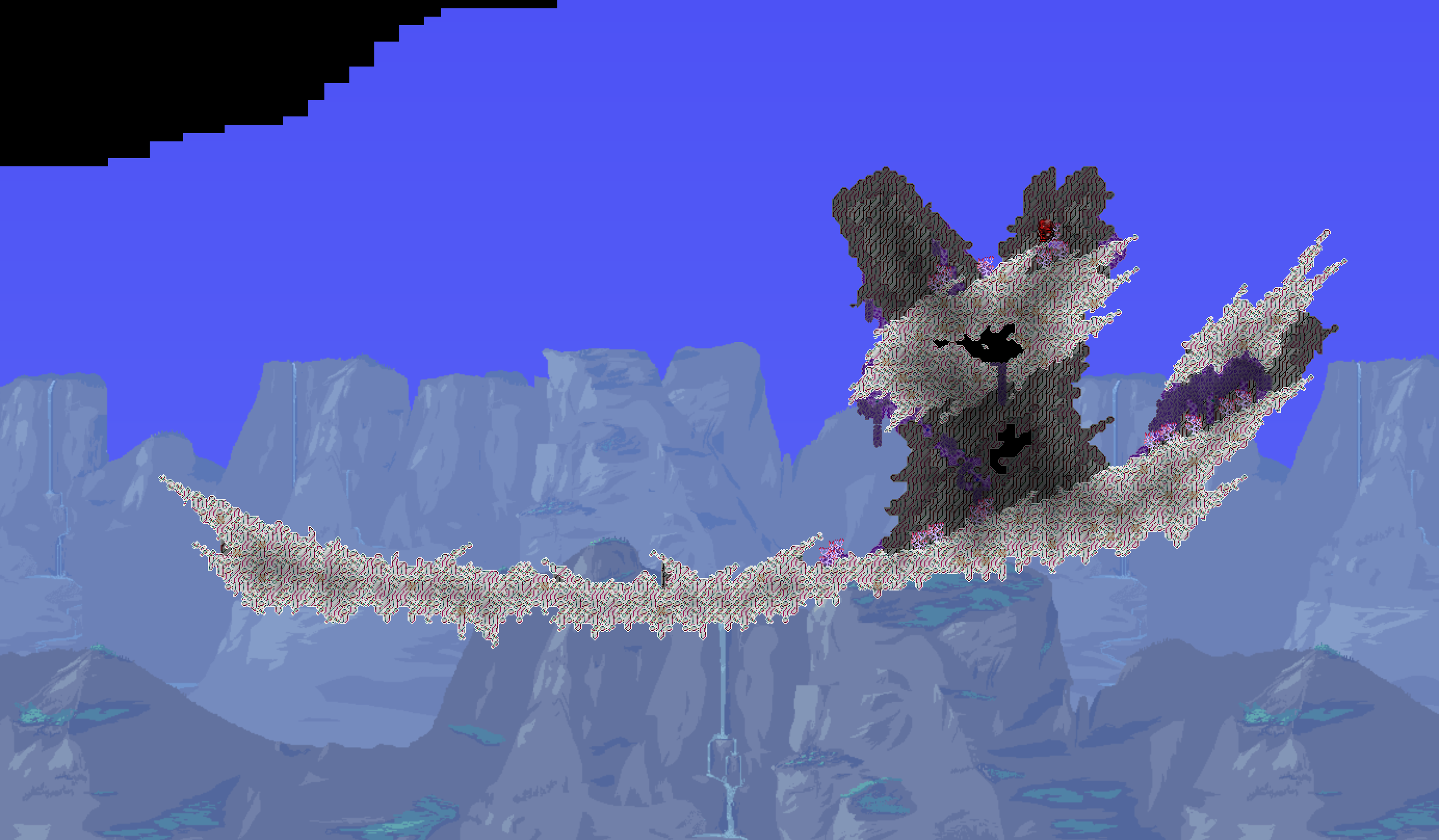 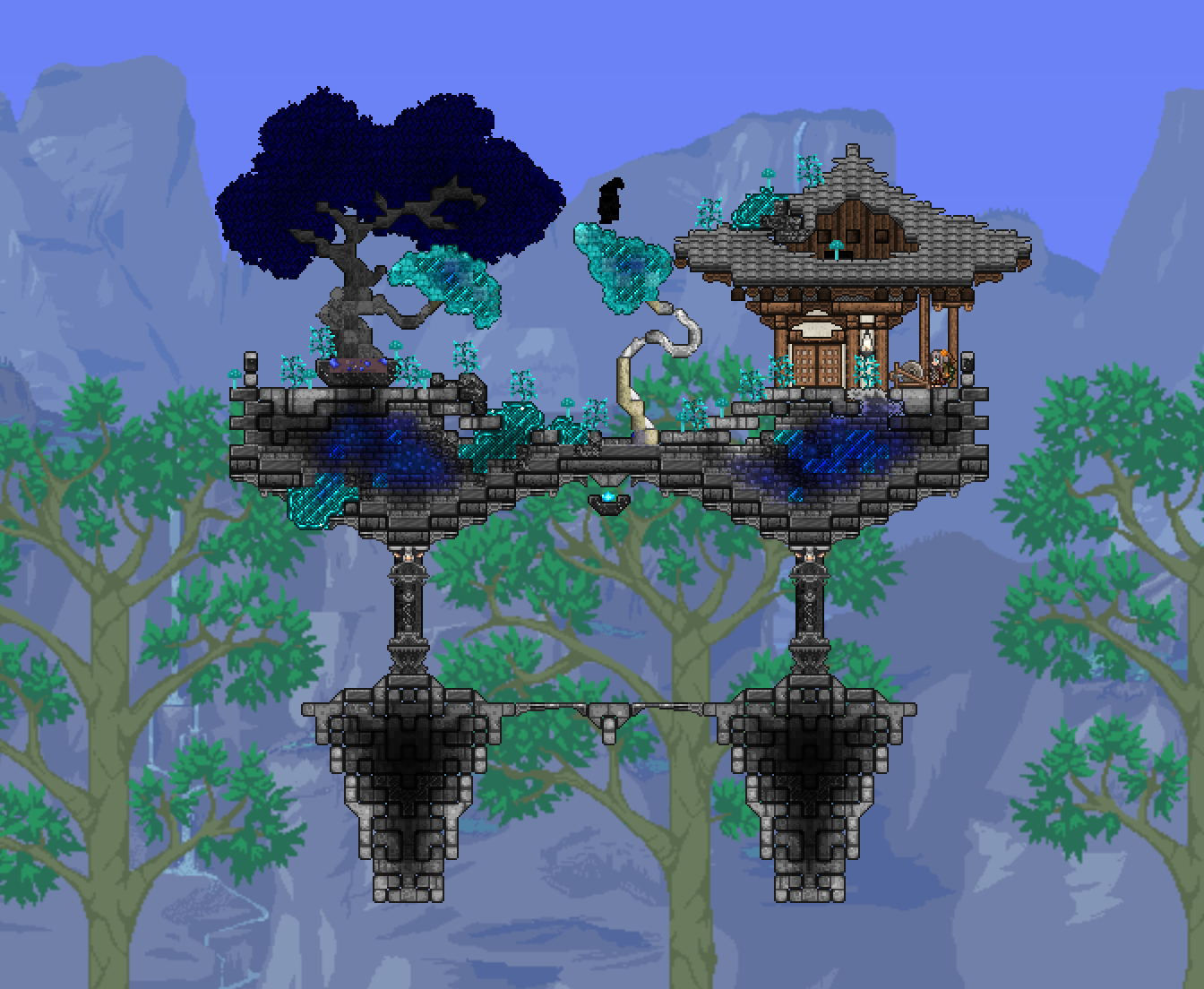 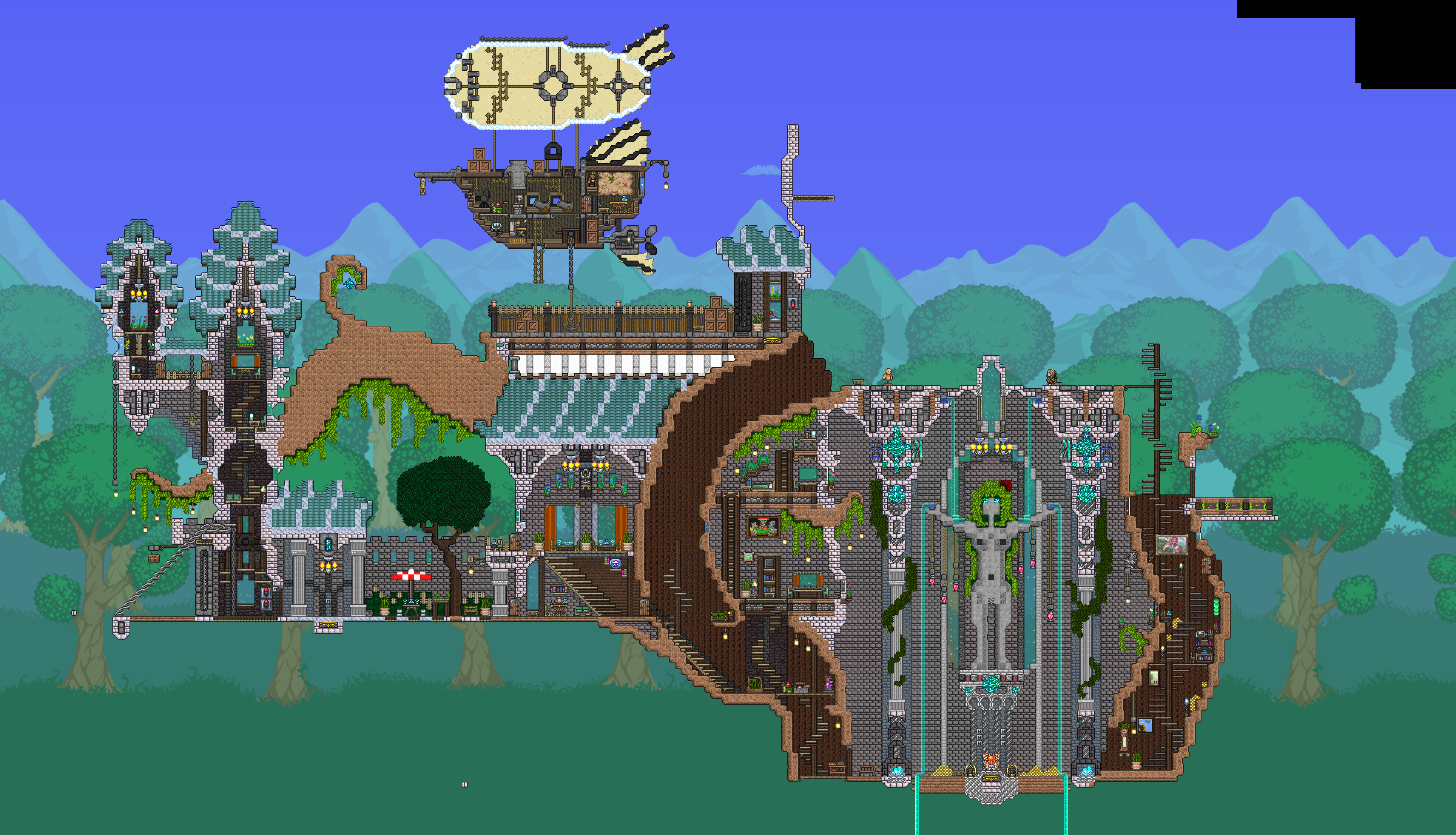 I posted this a while ago, but account of this is forgotten 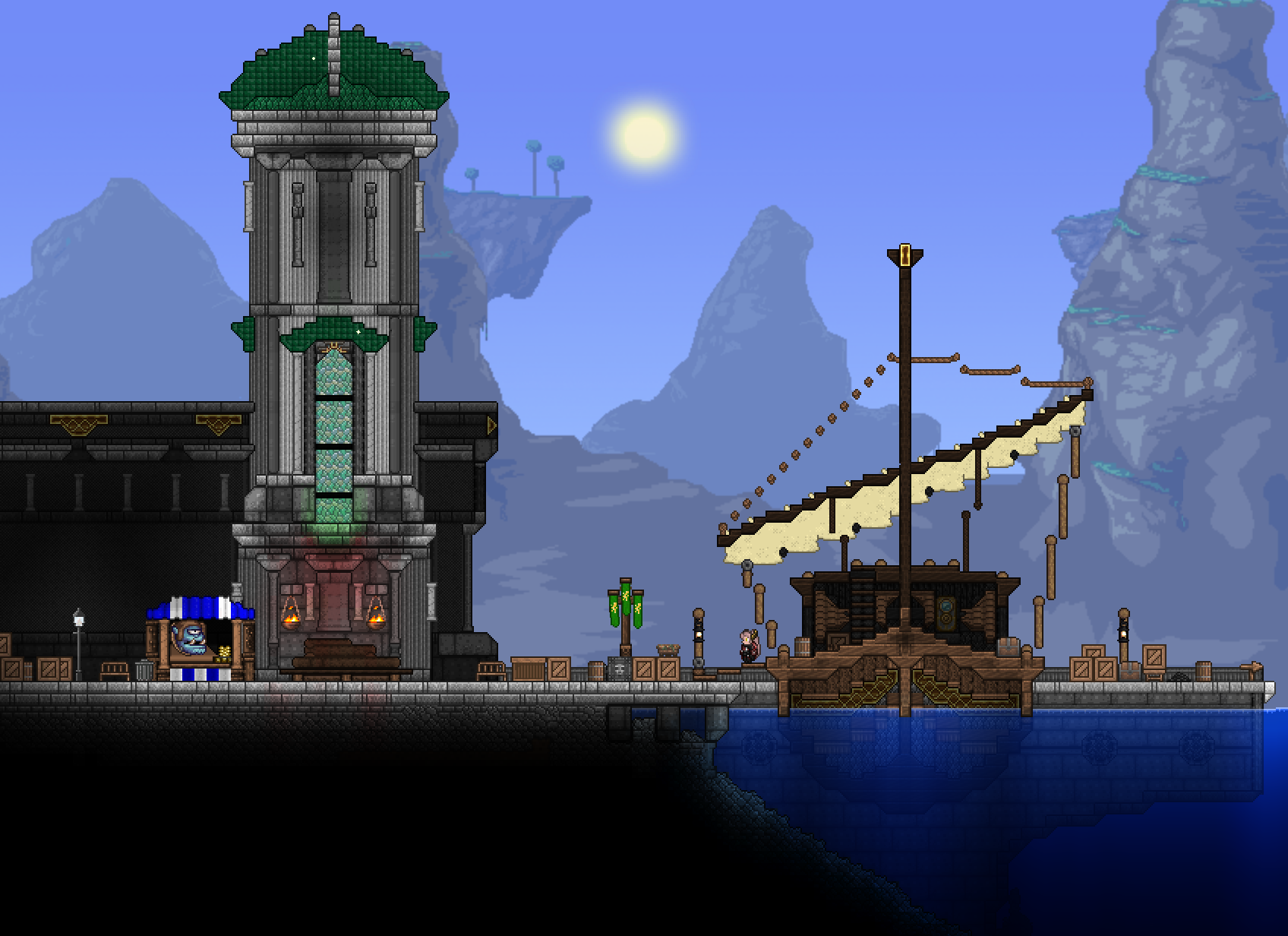 Hope you guys still alive from this tons of screenshots, ha. Thanks for watching them. Also, you can find me in TBC's server discord & reddit account u/Elbapiuqe.

Awesome builds - incredible design and the execution is beyond excellent! Thank you for sharing your works

Sumone that is big spoopy

TerraMonolith said:
Awesome builds - incredible design and the execution is beyond excellent! Thank you for sharing your works
Click to expand...

Flaxes said:
Thanks to you

TerraMonolith said:
?!? I don't recall being involved ?
Click to expand...

You build really cool stuff.
I realy hope you will build some more in theme: steampunk city. The airships are beautiful!

Mug Romantic the Mimic a

Still alive after tons of these screenshots? These things revitalized me! This is the absolute peak of building in terraria! Incredible, amazing or even absolute perfection wouldn't even come close to what this is, looking at things like this just puts me in utter bliss and just make me so happy to be alive, I'm not even exaggerating.
Thank you!
You must log in or register to reply here.
Share:
Facebook Twitter Reddit Pinterest Tumblr WhatsApp Email Share Link
Top Bottom