First of all, is the Dungeon counted as a Crimson biome, or its own entity?

I had two(!) Crimson keys when going into the place after Plantera, so when it was possible to open biome chests. There is so much happening that I don't know if another one dropped in there, so I technically had three before opening the chest. However, after opening the chest, I noticed I still had two keys left. Is it possible that there is a bug with these keys if you happen to have more than one key in the stack?

Pictures alone don't prove anything really, but still, here are a few pictures of the situation. 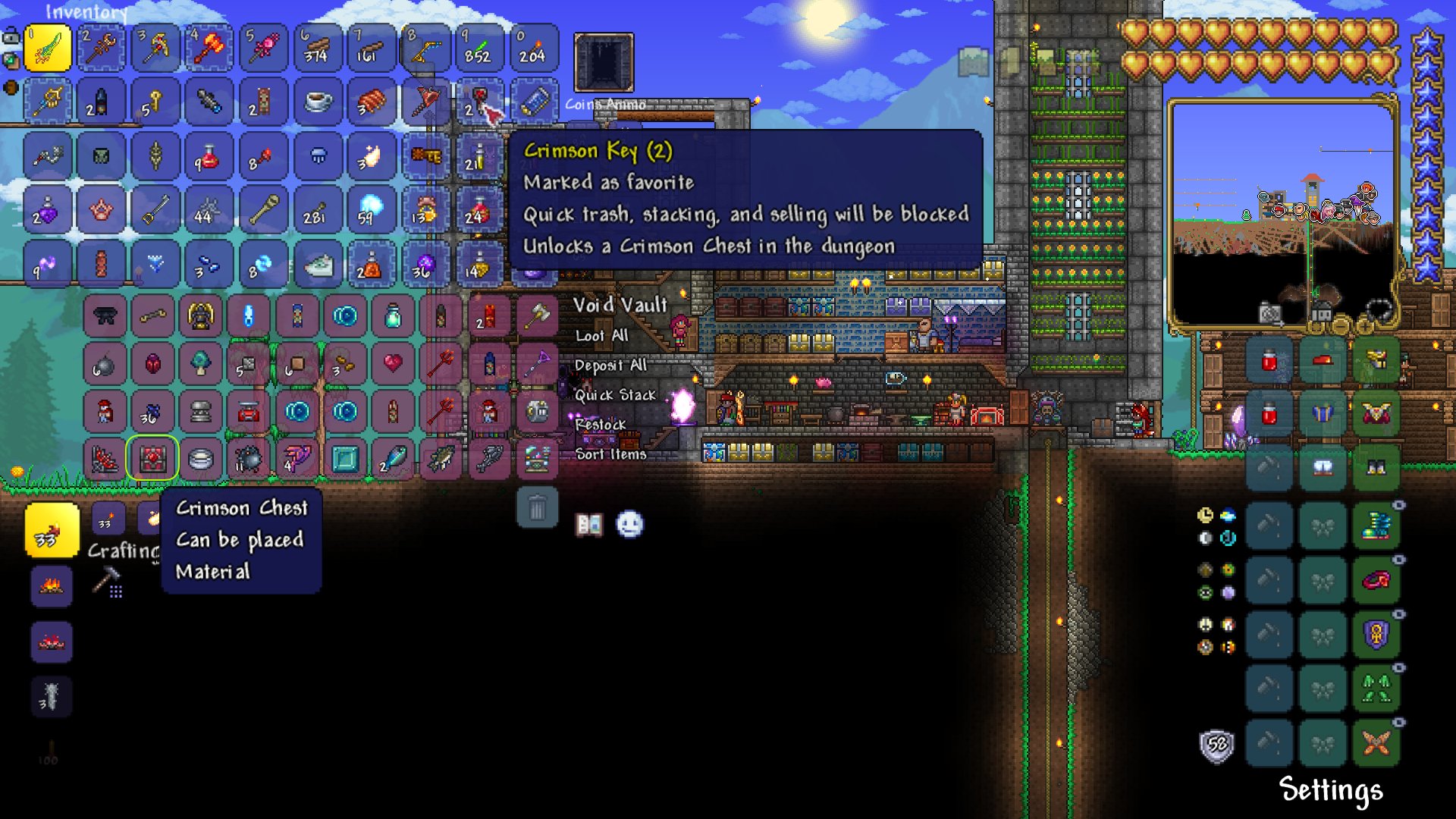 There is Crimson directly left of the Dungeon entrance on the surface, but I'm not sure how much it has spread downwards yet. 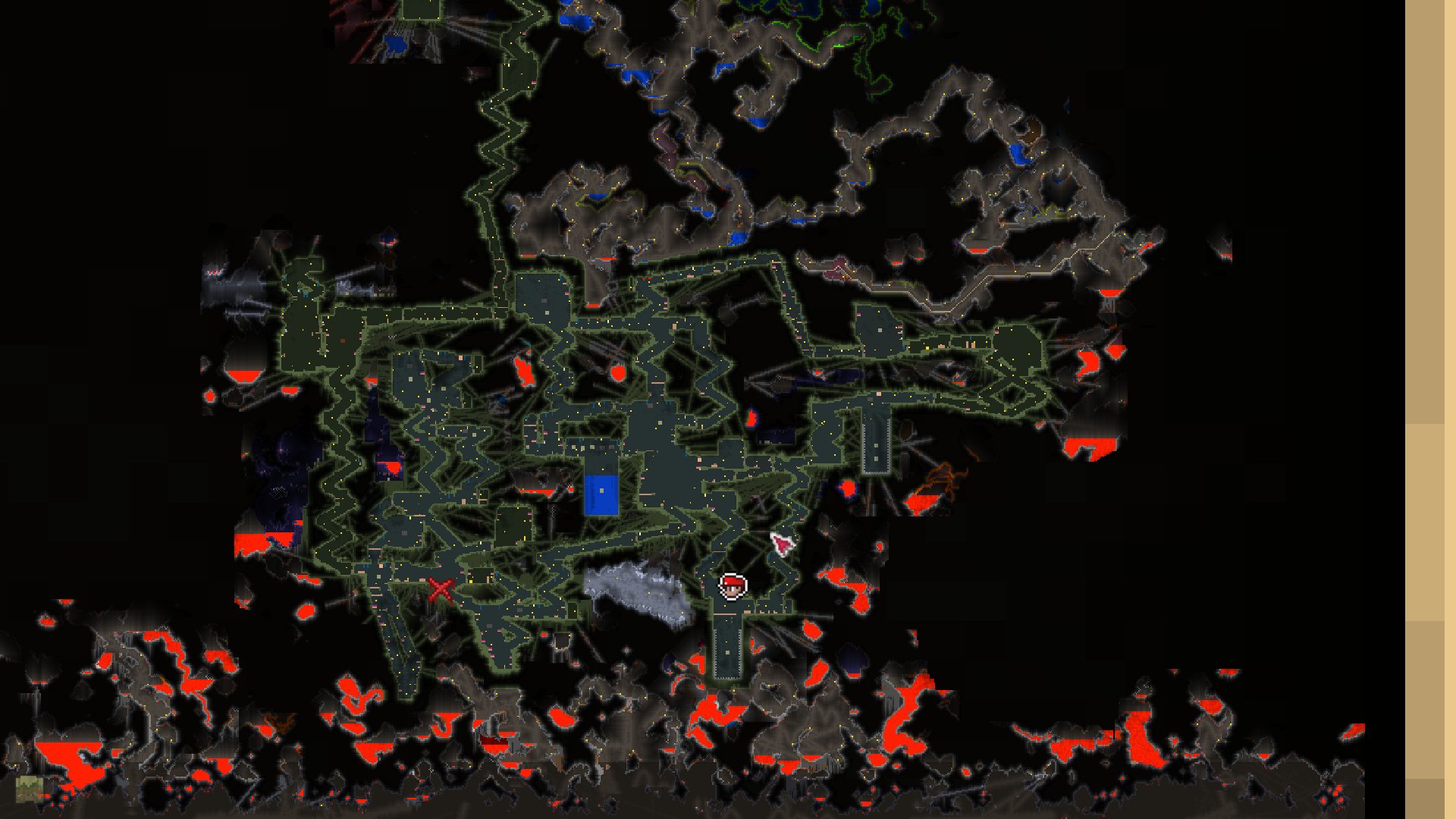 This is the seed ID, if you want to check it out yourselves, at least what the Dungeon looks like.

If there's crimson near the dungeon entrance, and you traveled through that en-route to the dungeon, it's possible that an enemy you killed on the way, dropped a (third) crimson key.
I think, that's what likely happened, though I'm not sure.

It's possible but not very likely I'd say, as I mostly flew over the area. However, if this isn't some type of bug, then I must have picked it up somewhere. Because I had two when I left for the Dungeon.

A change I have observed between 1.3.x and 1.4.x is that the Dungeon now inherits Crimson / Corruption / Hallow if surrounded by those biomes. Dungeon enemies can now drop souls and biome keys. As Sora_92 advised, you were probably lucky enough to get a third key! But if you do see this happen again and think there might be a bug, please do let us know so we can look into it further.
You must log in or register to reply here.
Share:
Facebook Twitter Reddit Pinterest Tumblr WhatsApp Email Share Link
Top Bottom