We would like to share the latest on the Console and Mobile side of Terraria development. There is a lot of information to share today, including some GREAT news on the mobile side! We can't thank you enough for your patience and continued support while we work to bring fixes and new content to consoles and mobile devices.

3DS​
As you know, the Frost Moon update launched a couple of weeks ago in Europe, but we identified a nasty multiplayer bug that we quickly fixed and resubmitted to both NOE and NOA. At the same time, we pulled the American update before it went out so that we limited exposure to that bug. Well, we have good news to report - Terraria 3DS v1.03 (Frost Moon Update + Multiplayer Bug Fix) is set to release in Europe on June 10, with the American release to follow soon after (we'll update as soon as we have confirmation on the American date). You can refer back to this post to see what is coming to 3DS along with more save slots!

MOBILE​
iOS & Google Play​
This update brings Extra Save Slots and a "Save Backup" Function to Mobile Terraria! Beyond doubling your existing number of save slots for worlds and characters, this long-desired feature will allow you to copy worlds and characters (like you can on PC, for example) - allowing you to create regular backups of your most important saves. We hope this will help lessen the sting in the event that you run into some nasty issue that messes up your worlds or characters! In addition, this new functionality will allow players to do things like moving save files from device A to device B using the cloud.

Backup Function
For further clarity, this will allow players to make a copy of any existing local or cloud file to any other open cloud or local save slot that they have. For example:

These will all now be possible for the file safety of our players and for their convenience when moving between devices.

The update is in the final stages of QA and if everything goes well, we will submit it this next week (or potentially 6/13, depending on any back and forth on minor issues).

We have at long last resolved the universal crashing issue for Windows Phone – with a few exceptions noted below (please read)!

All of that said, our current plan – barring any last minute critical issues – is to put this into final QA the rest of this week and then submit to Microsoft for approval next week. We know this has been a long and painful road for our WP players – one that has hopefully close to its conclusion.

Amazon​
*UPDATE* The Amazon update is live as of June 8th

We are in very final QA here on the update (literally waiting on a couple of people we know to have had issues in the past to loop back to us) and then we will be submitting the update to Amazon for approval!

This update will at long last bring the 1.2.3-4 content that other mobile users received at the end of 2015 to our Amazon players – along with all of the bug fixes that we have rolled out over the past few months AND expanded worlds. Once we have this build out and stable, we will get to work on bringing the extra saves and backup functionality to Amazon – we could have waited, but that would have required further delays to getting you guys the huge pile of content that you have been eagerly awaiting.

IMPORTANT NOTE: Please Review THIS THREAD for previously-announced information regarding the need to migrate your Amazon cloud saves prior to the update (if you use cloud saving).

CONSOLE​
About a month ago, we updated you on the forthcoming update for console Terraria, which will bring the game in line with PC 1.2.4, adding in the highly anticipated missing content. The good news is we’re coming to the end of this work. Per-platform updates as follows:

PS3, PS4, and Vita:
*UPDATE* The Playstation update is live as of June 9th

The patch candidates are in with QA, and are looking good. We’ve got no issues that would block submission currently, and if that’s still the case by Friday we’ll submit for Sony approval this week. Providing we don’t hit any last minute issues, we’ll be out by June 17th, or hopefully sooner. We’ll confirm the date once we’re Sony approved.

Xbox One and Xbox 360:
The Xbox versions are a couple of days behind the Sony ones, owing to a problem with the X360 to X1 save game transfer, which is now resolved. We’ll do our best to get this out the same time as the PlayStation patches, but it’s possible this will follow the week after. Again, we’re not able to confirm a date until Xbox approves the patch. Stay tuned!

Wii U:
The disc version will release on June 26th in Europe and June 28th for North America. The eShop digital version will release on June 16th. There will be a day 1 patch for both versions, of approximately 50mb. Not massive, but just a heads up. At launch, the Wii U version will be *slightly* behind the other console versions (it doesn’t have all of the content that’s added in the June patch on the other platforms) but we plan to issue a ‘catch-up’ patch in due course.

Thanks as always for your continued support and feedback! Stay tuned for updates and confirmations as each of these moves on the next/final steps.
Last edited by a moderator: Jun 9, 2016

*You are filled with detemination.

Thank you guys sooo much, I've been waiting patiently for this. Now we get to throw on some accessories and kill with an auto-swing terrablade

So excited! This time I have a picture of my victory banana: 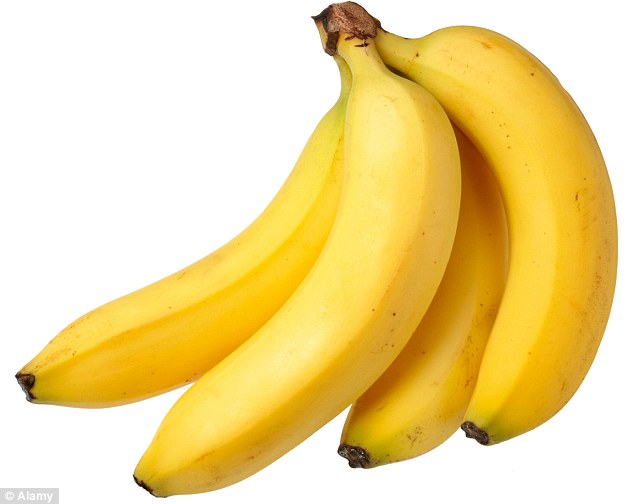 and now I will continue the hype for finally getting more slots! Good news for Terrarians everywhere!

Staff member
Administrator
Lots of work and fixes here. So many good things on the Terraria horizon.

Thank you for the much needed news update.

in the words of the great MachoMan Randy Savage "OHH YEAH!"

I'm very excited about the console update. We have been patiently waiting and it has (hopefully) paid off!

Well, I'm sure we can all agree that it'll be worth the wait if it is.

Is Mobile ever gonna get extra inventory slots too? 3DS got that, but Mobile really needs it too. My inventory gets super clogged all the time!

I'm also curious if server-based multiplayer is ever gonna be possible on mobile Terraria? That's a feature that would be really great to have on more platforms in the future. No rush on this one, but I am really curious to know at this point...

YES! I havnt been in a goodd mood on the forums in forever. But now the amazon update is gonna come out soon. I am finally in a good mood again! Thanks 505! 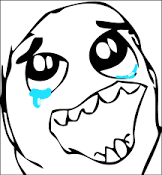 This is me when i saw this thread... 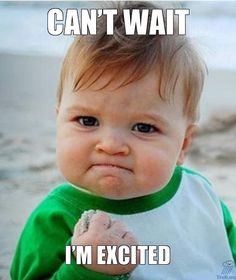 ACGgaming said:
View attachment 114801
This is me when i saw this thread...
Click to expand... 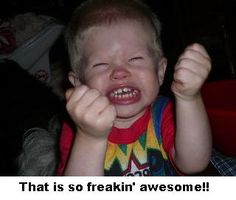 I think we better stop with the pictures now...

ACGgaming said:
I think we better stop with the pictures now...
Click to expand...

Lol. While they are are all excited about the other updates we amazon users are partying...