Any book series you think I should try?

The title pretty much explains it all. I simply want another book series to read, and I want to know your opinions on what I should read next. So far, I've only read:

I've been planning to read the Lord of the Ring series, and someone once recommended that I read The Hunger Games.
Last edited: Jun 19, 2016

What about Sherlock Holmes by Arthur Conan Doyle?

I don't read often, as I hate novels, but i liked The Amulet of Samarkand which is the first book to the Trilogy.

Read the hobbit, and Year Zero. They're not series, but really good.
EDIT: Fable haven. Read it. It's very good.

lonely werewolf girl by martin millar, the sight by david clement-davies, and maybe the warriors books if you're patient enough to read over 40 books lmao

His Dark Materials by Philip Pullman. Love this trilogy.

Hmm. I actually recommend the Tarzan series. I mean the original, not any new version of it or anything. It's quite good, and among my favorite series.
J

I highly recommend the book called Mort, which is apart of the Discworld series. It's like a medieval Hitch Hiker's Guide to the Galaxy. Terry Pratchett, who is the author, has a very humorous writing style that I think you'll enjoy

If you like Percy Jackson and Artemis Fowl, then you'd probably like Alkatraz vs the Evil Librarians by Brandon Sanderson. It's a series of currently five with more to be finished. It's a pretty hilarious, but still has a reasonable storyline.

Stone Man, by J. M. Beevers. I believe it's going to be a trilogy, and 2 books have already been released. My aunt wrote it.

Read the Dune series. While the books are large, they're amazingly great.
Mu'adib!

JUICEB0X said:
Read the Dune series. While the books are large, they're amazingly great.
Mu'adib!
Click to expand...

Absolutely agree. Bless the Maker and His water. May His passage cleanse the world.

Frank Herbert is right up their with JRR Tolkien as far as in depth world building goes. Alternate history/Future history fiction is my favorite genre and I have yet to find a story of that type which surpasses the masterpiece that is the two Dune trilogies. Even after having read the original 6 books dozens of times, I still find new and interesting things each time I reread them. I really can't recommend them enough. Just avoid the prequel books written by Frank Herbert's son. They aren't terrible, persay, living up to the originals would be hard to do and the prequels, at least in my and many other Dune fans' opinion, don't.

If you enjoy fantasy, then you should read Lord of the Rings and the Hobbit (and if you like them, also read the Silmarillion), because they are the root of so many tropes that the entire fantasy genre is based on. By the same token, if you enjoy scifi, then you should read at least the first Dune trilogy as it is, if not the Ur-example, the codifier of so much that is taken for granted in scifi today. For example, the number of things that George Lucas alone stole from Dune when making Star Wars would boggle one's mind.

Staff member
Moderator
I would say look into the many many works of Brandon Sanderson. The Mistborn saga is very compelling and has a magic system that is just amazing, same with The Stormlight Archive books. He also has a couple of one-offs if you're interested.

Lastly I would say to look into Joseph Delaney's Spook's Apprentice. It starts similar to Ranger's Apprentice, but quickly becomes a series of pretty solid horror-esque reads. I will say they read pretty quick though, so don't expect them to last you for a long time.

Jeckel said:
If you enjoy fantasy, then you should read Lord of the Rings and the Hobbit (and if you like them, also read the Silmarillion), because they are the root of so many tropes that the entire fantasy genre is based on.
Click to expand...

Have to agree with this one. THe LOTR trilogy is amazing, and the hobbit is a great read too. 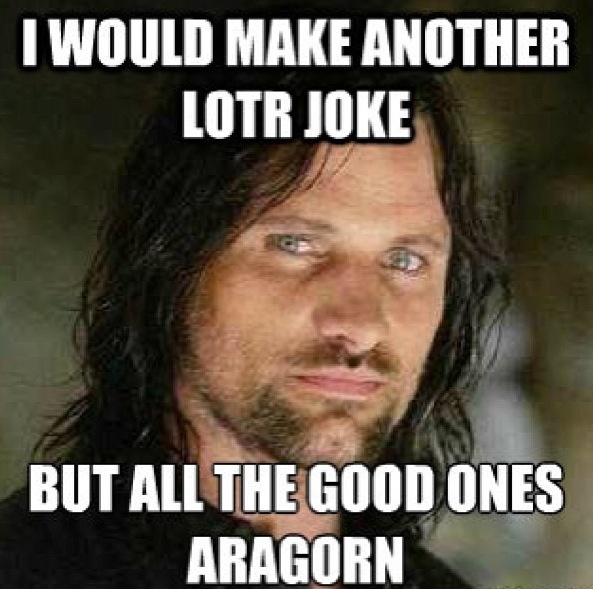 Matsu said:
I would say look into the many many works of Brandon Sanderson. The Mistborn saga is very compelling and has a magic system that is just amazing, same with The Stormlight Archive books. He also has a couple of one-offs if you're interested.
Click to expand...

Sanderson is probably my favorite author, though just a warning to younger readers: many of his books do have some content that's more on the mature side of things.

I knew the name Brandon Sanderson sounded familiar. Took me some looking, but it seems I picked up his book Legion a while back at a flea market and it is sitting in my stack waiting to be read. I've also read some of his stuff about writing and his three laws are a very succinct guide for how to handle systems in general and magic/technology specifically when putting together stories: https://en.wikipedia.org/wiki/Brandon_Sanderson#Teaching
B

I can recommend the Wind on Fire Trilogoy by William Nicholson!

Since the books you've read seem to be all fantasy, I'd suggest the D&D Neverwinter series by R.A. Salvatore, The Five Kingdom series by Brandon Mull, The Unwanteds by Lisa Mann and The Beyonders also by Brandon Mull.

I'd suggest the Discworld series, especially the City Watch books, by Terry Pratchett.