OOC Kidnapped: A Damsel in Distress story with a twist

A while ago, in the Kingdom of Aurora, a monster appeared.

He claimed to want something from the kingdom... But something was wrong.

Later, the Princess disappeared, and the guards reported her to have been kidnapped by the monster.

Again, something was wrong. A single guard said, "She was not afraid or nervous, and did not resist at all. As if she wanted this to happen."

I wonder if the kidnapping was staged...

So yeah. This is the classic 'protagonist saves the damsel in distress' story with two twists. One... It's a roleplay with multiple protagonists who can either work together or compete to save the Princess of Aurora. Female characters are perfectly fine, I'm not homophobic and you don't even need your character to actually love the princess, because perhaps they just want to save the kingdom. Two... Something feels off about this kidnapping. I'm not telling you what because that would spoil the true goal of the rp.

IC Launch: Upon accepting 2 applications because I'm lazyyyyyyyyyyyy.
If I put a like on your application, that means it's accepted.

Name or Nickname:
Full Name: (leave blank if you don't have a full name)
Gender: (Boy or girl? No pianos allowed.)
Age: (You have no limits, but a little child is probably gonna be a little absurd. The recommended age is around teen age (between 13 and 18) but once again, you don't even need your character to actually be in love with the princess so any age is acceptable)
Reason: (Why do you want to save the princess? Do you love her? Do you want to save the kingdom? Do you want popularity? Or is this just a casual adventure for you? You can make up your own reason for saving the princess as well.)
Combat: (How you fight. Do you use swords, axes, guns (that's a bit op tho), bows, scythes, magic, or your bare fists? Multiple combat styles are allowed but don't be all like 'OH YEAH, I WEILD EVERYTHING!!!!!!' because like guns, that's op. There are other weapons I haven't listed, but the only weapons that aren't allowed are guns.)
Appearance: (Images are allowed, but they have to be an accurate description of your character. Be sure to describe your character as good as possible.)
Personality: (What do you act like?)
Other: (Do you trip over bridges a lot? Do you have allergies? Explain things that don't go anywhere else here.)

Name or Nickname: Nenowt
Full Name: he is a clone of two different beings, one whose full name is unknown, so technically his full name is Nenowt Pud.
Gender: Male
Age: Because cloning logic, mentally and physically he is 15. In reality, he is only 4 months old.
Reason: Just another casual adventure in the life of Nenowt Pud.
Combat: He fights with his scarf and fire magic, but also uses healing magic and pacifying spells.
Appearance: 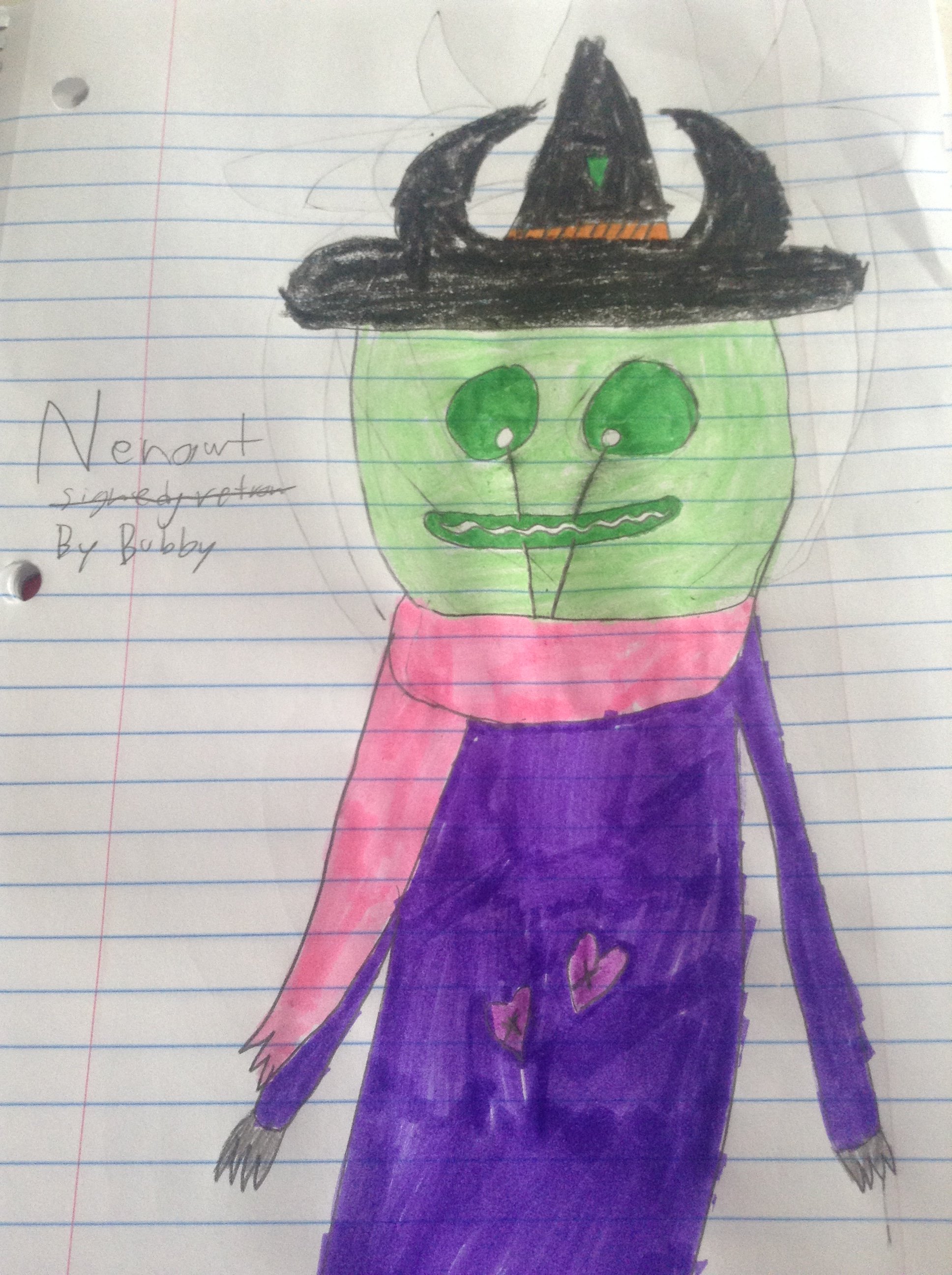 Personality: Nenowt is kind, has a Russian accent, and tries his best to be a pacifist. He prefers to talk his opponents out of fighting or put them to sleep with magic, but will attack if commanded or forced to. He will even flee just to spare a life. He has a mischevious side to him, however, and might trick others, both allies and opponents. Because of this, he has both a good and bad reputation, his good reputation for being kind and pacifist-like, and his bad reputation for his odd appearance and tendency to trick others. He sometimes acts quite cute.
Other: Allergic to oranges, yes oranges. Oranges are an allergen, though being allergic to them is rare.
Last edited: May 31, 2019 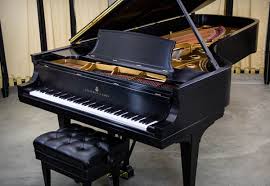 Personality: i act like a f*cking piano
Other: I'M A F*CKING PIANO and i headshot everything and kill everything in one shot

Full Name: Siccle Soulya
Gender: Male
Age: 5 25
Reason: nobody should be kidnapped, thats illegal
Combat: Dual Sythces
Appearance: blue shirt and pants, blue shoes, blue everything but skin and hair. also pokemon hat and pokemon on the shirt
Other: (Do you trip over bridges a lot? Do you have allergies? Explain things that don't go anywhere else here.)

Name or Nickname: Pluto
Full Name: Pluto Swordsmith
Gender: male
Age: unknown, although he appears to be about 35
Reason: He loves to fight, but swore to fight only evil as a child. he'll take any excuse to fight "evil"
Combat: prefers large, two handed swords. they tend to be heavy, making him slower.
Appearance: 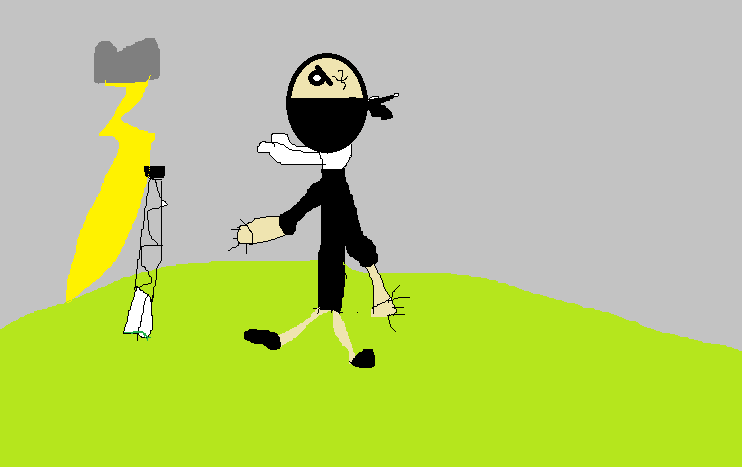 Personality: acts Serious and cool, but can be a little rash at times
Other: he was cursed at a young age with bad luck and immortality (only applies for age) by his father, who was killed by Pluto after a long battle, giving him his scar. he has dealt with demons, monsters, and anything else of the sort in the past, making him very experienced in the field.

So I was drawing and picking a theme for the final boss, then decided to check the ooc to see if anyone applied and alerts were being stupid. Welp, gonna make the IC now