apwvanharen said:
i downloaded the installer, but when it asks me for steam login it keeps saying i'm logging in from a new browser and need to verify my email address over and over again. so i can't complete the install
Click to expand...

We are aware of this issue but haven't managed to find a solution yet.

Hi, will this still work if I have version 1.4 installed on Steam? Or is it run by tModLoader?

vetica said:
Hi, will this still work if I have version 1.4 installed on Steam? Or is it run by tModLoader?
Click to expand...

Is it possible a link it messed up? What is supposed to happen after logging into steam?
T

Around when should we expect a 1.4.1 update?

If I open the launcher it opens "Parallels desktop"

a problem I am having is still unsolved? When you find the solution please post it, I want to play this.

I'd go so far as to assume that the moment a solution is discovered and implemented, they'll post here with the good news. I don't see any posts pertaining to that since October 6th when the issue was announced to be known. Alas. I want to play it too. Well, all good things in good time.

I would like to thank all the devs in STW for all their hard work and effort they have put into the standalone mod. I really enjoy STW and cannot wait until you guys update to be compatible with Terraria 1.4.1!!

Is this not compatible with macOS computers

Ah yes, I remember this mod from way back when and hoped to check up on it after a while. Shame that it seems like it hasn't fully been integrated with 1.4. Regardless I wish the devs luck in finding a solution quickly! 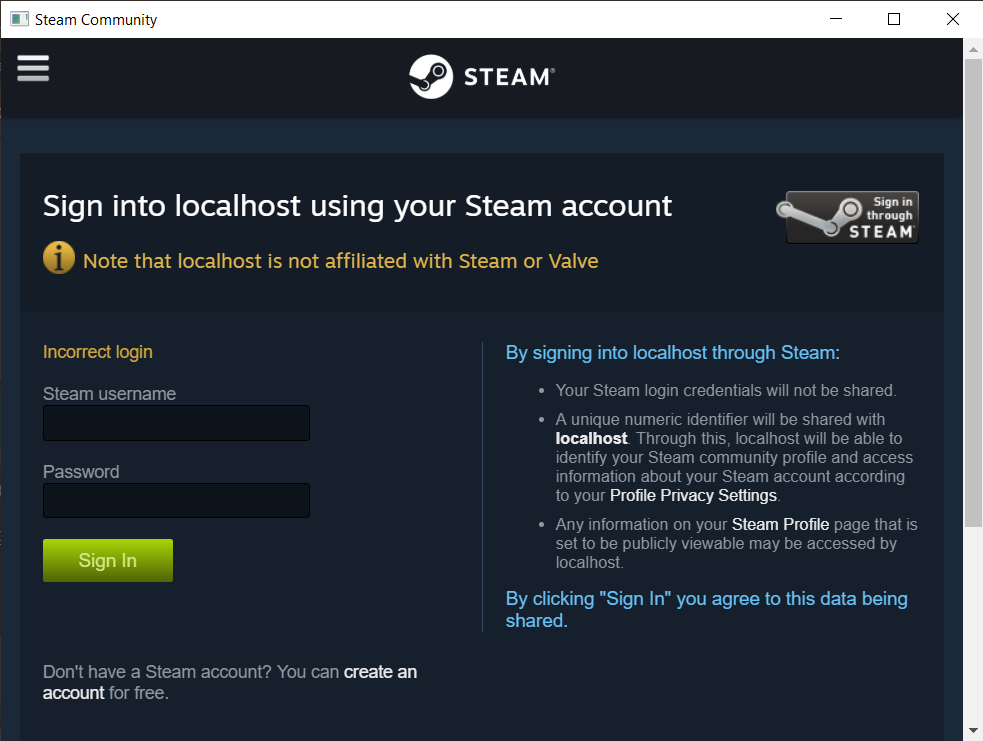 I opened the thingy and it opened "parrells desktop"

the beater of pinata

Must be something on steam‘s side idk

what do you mean by parallels desktop can you show a screenshot or something?

As you probably are aware, with the launch of 1.4 STW was playable, but contained a lot of visual bugs.
Shortly afterwards, our authentication method with Steam for registering new accounts no longer worked.
The team decided to start a high level plan of migrating STW to tModLoader for when it is updated to 1.4 to see if this was feasible, because if we could migrate successfully to tModLoader, we'd have a lot easier time working on content and possibly release certain features as individual mods for everyone to use as they'd like.

Since then, team members have also been finding themselves more and more focused on other commitments. Because of these commitments, and the fact that we are unsure when tModLoader will be fully supported for 1.4, after a lot of deliberation, the STW team has decided to unlaunch our Patreon page, and shutdown the servers.

The servers will be shutdown immediately, and Patreon page will stay open for a month to help ensure this new is visible on that platform. Billing will be paused, so Patrons do not need to worry about getting charged in that month.

We know that for many of you this is not something that you wanted to hear because you've been either eagerly waiting to play since 1.4 was released or you've been a long time supporter and know how much more potential STW has. In good conscience though, it does not seem fair to keep you all hanging on the edge and have you wondering when you'll be able to play. So, for those of you that pledged on Patreon and would like a refund, please request one.

With STW shutting down, what happens next for the mod, and for the team? This mod has been a huge part of the team's life as it has been in development for over 6 years! We've had a lot of laughs and enjoyable times together, and it's been an absolute pleasure meeting many passionate Terraria players that built up our community and made working on this mod rewarding. But we've also had some very sad times with our original Sprite Artist, Jestex, taking his own life in 2017, and plenty of late nights as we prepared new content launches and debugged major issues.

At this point though, the team is taking this as an opportunity to step back and further focus their efforts on other commitments and projects. This means that there is no guarantee as to what will happen with STW in the future - even when tModLoader is updated to 1.4. We'd like to get back at it, but we'll have to wait and see the future holds.

If you'd like to keep up with the Super Terraria World team's new projects, you can follow them here:


Thank you for all of your support and feedback over the years. Without you Super Terrarians, we'd all just be Terrarians