@Bubby Aurora @SimeaseKitten @Halt
I'm going to hold off till some of the others post.

Edit: @IDGCaptainRussia Want in on this?

They're not on right now.

Ah, kk. I never know since people can turn that off. I think at least.

I have it turned off so you can't see it with me, but I don't think anyone other than Bubby has been having issues with alerts here.

Droid15.24.3 said:
@Bubby Aurora @SimeaseKitten @Halt
I'm going to hold off till some of the others post.

Edit: @IDGCaptainRussia Want in on this?
Click to expand...

Maybe, but not with what's going on in the RP atm.

Oh crap. My alerts hate me. I can't be in multiple RPs at once!

It's not like I didn't for some reason have 7 threads all stop giving me alerts last night. I just check watched threads occasionally.

It's a nightly ritual for me at this point. xD

Sorry y’all, I am gonna be off for this week

Thanks for the heads up! 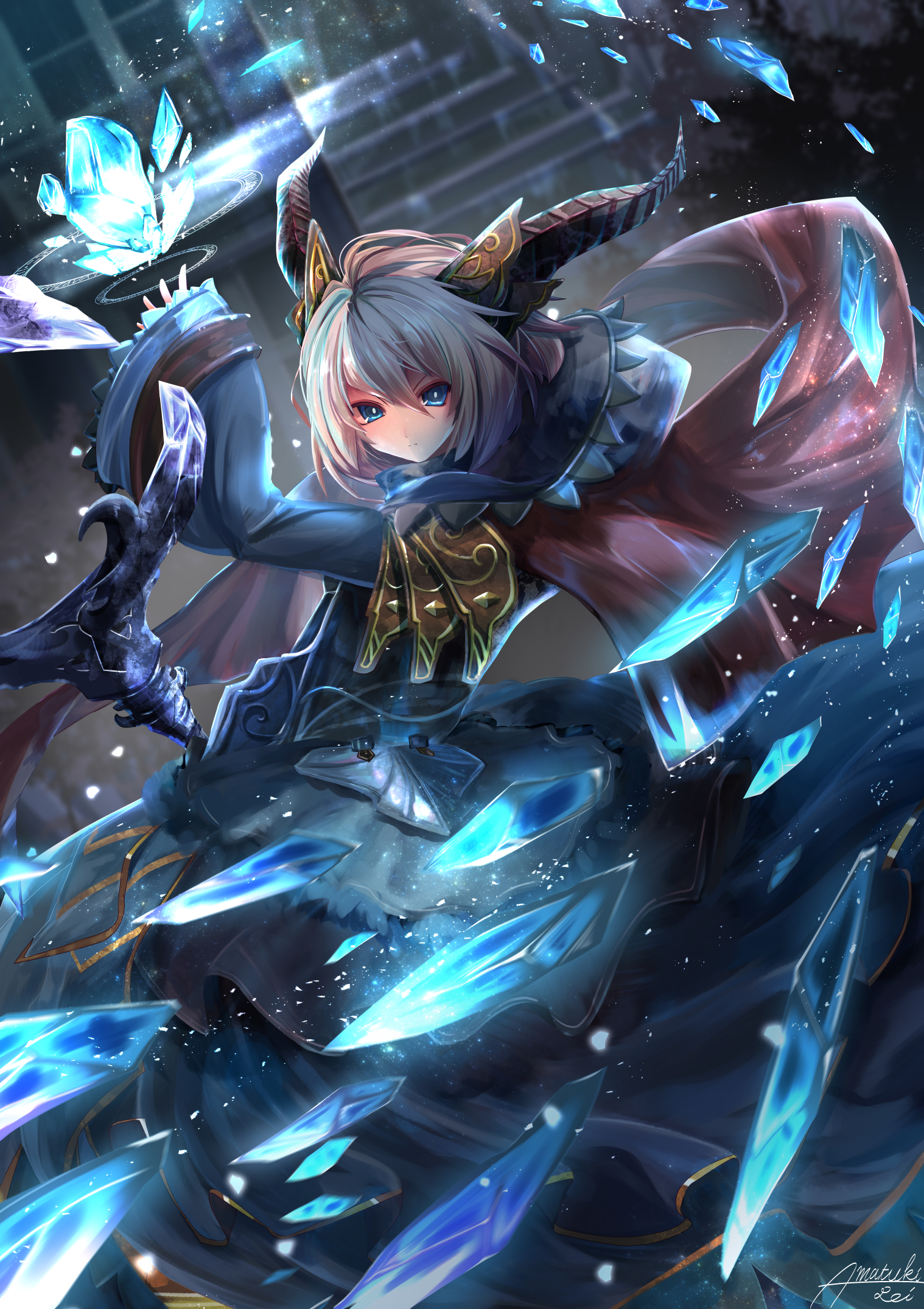 Backstory:
Cyrill is a Half-Dragon who used to be in charge of an Arcane Library belonging to a Magic Academy until it was demolished after a massive rebellion, outcast and unwanted by the new order, Cyrill had no idea of where to go, but had no choice as she was of an exotic species, Half-Dragons where very rarely seen, so rare that most people of her kingdom never saw one in their life, but have always lived in positions of high power, now looked down upon, they where hunted for either research, money or power, though, they where never caugh, all have made an easy escape out of the city as the soldiers and hunters where no match for their awsome powers.

Personality:
Cyrill was raised to be cold and emotionless, and taught logic over emotion, this makes her more like an object than human Half-Dragon, but she is slowly breaking away from this teaching after her library was destroyed.
Cyrill rarely speaks, but when she does, she uses as few words as possible, usually in bullet points.
Cyrill despises humans, trusting only Dragons, though, she trusts Half-Dragons more than anyone else as they where the most hated race in the kingdom after the rebellion, perhaps too much, however, any human who accepts her for what she is will have her trust restored, even more if they can speak Draconic.
Cyrill likes to drink tea despite her ice affinity, she also likes fluffy things.

Powers:
Ice Affinity: Cyrill is immune to cold and can use it to recharge her energy.
Ice Mastery: Has full control over ice and can use almost any ice-based spell.
Heat Tolerance: Fire weakness is cut in half. (but is still there)
Flight: Cyrill has mastered this wind-based spell and can use it at will. (She doesn't have wings)
Elemental Spell Book: Cyrill has a spell book containing all low level spells from all elements, but casting spells from the book is not instantanious.

Weak Melee: Cyrill doesn't specialize in melee attacks, her point-blank attacks deal low damage and she is weak to direct physical attacks.
Sleep Requirement: Cyrill has to sleep in an ice coffin unless it's cold outside (refrigirator is acceptible), the ice coffin also acts like a shield, Cyrill can feel outside disturbances, so attemting to lift the coffin (or simply knocking it) will wake her. It also glows in the dark and releases a glowing ice mist around it.

Other:
Cyrill is cold blooded, her body temperature adjusts to the environment.
Her arms are covered in scales below elbow, and her legs are covered in scales below her knees, her scales are dark blue.
The horns on her head are nearly useless as a melee weapon because the're backward facing.
Has a staff from the academy, it has become inert after the academy's destruction, but she still keeps it as an artifact.

Seems good. You're in.

Thanks! I'll make my start in a moment.

Oh by the way, if anyone wants a free list of spells this may spark some ideas: Warehouse 23 - GURPS Magic Spell Charts
It's more of a chart to help people plan mage characters in GURPS so it doesn't have the rules and mechanics. Thing is, we aren't playing GURPS (Though I do have 34 PDFs worth incase I decide to start an RP at some point. xD) so there is no need to worry.

SimeaseKitten said:
*Aggron stomps the ground, preventing the stone of earth from rising.*
Click to expand...

He was turning the boulder into dirt/soil.

Quick question, so did everyone disperse or were they still going to travel together?

My characters separated from the others, but it's up to the rest of you if you choose to go together, but I do intend for mine to regroup with at least someone.

I'll wait for the others to respond then, he was originally going to catch up with Defure/Juniper but if Jackalor/Trebonth calls out to him he may slow down for them. Aggron and Cyrill's display of power has him curious, but he doesn't want to die.
You must log in or register to reply here.
Share:
Facebook Twitter Reddit Pinterest Tumblr WhatsApp Email Link
Top Bottom