What sorts of glitches have you come across?

Just in general, really stupid things that have happened to you in games.
Not limited to terraria obviously otherwise it wouldn't be in off topic.
I play skyrim so i've encountered a lot of strange stuff.. unfortunately i have no screenshots of any of it. (usually just stuff like npcs sitting on invisible chairs.)

This did just happen a few seconds ago while i was playing stardew valley however, no i don't know how my chicken learned to walk on water either. 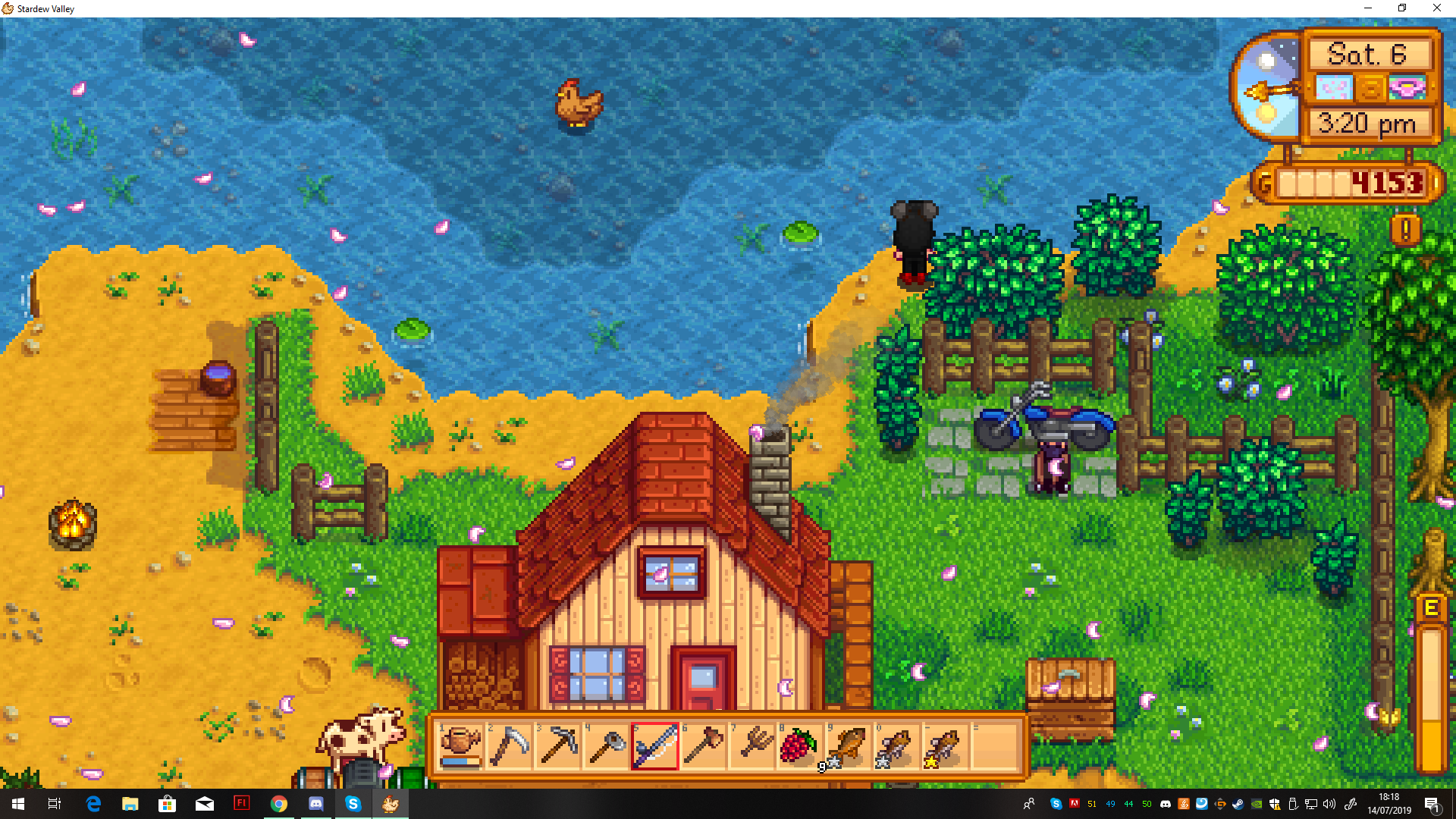 What kind of things have you all come across?

Back in the day of early modded 1.3 terraria, there was this item called the martian clock (I can't remember what mod it was from). Left clicking made time move forward and right clicking made time move backward at the same rate as the enchanted sundial. However, moving it backward couldn't actually advance the day for some reason, so after reaching midnight of the previous day my pocket watch went into the negatives. The sky turned red and I ended up making it -125:00 AM

Literally any melee tech I used for the first time.

I've discovered that if I leave Sid Meier's Civilization 5 on too long (at least 30 hours), the leader screens get teleported to some form of psychedelic hell dimension. 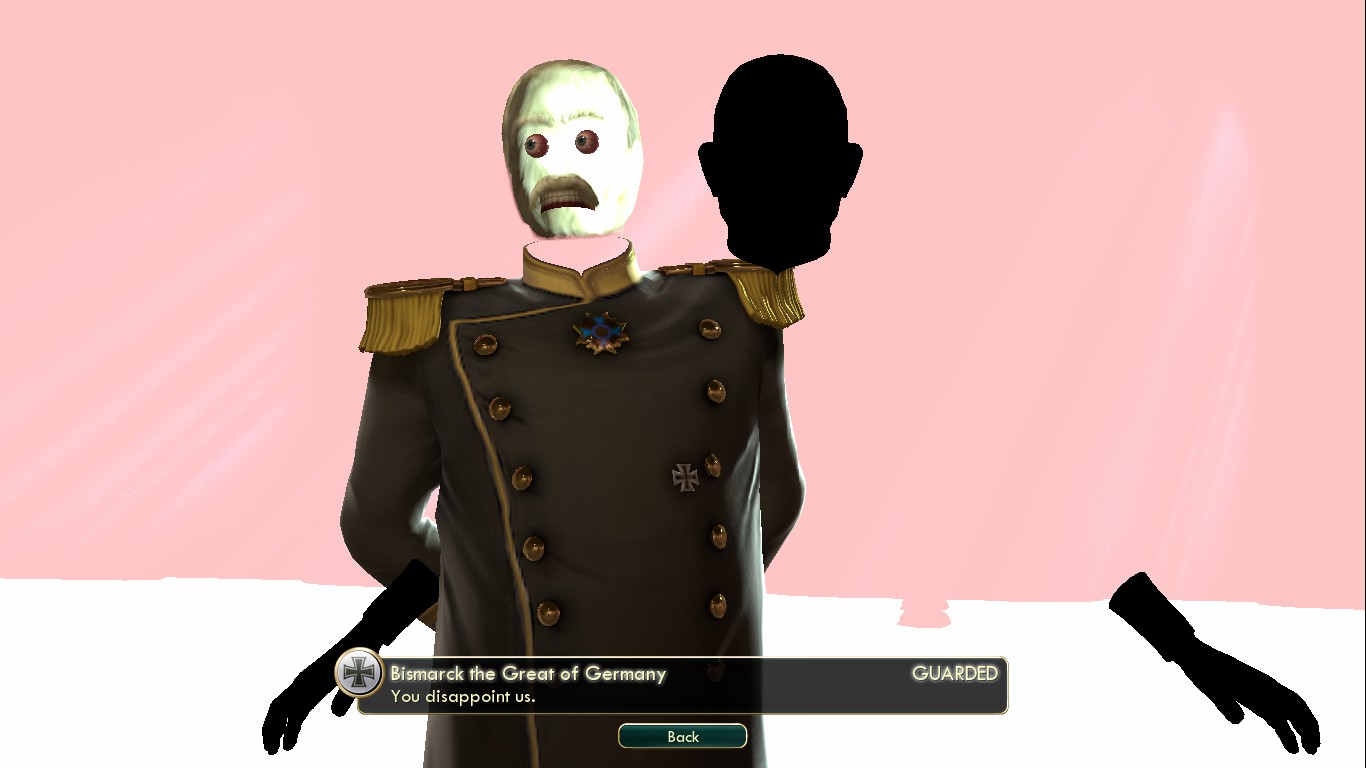 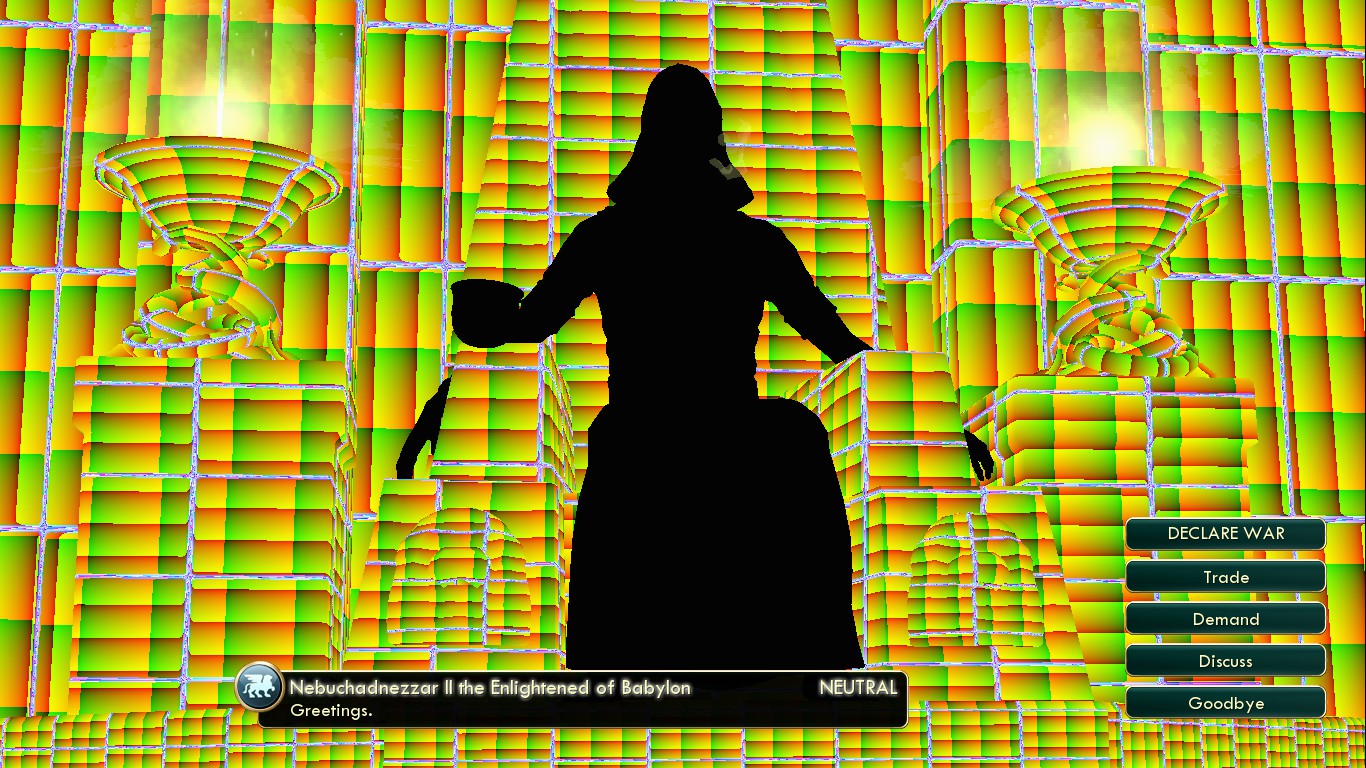 Oh my.. that is amazing
S

I was testing my course in the editor when I was defeated, but when Mario fell down, he just stopped at a block. I had to click Edit to get back to the editing screen.

I saw steve heads that I didn't place in my minecraft world.

I found 2 Twisted Metal: Head On glitches all on my own lol

One time when I was goofing off in Splatoon 2's hero mode hub (the world 4 hub), I rolled with my Dualies in the air, and I straight up got yeeted to death. I just stared at my screen for a few seconds before moving on.

I probably have many more times like this, but I can't remember any others right now.

Once in a game called Enter the Gungeon its a rouge like I had an item that lets me teleport to places so I accidentally teleported behind the door that lets you win. I just walked backwards and I won but it was weird

Mr Ribbon Eel said:
I saw steve heads that I didn't place in my minecraft world.
Click to expand...

Did you place Steve heads on nether brick T?

I have encountered in bugsnax I hotness a big bopsicle that was still frozen somehow stuck above and opening, inside a rock.... he got out eventually...

I was trying out this hoik thing when a king slime spawned, and when it teleported onto me, it got stuck somehow. It moved when I moved, and I just kept taking damage. It despawned after I died.

This happened a few days ago, I was doing a multiplayer class run and the others were doing the Old Ones Army when they both said "What?!" in chat. So I asked what was going on and they said "We're doing OOA and there's only one portal". I asked them to take a screenshot, then came over to do it myself... but both portals were there, so I said "Both portals are there for me, you guys have a weird moment and the game just hates me". A few seconds later, one of the portals disappeared for me too:

We ended up just camping at the one portal firing everything we had at the enemies.

Another weird thing that happened in that run was me randomly getting myself in the ceiling of a cave:

Long story short, I usually manage to make the game mess up without even trying. 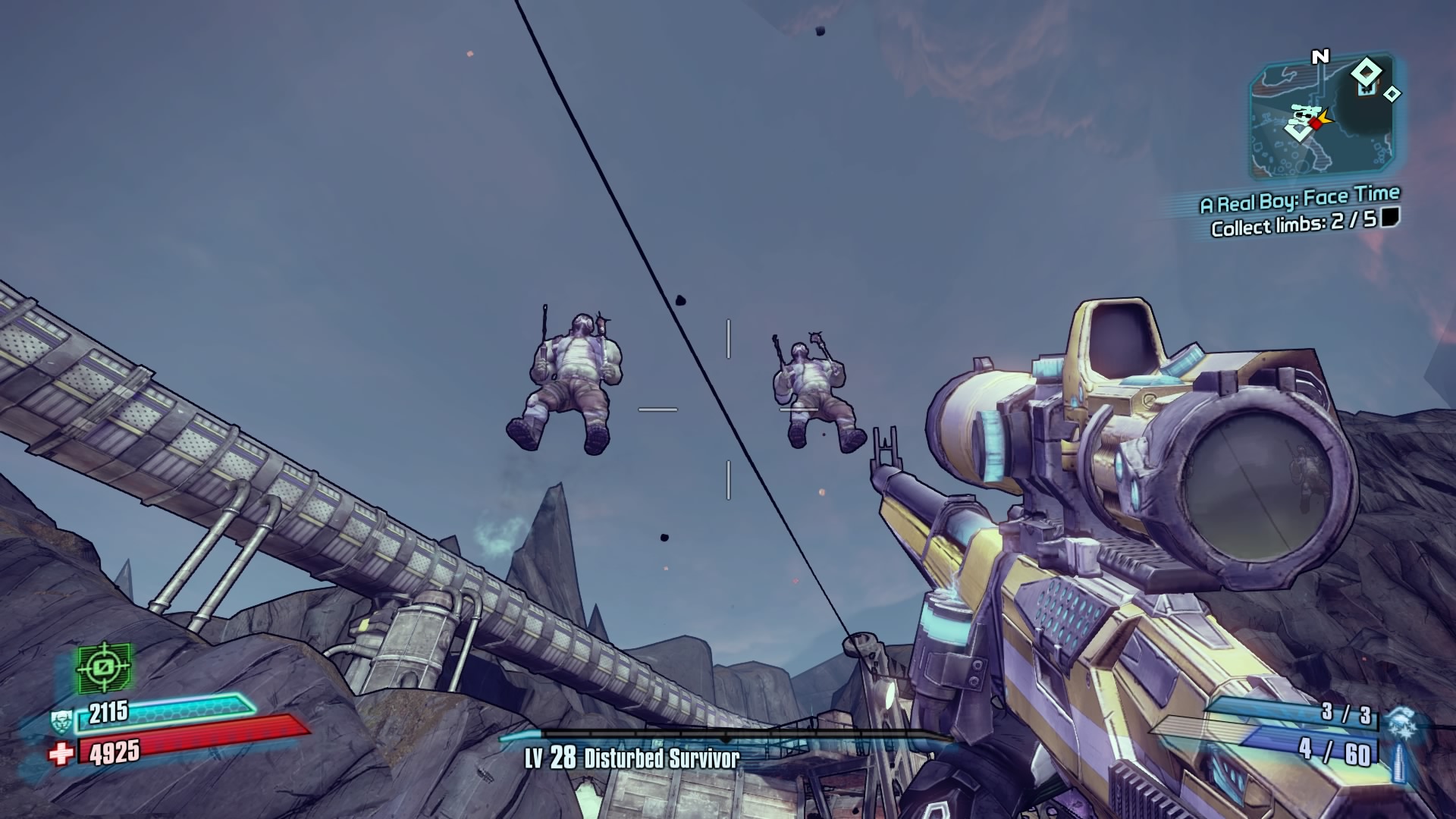 what the hell are these two doing

The sniper scope clipping through wall glitch in Hitman: Codename 47 (2000) where you can easily eliminate your targets through walls if you have either your R93 or WA2000 Sniper Rifle out and equipped and if you get very up-close to a wall where your target is behind it, press the Left Mouse button to use the Scope and you’ll be able to see through the wall as if your eyeball got stuck in the wall, the bullet fired will pierce through due to the sniper scope clipping through the wall.

minecraft.I could kind of clip through the wall with a bed.same weirder thign happend with a boat on a video I saw

I recently remembered this one: I accidentally tried placing an Ultrabright Torch in the air on Wii U and it turned into a firefly. I sacrificed like half a stack to get more bait, even though I already had like 850 snails from when my bug net glitched out and started spawning snails.

It’s an unfixed exploit and it’s very easy to do if you’ve brought your sniper rifle with you. This was also used by Hitman: Codename 47 Speedrunners who choose to snipe their targets with only a sniper rifle and nothing else. ONLY if they're Really behind walls.
You must log in or register to reply here.
Share:
Facebook Twitter Reddit Pinterest Tumblr WhatsApp Email Share Link
Top Bottom